Suriya Sivakumar Begins The Filming Of Suriya 42 With Director Siva 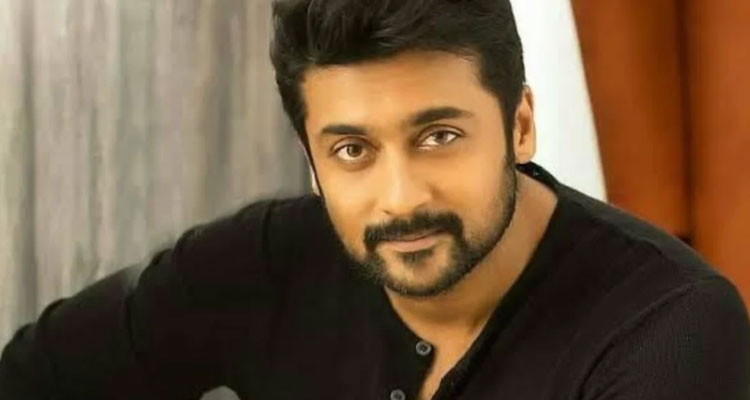 Suriya has kickstarted the shooting of his upcoming film helmed by Director Siva which has been tentatively titled “Suriya 42”.

Suriya took to his Twitter handle to reveal that the film has gone on floors with a picture of a customary pooja with Siruthai Siva and Devi Sri Prasad which he captioned as- “Shoot begins..! Need all your blessings..!!” 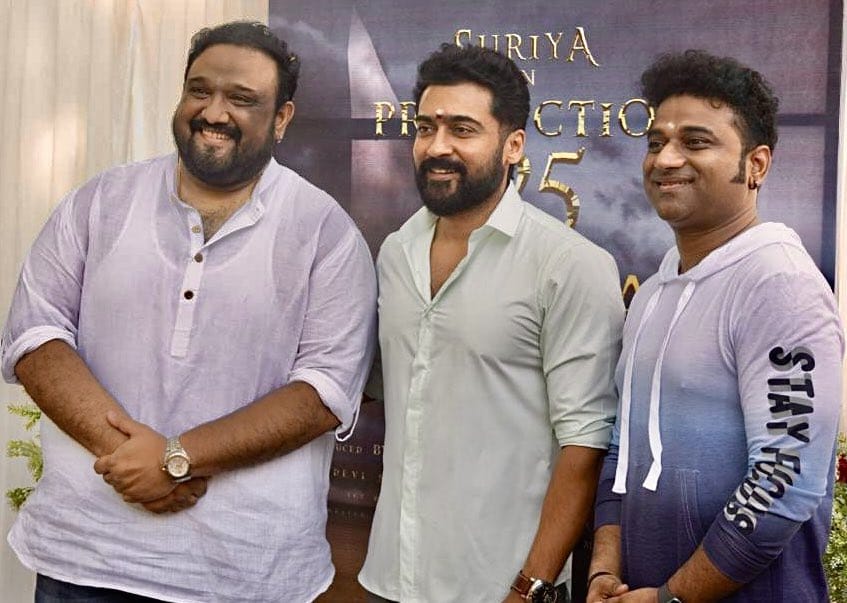 Where the film is said to be a family entertainer brings together the “Jai Bhim” actor Suriya Sivakumar, director Siruthai Siva and composer Devi Sri Prasad.

While the cast and crew of the film is yet to be announced, the film will be jointly bankrolled by Studio Green and UV Creations.

According to the reports actress Disha Patani is roped in to play the female lead in this movie but there has not been any official confirmation on the same.

BTS To Hold A Free Concert In Busan On October 15: Here’s All You Need To Know