Teaser Of Adivi Sesh’s Upcoming Film ‘HIT 2’ Is Out! 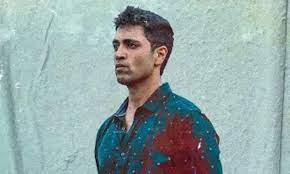 After ‘Major’ actor Adivi Sesh is back again with a power packed performance in the Sailesh Kolanu directorial film ‘HIT 2’. The crime investigation thriller film is the second installment of the HIT verse which stars actor Meenakshi Chaudhary in the lead role.
The teaser of the film begins with Adivi Sesh’s character introduction as an arrogant cop KD. As the city does not have many serious crimes going on, the police department and KD handle everything with ease. Things go on in a seamless manner and some shots of brewing romance between Adivi Sesh and Meenakshi Chaudhry’s character can also be seen after which the story takes a turn. 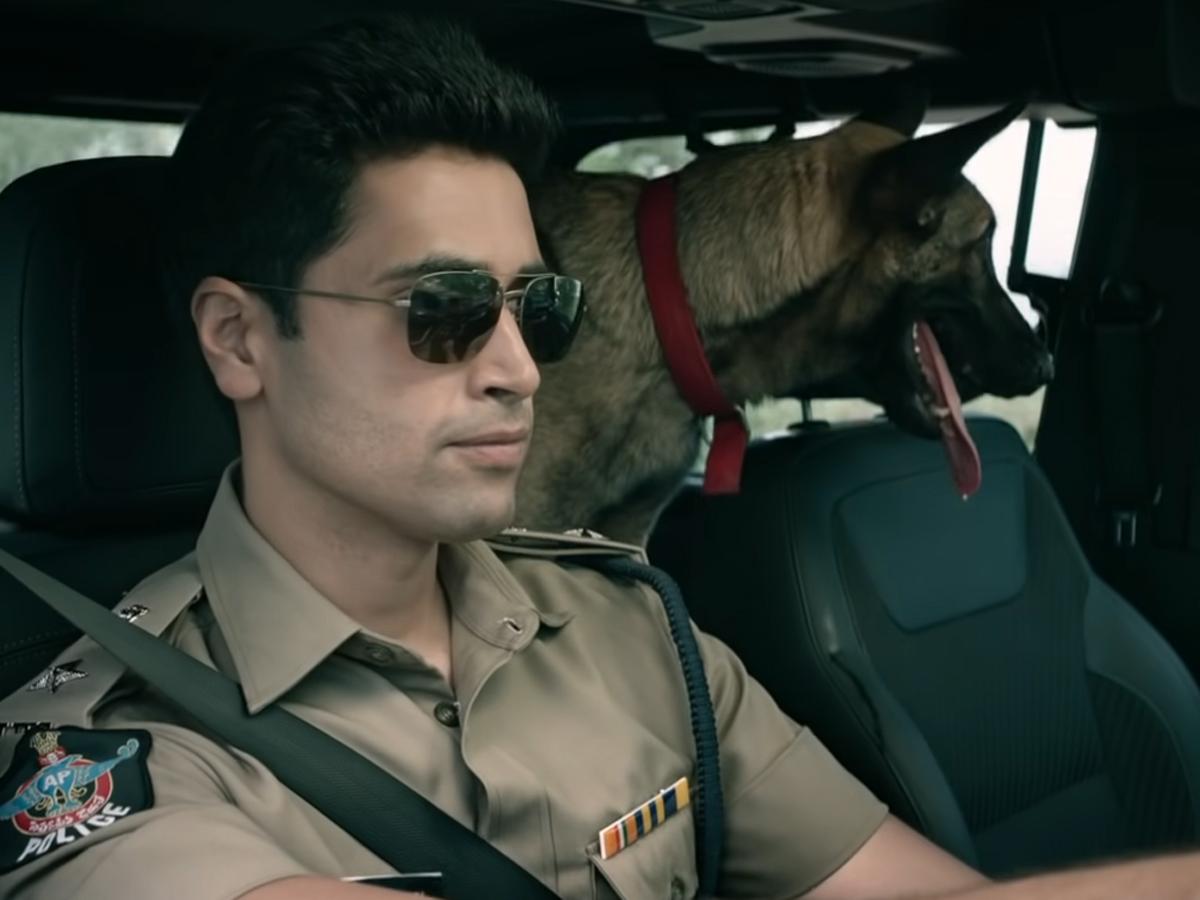 A heinous crime is reported in the city where a woman is murdered in a grugesome manner by a psycho killer. While the teaser does not reveal the face of the antagonist, his scary voice with terrifying music in the background is enough to send chills down your spine.

While sharing the teaser of the film on his Instagram handle the actor wrote- “What do YOU know about FEAR? You. will. find. Out. The #HIT2 Teaser is Here.

WARNING NOT FOR CHILDREN

Lollapalooza 2023: From Imagine Dragons To The Strokes, Here’s All You Need To Know About India’s Largest Music Festival