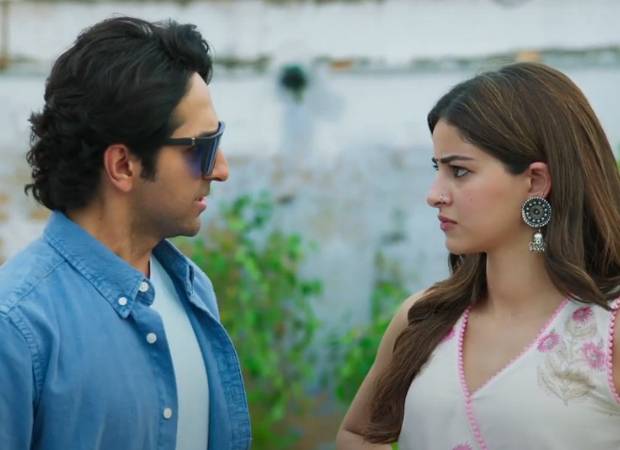 Ayushmann Khuranna’s 2019 film “Dream Girl” was a massive hit that took the box office by storm. While social media has been abuzz and there were many speculations about the second installment of the film, Ayushmann Khuranna has finally put all the rumours to rest by announcing the second part of the film along with its release date. Ananya Panday will be seen opposite Ayushmann Khurrana as the leading lady in the film helmed by Director Raaj Shaandilyaa. 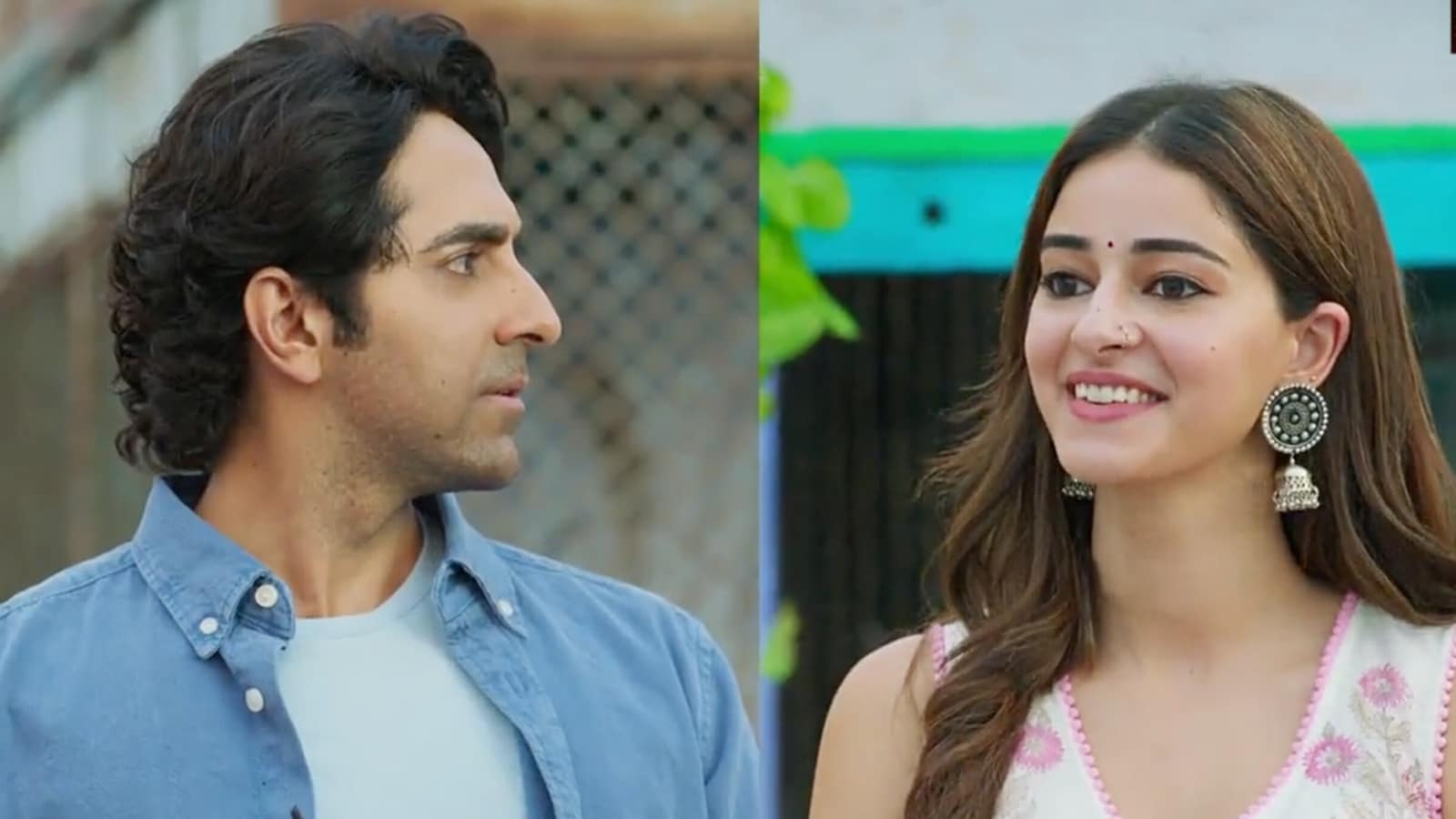 The film revolves around the story of Ayushmann Khurrana’s character Karam, who is a small town boy who is trying to live a serious life in Mathura and falls in love with Ananya Panday’s character ‘Pari’. In a turn of events, Karam becomes Pooja which creates further chaos in his already chaotic life.