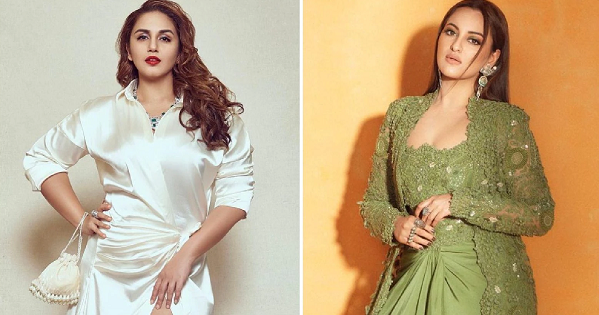 The teaser of Huma Qureshi and Sonakshi Sinha’s upcoming film ‘Double XL’ is out. The slice of life, comedy-drama directed by Satramm Ramani, questions bodyweight stereotypes that have long been plaguing our society, in a witty manner.

In the new teaser, Sonakshi and Huma are seen discussing weight and the issues faced by plus-sized girls. They talk about how clothes don’t fit them and how the prejudice among people and boys around overweight people can get overburdening. 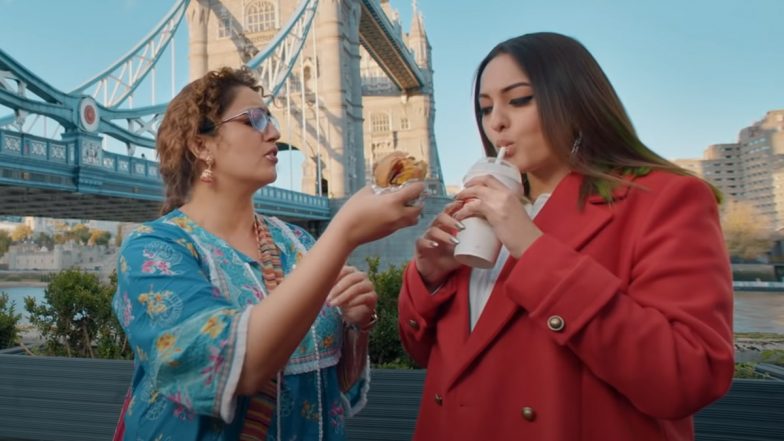 Apart from the teaser, the makers have also announced the release date of the film. The film is all set to release in theatres on 14th October 2022. T-series shared the teaser and wrote, “A glimpse of #DoubleXL fun, that is set to come your way! A story of friendship and dreams filled with masti is coming in cinemas near you on 14th Oct 2022. #DoubleXL #baatmeinWAZANhai.”

For the uninitiated, Double XL takes you on a journey into the hearts of two plus-size women, one from heartland Uttar Pradesh and the other from the urban New Delhi, as they navigate through a society that’s often attributed to beauty or attraction to a woman’s size. 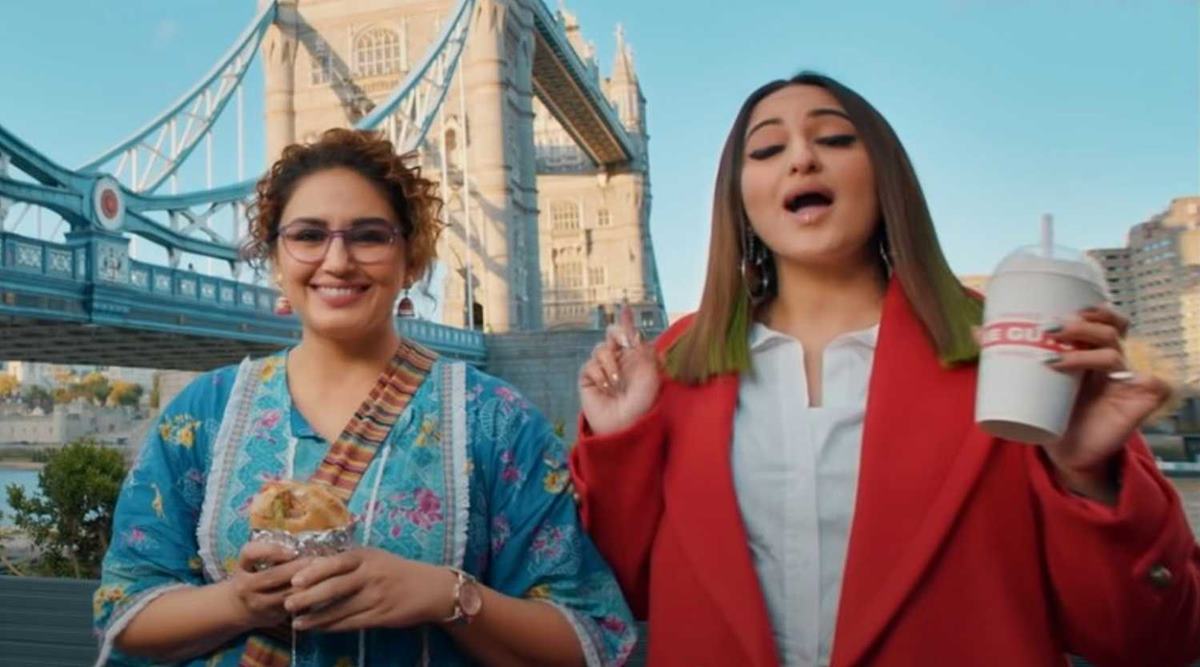 ‘I Was Too Stunned To React,’ Squid Game Actor Lee You-mi On Her Emmy Win, Future Projects And More