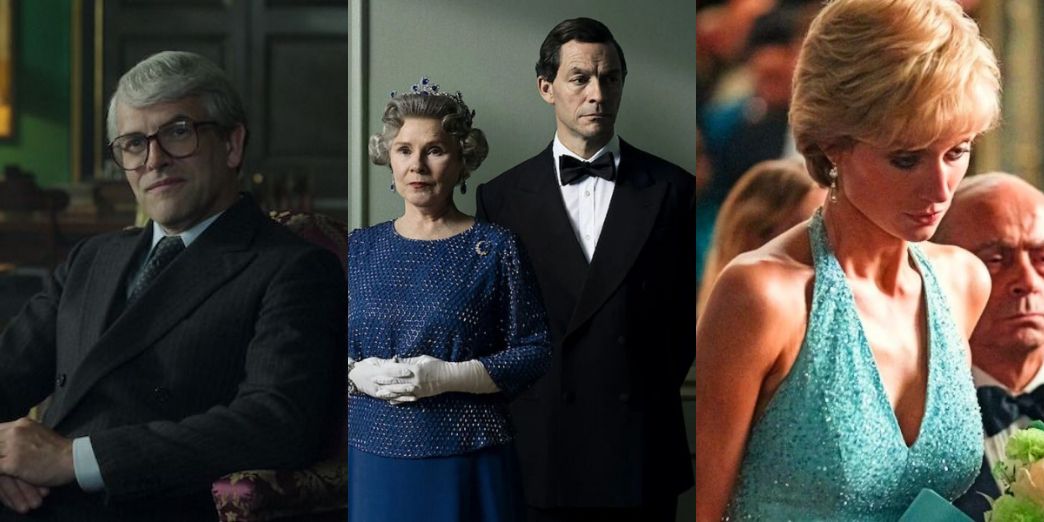 Queen Elizabeth II is no longer on the throne and for the first time in seven decades Great Britain will have a King at the helm of the Royal Affairs. As King Charles III ascends the throne, Season 5 of Netflix’s ‘The Crown’ revisits the 90’s, one of the most turbulent times for the Royals…a decade marked by divorce, misfortune and death.

In the late Queen Elizabeth II’s own words 1992 was her ‘annus horribilis’ or year of misfortune.

Even though the relevance of the Monarchy is questioned by many, there is no denying the interest in the Royals and their lives continue to make headlines. The Peter Morgan helmed series may have been criticized by many including Dame Judie Dench for not being ‘wholly true’ and ‘unjust’ to the Royals.. but remains a compelling watch for viewers, piquing curiosity on what actually unfolds beyond the gilded guardrails. 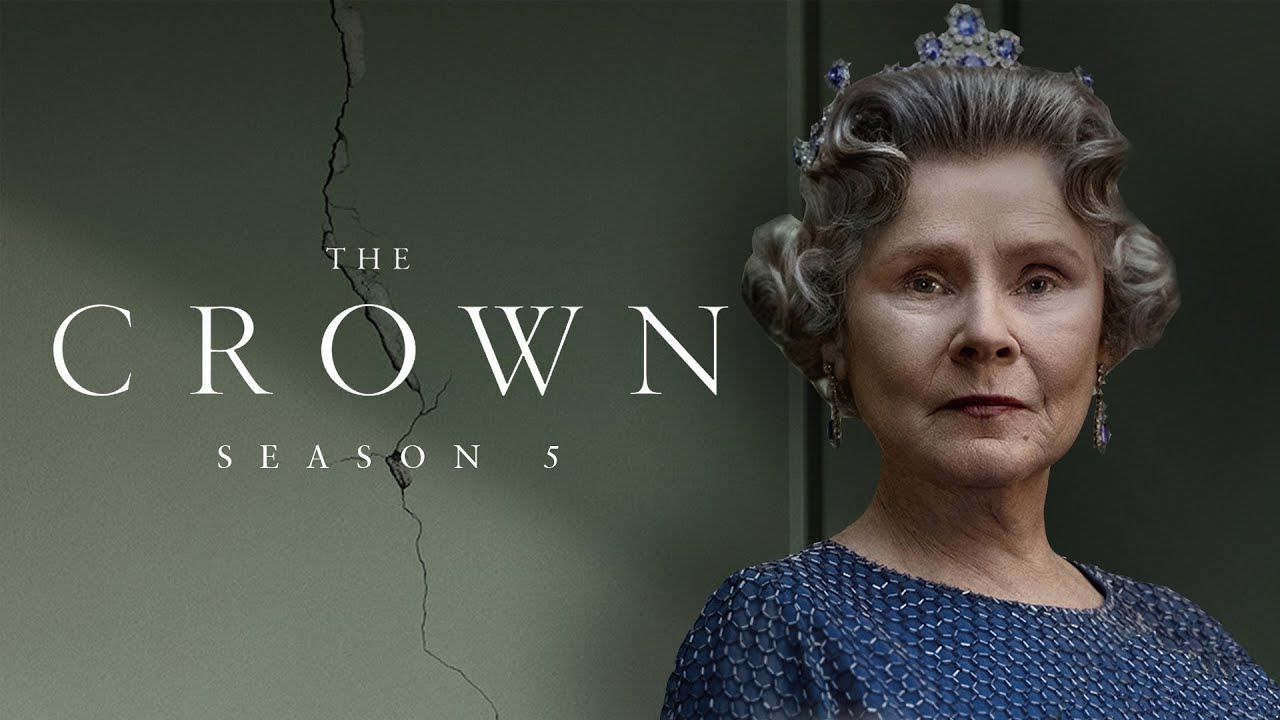 Will the new season ruffle a few royal feathers .. being the first to be released after the passing of Queen Elizabeth on September 8 2022 and her husband Prince Philip in 2021. A brand-new cast comes on board for the new season. Imelda Staunton comes on board as Queen Elizabeth II, Jonathan Pryce plays Prince Philip, Elizabeth Debicki reprises Princess Diana and Dominic West will be seen as Prince Charles. The series which saw a spike of more than 500 percent in viewership following the Queen’s death feel viewers may gain a bit of comfort in seeing the Queen being embodied again and reinforce what she stood for.

“The people who arrived to pay their last respects to her showed the high regard and reverence they had for a woman who kept her promise. The show reaffirms her commitment and the people’s response towards her amazed me on how they admired this woman. We are celebrating a woman who just did the job and not something outside it, she was always very straight on about everything”, said Imelda Staunton.

The new season shows the breakdown of the Diana Charles marriage, his affair with Camilla Parker Bowles and the tabloid spectacle which followed. The Princess of Wales’ and Diana’s interview to journalist Martin Bashir on her marriage and separation from Charles made the very private Royal affairs public fodder. 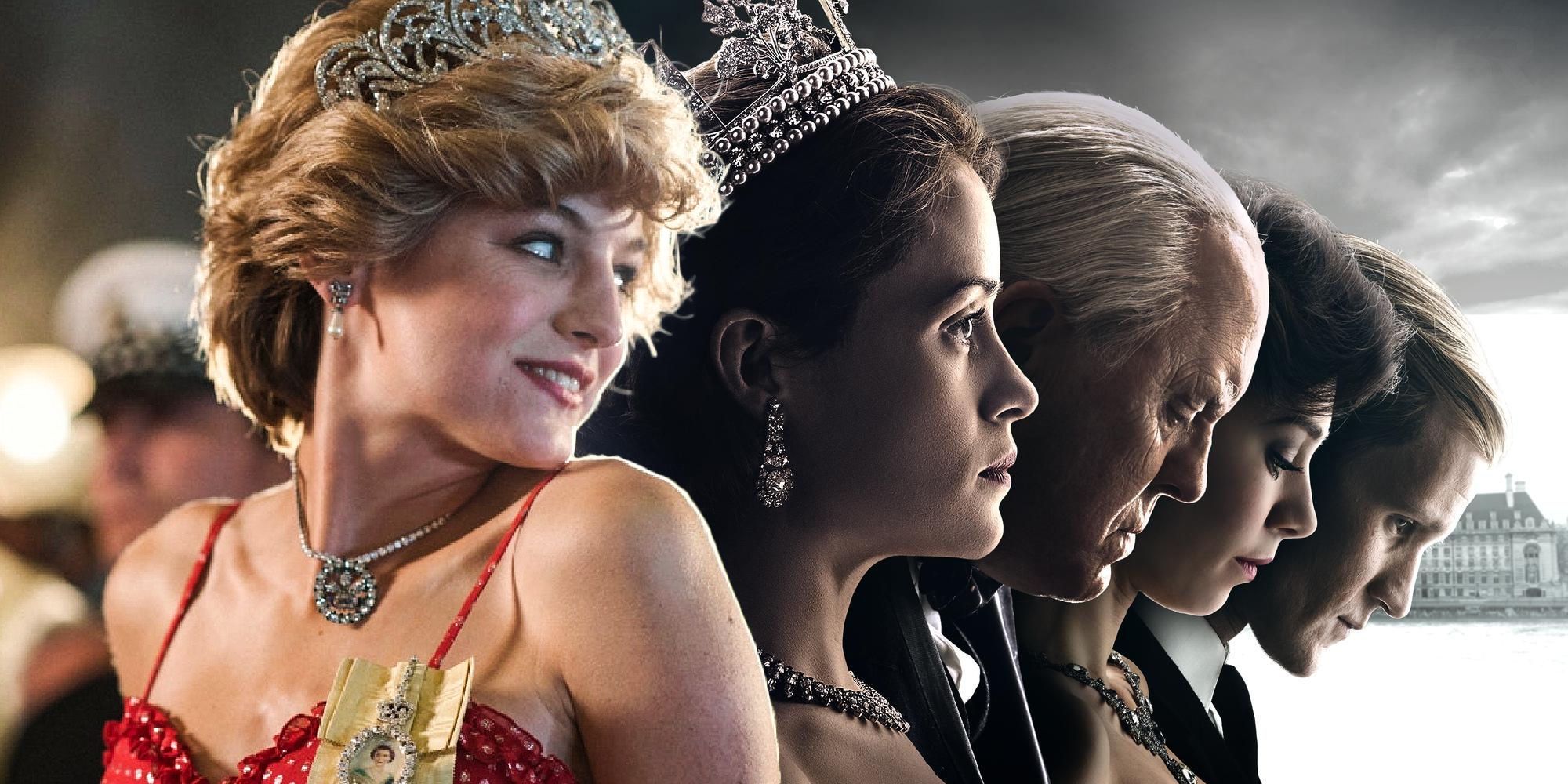 So how would the new season be received, especially as it once again highlights a period in time that those who lived through it rather not revisit. Prince Charles whose life has been one of the most scrutinized and publicized members of the Royal Family, Dominic West who plays him in the series says though this was a time when public opinion was not exactly in his favour.

“This period covers a time when he went through a divorce. There are two sides to a divorce and I suppose the viewers saw or heard one or the other. Hopefully, there can be a bit of perspective now and everyone gets a fair hearing. That’s part of the reason for doing it and I tried to understand him and ended up liking the character, so you either take their side and give them the benefit of the doubt and this may happen when people see Charles in the show.”

A pop cultural icon Princess Diana continues to remain one of the most loved members of the Royal Family. Her tragic death in 1997 continues to spark conspiracy theories. As the show highlights her life post divorce and her intimate friendships with heart surgeon Hasant Khan and tycoon Dodi Al Fayed, Elizabeth Debicki said though there is an enormous source material available on Lady Diana she took a deep dive into footage material that never made it to the public eye.

“I took a deep dive into the archived snippets and unedited raw material to understand and access the character through those little off moments.” However, the actor added interpreting these characters could pose a technical challenge. 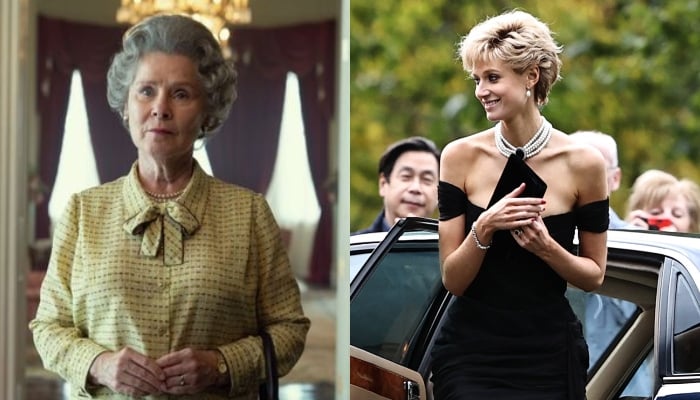 “Trying to understand who these characters are behind closed doors and finding that silhouette. What made Princess Diana so interesting with her fashion choices was how she rode the private into the public sphere which was such a non royal thing to do, so fascinating for people because it was so transgressive and telling of her narrative.”

Jonathan Pryce added that though working in the series may not have changed his perception of the monarchy and their lives but may have just reinforced it but playing Prince Philip gave him perspective. “It made me much more aware of the tainted man he was beyond the headlines, he spent most of his life getting bad press for saying all the wrong things and it was interesting to explore the man behind those things has changed my views of him.”

With the cast already at work on Season 6, it’s yet to be seen how Season 5 which premieres on November 9, on Netflix, will be received by members of the Royal Family and their loyalists.