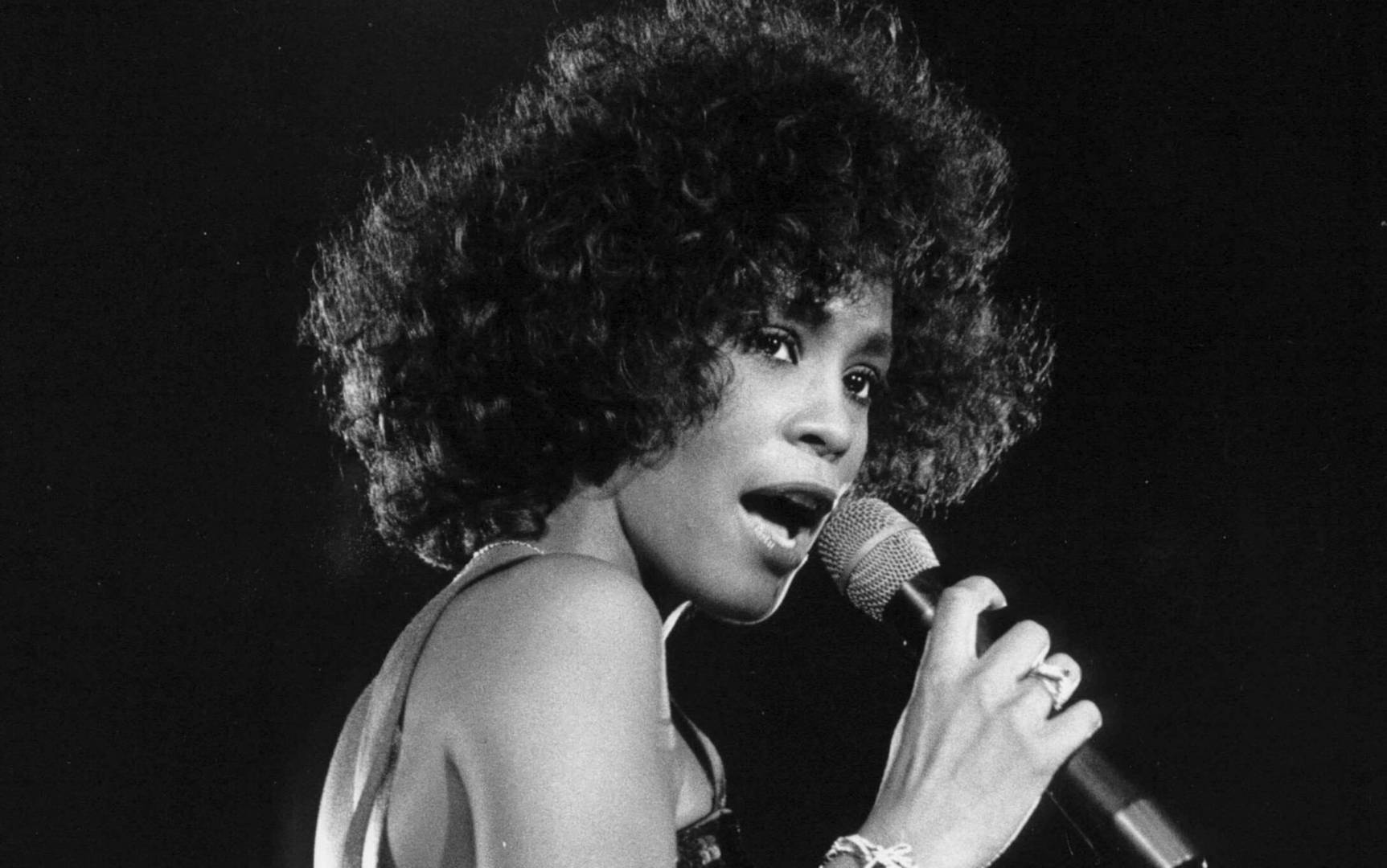 Good news for Whitney Houston fans! The first trailer of  ‘I Wanna Dance With Somebody’, the biopic examining the drama and heavy on iconic moments from the singer’s historic career is out. 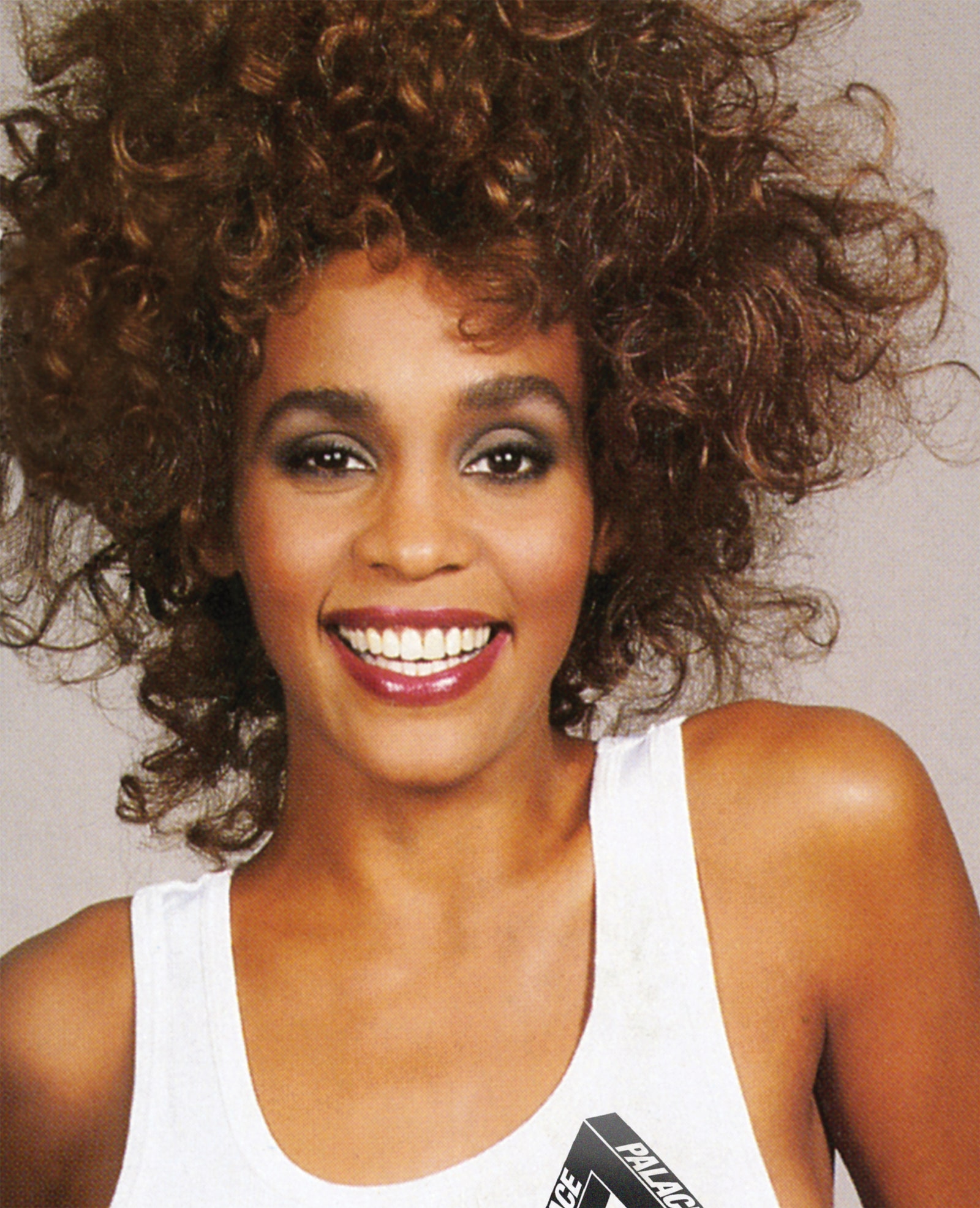 The trailer gives viewers their very first look at Naomi Ackie, who is impersonating Whitney Houston in the film. The filmmakers describe the movie as “The joyous, emotional, heartbreaking celebration of the life and music of Whitney Houston, the greatest female R&B pop vocalist of all time. Tracking her journey from obscurity to musical superstardom.” 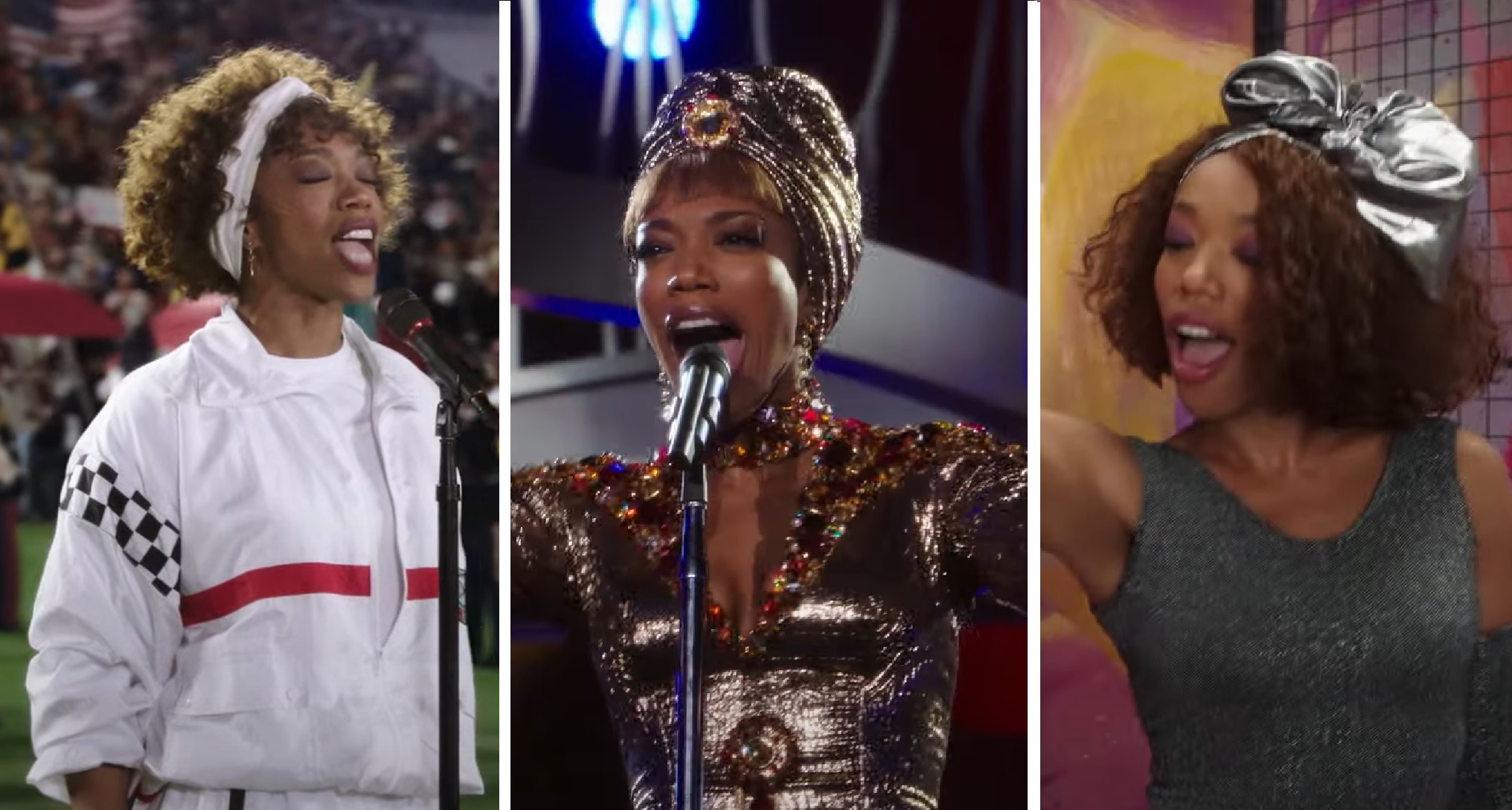 Along with Naomi Ackie as Whitney, the film also stars Golden Globe and Primetime Emmy award-winner Stanley Tucci as legendary record producer Clive Davis, who famously discovered Whitney Houston while she was performing at a New York City nightclub. Directed by Kasi Lemmons and written by Bohemian Rhapsody’s Anthony McCarten, the biopic is slated to arrive in theaters on December 21.

Sony Pictures Entertainment India will also release ‘I Wanna Dance with Somebody’ in theaters across India in December.