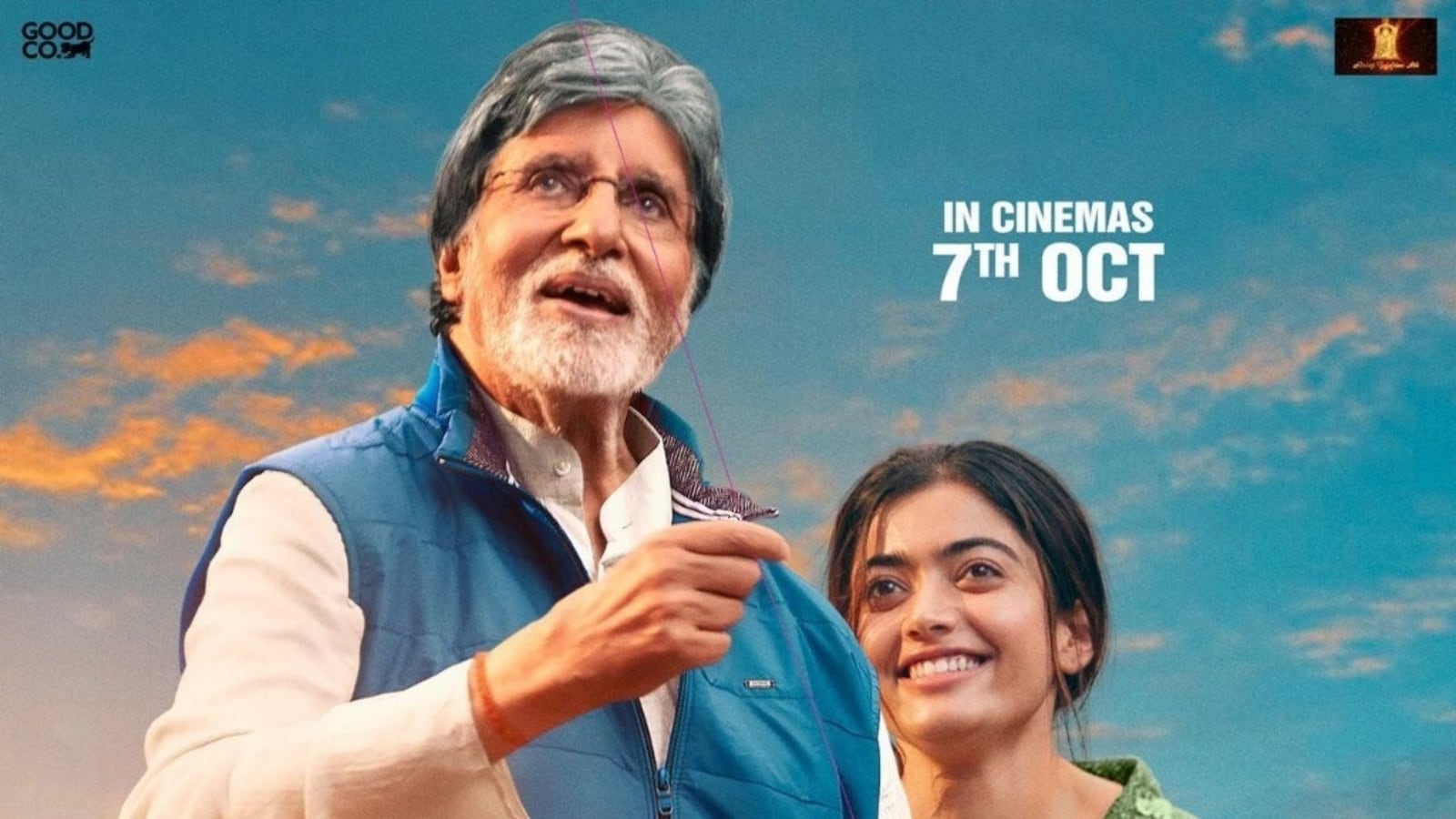 Rashmika Mandanna is all set to make her Bollywood debut with Amitabh Bachchan in a Vikas Bahl directorial film, titled GoodBye. The filmmakers unveiled the trailer of the film which is no less than an emotional roller coaster filled with grief, love, logic, tradition and a hint of humour.

While the two actors can be seen sharing the screen space as father and daughter, the trailer opens with Rashmika Mandanna telling her parents that in order to become independent, she wishes to step out of the house, which leads to an argument between them. The film revolves around the father-daughter duo, who are tangled between an argumentative debate of tradition vs logic on how Neena Gupta’s character should be cremated. 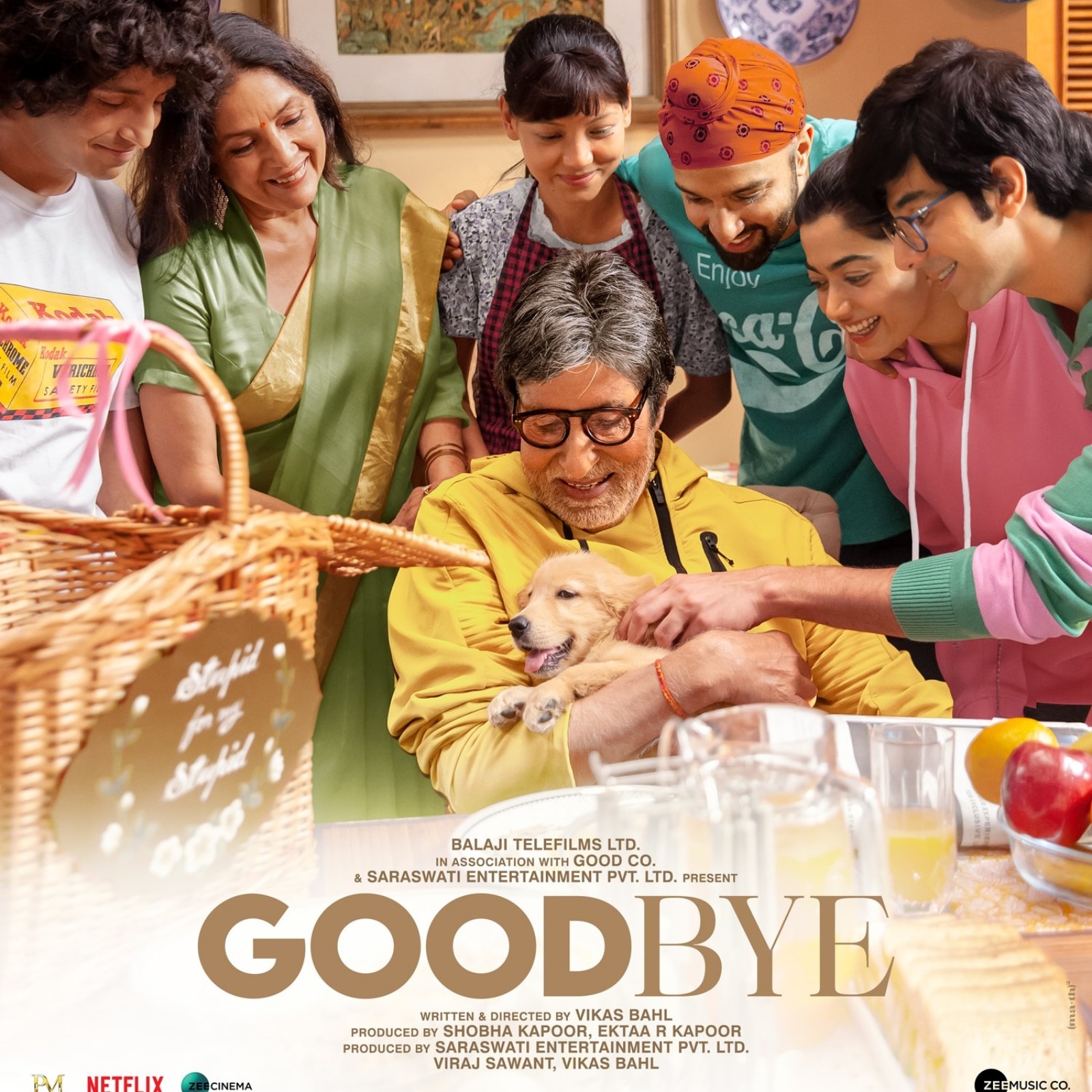 Rashmika Mandanna also shared the trailer on her instagram handle and captioned it as-  “A part of our Goodbye baby is now yours… This one is special for so many reasons but for now I hope you and your family like this.”

Goodbye is a heartwarming tale that every Indian household can relate to. The film revolves around the concept of self-discovery and how one should celebrate life in any circumstance. Produced by Ektaa R Kapoor, the film also stars Neena Gupta, Pavail Gulati, Elli Avram, Sunil Grover, Sahil Mehta and Abhishek Khan in pivotal roles and is helmed by Vikash Bahl and is all set for worldwide release in cinemas on 7th October, 2022.

Say No To Boring Gifts! Here Are 5 Gift Ideas For Couples Getting Married This Season