Trailer of Amitabh Bachchan Starrer ‘Unchai’ Has Been Unveiled 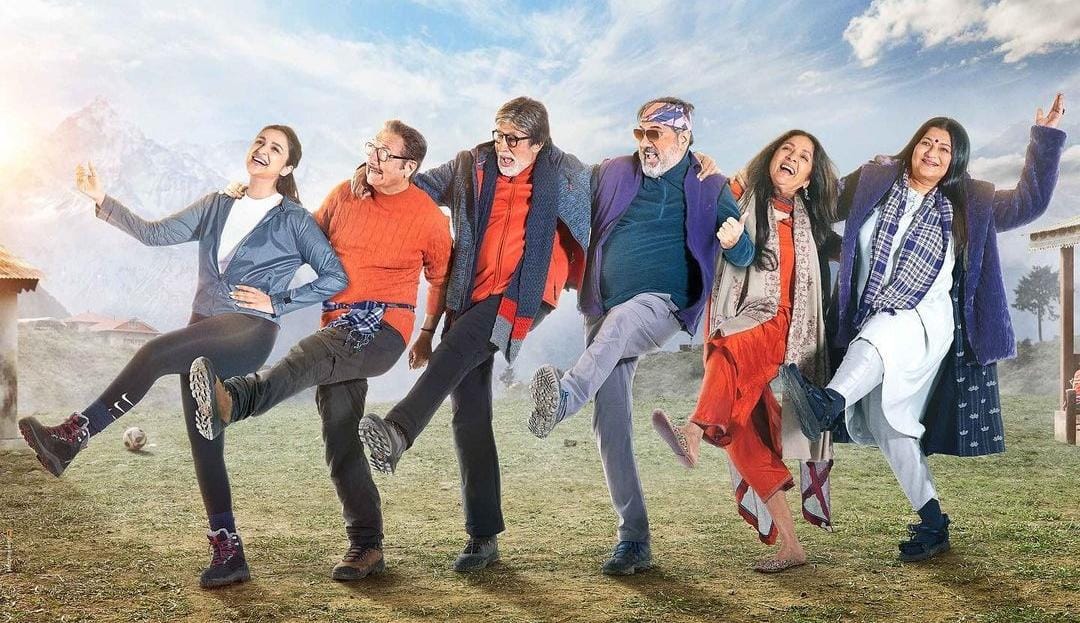 After GoodBye, Amitabh Bachchan is going to be back on the big screen with  ‘Uunchai’.

Sooraj Bajratiya directorial film makes its cast climb the Mount Everest and takes you inside their world of friendship, family, warmth and adventure as three friends leave their cozy Delhi lives to trek to  Everest Base Camp with friendship being their only motivation.

Today, the makers of the film released the two minutes and 50 seconds long trailer of the film that looks like a breath of fresh air. The film featuring so many veteran actors together in a single frame is a treat in itself. 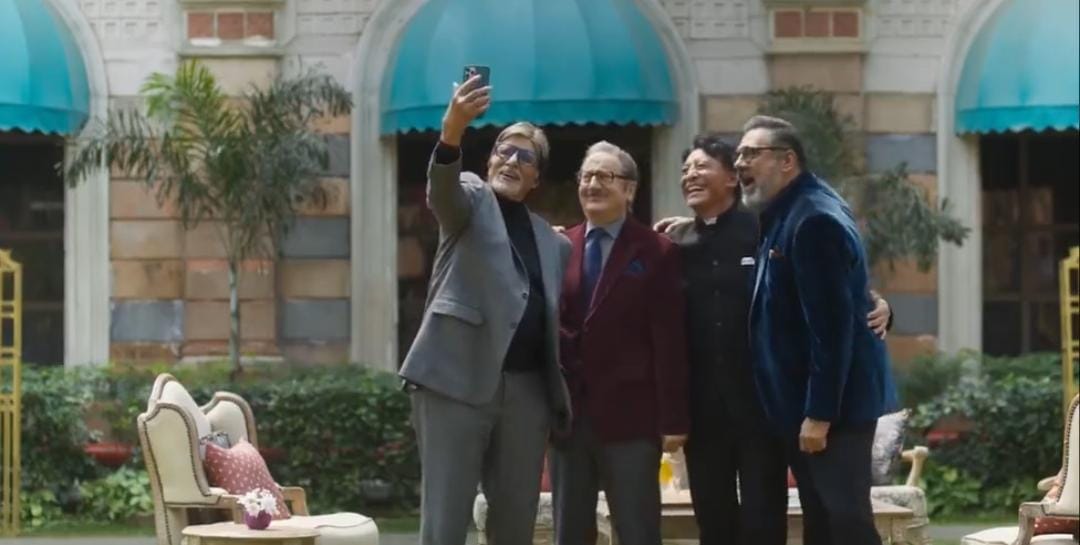 The trailer opens to beautiful shots of Mount Everest with Parineeti Chopra’s voice in the background where she can be heard instructing the mountaineers and telling them the ‘key to an easy trek’. It cuts to the scene where four friends, Amitabh Bachchan, Boman Irani, Anupam Kher and Danny Denzongpa can be seen clicking pictures and enjoying themselves. After this Danny Denzongpa’s character shares his dream with his friends and says- “I want to relive my childhood with all three of you. I want to take you to Mount Everest.”

Before they can even come to a conclusion, Danny dies of old age. The group of three remaining friends decide to fulfill Danny’s last wish by spreading his ashes at Mount Everest.

Soon after Parineeti Chopra comes into the picture to train them for their task along with Neena Gupta and Sarika.

While sharing the trailer of the film on his Instagram account, Amitabh Bachchan wrote- “Shower this one with love and affection. It deserves all of it! It’s special. It’s Uunchai! Trailer Out Now!.”