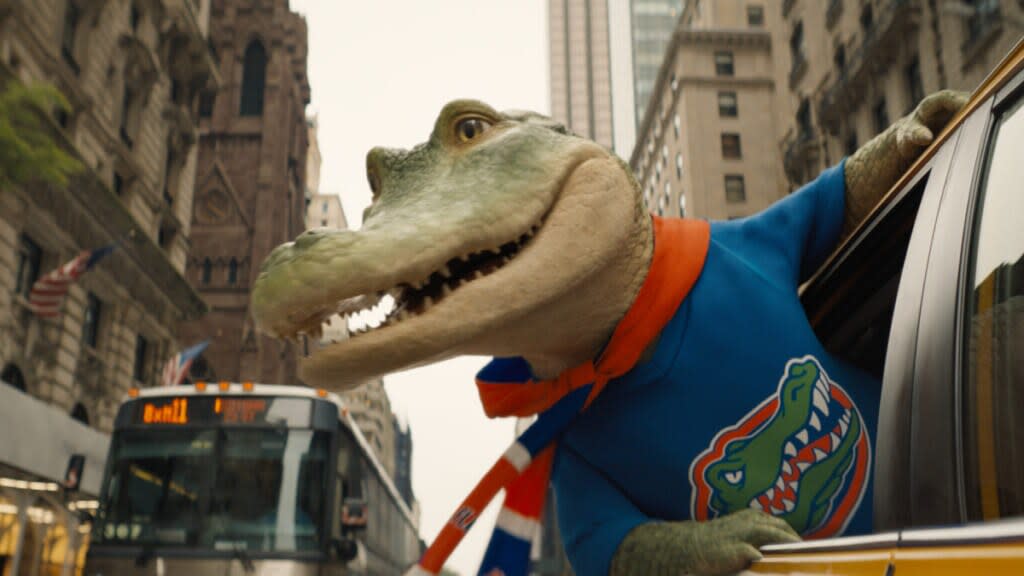 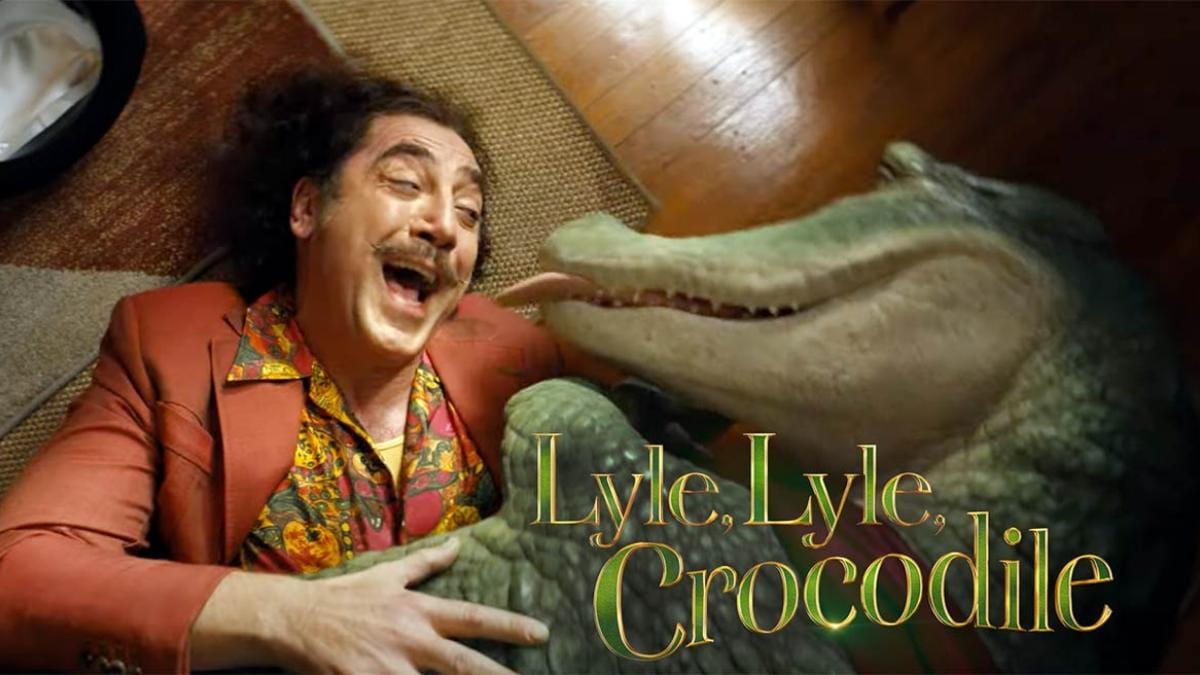 The trailer opens to  Javier Bardem’s search for something unusual, wonderful and magical. His search ends as he comes across a singing crocodile named ‘Lyle’ played by Shawn Mendes. It follows the story of the life of Primm family -Constance Wu, Scoot McNairy, and Winslow Fegley after they move to New York City. As their son Josh struggles to adapt to his new school and new friends. All of that changes when he discovers Lyle, a singing crocodile (Shawn Mendes) who loves baths, caviar and some great music, living in the attic of his new home.

The will be releasing in cinemas across theaters in India on 4th November.

“If All The World Is Behind Korean Films, Koreans Are Behind RRR”: Sunitha Tati On The Korean Remake Of Rajamouli’s RRR