Trailer Of Will Smith Starrer ‘Emancipication’ Is Here 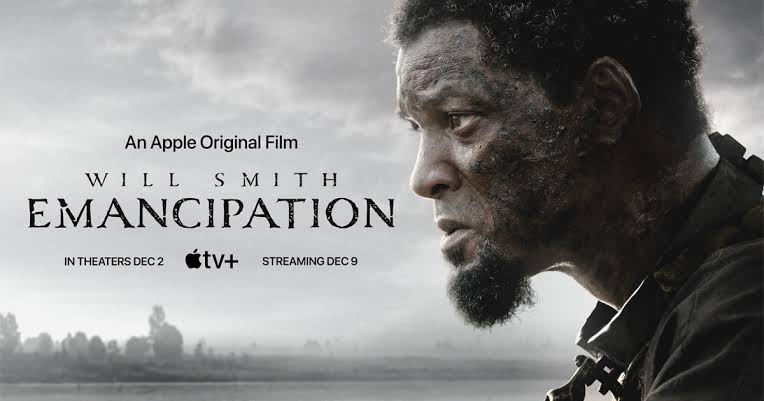 After giving a power-packed performance in ‘Ali’ and ‘The Pursuit of Happyness’, Will Smith will next be seen in ‘Emancipation’. 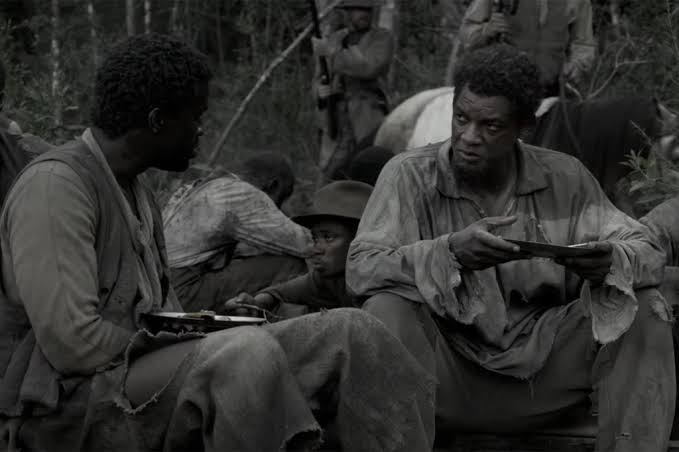 Directed by Antoine Fuqua and inspired by the 1863 photos of “Whipped Peter,” taken during a Union Army medical examination, that first appeared in Harper’s Weekly, the film follows the triumphant story of Peter (played by Will Smith), a man who escapes from slavery, relying on his wits, unwavering faith and deep love for his family to evade cold-blooded hunters and the unforgiving swamps of Louisiana on his quest for freedom. 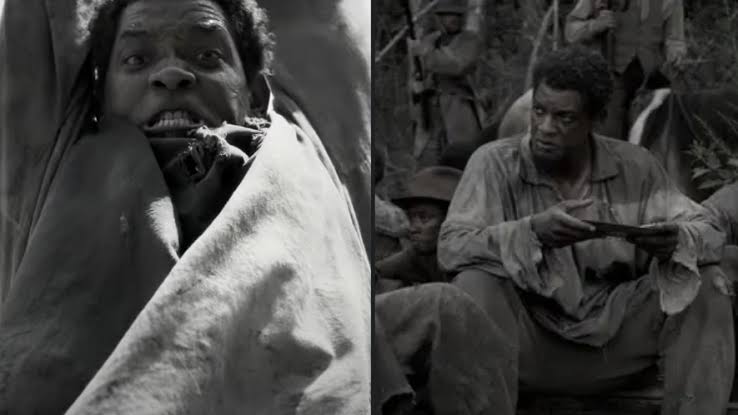 Just to give you context, one image, known as “The Scourged Back,” that shows Peter’s bare back mutilated by a whipping delivered by his enslavers, ultimately contributed to growing public opposition to slavery. The film is all set to premiere globally on Apple TV+ on Friday, December 9, 2022.
It will surely be exciting to see what this film has in store for us. 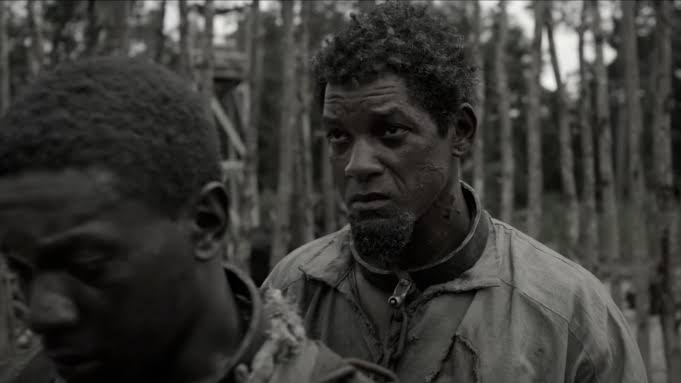 Earlier, this year Will Smith landed into trouble after slapping Chris Rock on stage during the Oscars 2022.
The slap was in response to Rock’s joke about Jada Pinkett Smith’s bald head, which she had been shaving since 2021 due to alopecia areata.
Later the actor issued an apology for his actions.
You can watch the trailer here:
Emancipationhollywoodwill smith