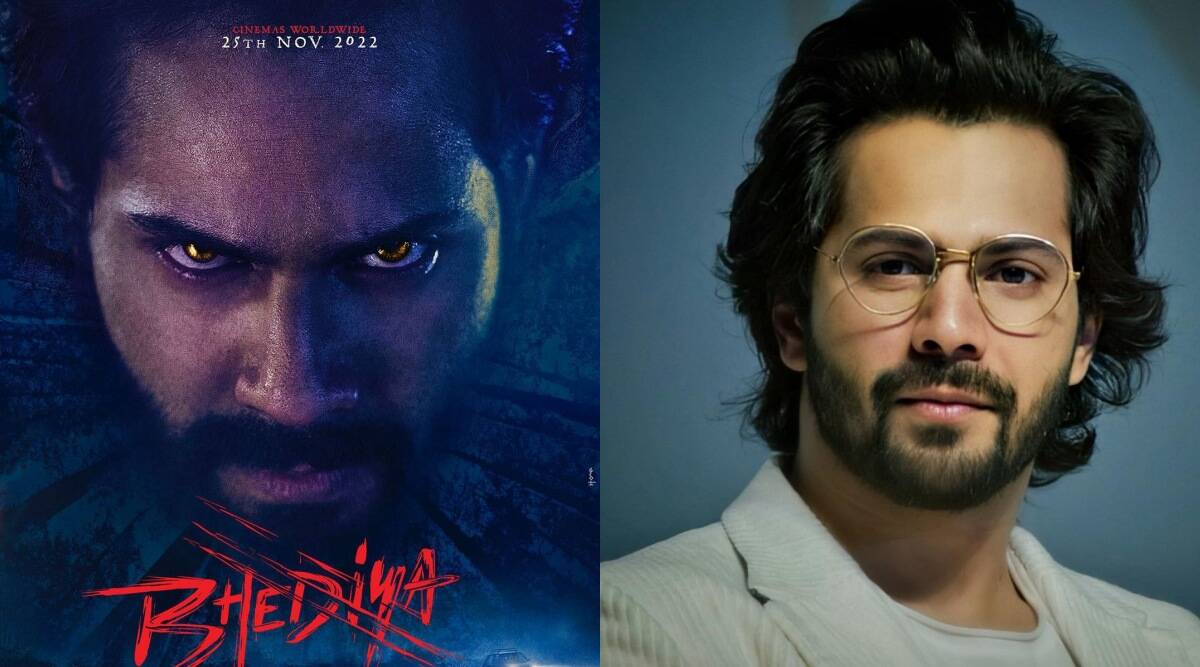 Varun Dhawan and Kriti Sanon’s ‘Bhediya’ teaser is out! Along with the teaser, the filmmakers also announced the trailer release date today, September 30

Set to the tune of a pulsating rap, the one-minute teaser reveals the dark world of Varun Dhawan, Kriti Sanon’s horror comedy, and establishes the tempo for an urban legend which is set to come to life. 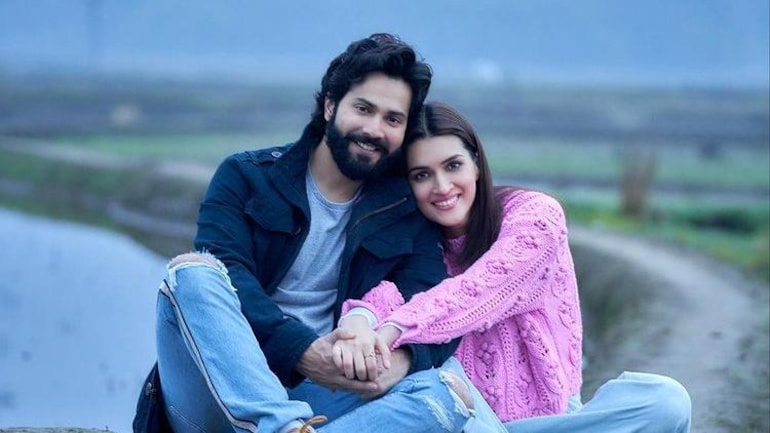 The short video also reveals the mystic hills of Arunachal Pradesh, where the film is shot and set, but does not reveal the look or faces of any of the major characters.

Along with the filmmakers, Varun Dhawan also took to his social media to reveal the teaser of the film and wrote, “Banenge insaan uska naashta! 🐺 Bhediya trailer howling on 19th October, 2022. #BhediyaTrailerOn19thOct.”

After the teaser release created quite a buzz. While fans couldn’t keep calm, one fan wrote, “I wish it could be a werewolf, but let’s hope it delivers much more entertainment than that Loving the vibe of this.” Another commented, “Finally Bollywood is back with fresh story.” Many fans said that now they could hardly wait for the trailer to see more from the world the film has created.

Directed by Amar Kaushik, the film is the director’s third after Stree and Bala in the comedy genre. Bhediya is set to release in cinemas on November 25, 2022.