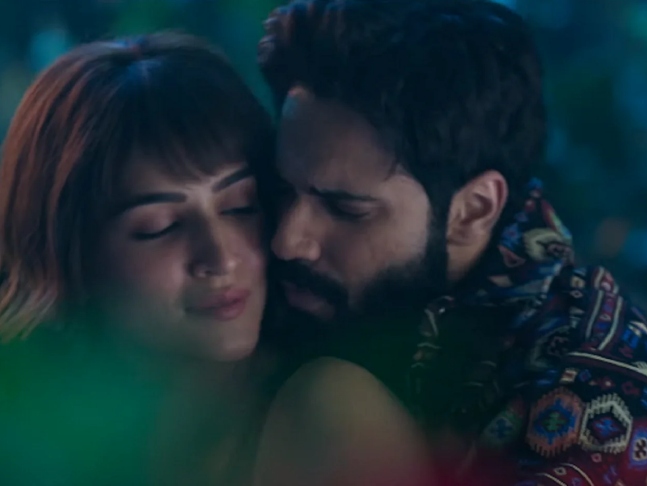 Micheal J Fox’s 1985 flick ‘Teen Wolf’ was an all time favourite and though humans turning into werewolves is common plot in Hollywood, Bollywood’s attempts in the past (read here as) Rahul Roy’s ‘Junoon’ were few leaving little expectations.

However, Varun Dhawan & Kriti Sanon’s ‘Bhediya’ gives the desi version of the genre a shot in the arm and is quite the ‘howler’, ticking all the boxes in and giving you full on entertainment with a message without being preachy, in other words, ‘Paisa Vasool’. 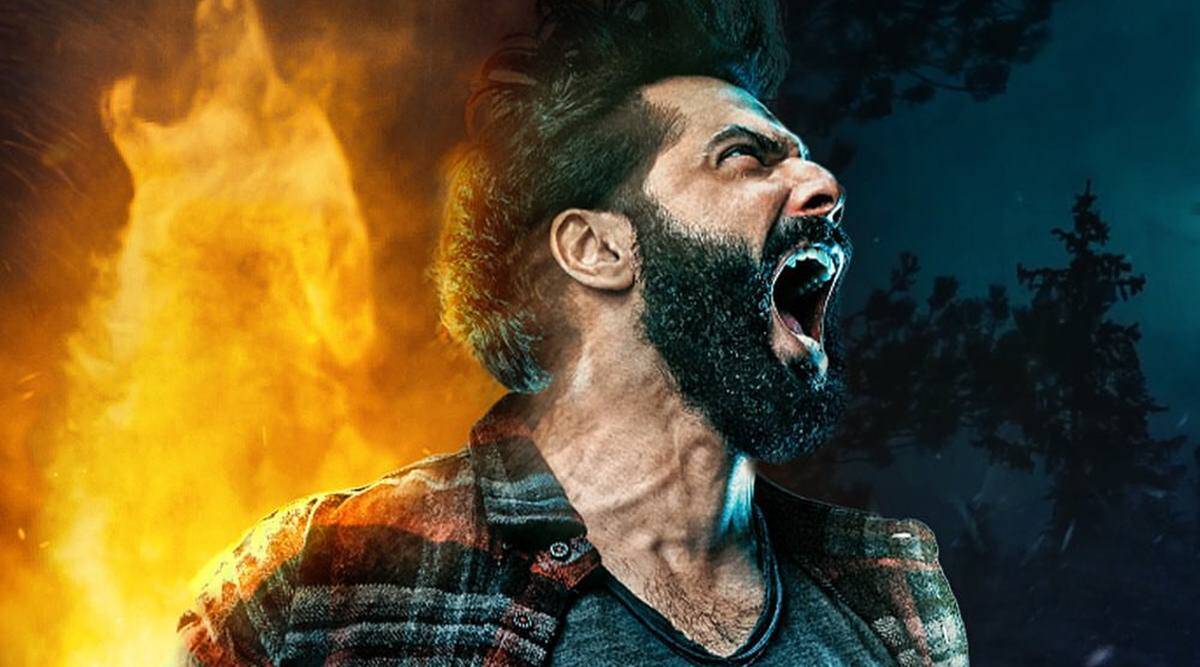 The Amar Kaushik (Stree, Bala) directorial is set in scenic Arunachal Pradesh, an untapped locale by Bollywood. Meet Bhaskar (Varun Dhawan) who finds himself turning into a ‘iccha dhari’, werewolf who howls loud during full moon and his friends do the entire shebang of curing him along with veterinarian (Kriti Sanon) who keeps poking needles into Bhaskar’s rear.

However the point of ‘Bhediya’ is how human’s are the animals who have destroyed nature and have been the real beasts the environment needs protection from. Varun Dhawan yet again proves that he is a complete entertainer. He gets the film’s tone and texture right and not once does he falter, drawing a balance wherever needed.
Kriti Sanon proves her versatility and keeps up the momentum with the rest of the pack.