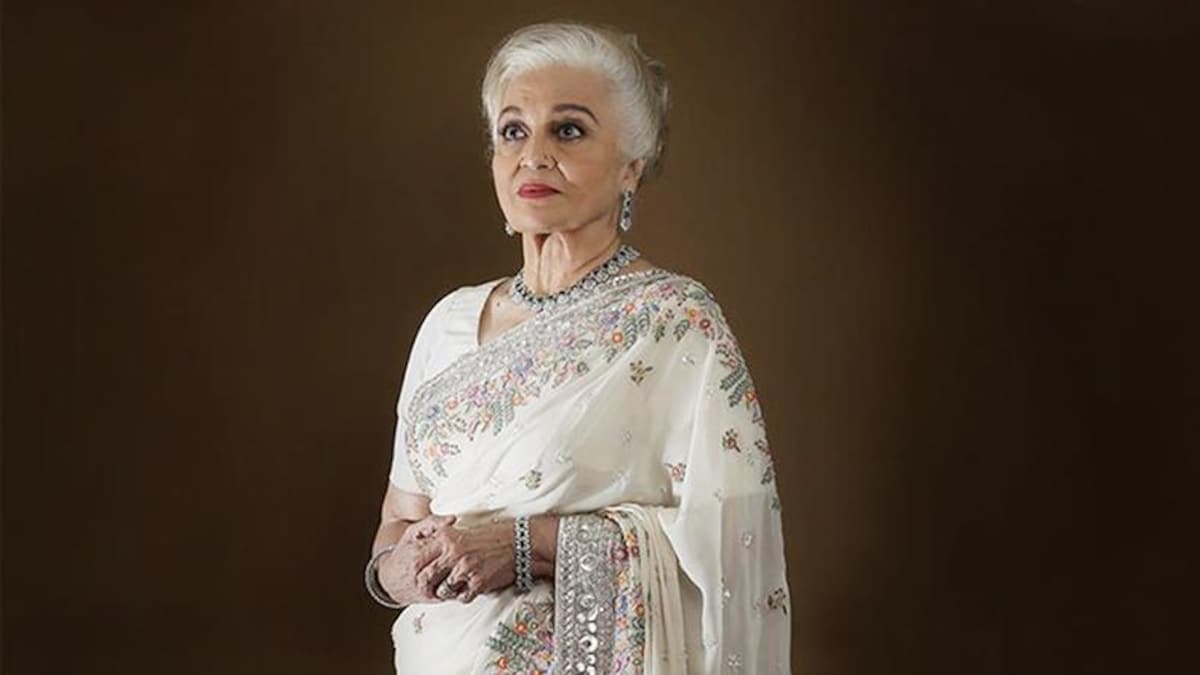 Bollywood veteran Asha Parekh will be honoured with the prestigious Dadasaheb Phalke Award, as announced by the Union Minister of Information and Broadcasting, Anurag Thakur. The 79-year-old actor who made her acting debut opposite Shammi Kapoor in the 1959 film titled “Dil Deke Dekho” will be awarded with the highest recognition in the field of Indian Cinema for the year 2020. 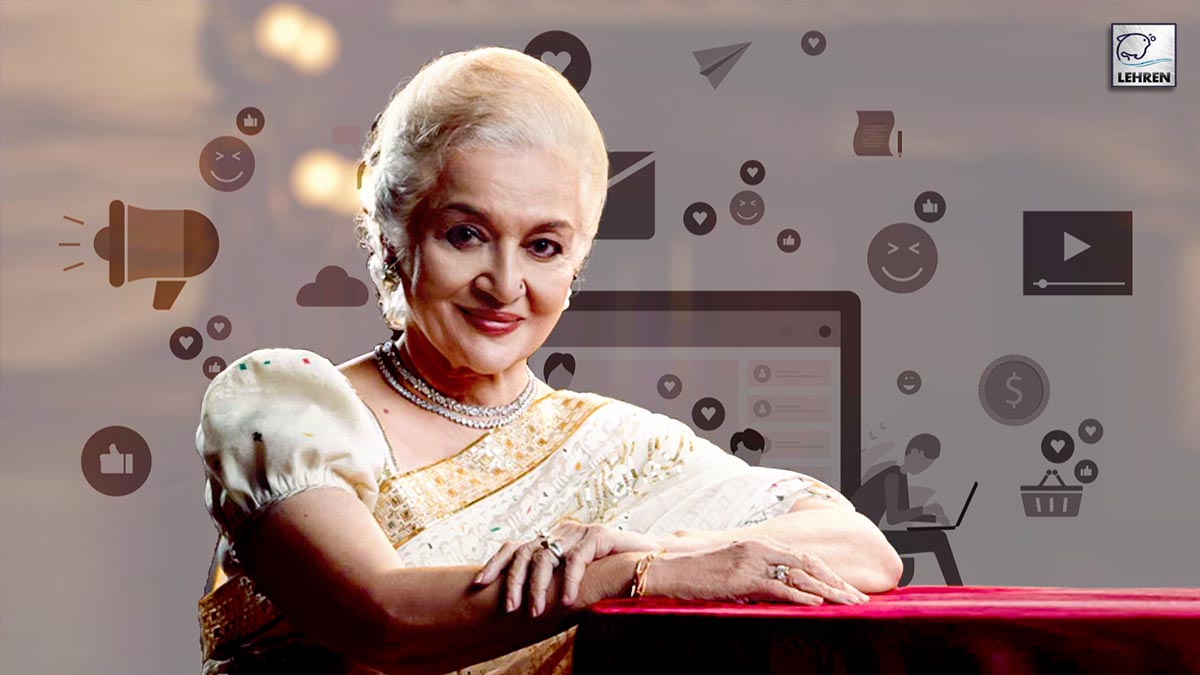 She was also honoured with the Padma Shri by the Government of India in the year 1992 and was also the first female chairperson of the Central Board of Film Certification of India.

The Dadasaheb Phalke Awards were postponed by two years due to the coronavirus pandemic and before this superstar Rajnikanth was honoured with this award in the year 2019.

5 Travel Films To Watch To Spark The Wanderlust In You