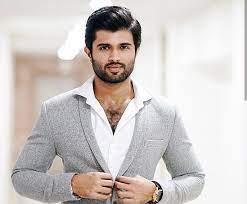 Despite an extensive promotion of Puri Jagannadh’s Liger, Vijay Deverakonda’s Bollywood debut film failed to make a mark at the box office. The film starring Ananya Panday is being criticized for several reasons like overacting, lousy screenplay and was called to be a cringe- fest by some. Some reports also suggest that 90 percent of shows of the film were canceled in south due to a huge dip in the footfall. 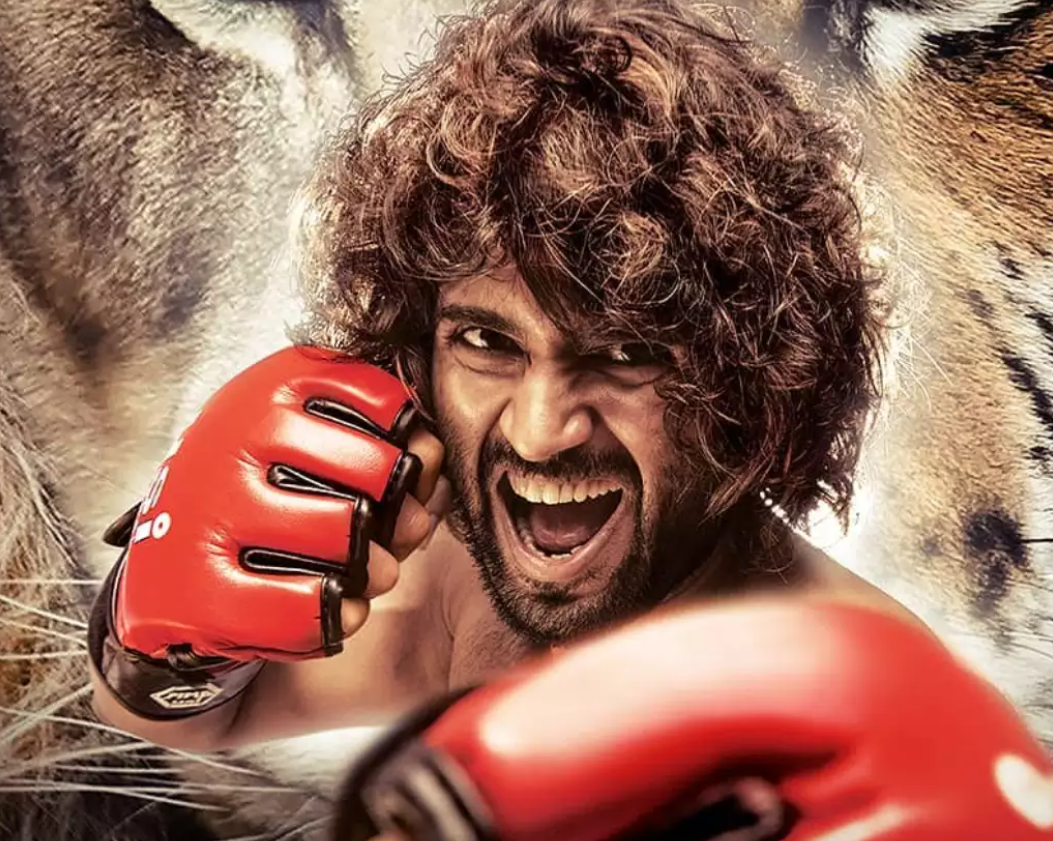 The news is that even after a disastrous show of Liger, Vijay Deverakonda has pulled up his socks and is now gearing up for his upcoming film titled “Kushi”. 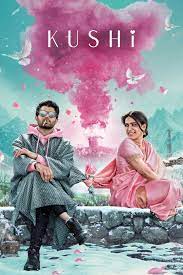 The film bankrolled by Mythri Movie Makers will hit the big screens on 23rd of December 2022.

Asia Cup 2022: Hong Kong Players Gift Virat Kohli Their Team Jersey With A Message On It