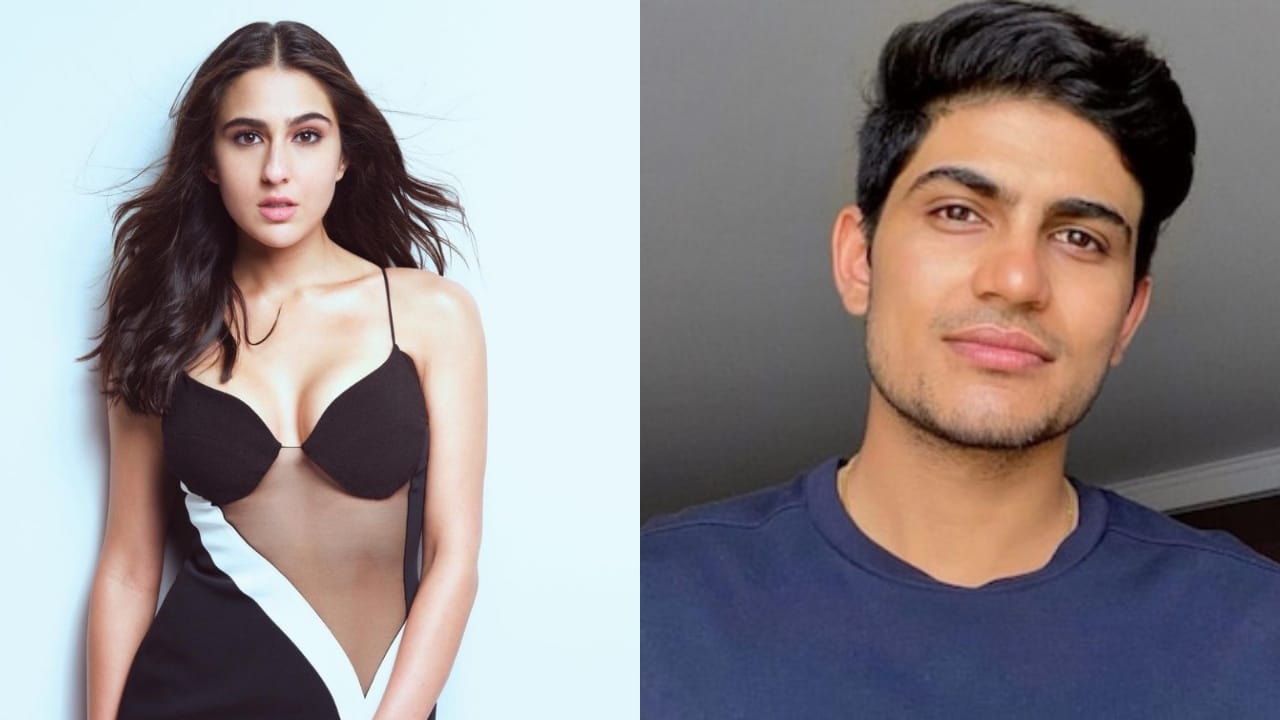 A video of Sara Ali Khan having dinner with cricketer Shubman Gill at a restaurant is being widely shared on social media which has now sparked dating rumours between the two. In a short video shared on TikTok, a woman can be seen saying that she just “saw Sara at Bastain”. The clip is followed by a still of Sara Ali Khan sitting across the table with cricketer Shubman Gill. 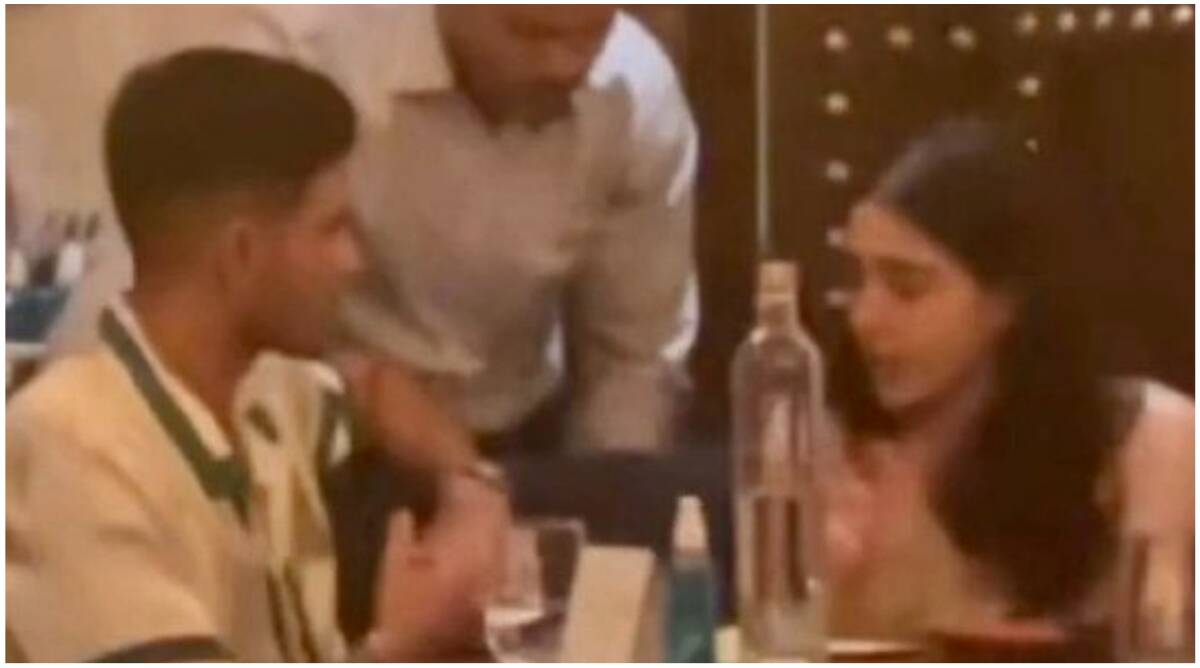 While the woman in the video identifies the restaurant to be ‘Bastain’ which is based in Mumbai. However, some media reports suggest that the two were in Dubai. While neither of the two have given any kind of confirmation on the same, the news has taken Twitter by storm and netizens just can’t keep calm.

Actress Sara Ali Khan was earlier rumored to be in a relationship with her “Kedarnath” co-star Sushant Singh Rajput and her “Love Aaj Kal” co-star Kartik Aaryan. Before making her Bollywood debut Sara was dating Veer Pariyah.

Shubman Gill, on the other hand, was rumoured to be in a relationship with ace cricketer Sachin Tendulkar’s daughter Sara Tendulkar.

Shahid Kapoor To Start Shooting For Rosshan Andrrews’ Next From November. Here’s What We Know