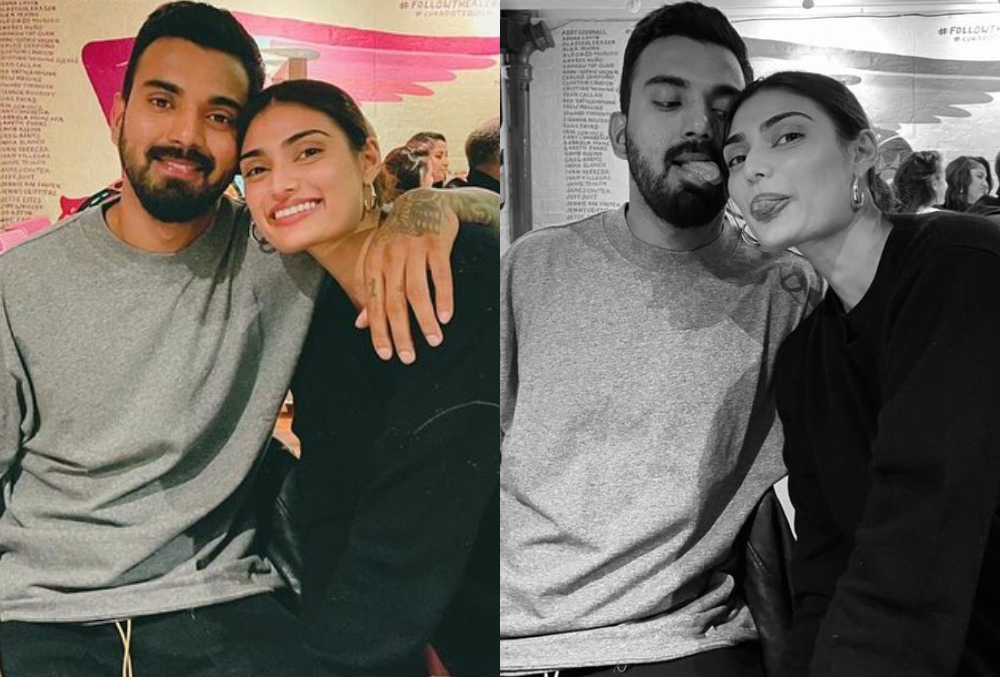 If you’re someone who has been looking forward to hearing wedding bells for Athiya Shetty and India cricketer KL Rahul, then your wait is almost over! According to the latest reports, Athiya Shetty and KL Rahul’s wedding festivities are set to take place from 21-23 January. 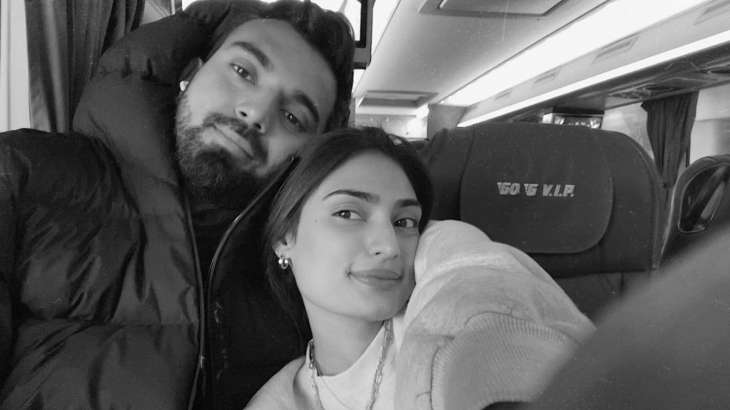 According to a news portal, the couple will send out the invites by December-end and will ask people to block their dates from 21 to 23 January. Though there has been no official confirmation by the couple or their family members regarding the wedding, it has been reported that there will be a big-fat South Indian wedding that will be held at Suniel Shetty and Mana’s lavish Khandala Bungalow – Jahaan.

Last month Suniel Shetty confirmed the couple’s wedding. When asked about the dates, the actor said, ‘Jaldi hogi,’ without disclosing any further details about the wedding. 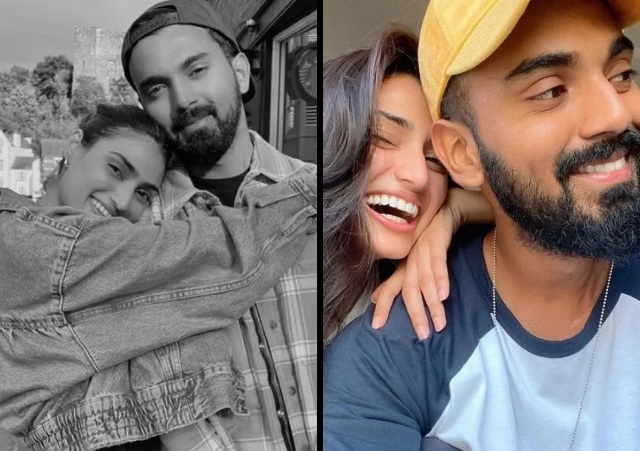 Athiya Shetty and KL Rahul started dating in 2019. Reportedly, they both met via a common friend following which they started seeing each other more often and fell in love. The couple made their first public appearance at the premiere of Ahan Shetty’s debut film, Tadap, in 2021. The duo made their relationship Instagram official last year on the occasion of Athiya’s birthday.