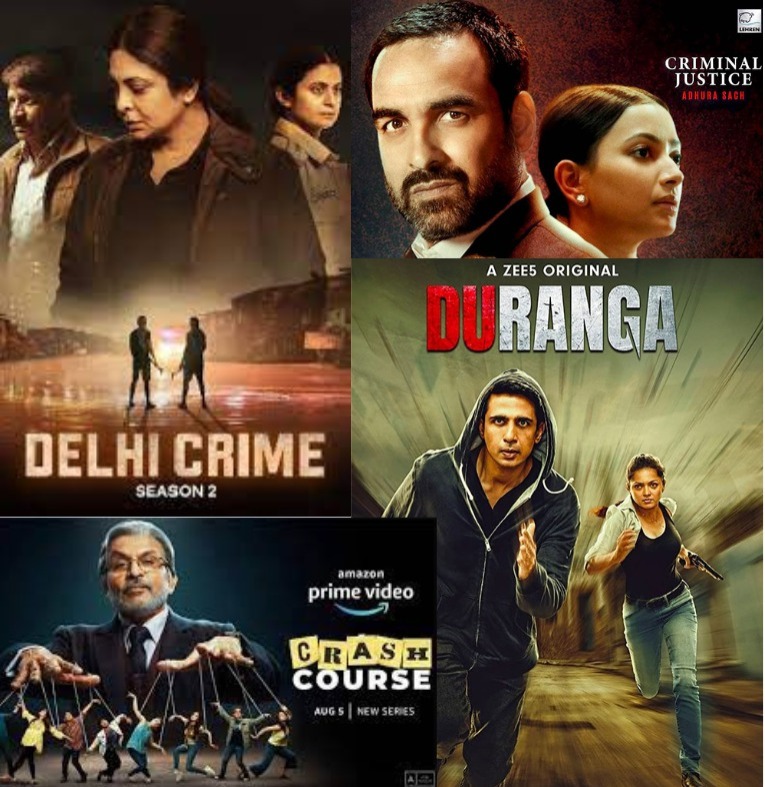 With the emergence of OTT platforms, we all have incorporated the habit of binge watching our favourite shows, and when we say binge watching, we mean it. No matter how much we convince ourselves by saying “just one more episode” for 10 times in a row, there is no going back till the final episode comes in. If you are someone who is looking for something interesting and fun to watch over this weekend then we got you covered. Here are 5 super fun shows that you can watch over the weekend before the Monday blues kick in.

House of the Dragon, the prequel to Game Of Thrones that is based upon R.R Martin’s “Fire & Blood, the series which is set 200 years before the events of Game Of Thrones tells the story of House Targaryen. 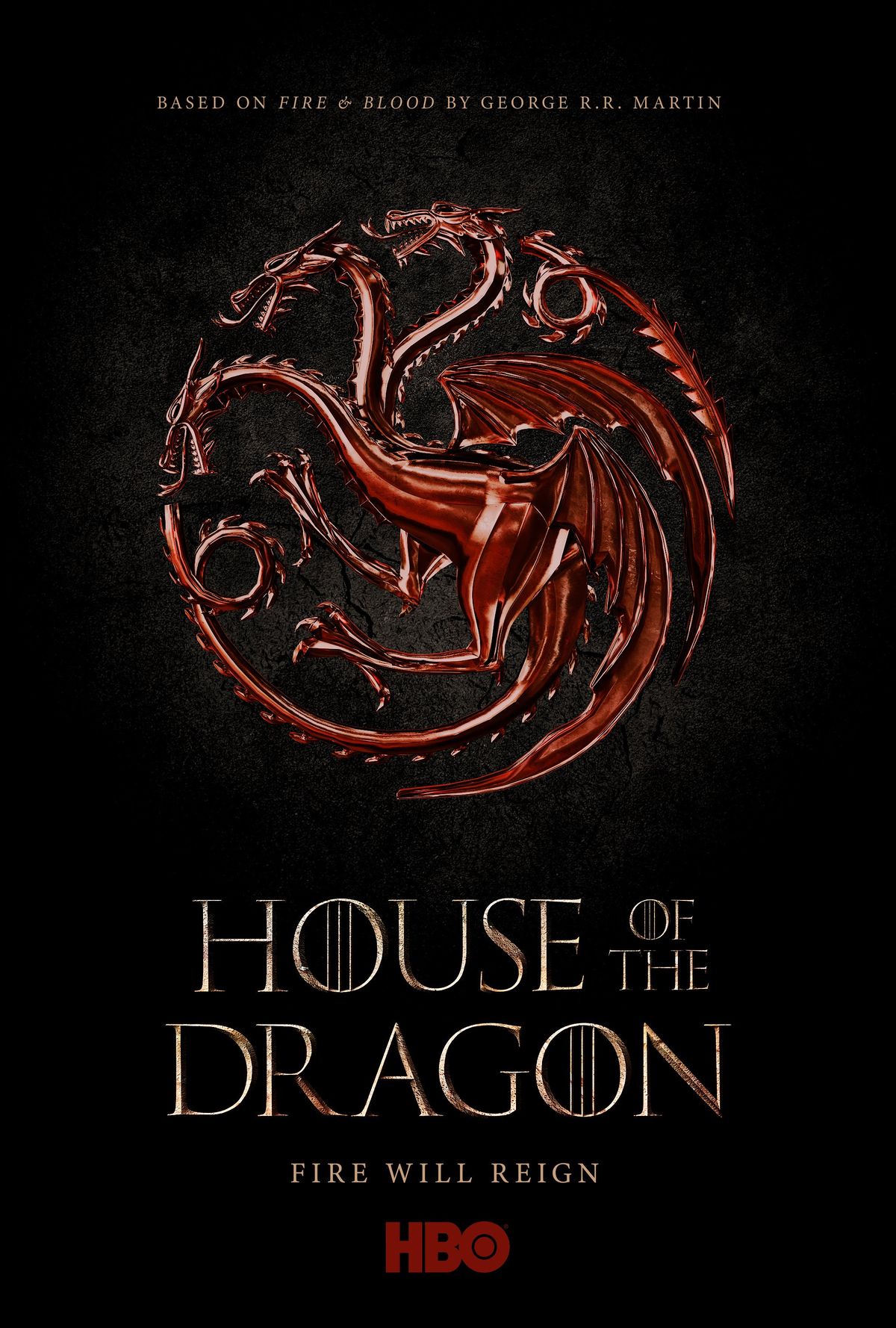 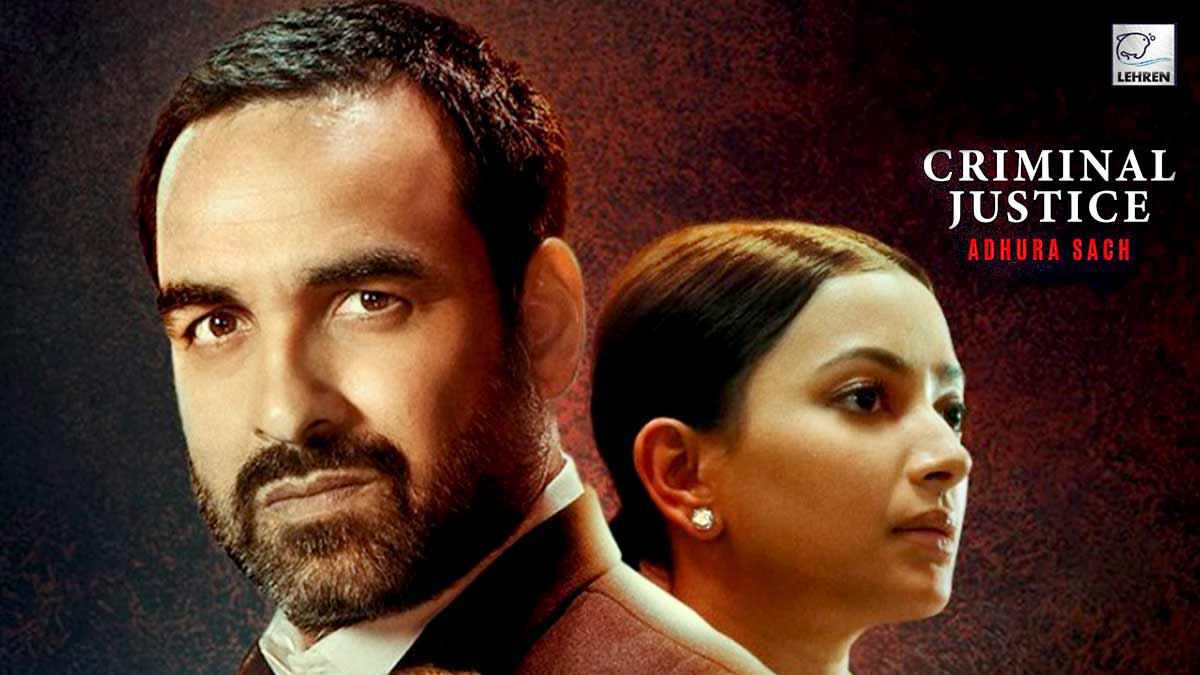 Starring Pankaj Tripathi, Vikrant Massey and Rucha Inamdar, the third season of crime-drama series Criminal Justice is Aditya’s edgy story of one night stand that turns into a nightmare. The series helmed by Rohan Sippy that revolves around sex, drugs and crime is available on Disney+Hotstar. 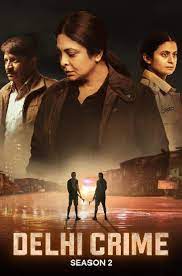 A show that follows the story of Sammit and Ira played by Gulshan Devaiah and Drashti Dhami. Duranga is a show helmed by Pradeep Sarkar and Aijaz Khan that follows the story of Ira and how she investigates multiple murders by the suspected acomplice of a serial killer. The story gets an interesting twist when her investigation leads her to some revelations of her twisted past with her husband. 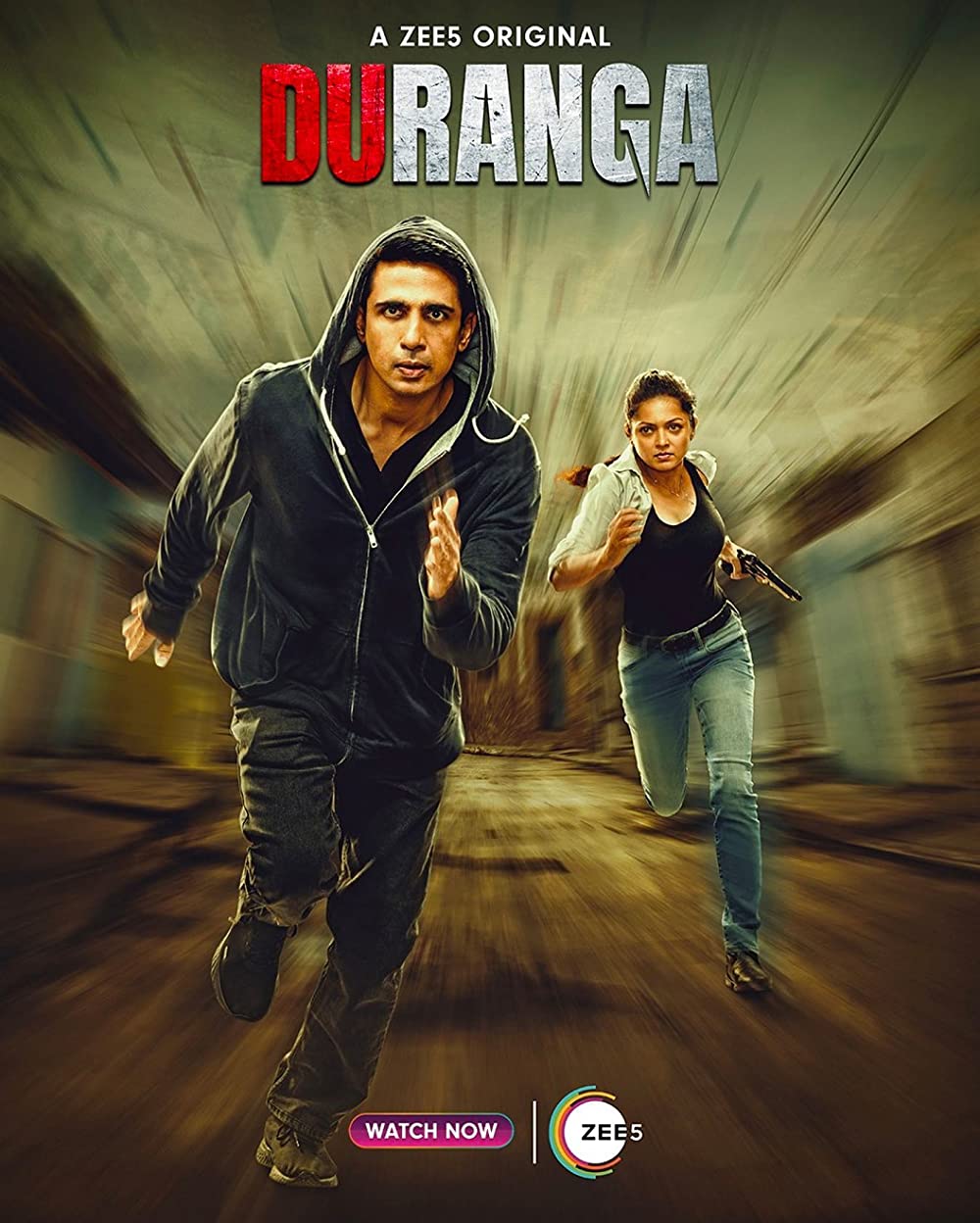 The show is available on Zee 5. 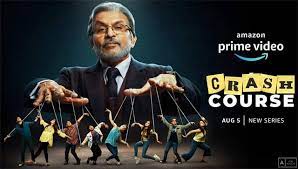 Story of two coaching institutes and the consequences of their rivalry on the students is what storyline of the show helmed by  Vijay Maurya is based upon. A journey of friendship, first love, heartbreak, peer pressure and the loss of innocence of youth stars Annu Kapoor, Bhanu Uday and Udit Arora in lead roles.

One can watch the series on Amazon Prime Video.

5 Types Of Prints To Wear This September