Will Tabu Join Kareena Kapoor Khan In Rhea Kapoor’s Next? Here’s What We Know 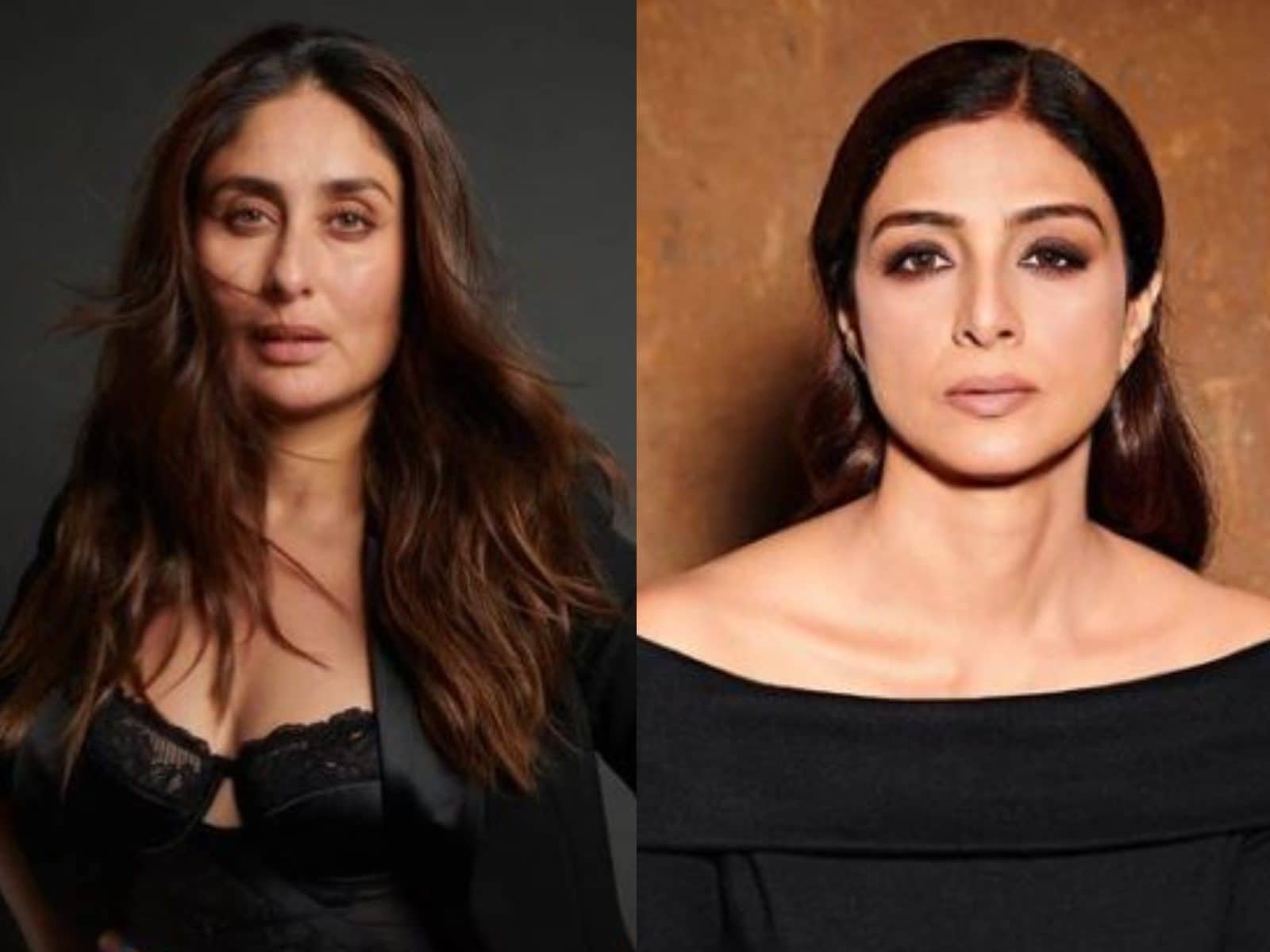 If reports are to be believed, it is being said that Rhea has approached Tabu to star in the film but nothing has been signed yet. 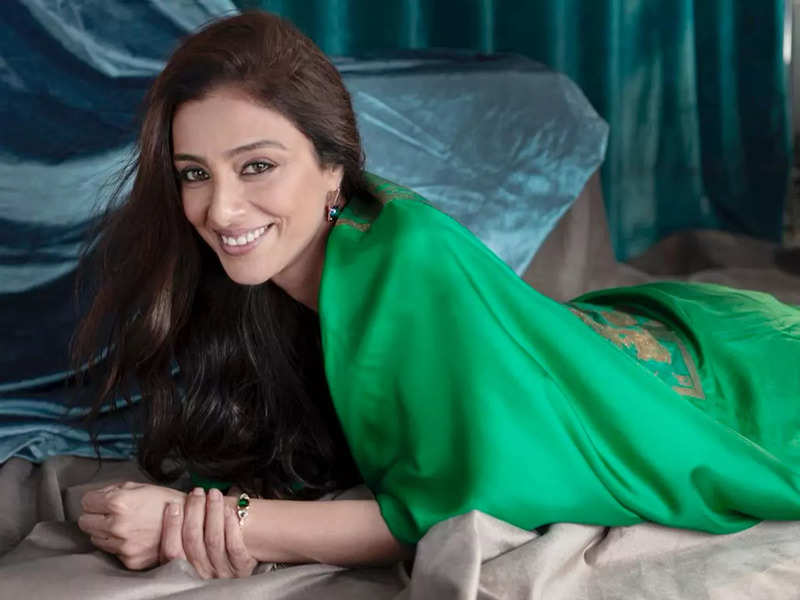 According to a source, “Rhea has already locked Kareena Kapoor Khan for her next project. She is in talks with Tabu to star in the film as well. However, Tabu is yet to sign the film on dotted lines. The actress has loved the script and has shown her interest and is most likely to give her confirmation soon.”

Speaking about the film, the source added that the story of the film will revolve around the individual journey of two women who find support in one another. 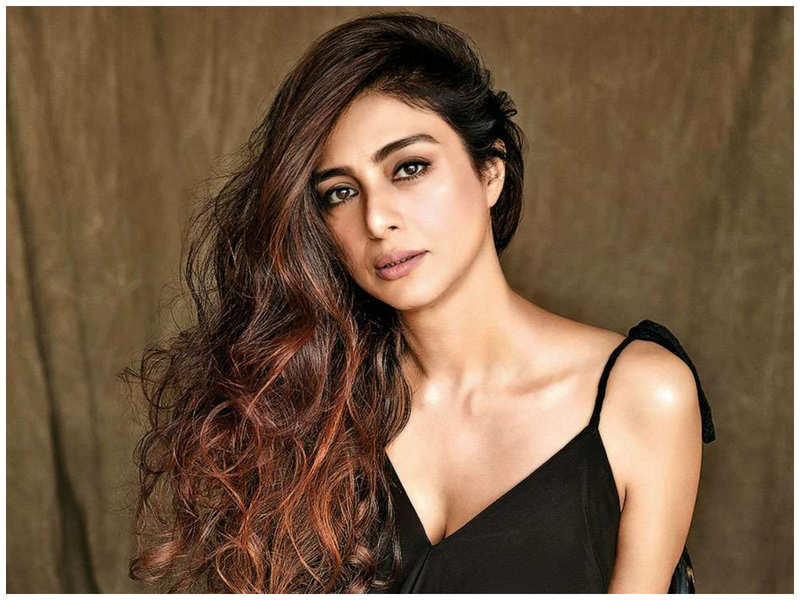 Talking about the film, Kareena had earlier told PTI, “I am doing a film with Rhea (Kapoor). It is not Veere 2 (Veere Di Wedding). It is a story about three women. It is going to be slightly different. It’s a super cool and fun story.” She also added that the cast has been finalised and that she would be sharing the screen with two ‘stellar actor’. However, she refrained from revealing the names ad said, “Rhea has got two stellar actors. I can’t reveal the cast, but I am very excited. I can’t wait for her to announce (the film). It will start by the end of this year or January.” 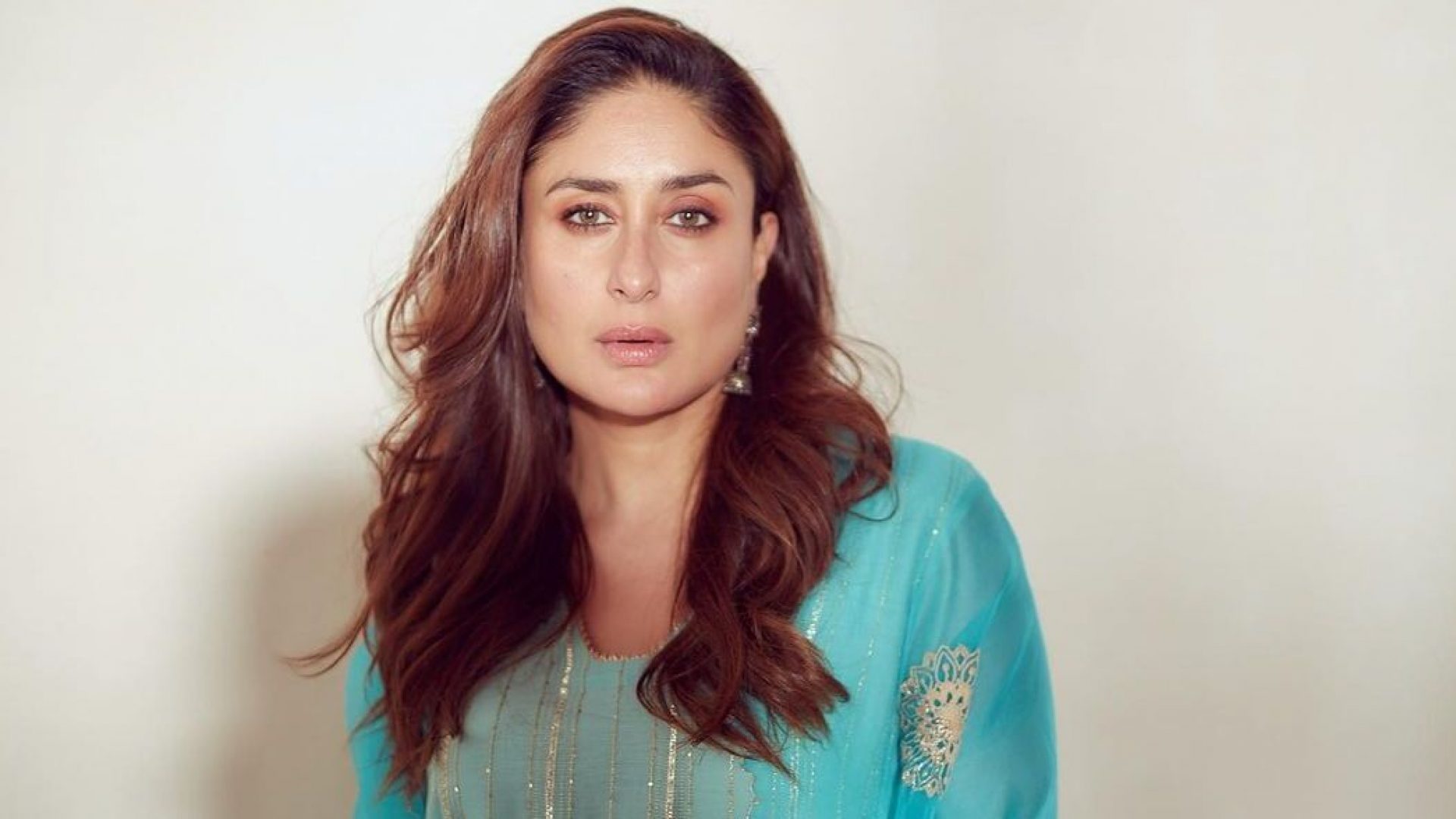 Kareena Kapoor Khan was recently seen in Laal Singh Chaddha with Aamir Khan. She is also working on her web debut with Sujoy Ghosh’s adaptation of The Devotion of Suspect X.