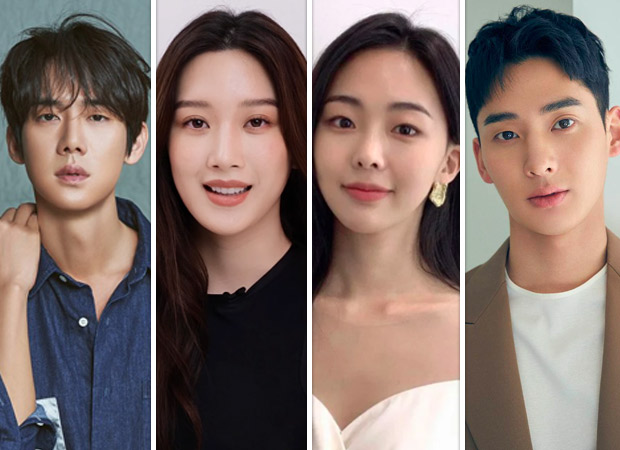 Hospital Playlist’s Yoo Yeon Seok is back with another romantic drama, and this time he will win hearts with True Beauty star Moon Ga Young.

The two are confirmed to headline the JTBC series “Understanding of Love.” Adding to the list of cast members are Geum Sae Rok and Jung Ga Ram.

“Understanding of Love” will be a melodrama focusing on four men and women and their idea of love, which will differ from person to person, based on their experiences. The show will have the four leads meet in one space and understand the true meaning of love. 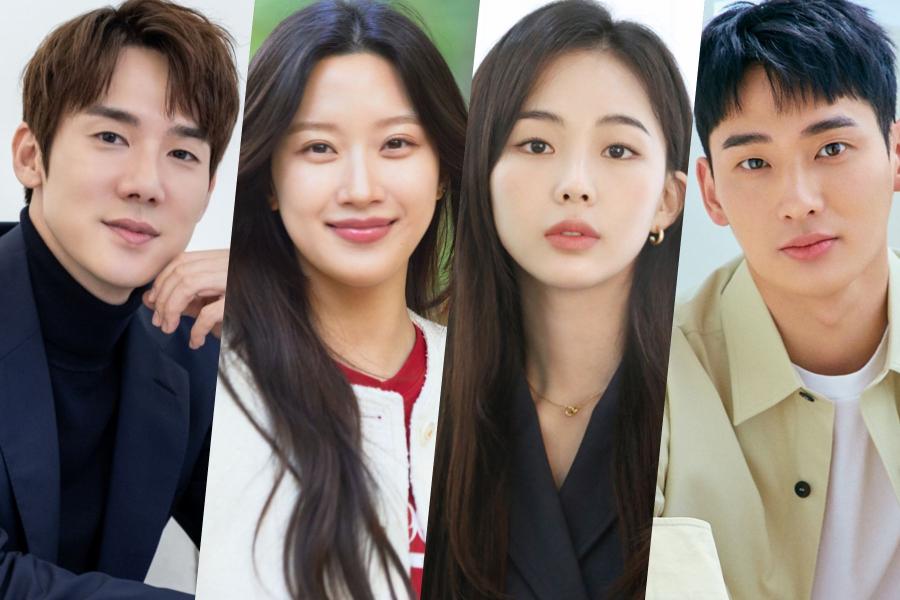 In the drama, Yoo Yeon Seok will play the role of Ha Sang Soo, a man who wants a normal lifestyle more than anything else. He believes that a stable and uneventful life is the key to happiness, but his life gets complicated when love comes into the picture.

Moon Ga Young will play the role of Ahn Soo Young, a busy lady with a very expensive lifestyle, who grew up in a difficult environment. She believes that love can fall apart in an instant, but she falls for a man who suddenly appears in her life.

Geum Sae Rok will play the role of Park Mi Kyung, a woman full of sophistication who was born into a wealthy family, who will do everything to make the relationship happen but there’s one relationship she is unable to overcome.

Jung Ga Ram will give life to the role named Jung Jong Hyun, a person studying to become an official police officer. He does everything to please the person he loves but when the harsh reality comes, he has to make an important choice.

The show’s narrative will be deeply relatable to viewers and is set to premier before 2022 ends  on JTBC.

Are you excited for the show?