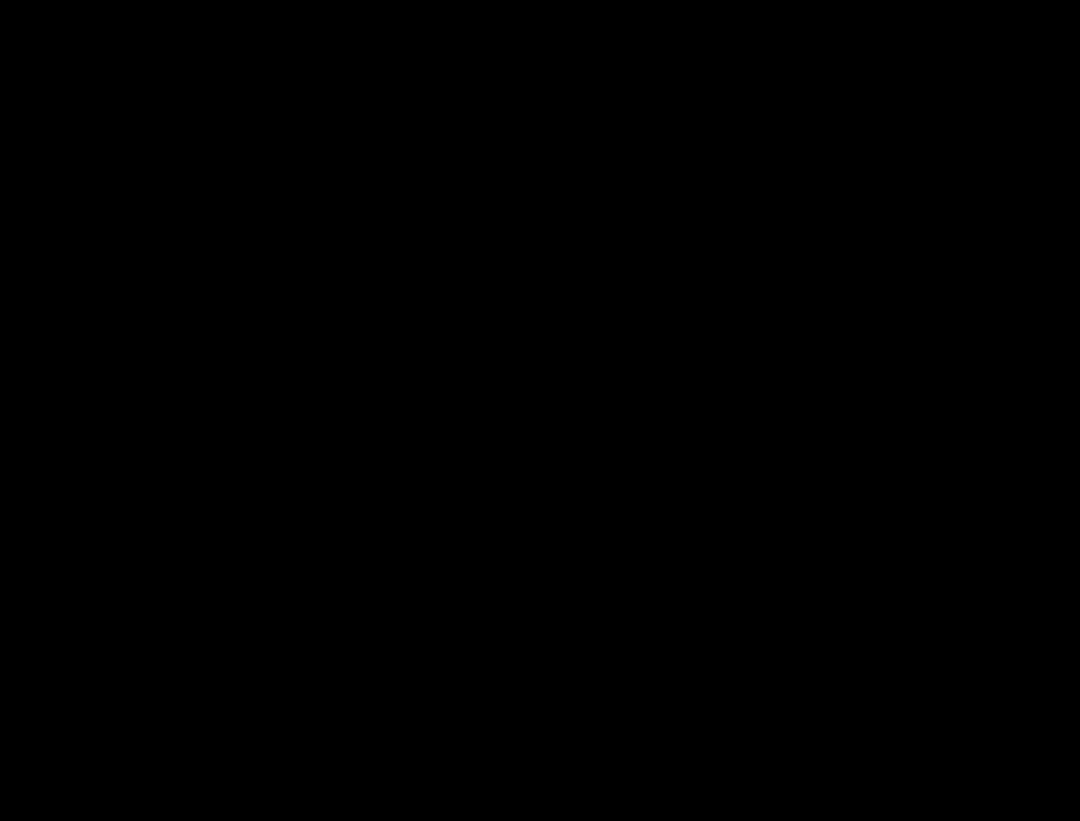 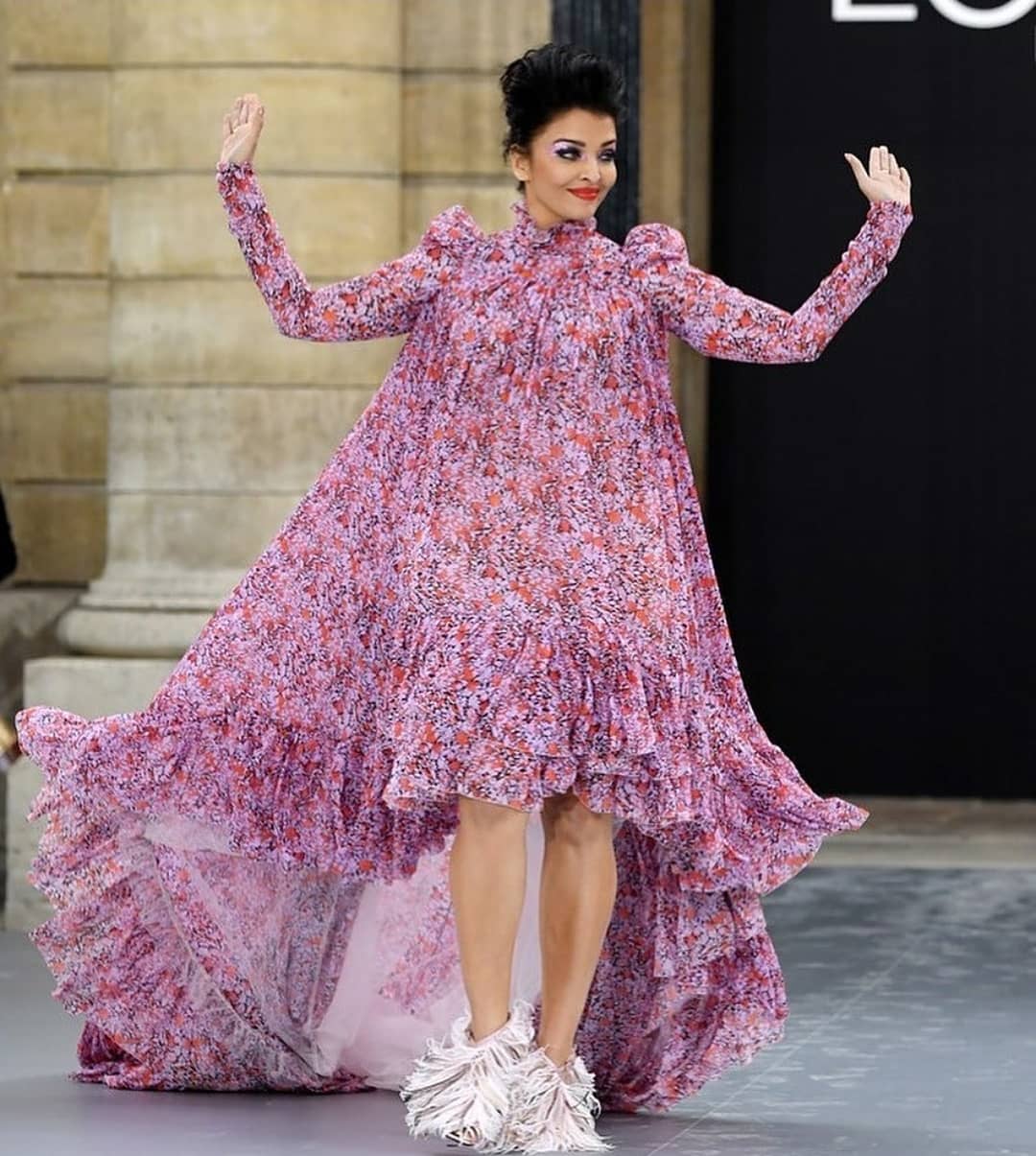 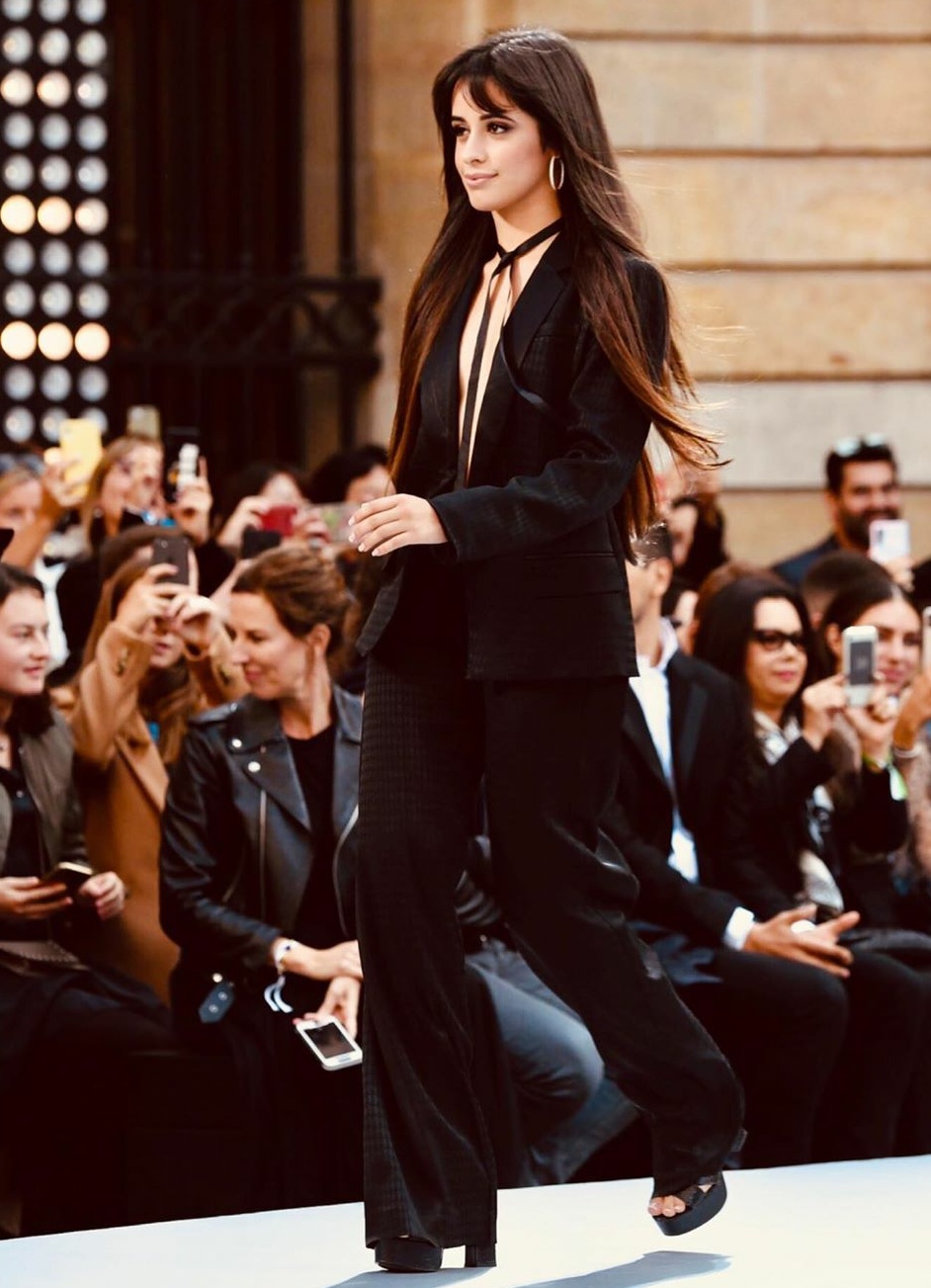 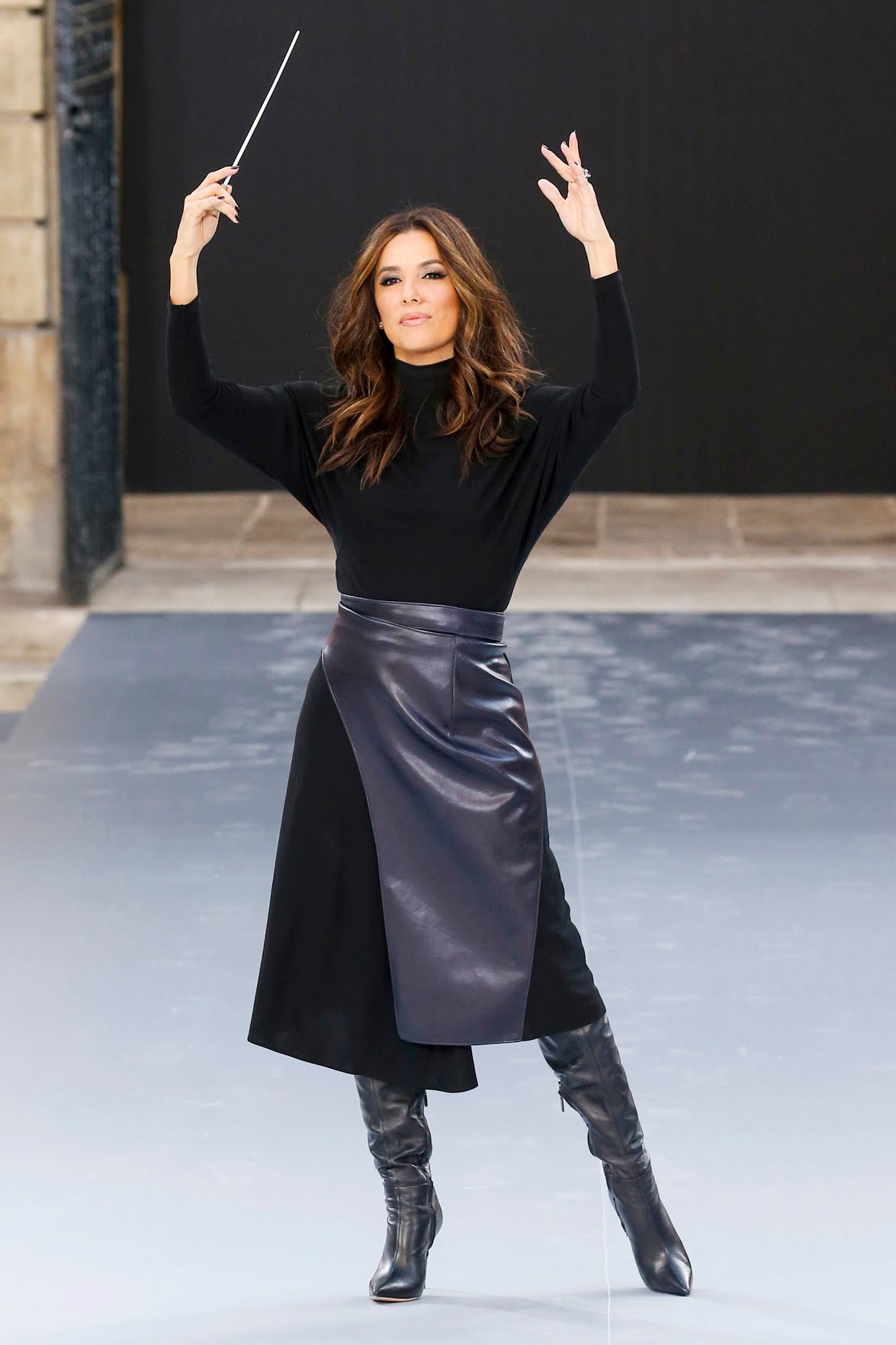 It was indeed one of the most fun shows of the Paris Week yet. While the Senorita singer appeared in black blazer, black pants, MacDowell in a belted dress, and Longoria in a pair of black leather, heeled, tall boots, the 74-year-old acting legend Dame Helen Mirren ran the catwalk barefoot. The show included garbs from major fashion houses like Balmain, Elie Saab, Giambattista Valli, Koché and more French designers. 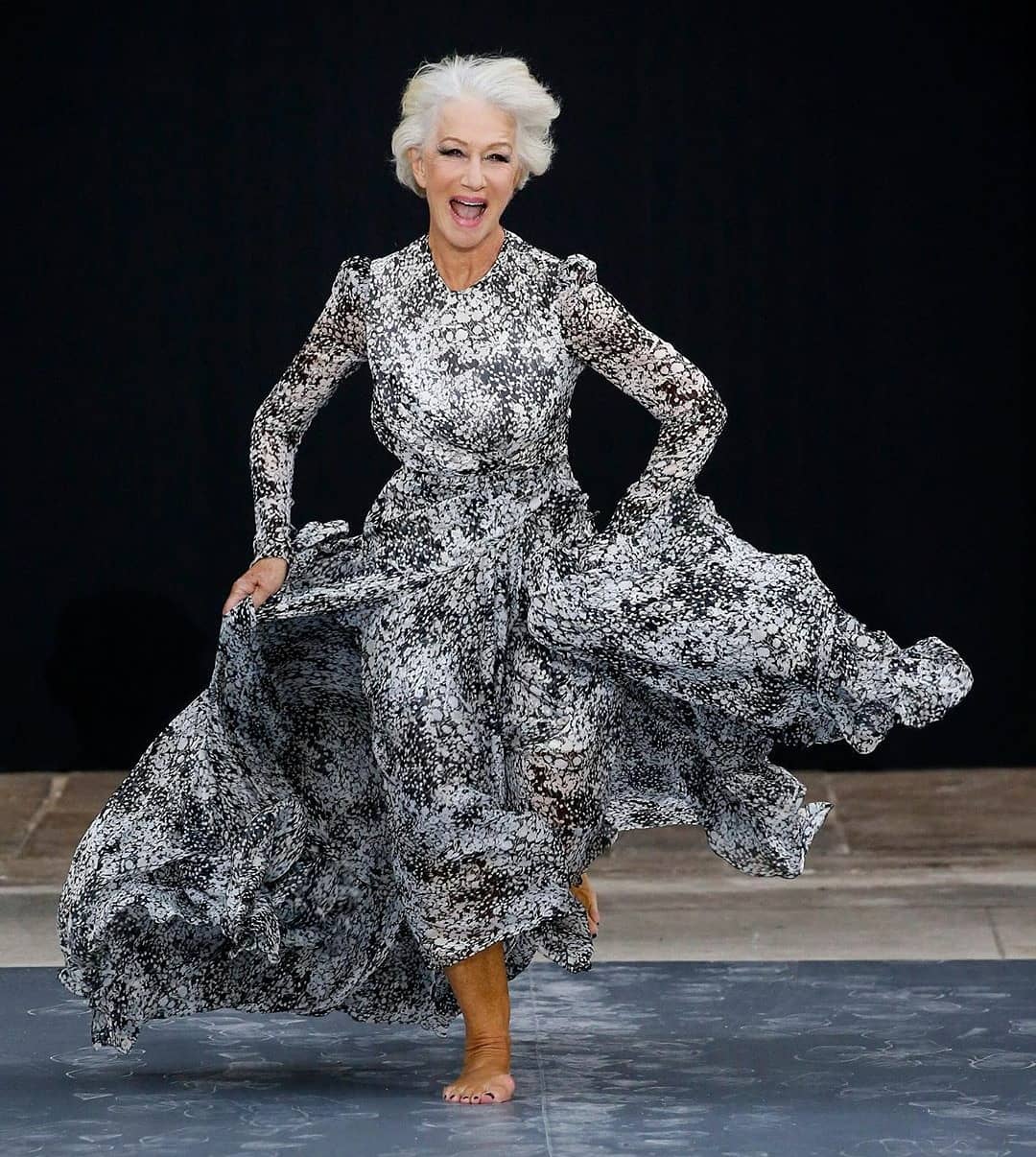 Earlier, Aishwarya shared a selfie with 7 year-old daughter Aradhya as they arrived in Paris.

A post shared by AishwaryaRaiBachchan (@aishwaryaraibachchan_arb) on Sep 28, 2019 at 5:29am PDT

“We’re reunited, here in Paris! I missed you so much,” Eva says in the video, and Aishwarya gives her a kiss on the cheek,”I love you”, she says, as the two longtime pals reunite after having walked the ramp together on many occasions.

A post shared by AishwaryaRaiBachchan (@aishwaryaraibachchan_arb) on Sep 27, 2019 at 7:32am PDT

‘OK’ Hand Sign Is Now Listed As A Hate Symbol