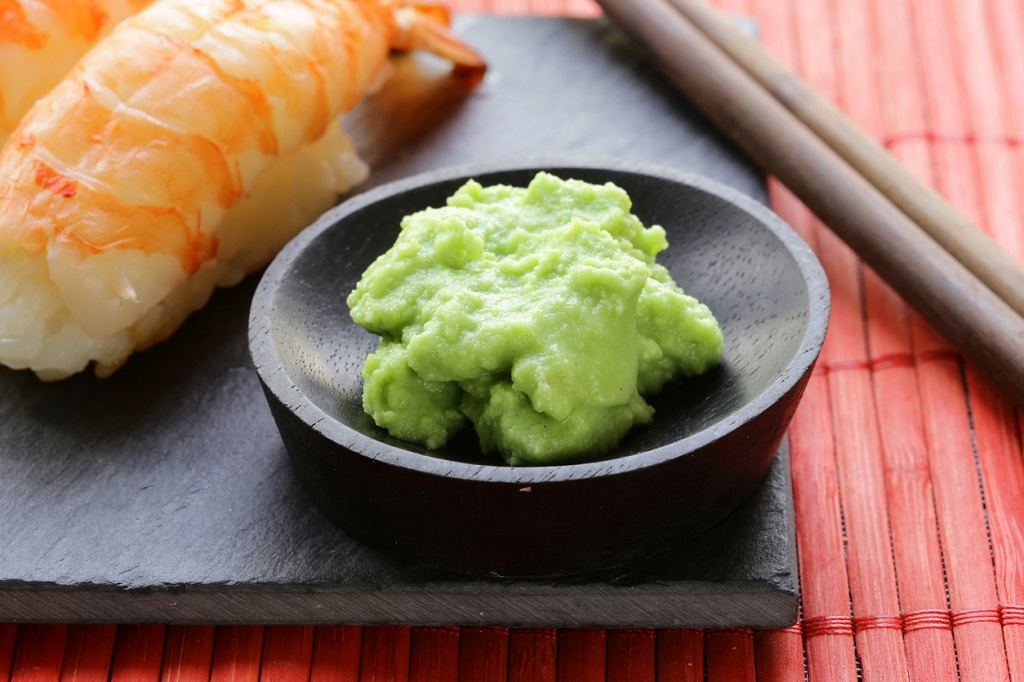 The Japanese Think Rubbing This Can Help Your Balding Scalp

Right next to that delicious sushi or salmon, wasabi has always found a tiny place on our plate. But you might want that tiny green dab somewhere else now. In your hair! 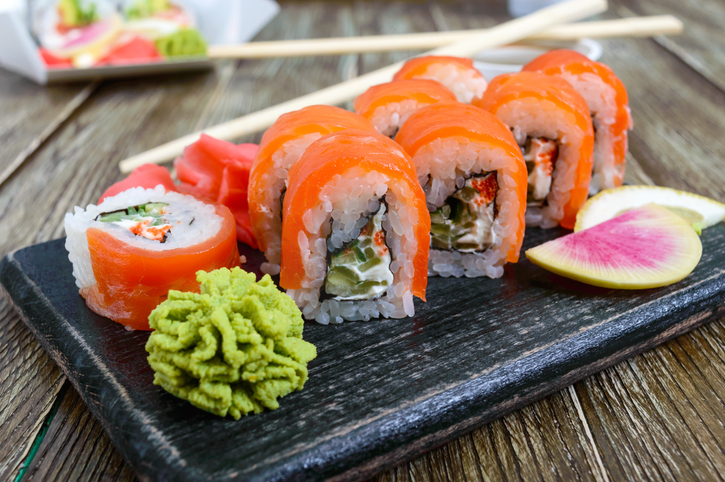 Because a Japanese wasabi company, Kinin, is claiming that that the chemicals found in the plant-derived condiment can actually help in hair growth. The company released a new study that says wasabi can help hair regrow three times faster than modern medicines when applied topically. However, before you run off to dunk your head in a bucket of wasabi, be aware that there’s actually no scientific proof yet of Kinin’s claim.

The revolutionary claim behind this comes from the plant’s natural chemical called Isosaponarin, which the company believes can help stimulate hair growth. It also has to be the real-deal wasabi ground down from a fresh wasabi plant stem as opposed to those sitting on the edge of your sushi plate in restaurants.

Hair loss is quite a serious concern of any man’s coming of age. If Kinin can prove their right, it’ll be a relief for thousands alike.

Haryana Boy Pushes BMW Into The River, The Reason Will Baffle You