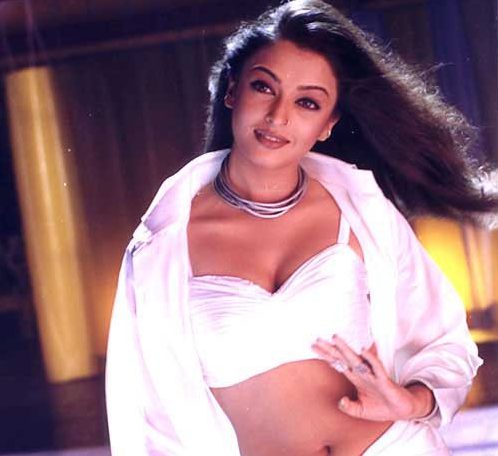 Till this date, those who grew up in the 90s, the glorious decade of infamous fashion, movies and the advent of internet in India, can’t even try to fade the image of Aishwarya Rai from their now jaded memory. The light-eyed beauty launched herself in the Entertainment industry being crowned Miss Universe in 1994. Then came the Subhash Ghai musical romance; 5 years and a few films later, and catapulted Aishwarya into mainstream Bollywood.

While the film’s plot is familiar, what sets Taal apart is the music, and the evolution of Rai from a gaon ki gori to a minimalist fashion icon. The film showed Rai bearing no make-up, just a dab of lipstick, at times, and that’s that. What still stays, as souvenirs, are her sartorial assortments. 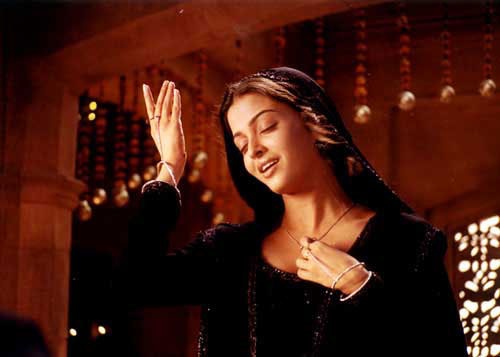 If you’ve just recently polished your wardrobe with co-ords, accrediting all the Bollywood actresses and their stylist-infused wardrobes, for the fashion spin, brainwash yourself and come again. But, Rai was here. First. 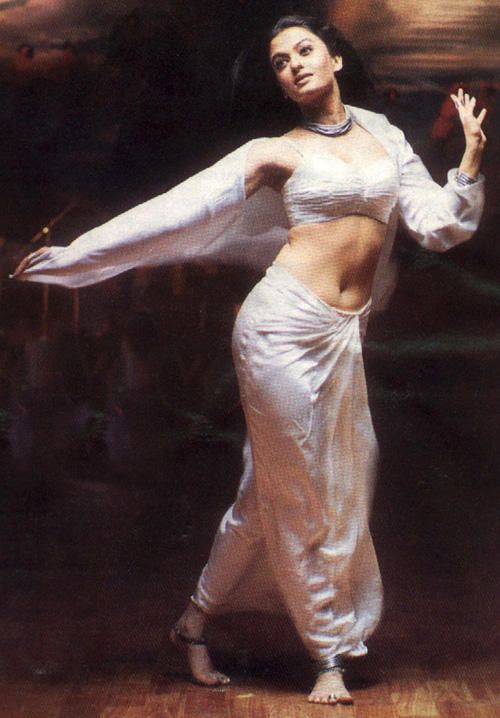 Her simplistic style attitude speaks volumes in the face of flashy garbs. All her costumes give the “dressing with less” phenom a new life. Also, she was always there to teach you how to rock dhoti pants before you saw every other wedding fashionista wear it in pastels with asymmetrical kurtis. 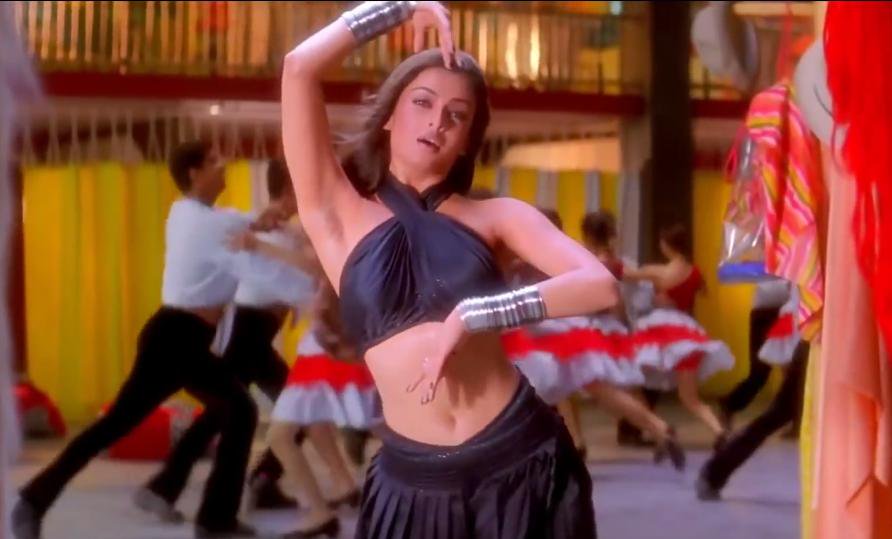 Enjoying an exciting run, the currently trending monochromatic twist makes me nostalgic too. Aishwarya’s looks had fashion lovers gawking and if you’re an enthusiast yourself, you might just be nodding. 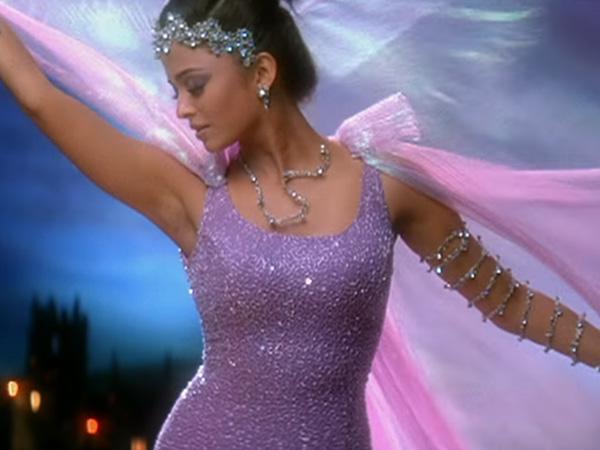 Rai even knew how to tame shimmer and glitter according to her own whims. If you hate sequins, sparkles and all that stuff, make Aishwarya your muse. Apparently, you can wear all that, top your look with a dramatic headgear but still find yourself a cosy seat in the minimalist pigeonhole.

America’s Best Kept Secret ‘Area 51’ Is About To Host The Alienstock Music Festival?

Mountain Love: These Bollywood Movies Make Us Want To Run To The Hills!