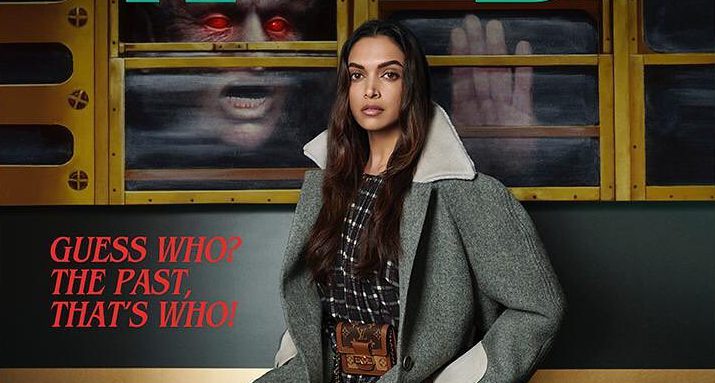 It’s Deepika Padukone’s world, we are all just livin’ in it! Whether it is standing up to oppression, or standing for dissent, or being a flagbearer for de-stigmatizing mental illness, or when not being a super woman dabbling in fashion sensibilities that can wow you endlessly.

The Chhapaak actor, who was recently honoured with the Crystal Award at the World Economic Forum in Davos, has another facet added to her glorious repertoire! Following in the footsteps of Michelle Williams, Alicia Vikander, and many more – the Indian actor has officially joined the Louis Vuitton family!

Calling it “exciting and humbling”, Deepika Padukone thanked the creative director of Louis Vuitton, Nicholas Ghesquière, for making her a part of the Pre-Fall 2020 campaign.

I am beyond thrilled to be joining the Louis Vuitton family! To be a part of Nicholas Ghesquière's vision for the world’s most iconic brand is not only exciting but also very humbling! Presenting… #LVprefall20 BOOM!👊🏽 @louisvuitton @nicolasghesquiere #louisvuitton