I often let out a sigh looking at the pile of my seemingly identical looking black pants. And when anyone asks me for fashion advice, I render forthwith ‘wear something black’. 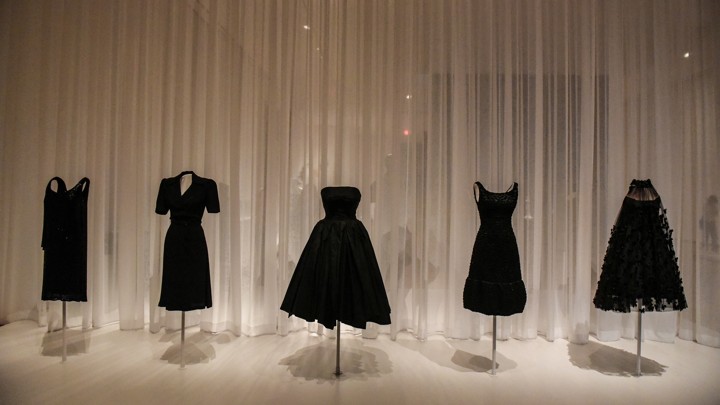 Black is a perennially popular choice. And my clandestine powers tell me ‘it’ll always be’. Unwavering, fashion’s compulsive obsession with the colour is far more evident. Black’s hold on high-fashion dates back to a time long ago. In the decades since Chanel’s famed little black dress came to center stage, many designers have upraised the colour’s reputation for their own reasons. 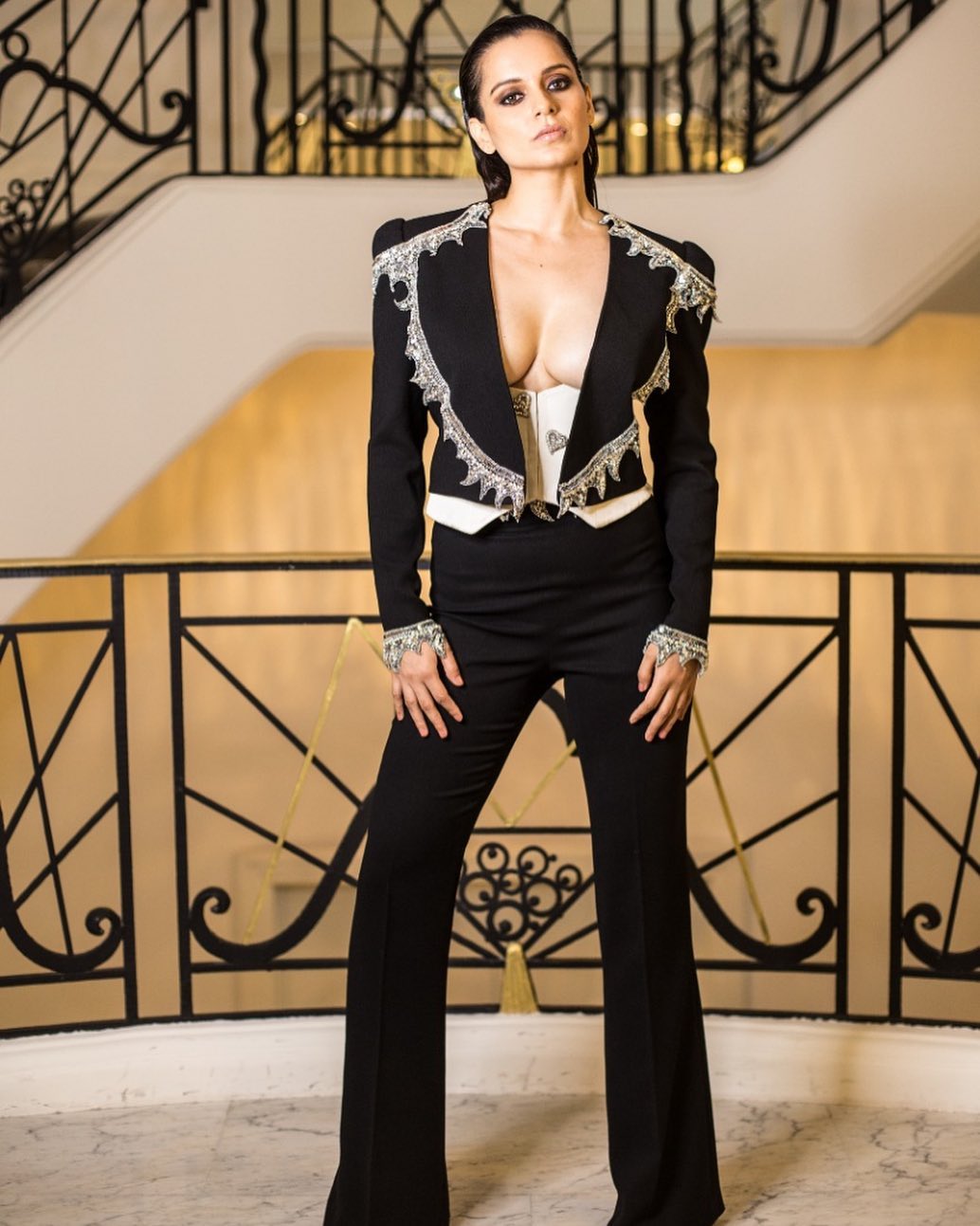 Black is lazy and black is easy. While you may struggle to still feel affection for your boisterous neon strappy top, black will never ever make you question your affection. Personally, I’ve hardly ever seen anyone go wrong with this colour. Black’s effect on the eyes is something preternatural, something that adds to its irresistible visual appeal. Any garb looks so much better in black! 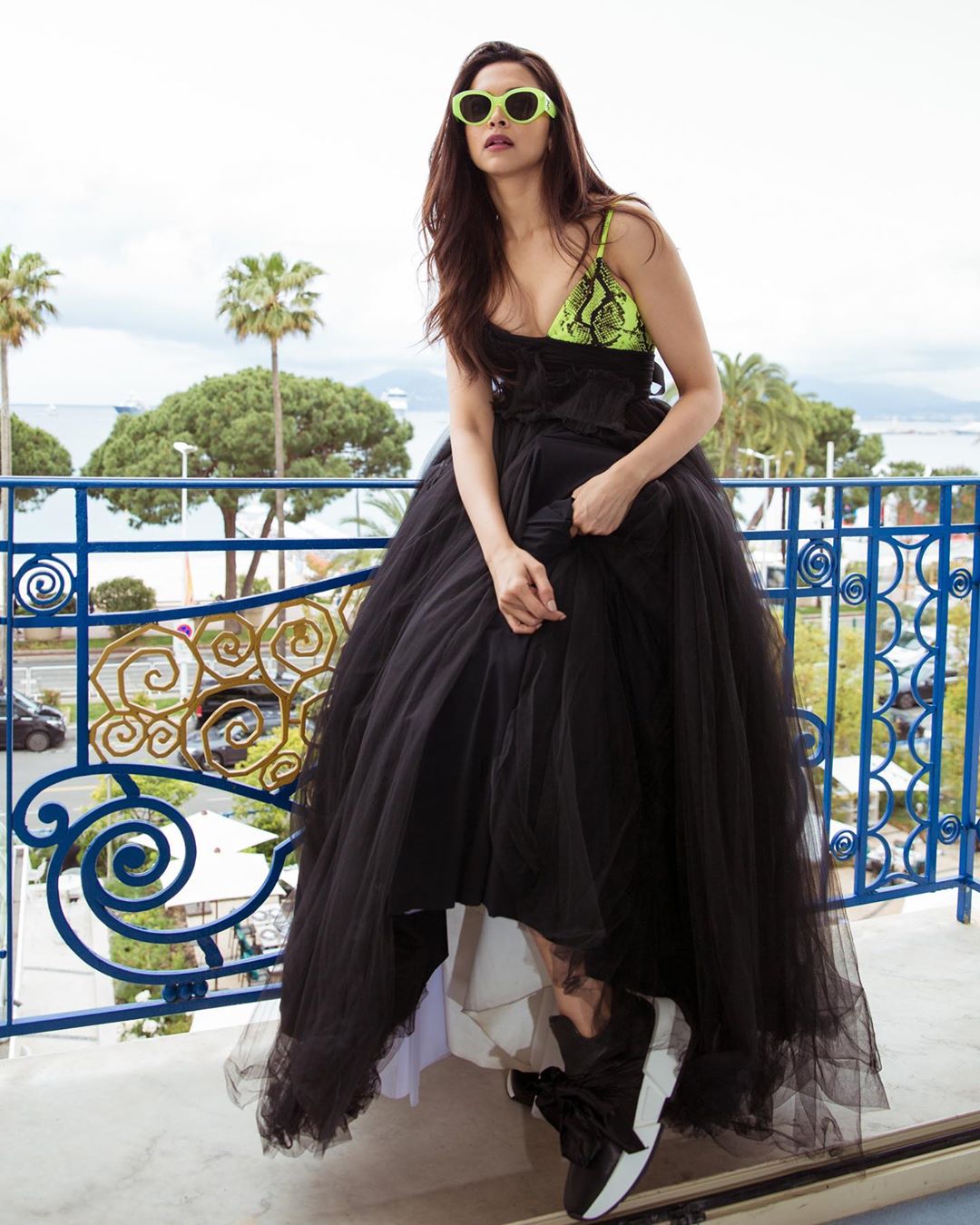 It’s the hot, sunny months of summer and you may to your absolute dislike hear a few distasteful snarls, ‘black’s not a summer colour’. Just know, the fashion climate does not care. 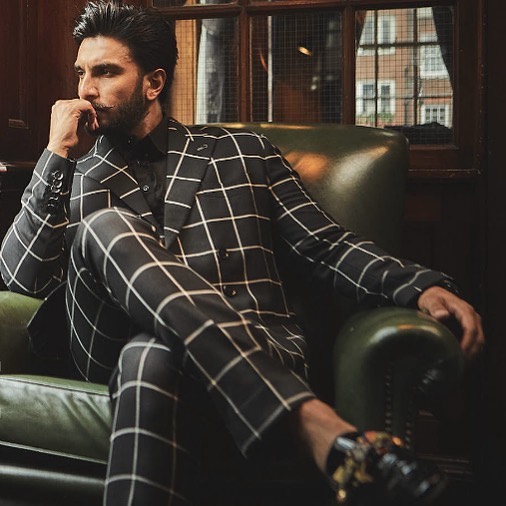 Often regarded as august and levelheaded, black has been the standard for men’s evening wear since the 1810s. Be it the trappings of formal attire, the morbid fashion of goth girls, black with good grace comes befriending to your friend’s cocktail party. Black is brilliant! While designers such as Ann Demeulemeester have felt a pull toward its romanticism, others like Balmain’s Olivier Rousteing veer to its sleekness. Cristóbal Balenciaga maneuvered the colour for his architectural silhouettes, and Yves Saint Laurent for his androgynous “le smoking” women’s tuxedo. 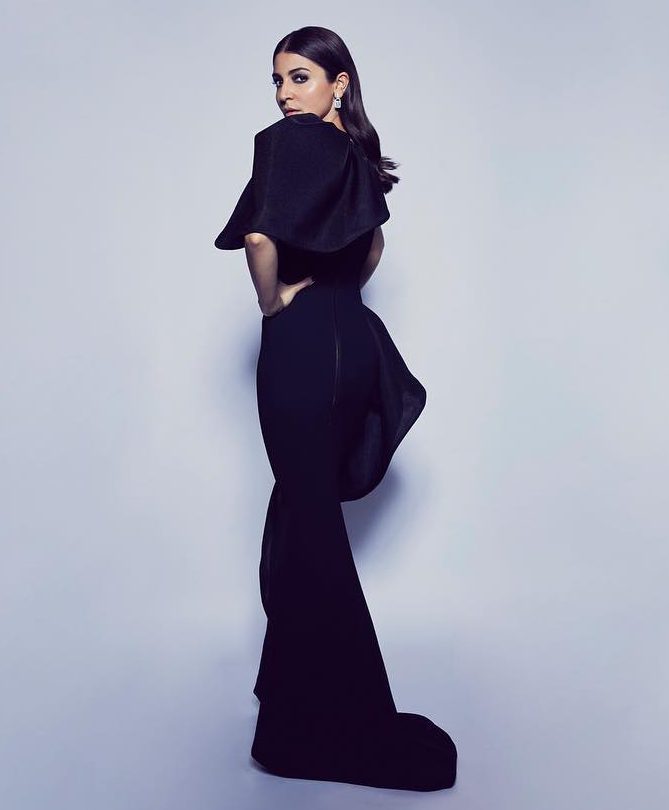 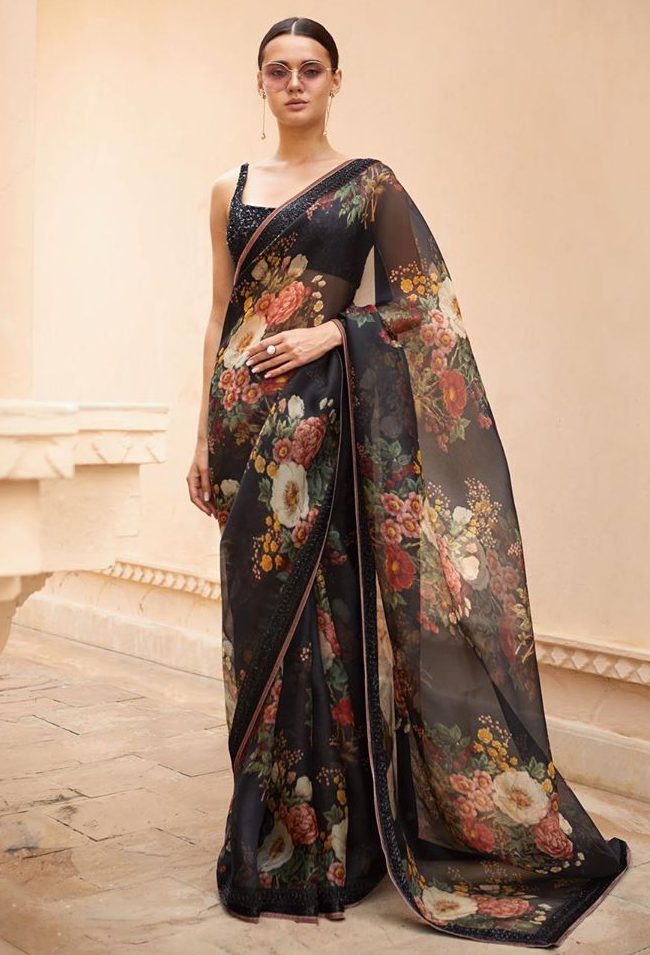 Indian maestro Sabyasachi Mukherjee who odes saree as the sole identity of the country’s traditional culture, recently let out a few designs dipped in the darkness of the hue. ‘Summer Blacks’ the courtier lovingly calls them – a paradox for haters.
Allow us to give you a lesson on simple physics, as it turns out, the best colour to keep cool in the scorching heat is black. The colour absorbs everything coming in from the raging ball of fire, sure. But black also absorbs energy from the body instead of reflecting it back. So, quickly find something black to wear this summer! While new fads keep electrifying the industry as fashion grapples to find a new code, the fiery rise of the colour is never going to see a nuclear fall!
blackColour TrendsfashionSabyasachisummer