Nick Jonas will soon be seen in Roland Emmerich’s cinematic hurricane, an epic war film titled ‘Midway’. And this article is nothing about that. Rather, we would like turn the spotlight on what the Jonas Brother wore to the premiere. The man came with the most radical offering. 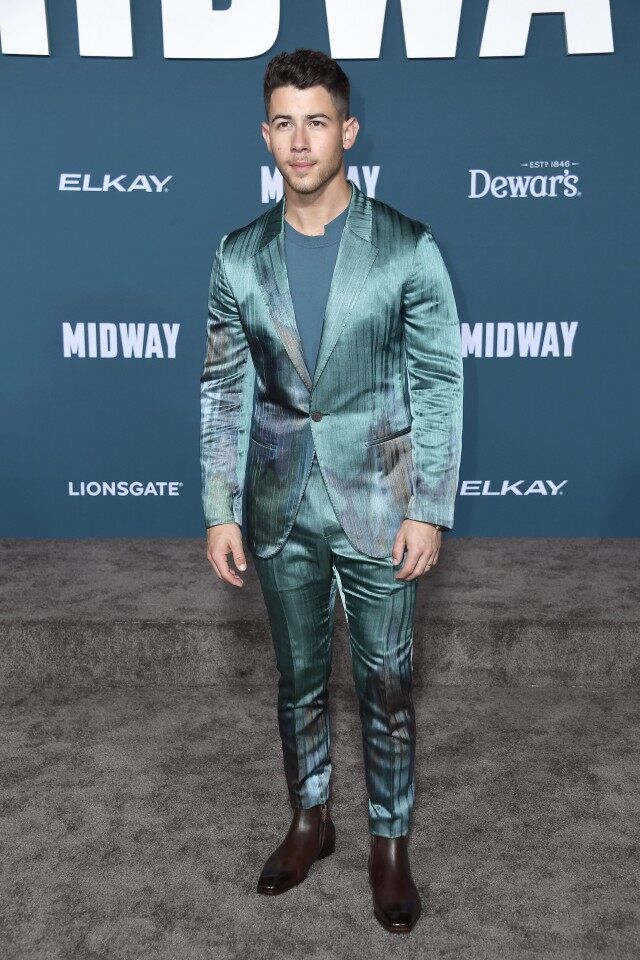 Combining classicism with colourful expression, Nick Jonas donned a deep, elegant blue-green. The non-traditional choice came wearing what men love the most – A well tailored suit. While women are allowed to re-invent themselves, it’s hard to imagine men doing the same. Let your mates snicker all they want as you strike the most fashionable statement ever, by walking over the ambush of blacks and browns in your wardrobe. Nick Jonas knows the power of the black suit, but he also understands that if nothing changes, if nothing is improved, then you don’t have a game changer. So he’s often seen opting earthier colours as much as he’s seen experimenting with macaron colours. Pinstripes, grays, and blacks look passé against the freewheeling teal.

Men, welcome to the new rules.

#JobAlert: This Luxury Resort Will Pay You For Taking Care Of A Dog!

Priyanka Chopra Experiences ‘A Kind Of First’ In Delhi. Find Out What It Is. 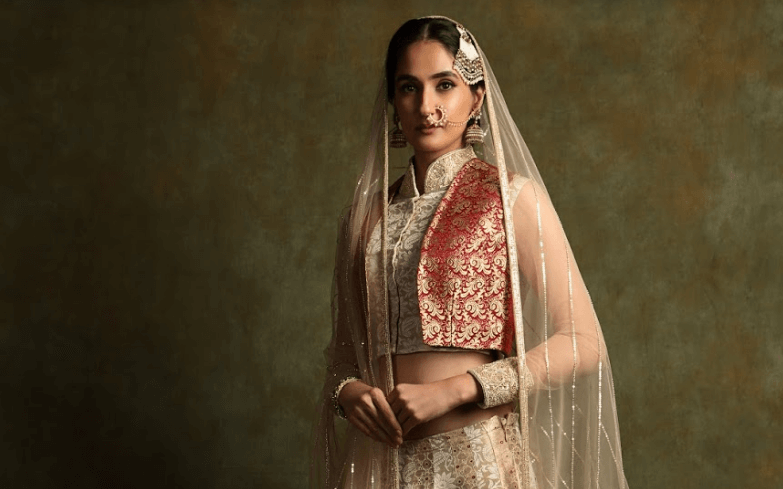 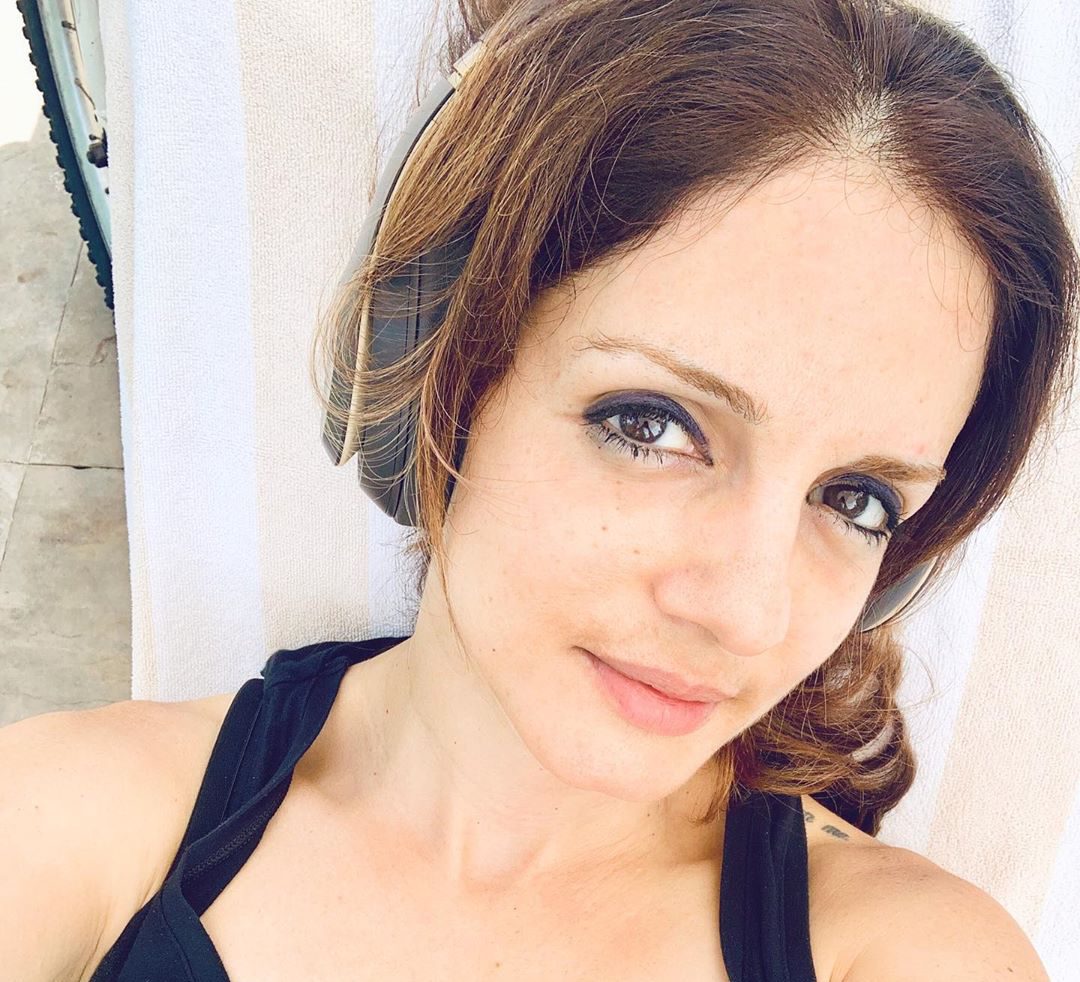