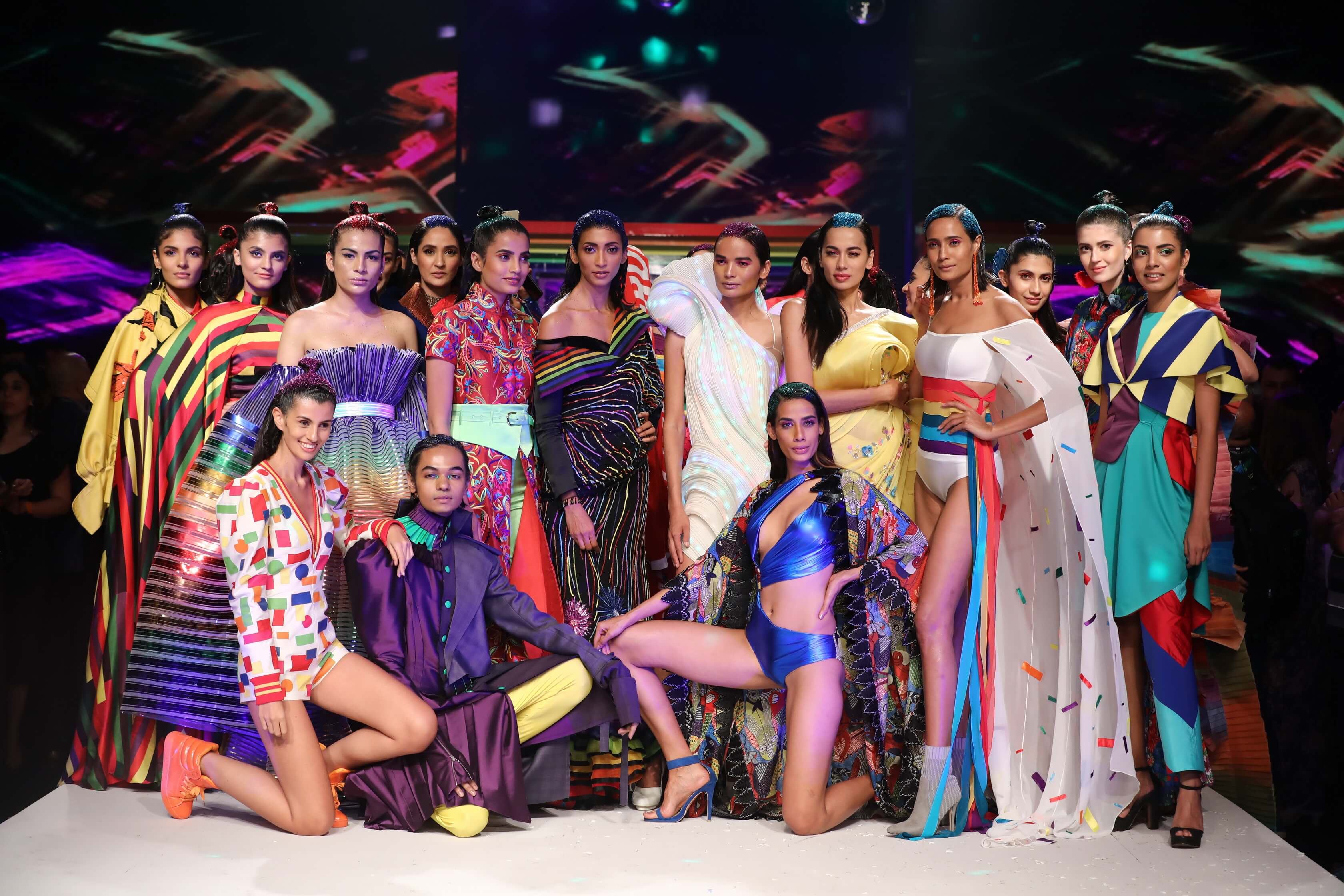 The Rainbow Finale At #LMIFW Was All About Spreading Love!

There was never a more colourful runway seen in the history of Fashion Weeks than at the Rainbow Show! Designers like Manish Malhotra, Vineet Bahl, Nitin Bal Chauhan, Samant Chauhan, Rimzim Dadu, Rina Dhaka, Raghavendra Rathore, Wendell Rodricks, Nandita Basu, Shivan and Narresh, Siddhartha Tytler, showed us some beautiful designs- for a different kind of pride. Held on Day 4 of the Lotus Make-Up India Fashion Week as the finale show with almost 40 designers showcasing their bright, new designs- this show marked a momentous occasion in Indian and global fashion alike! 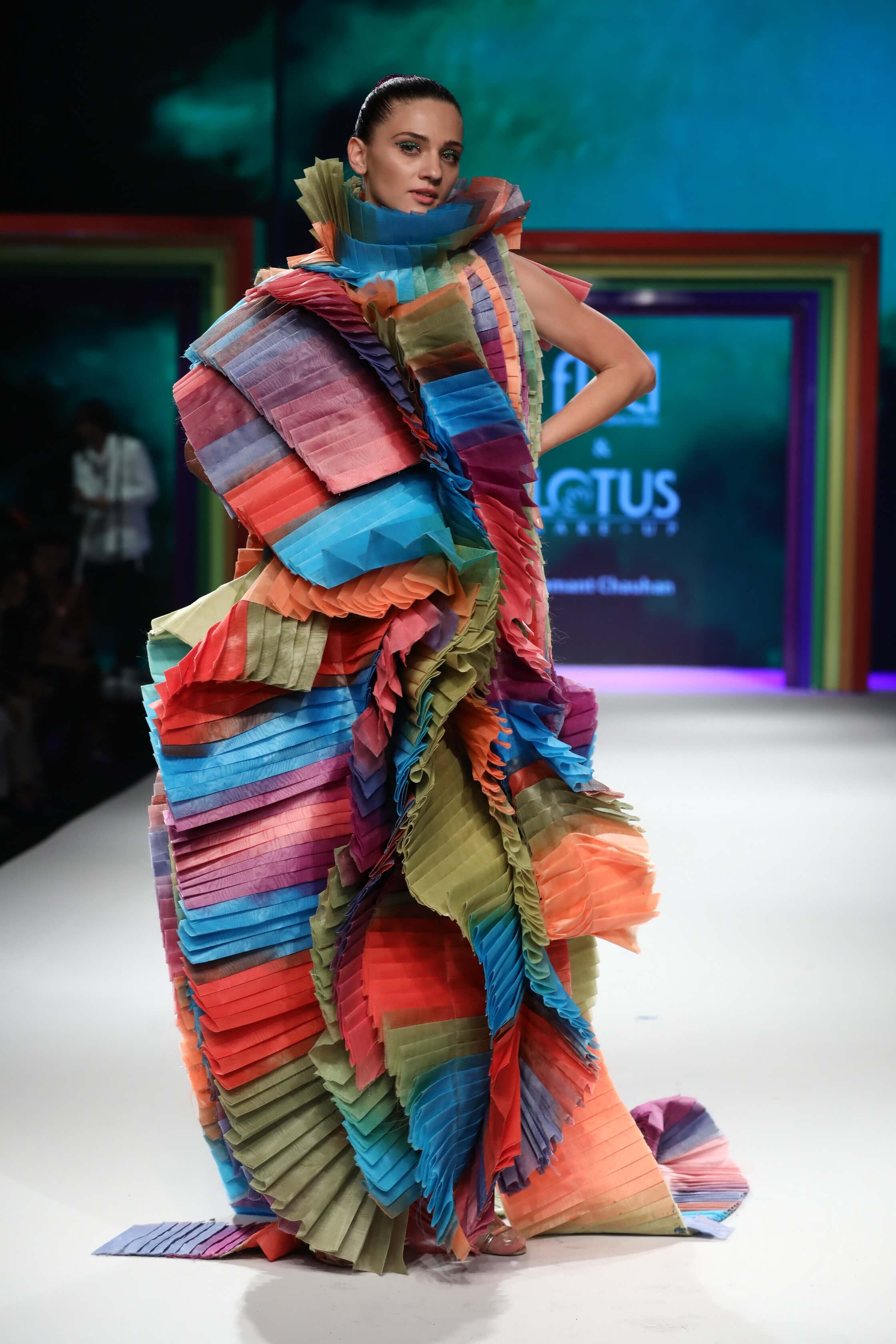 The Finale Show was splattered generously with pro-Homosexuality slogans and themes- and the whole auditorium was designed like a retro 80’s disco. A silver coloured disco ball hung from the centre of the runway with two live musicians singing tracks like the retro “YMCA” number. The runway was painted in shades of red, yellow, green, blue, orange, and violet and neither was there any dearth of vibrancy and colour in the designs. The show also witnessed some unique outfits in terms of gender flexible dressing and fluid fashion! 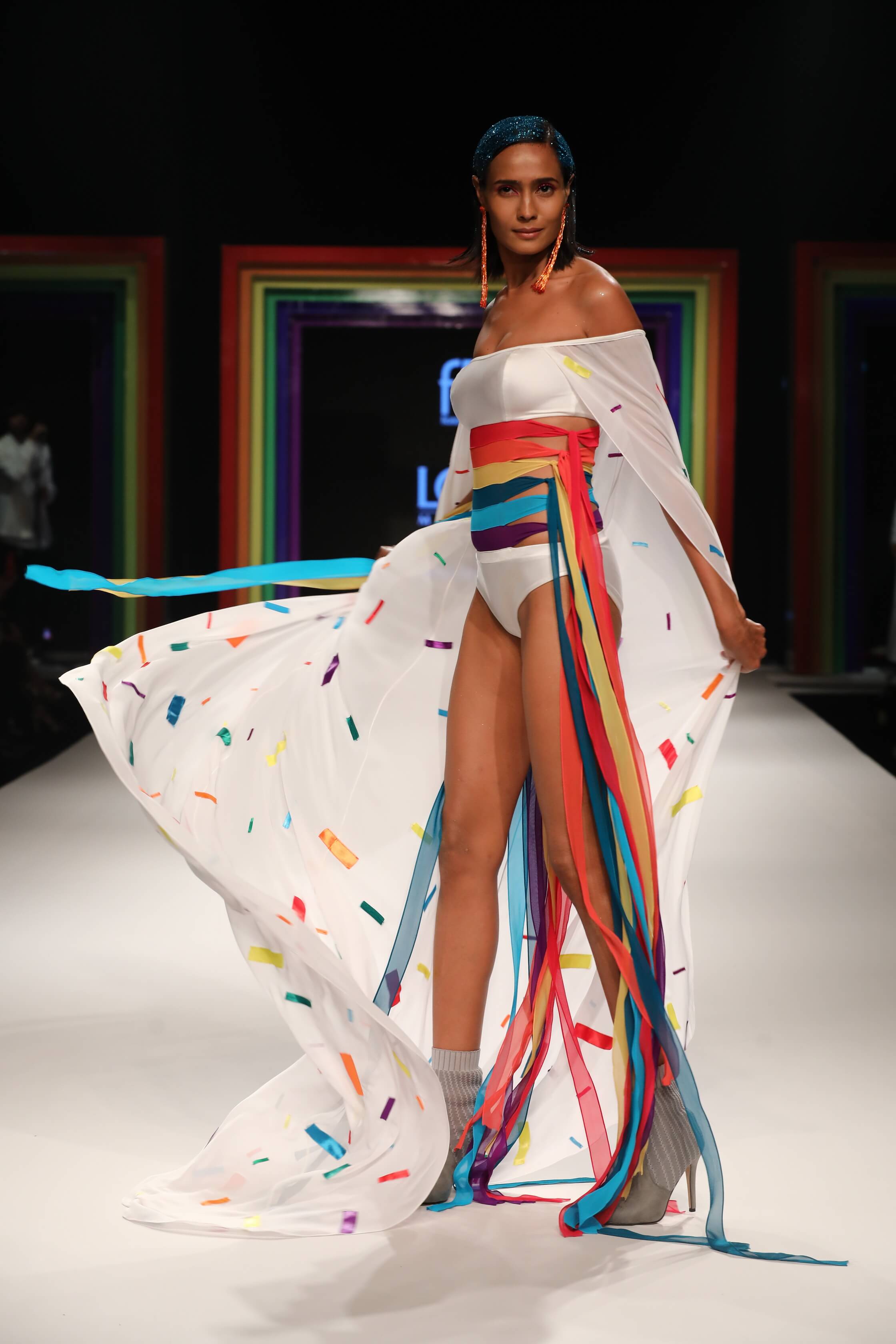 Some funky tattoos in support of the recent SC verdict on Section 377 were also featured in the show along with taglines such as “Spread Love, Not Hate”. The designers too later walked with their models. Manish Malhotra later came onto the stage with showstopper Huma Qureshi too- along with the rest of the design fraternity. FDCI President Sunil Sethi and Director of Lotus Herbals Mr. Nitin Passi also joined the designers on the runway. It was one happy finale full of love, colour, and fun! 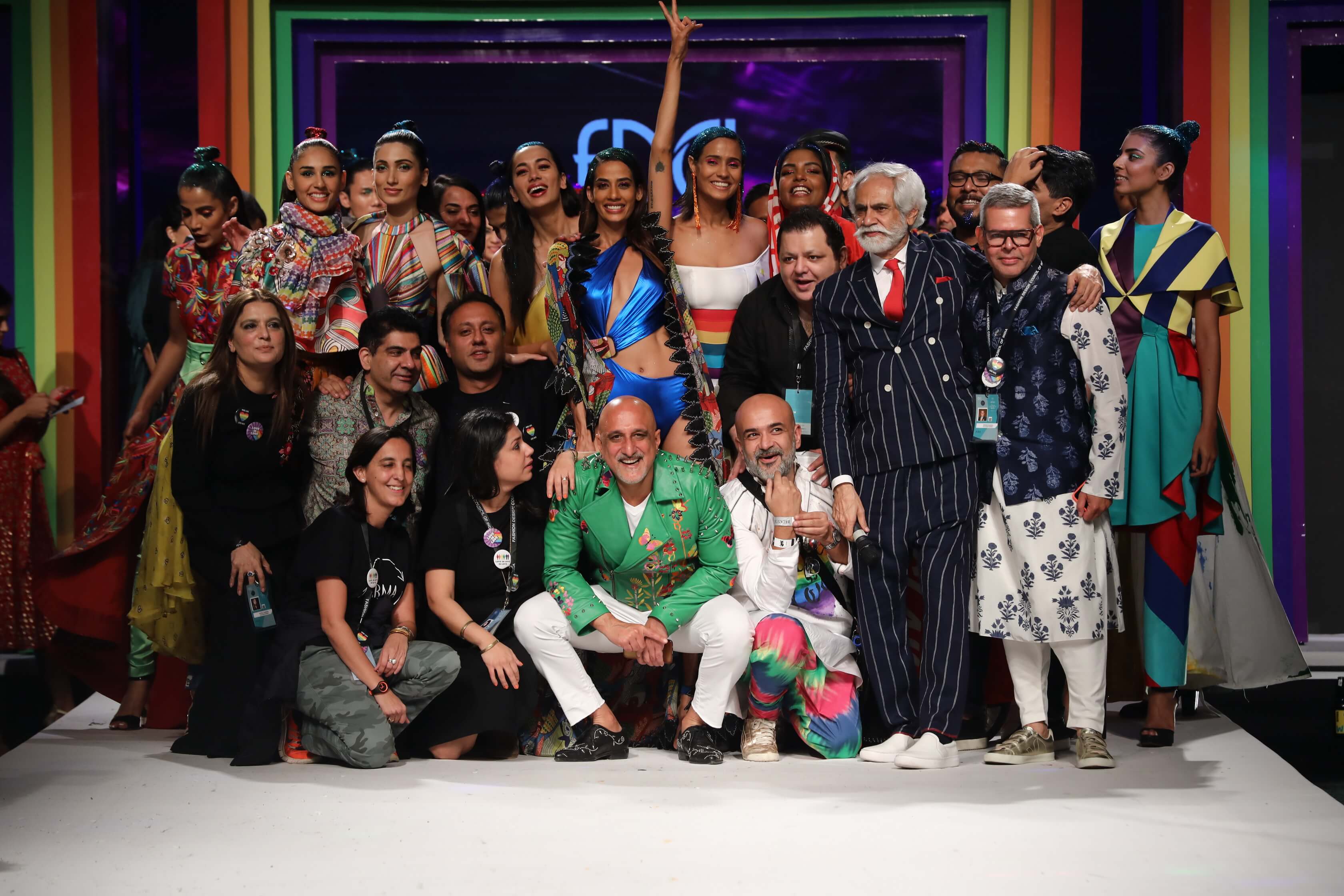 Shivan And Narresh Bring Tribal Art To Our Wardrobe!

LMIFW SS’19: DAY 4 Was A Finale Worth Remembering 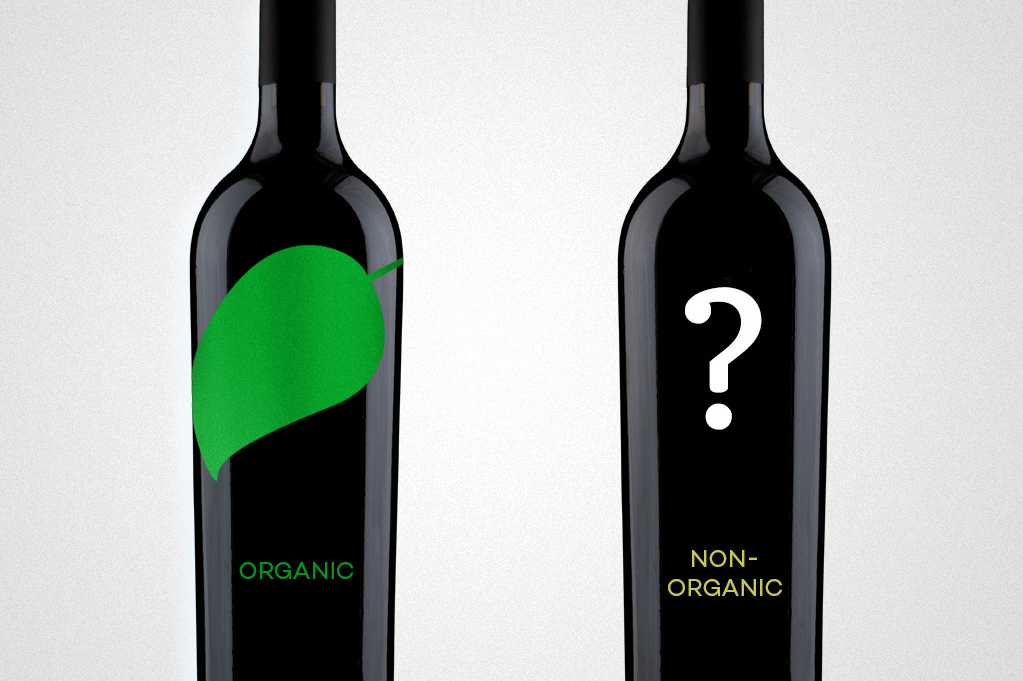 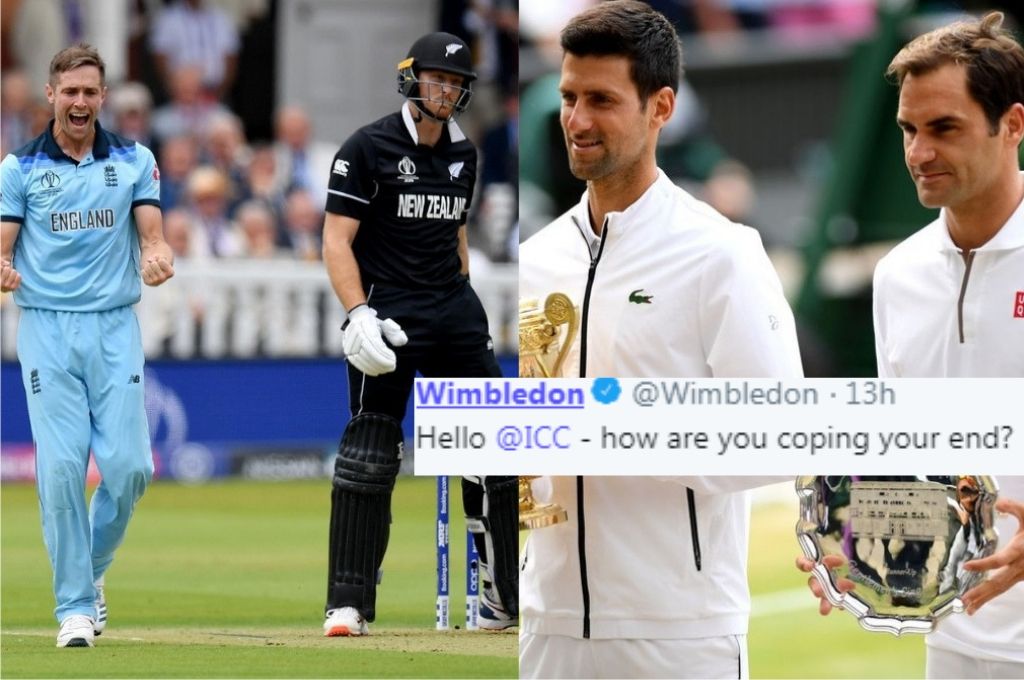