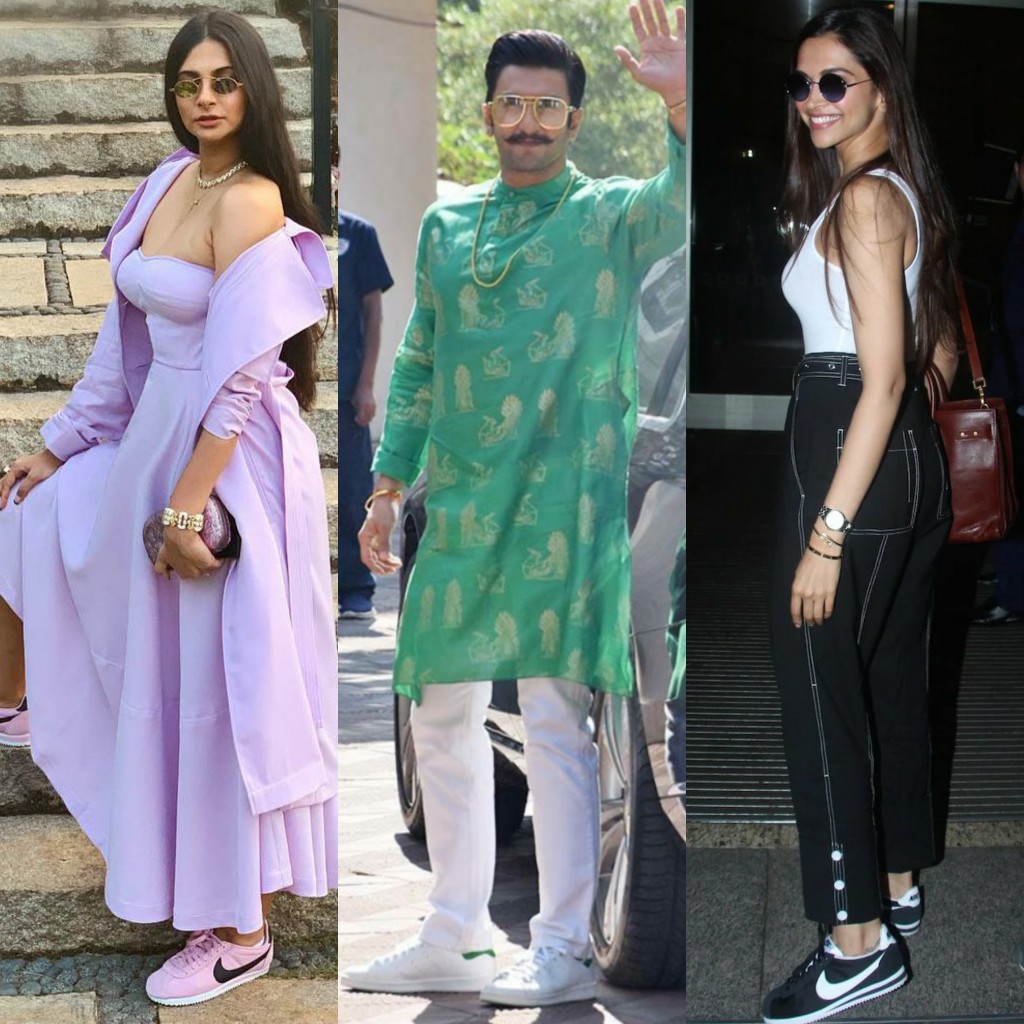 You Can Style Sneakers With Everything You Own!

You can style a pair of sneakers with almost everything, while they are more than pally with athleisure, sneakers sure do not mind hanging around with Indian traditional wear even.

Sneakers are more than just a pair of footwear. And sneakers as we know them may have never existed without Charles Goodyear’s invention of vulcanised rubber in 1839. Thank god for his itch to tinker with things! For some, sneakers are a status symbol and it’s the hip-hop movement that gave them the street credibility. We all have our passions, and we may find them later in life. For some, it’s wearing a pair of shoes, they are important to sneaker folks. As it’s called today, the ‘sneaker culture’ is growing massively. Sneaker collecting got its start in the 1970s – when b-boy and hip hop movement was burgeoning in New York. B-boys would buy more than one pair so they could have them on hand when the old ones wore out. And the sneaker craze hit mainstream America in 1985 when Nike and Micheal Jordan introduced Nike Jordans!

In India, today, the sneaker culture is emerging. Indian hip-hop scene has its own identity, popping up too, what’s unfolding with it is our interest in sneakers! We are young and we are curious, we are exploring! Effortlessly stylish, alluding a vibe that remains unmatched, sneakers with its various shapes and forms are an absolute must-have! We must say, and a sneakerhead would head bang to that, you can never have enough sneakers. 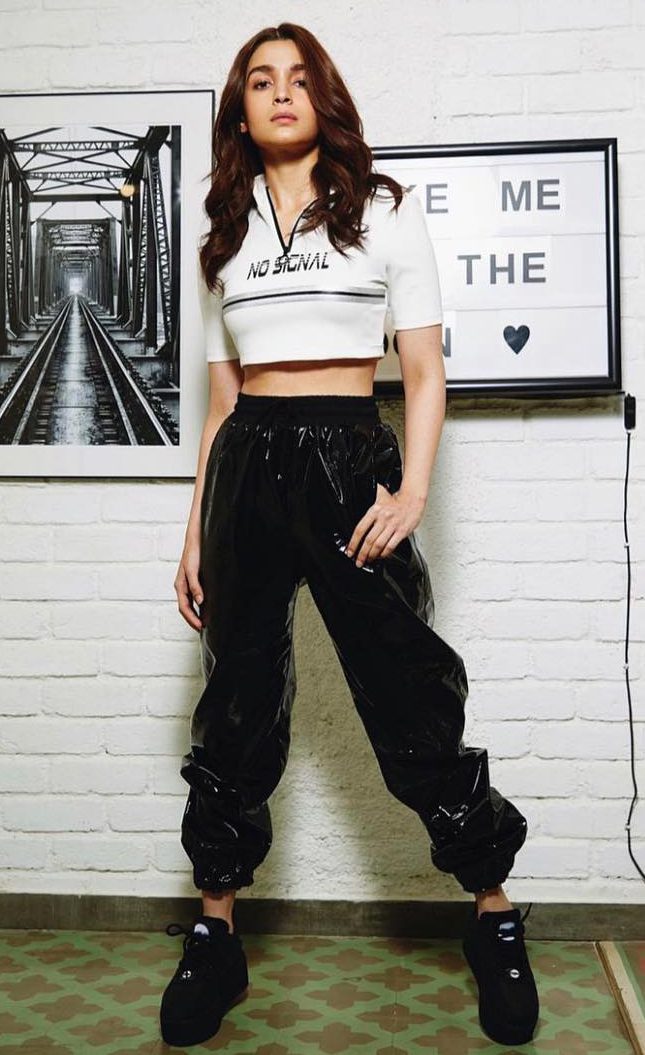 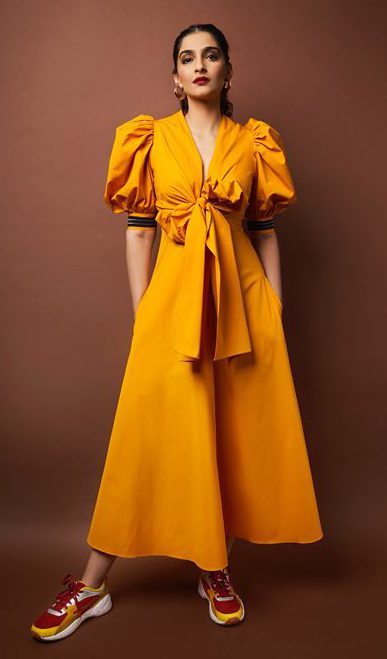 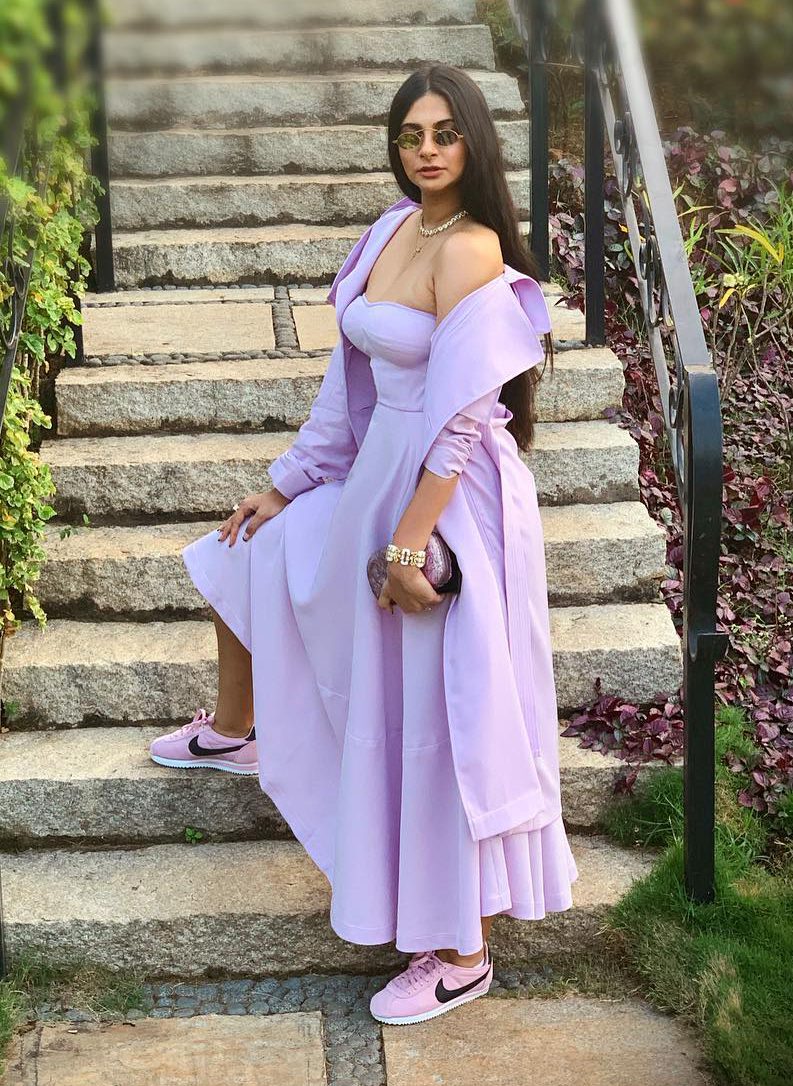 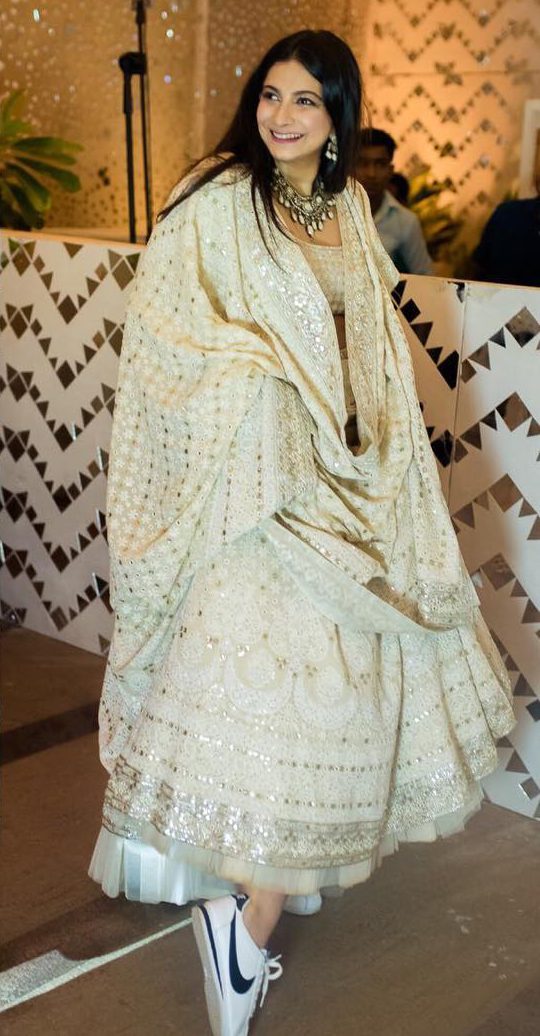 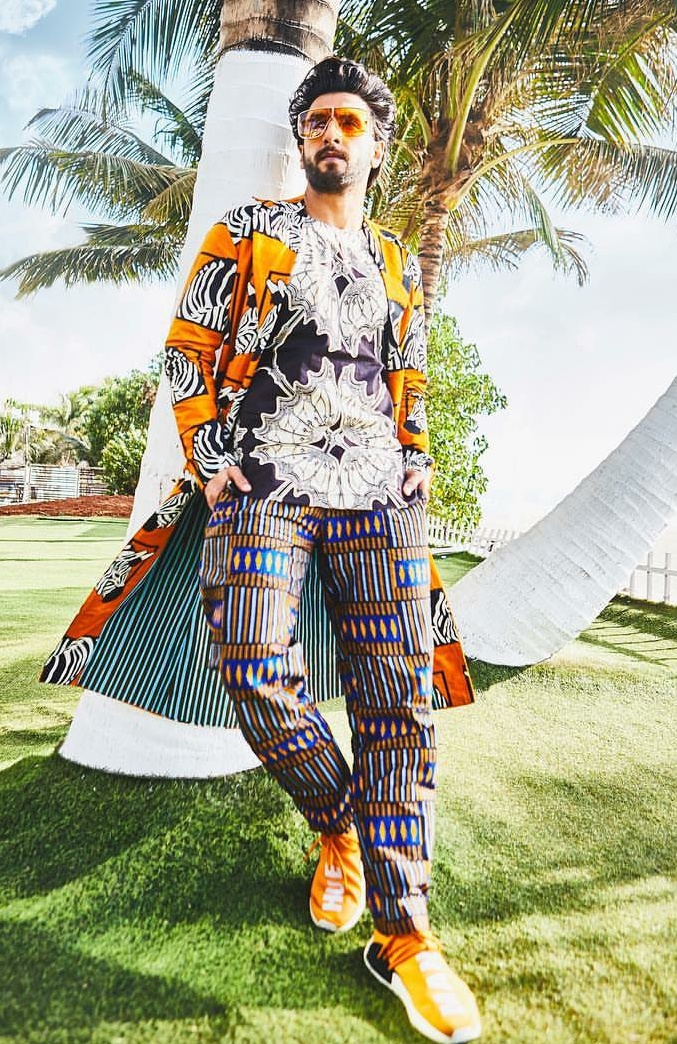 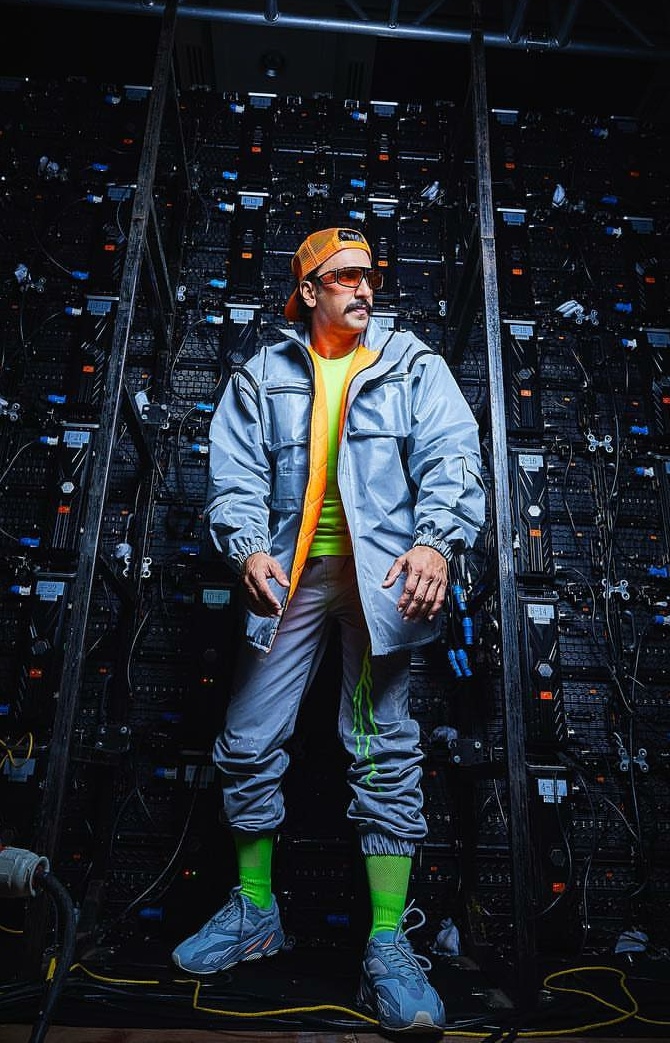 How To Pick The Right Lehanga – Apple Shaped Body Edition

Deepika Padukone’s Next Film Could Be A Love Story With Ex-Boyfriend Ranbir Kapoor!