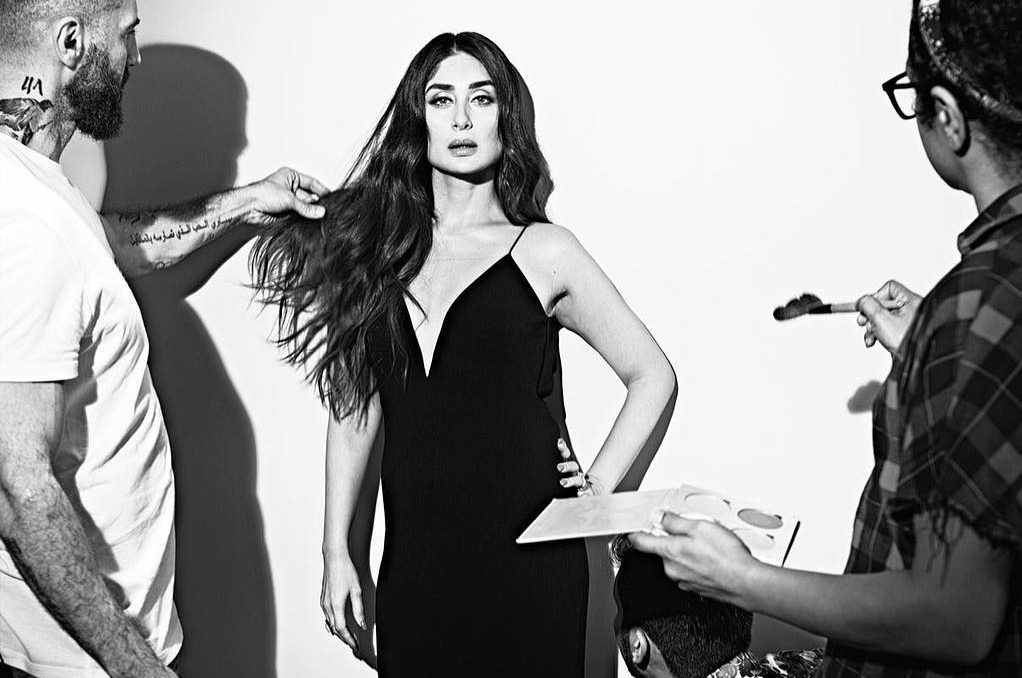 Caution, These Kareena Kapoor Khan Looks Will Blow Your Mind

Kareena Kapoor Khan throws sass around like confetti. Upfront and upbeat, she follows her heart. She takes pride in calling spade a spade. Call her plucky, protean, passionate. She is a true Bollywood star – who has also turned into a radio jockey. Wow! Not only are we smitten by her talent, her beauty and impeccable fashion sense has us love struck! The actress never fails to mesmerize!

Last seen in Veere Di Wedding making her Hindi film comeback, she is all set to give her voice for the forthcoming web film Mowgli: Legend Of The Jungle.

Hubby Saif Ali Khan wanted bae Bebo to play only the python Kaa in Mowgli. “As long as there is good content – and Netflix has been about good content – I cannot say no. The same happened when I was offered this role.” said Kareena.

There’s going to be another ‘Jungle Book’ movie and we are extremely excited! While the all star cast was introduced on Sunday in Mumbai, there’s one face we haven’t taken our eyes off since. Kareena Kapoor Khan never misses a beat and her recent looks stand proof.

Kareena’s character is ferocious. Kaa is “everything that the monkeys feared in the Jungle”. And the Bollywood diva was seen channeling her inner Kaa with her fashion quotient at the film’s trailer launch Netflix’s Mowgli – Legend Of The Jungle. She chose to slither in a plunging neck line on a floor sweeping bold black dress! The classic ‘fish-tale’ silhouette is a figure flattering. You see how it is enhancing every curve on her body? Add some instant glamour to your wardrobe, GO BUY ONE!

Kareena Kapoor Khan also scorched the film’s red carpet event by walking in glittery thigh-high-slit dress. Ladies, a slit dress is a tasteful way to show off some leg. Further enhancing her look, Kareena hit the the right chords of fashion by styling her hair in a sexy slick back- glossy up-do that’s easy to recreate. Whether your hair is curly, straight or wavy, an edgy slick back is a style that suits you!

An elegant signature white Manish Malhotra saree and a lot of oomph.

Bollywood’s begum is brave enough to don all-white and let’s just say it out loud, nobody quite rocks a saree like Kareena Kapoor Khan. Pure white is the colour of the season!

8 Types Of Vegetarian People We All Have In Our Lives