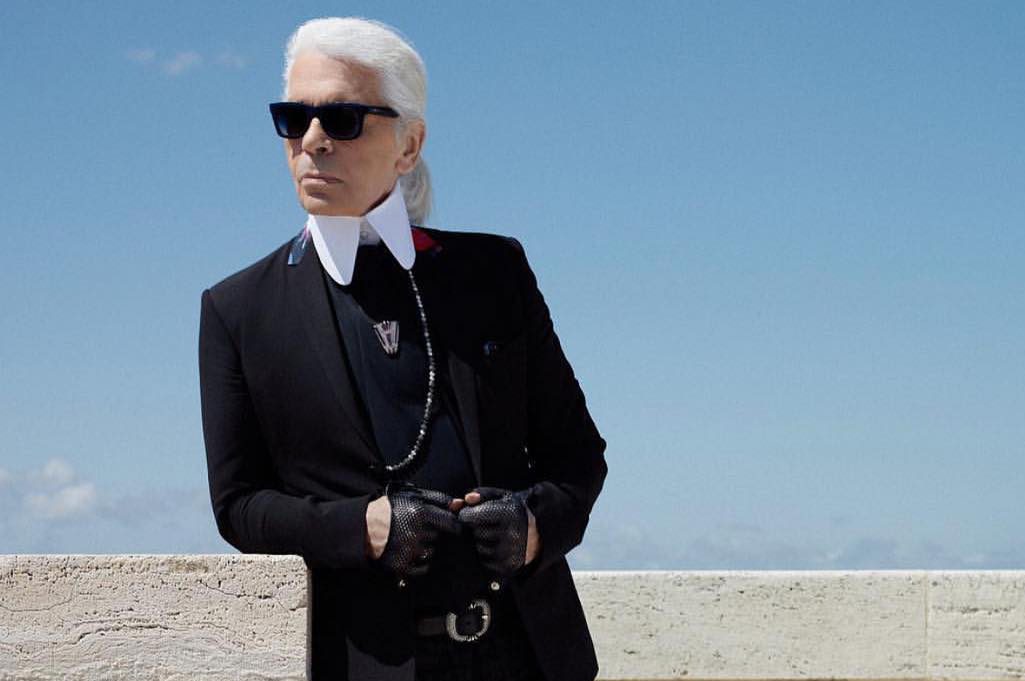 I was on 7th heaven on November 15th, 2011. Chanel invited me to cover their Pre Fall show called Paris-Bombay. The show was on December 6, 2011 in Paris. During those two days we were able to watch Karl Lagerfeld work closely with his sundry of cohorts. He worked quietly and diligently.

So, we finally reached Paris on Monday, December 5, 2011 at 6.30 am. It was thankfully not so cold but the roads were choc-o-block. So, here is a word of advice – Do not fly into Paris on a Monday morning. You will be stuck in your car for at least 2.5 hours. Well, it’s because Europeans love their weekends in their country homes!

So here is bit about the show: since 2002, Chanel has been having fab Pre-Fall shows with such as CHANEL MOSCOU or CHANEL SHANGHAI or CHANEL BYZANCE. And these shows highlight the workmanship of some of the most famous French ateliers, some of which are even owned by Chanel. This time round it was the turn of Mumbai and the show was christened PARIS BOMBAY.

The aspect that created a magical energy in the room was the presence of Karl Lagerfeld and Amanda Harlech in the room. Karl with his shades on looked so mysterious but everything about him was perfect. From his tie, to his rings, to his wrist bands.

As he passes at 85, Karl worked tirelessly until the end, giving instructions to his teams for the Fendi fall ready-to-wear collection, due to take place in Milan. Creatively occupied till the end of his life, he worked at Chanel, Fendi and his eponymous label. He was also an artist, a photographer and caricaturist who worked successfully in various disciples of art and culture. Karl had just a long successful tenure in fashion and culture, renowned as the most prolific designer, even iconic and  how he managed to be successful, also relevant till the end, is the magic formula only he knew.

According to designer Gaurav Gupta, “If you think of French fashion as a drawing you would draw Karl. He was a clever master of commerce and design. He made his image as the largest marketing tool and that went beyond the brands and how he managed that, is the mystery.”

He managed to make Chanel a cool brand without altering its DNA. His constant collaborations made him a ‘fashion influencer’ before the term was even coined. For instance here are some pictures from the book, ‘The Little Black Jacket’ by Karl Lagerfeld and Carine Roitfeld, scroll through! 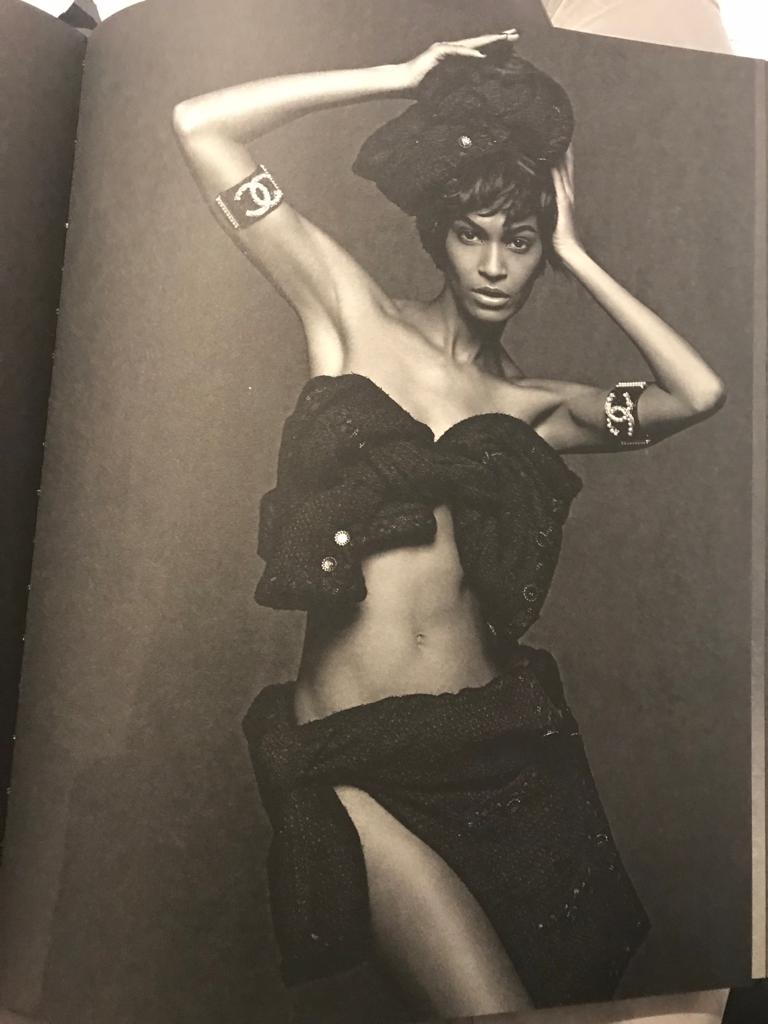 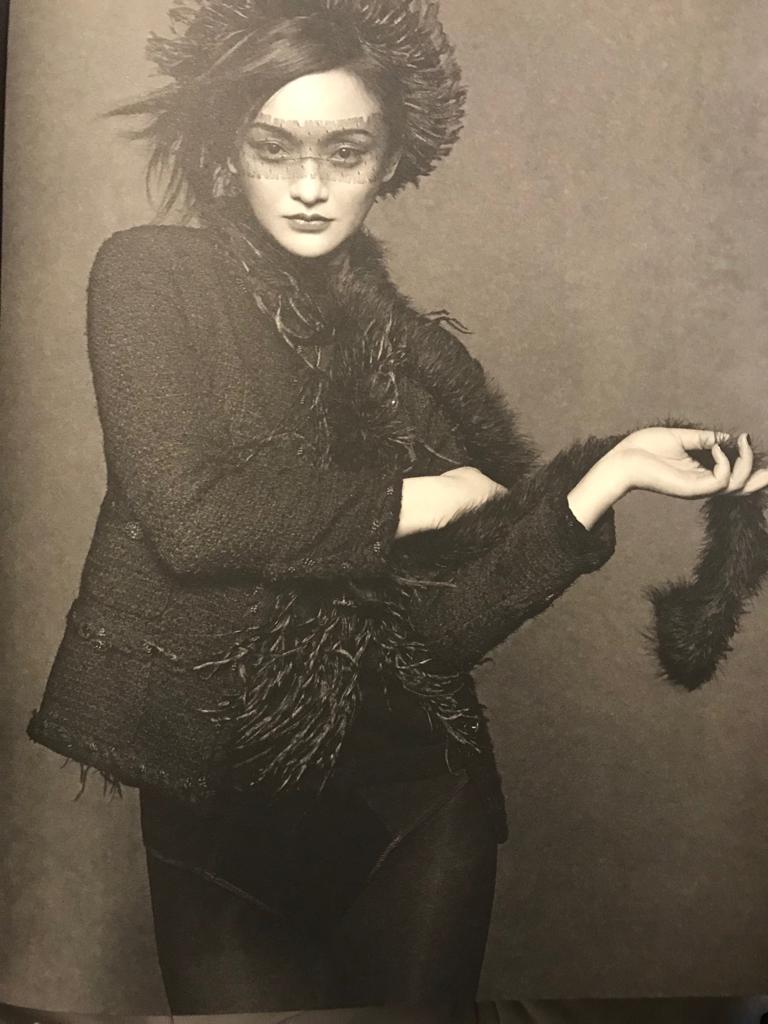 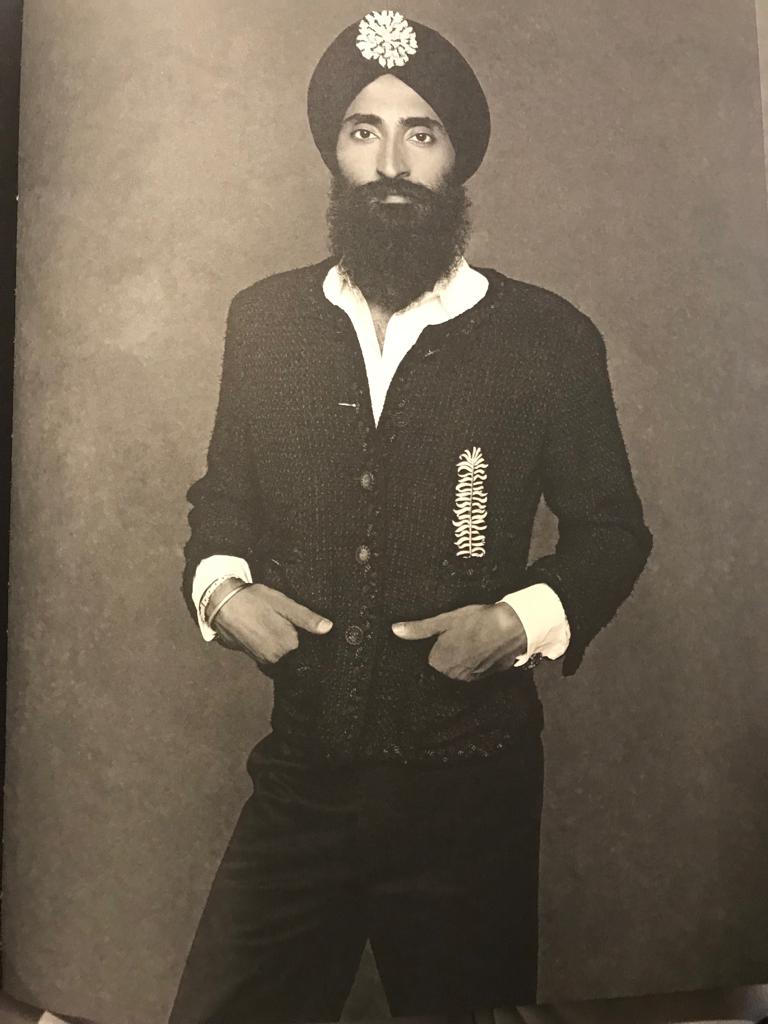 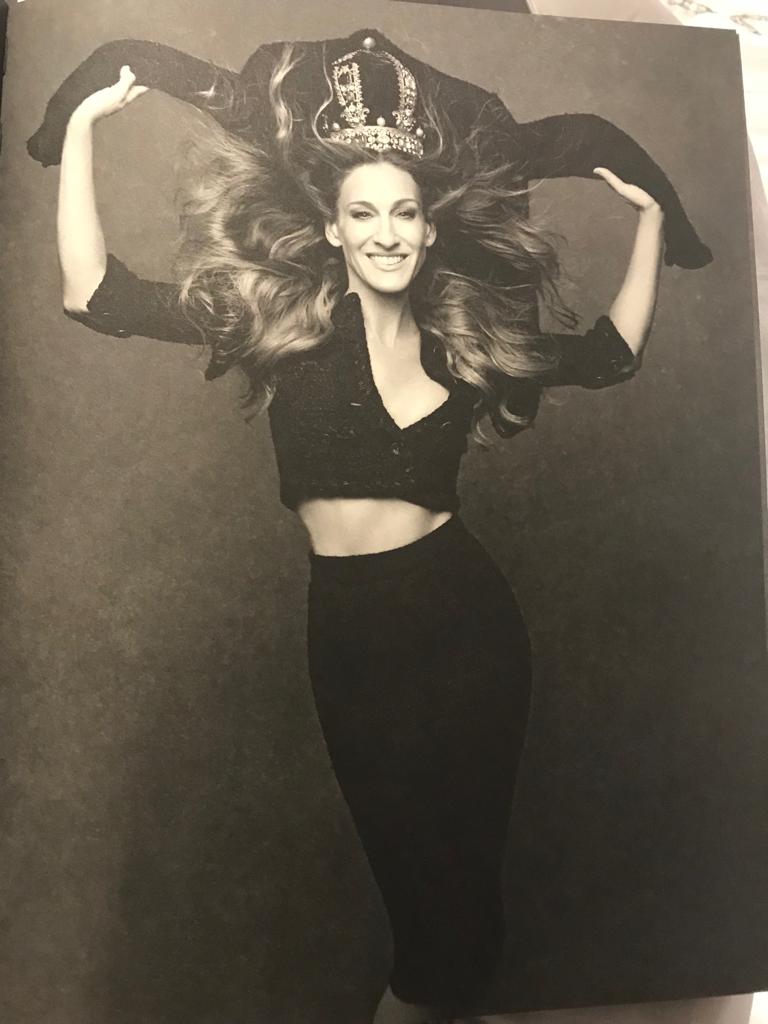 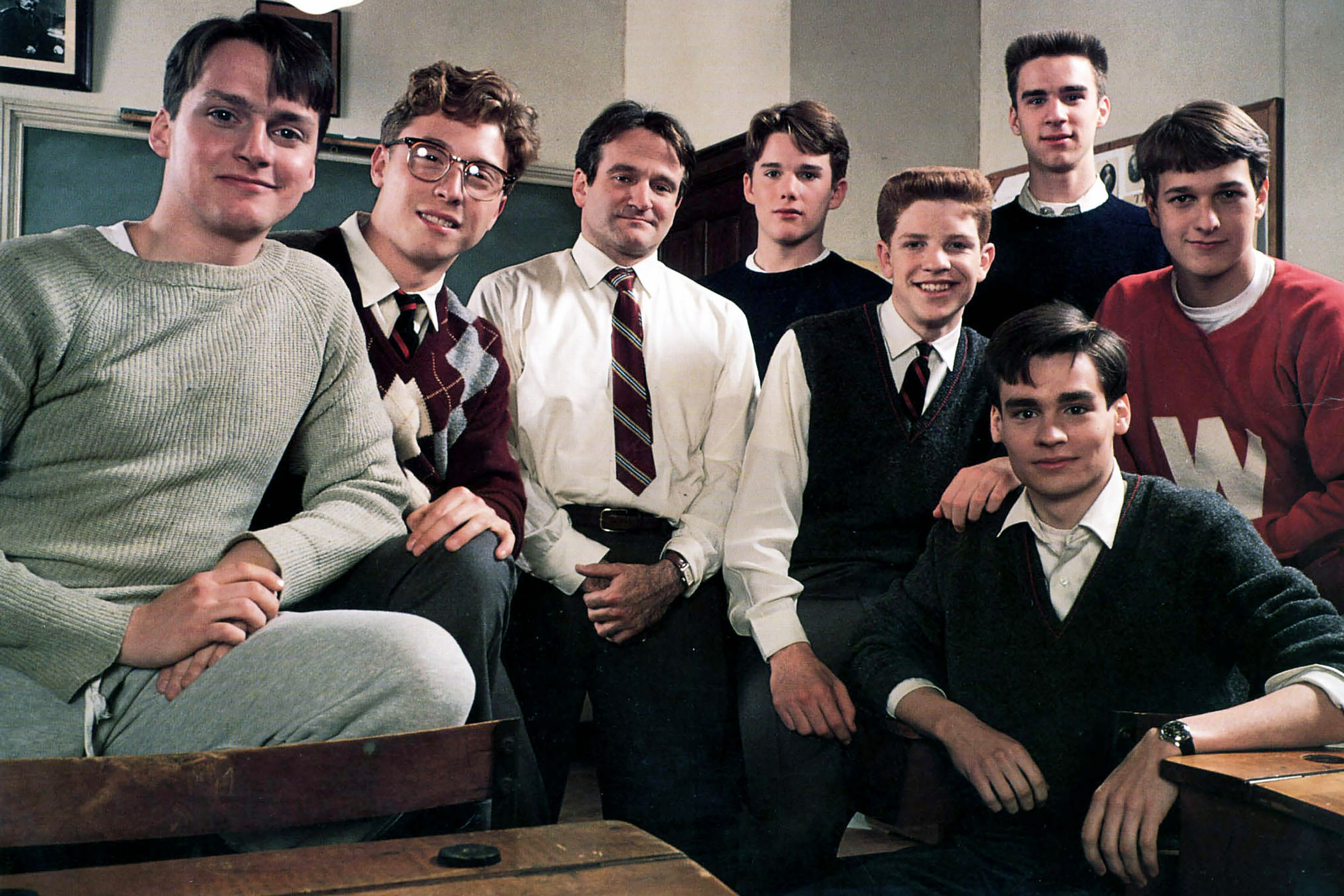 Dead Poets Society: The Movie That Taught Us How To Seize The Day 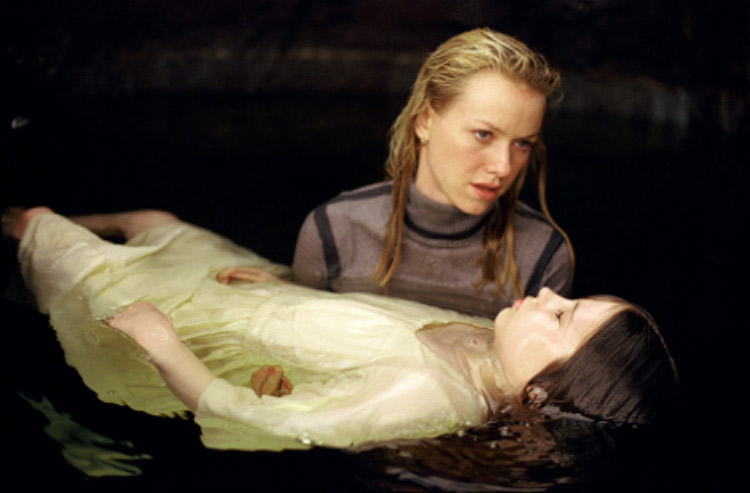 30 Days Of Halloween: ‘The Ring’ Still Gives Us Nightmares For At Least ‘Seven Days’