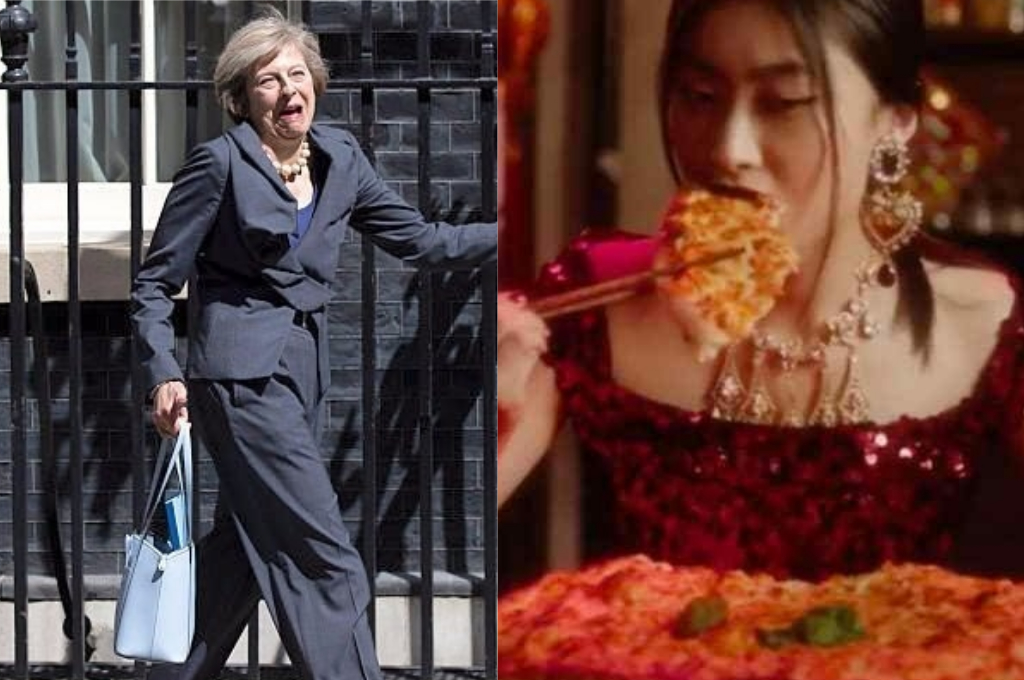 The 6 Most Controversial Fashion Moments Of 2018

Trend of sustainability, even slapped lawsuits, this has been quite an year for fashion history books. So we’re rewinding to the biggest fashion moments that have caused a fair share of controversy in 2018 (in no particular order)! 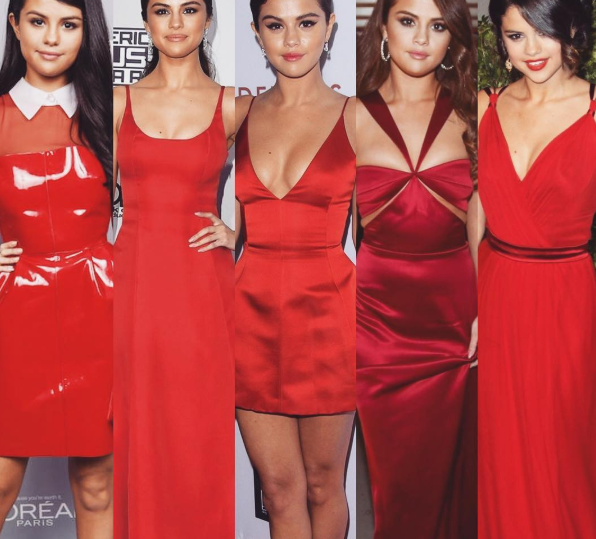 Stefano Gabbana is always raking controversies. The Italian designer is responsible for a lot of fashion flak and 2018 landed him in hot water again. He called Selena Gomez ‘ugly’ on an Instagram account.

Dolce and Gabbana’s campaign that showcased an Asian model eating pizza with chopsticks led to Chinese retailers dropping the brand from its inventories and Net-a-Porter not selling the brand on its Chinese site. Well, maybe D&G is working on their next slogan T-Shirt: ‘Say no to discrimination’?

Silence is Complicity: I happened to get an interview with a former Miss India, who requested to not be asked anything about the ME TOO movement, before the cameras started – I wonder why Indian celebs outside have opinions, but internally shy from having a stand on issues?

@kiaraaliaadvani babe, we love you, but this is a classic case of #deniedsourcingrequest 🤣. If we were @cushnieetochs, we’d be mad at this #MadeInBandra rip-off! . . Don’t let these stylists and designers (hello, @ritikabharwani_official) fool you! . . #gandi #dietsabya #copy #🤢 #🤮

Diet Sabya is the Indian version of Diet Prada; the Instagram account has manged to become the fashion police India needed. It has successfully called out copy cats – which is an easy job in India to say the least, keeping in mind the number of easily available talented embroiders/karigars and darzis. The account had to undoubtedly be an anonymous effort since everyone in India has mastered the art of intimidation! 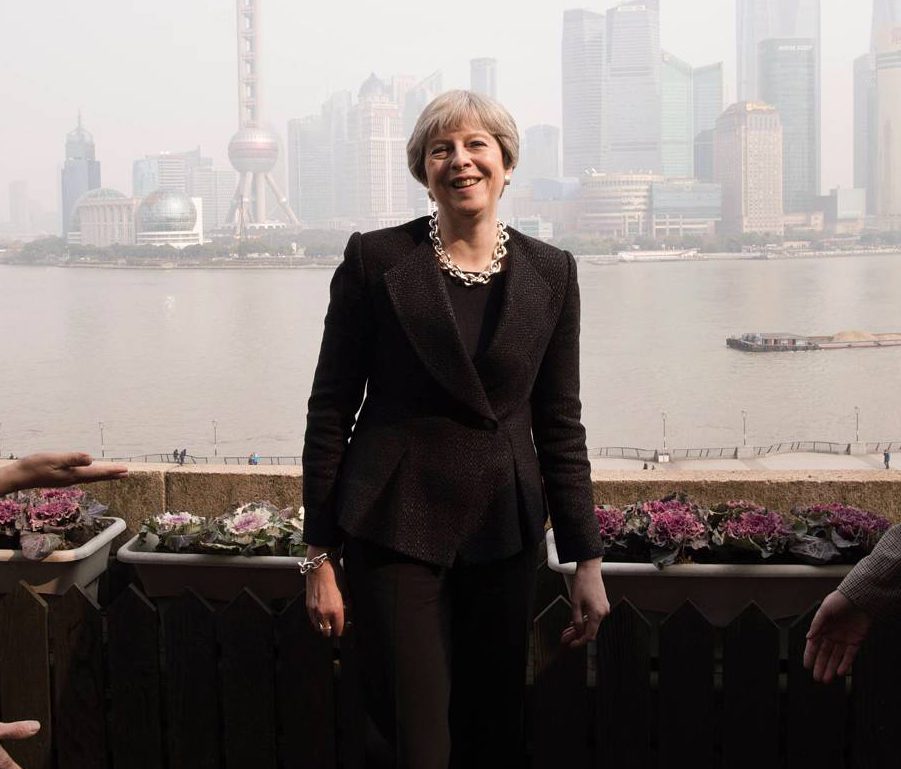 Aaron Bastani tweeted on the 22nd of December 2018– ‘as a man dies next to Westminster and over a 100,000 kids live in temporary accommodation this Christmas, Theresa May shops at Luxury retailer Hermes – where handbags can cost several hundred thousand pounds. Merry Christmas! 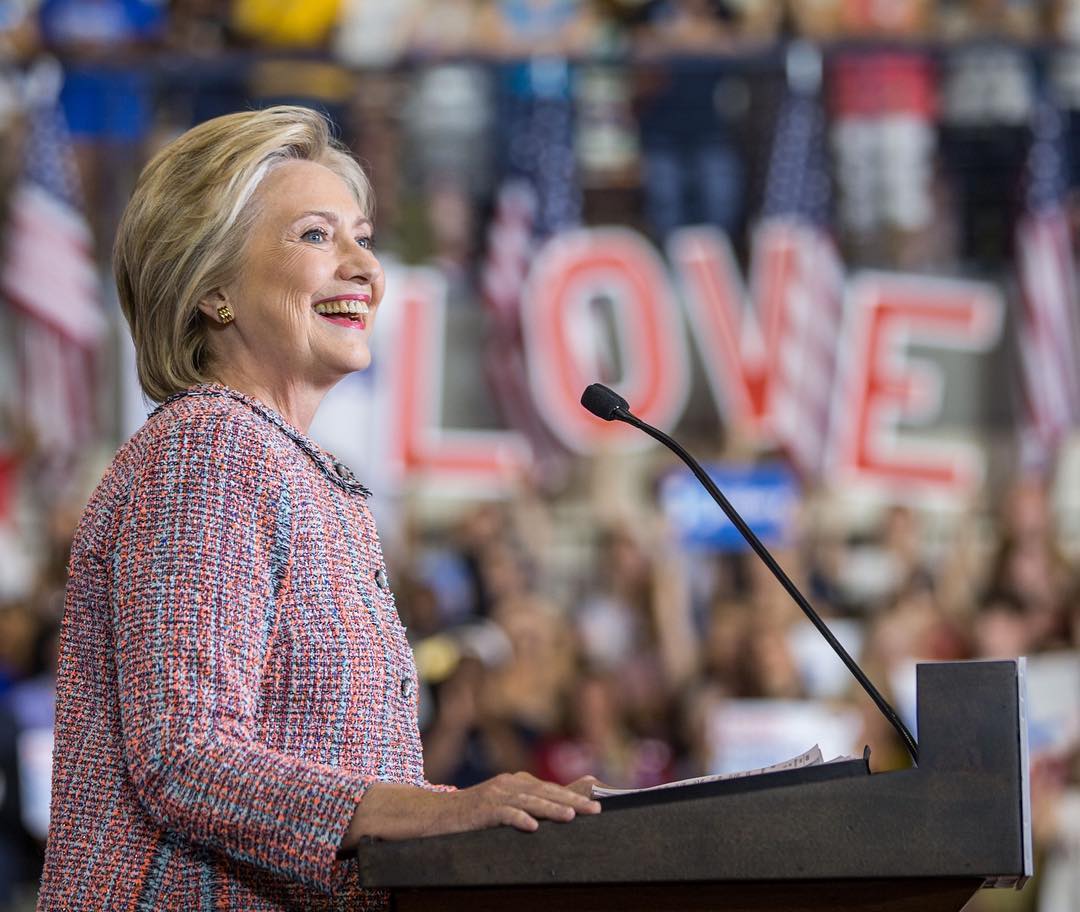 I personally am a big believer that everyone’s private life must be respected and if you can afford the best – then why not indulge. We are aware that Zegna in India sold a lot of bandhgalas to Indian Politicians – But the sad truth is when you are in public office – it is your responsibility to shop intelligently – you are a role model for some! Clinton was seen wearing a $12,495 Georgio Armani jacket during an income inequality speech in April. Should a politician’s wardrobe speak more than their policies? 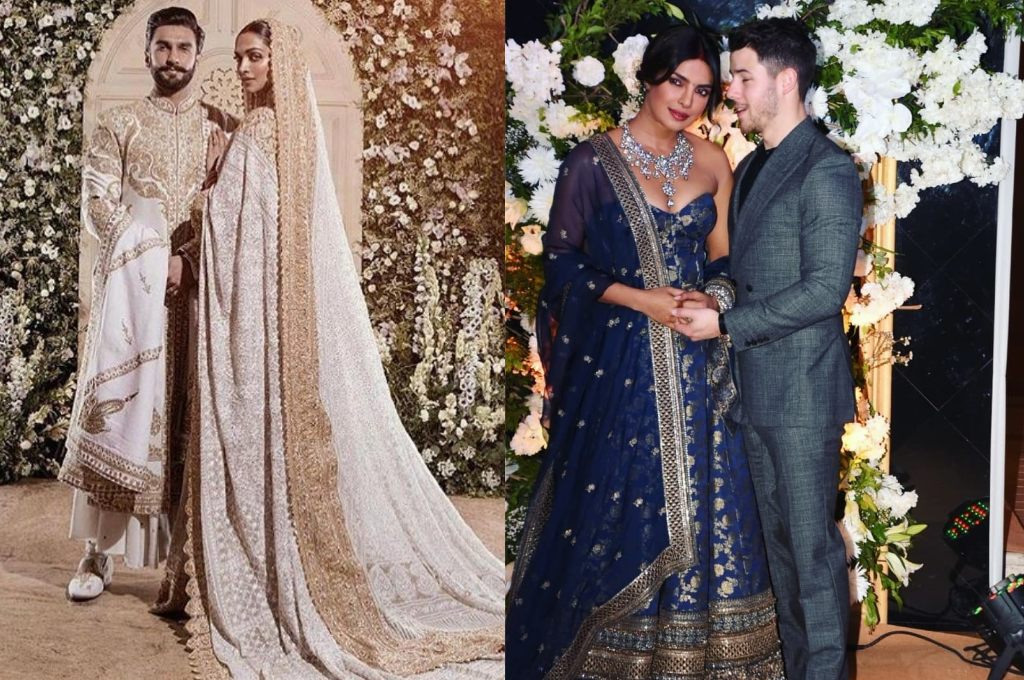 This was certainly the year of a lot of big fat Indian weddings, with Deepveer, NickYanka and Isha Ambani tying the knot. But while it was fascinating to watch and many designers went laughing to the bank, designing ensembles or the wedding itself… I hope – in 2019, when it comes to weddings- we use the most understated word in the world of fashion more – ‘SIMPLE’!