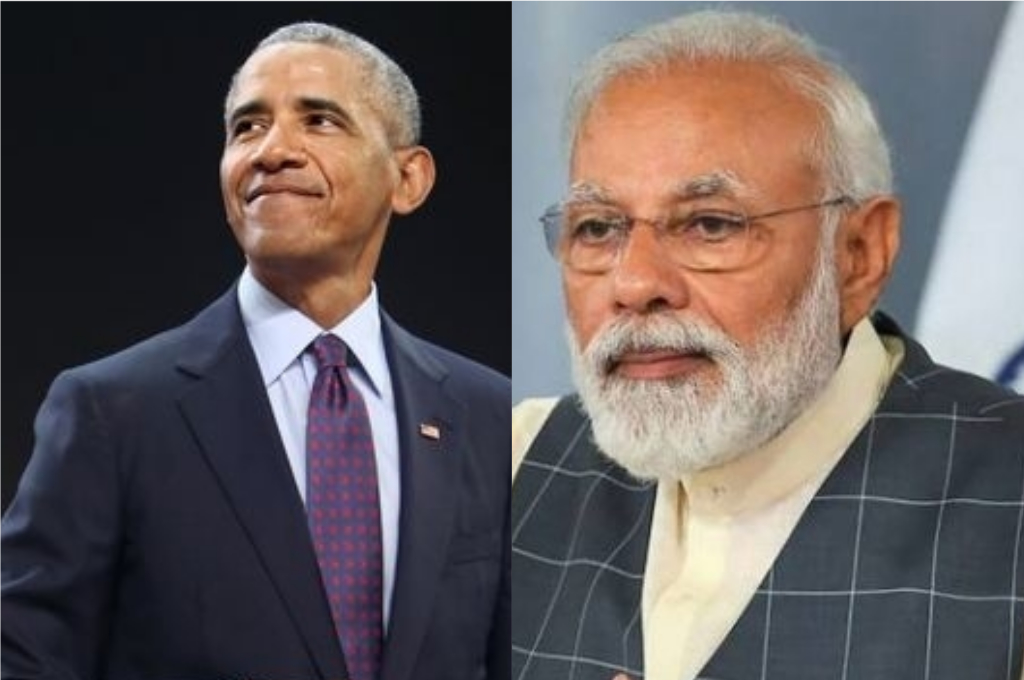 Some of the most successful people in history have worn the same clothes everyday-some were supporting a cause and others made a decision to have a uniform in order to save time and pay attention to other pressing matters. Take cue and create your own unique uniform! 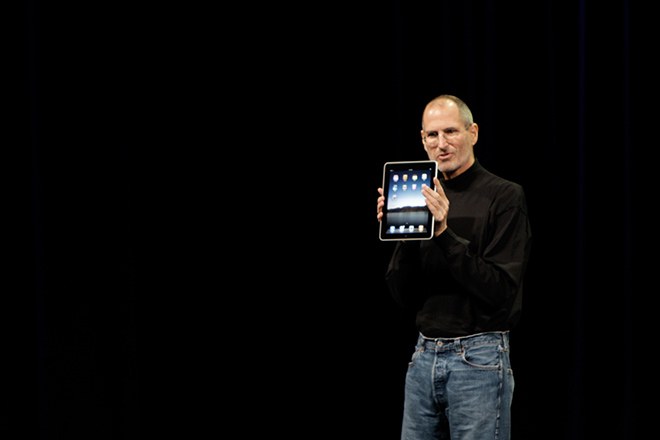 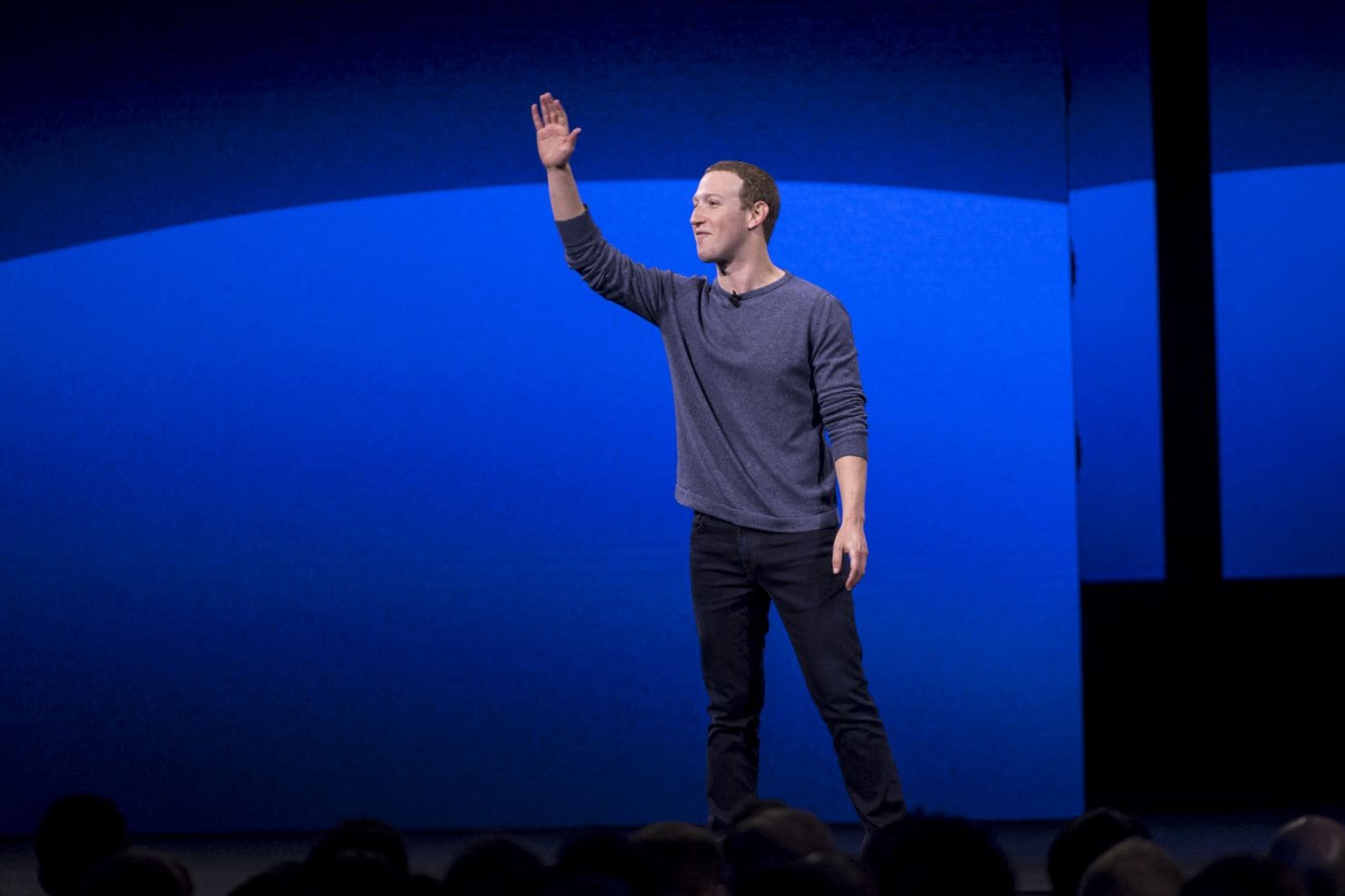 Marc Zuckerberg, the founder of Facebook has a uniform too – a grey t-shirt with jeans he wears every day. According to www.independent.co.uk Zuckerberg said “I really want to clear my life to make it so that I have to make as few decisions as possible about anything except how to best serve this community”. 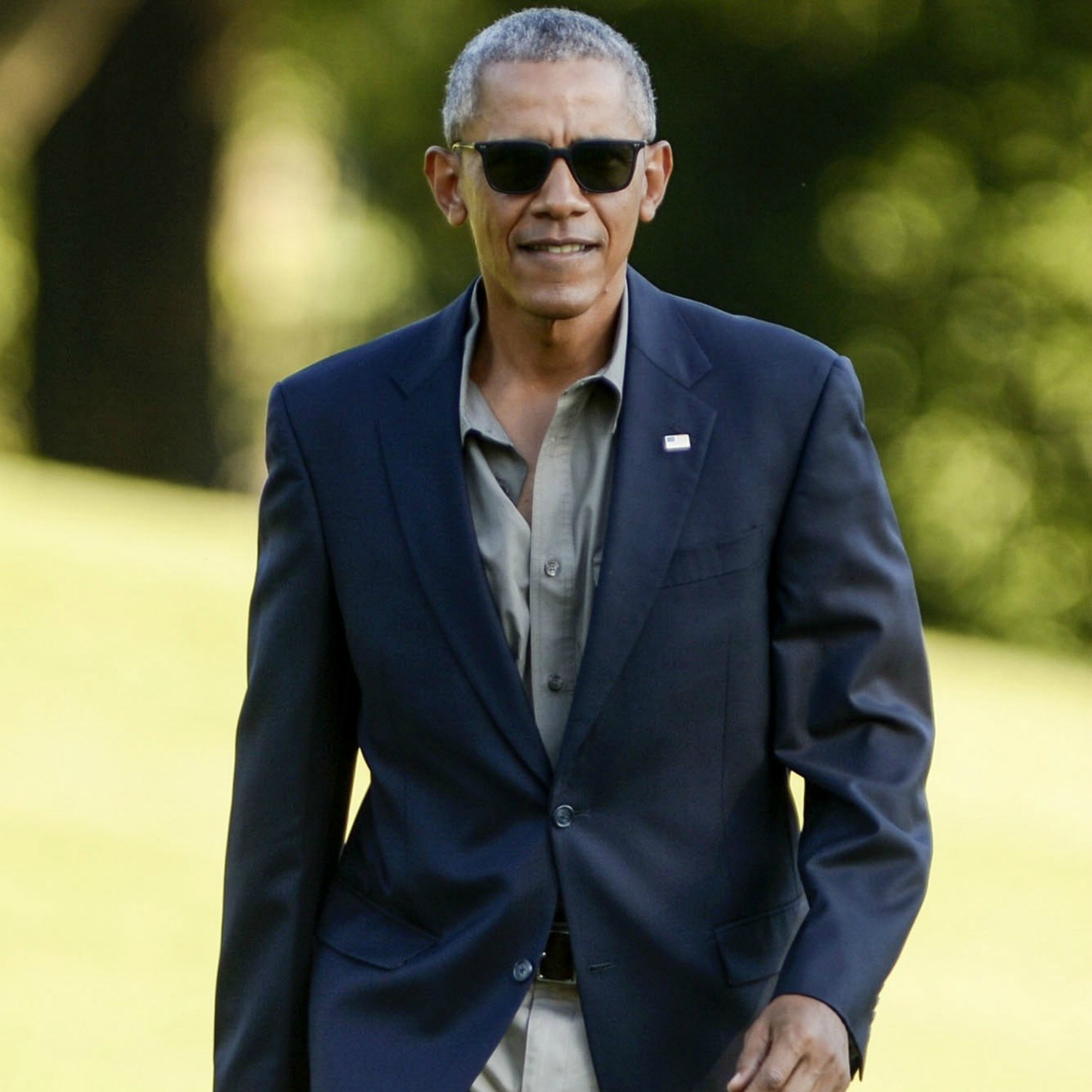 Former American President Barack Obama recently told the magazine Vanity Fair that he pared down his wardrobe to only grey or blue suits. 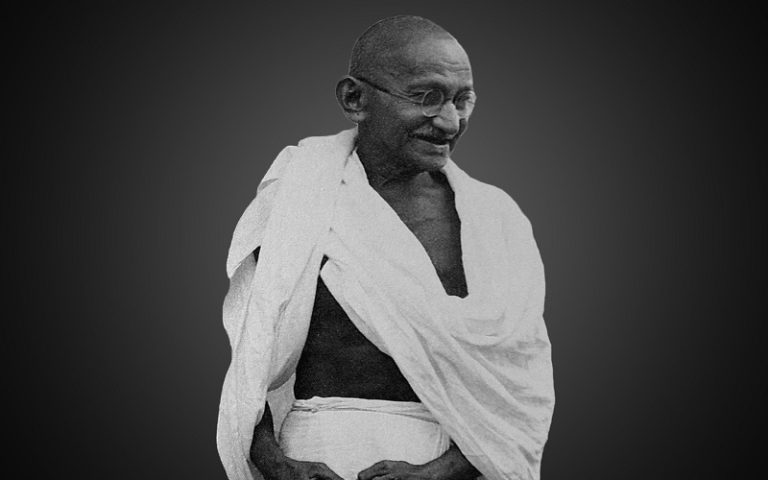 According to www.pub.nic.in, on 22nd September 1921, Gandhi decided to change his attire. From the elaborate Gujarati attire, he decided on a simple dhoti and shawl. As per the site Gandhi wrote “I do not want either my co-workers or readers to adopt the loincloth. But I do wish that they should thoroughly realise the meaning of the boycott of foreign cloth and put forth their best effort to get it boycotted, and to get khadi manufactured. I do wish that they may understand that swadeshi means everything.” 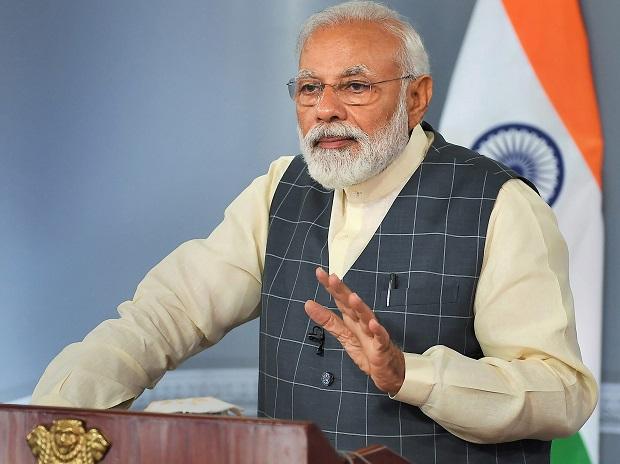 Bandi jacket and a white kurta and pyjama is a everyday look popularised by male Indian politicians.