Have you ever wondered what your favourite actors do to stay fit apart from exercising? Yes, you guessed it right! It’s their diet that plays an important role.

If you want what they have, we have researched a list of breakfast routines that Bollywood actors swear by and even you can consider including it in your morning meal. Have a look. 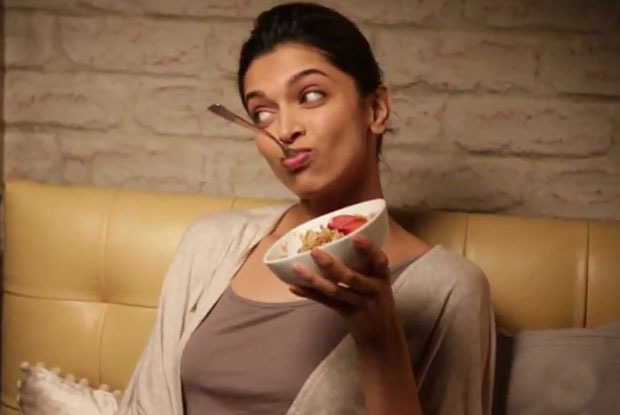 Deepika Padukone inspires us with her fitness and diet. While the actress loves to have scrumptious food, she believes in following a strict diet. She loves home-cooked South Indian dishes like Idli-Sambar but prefers having a breakfast high in protein that mainly consists of two egg whites on toast. 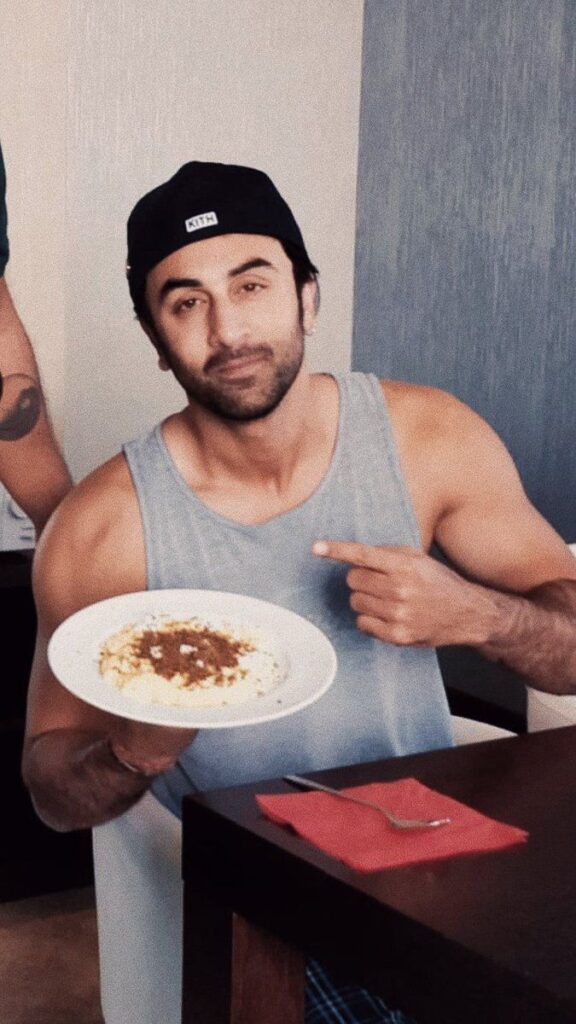 Unlike the typical Punjabi breakfast which usually includes parathas heavily burnished with butter, Ranbir Kapoor loves to have a disciplined breakfast consisting of 3 egg whites, brown bread, a protein shake, and some almonds. 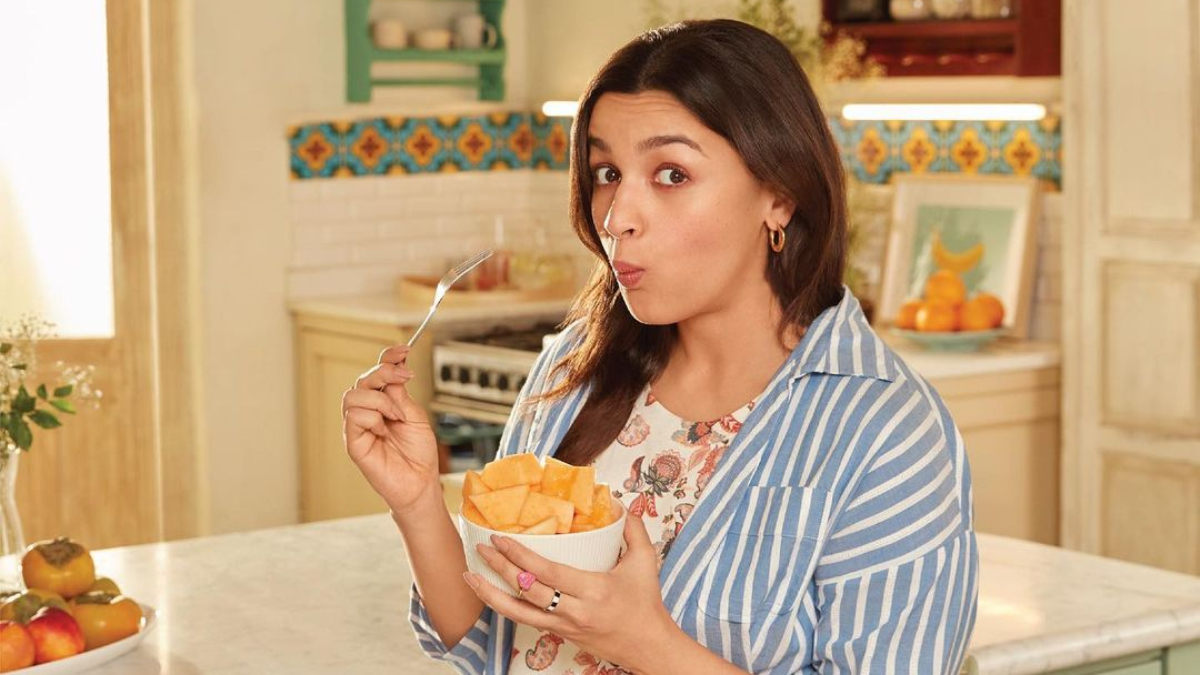 The new mommy, Alia Bhatt, prefers a clean diet. The actress starts her day with vegetable juice followed by a healthy breakfast that includes a vegetable sandwich, a bowl of poha, or some egg whites accompanied by her go-to drink that is a no-sugar coffee. 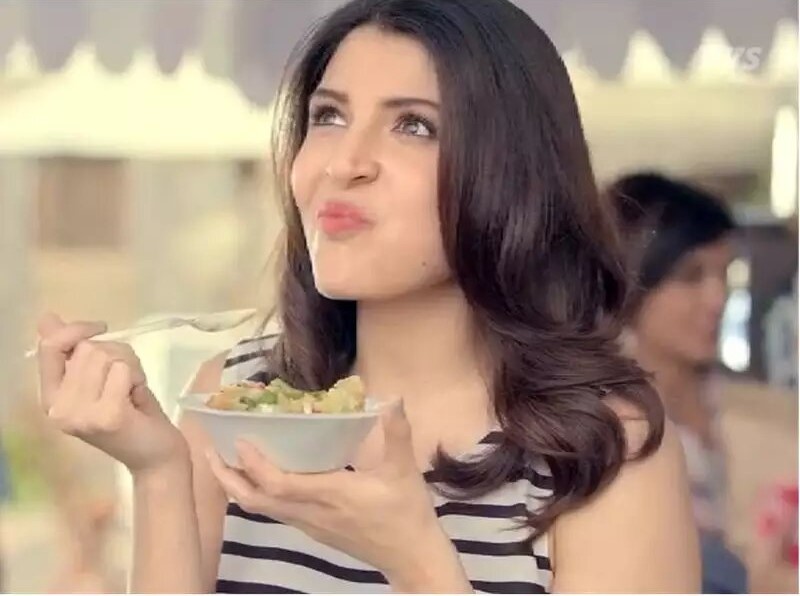 Anushka Sharma is a vegan and prefers to keep her diet natural and healthy. Her diet usually consists of a chia seed pudding loaded with fruits and oats to keep her going for longer. 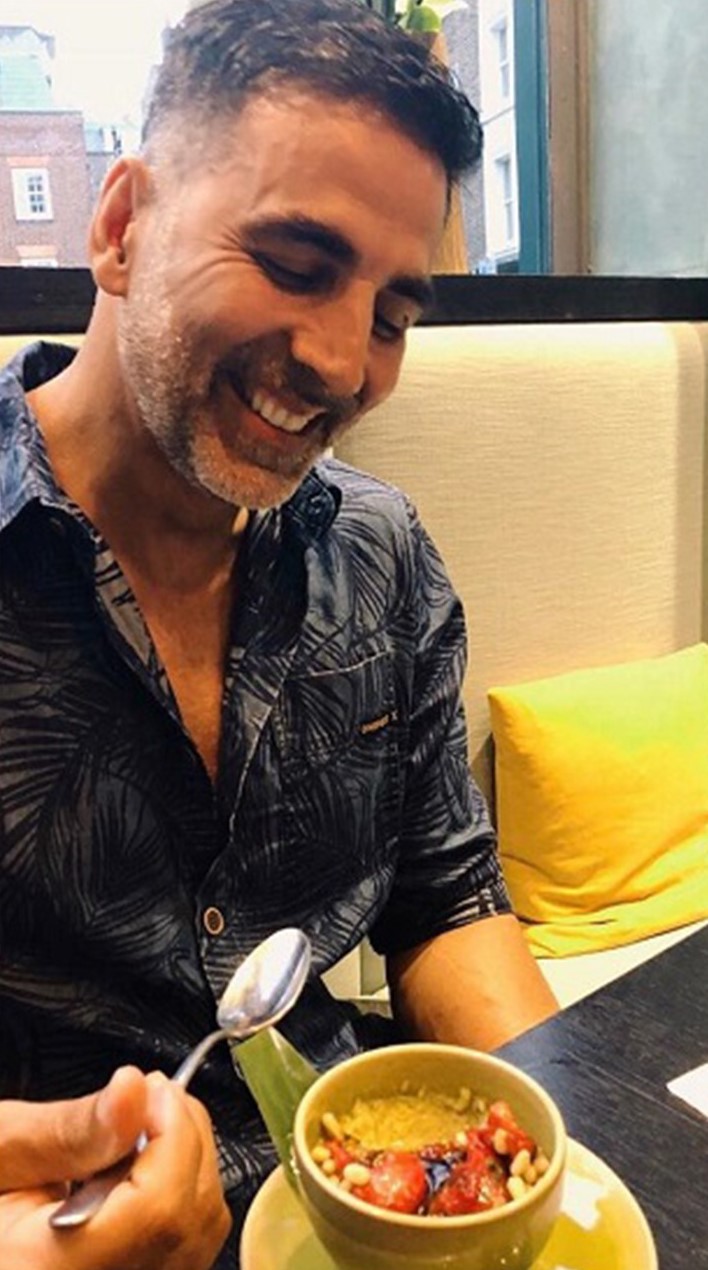 Akshay Kumar is one of the fittest actors in Bollywood. Being a Punjabi, the actor loves to have Parathas, a glass of milk, some fruits, and nuts occasionally. However, the actor’s usual breakfast routine includes chia pudding with berries and avocado on toast. 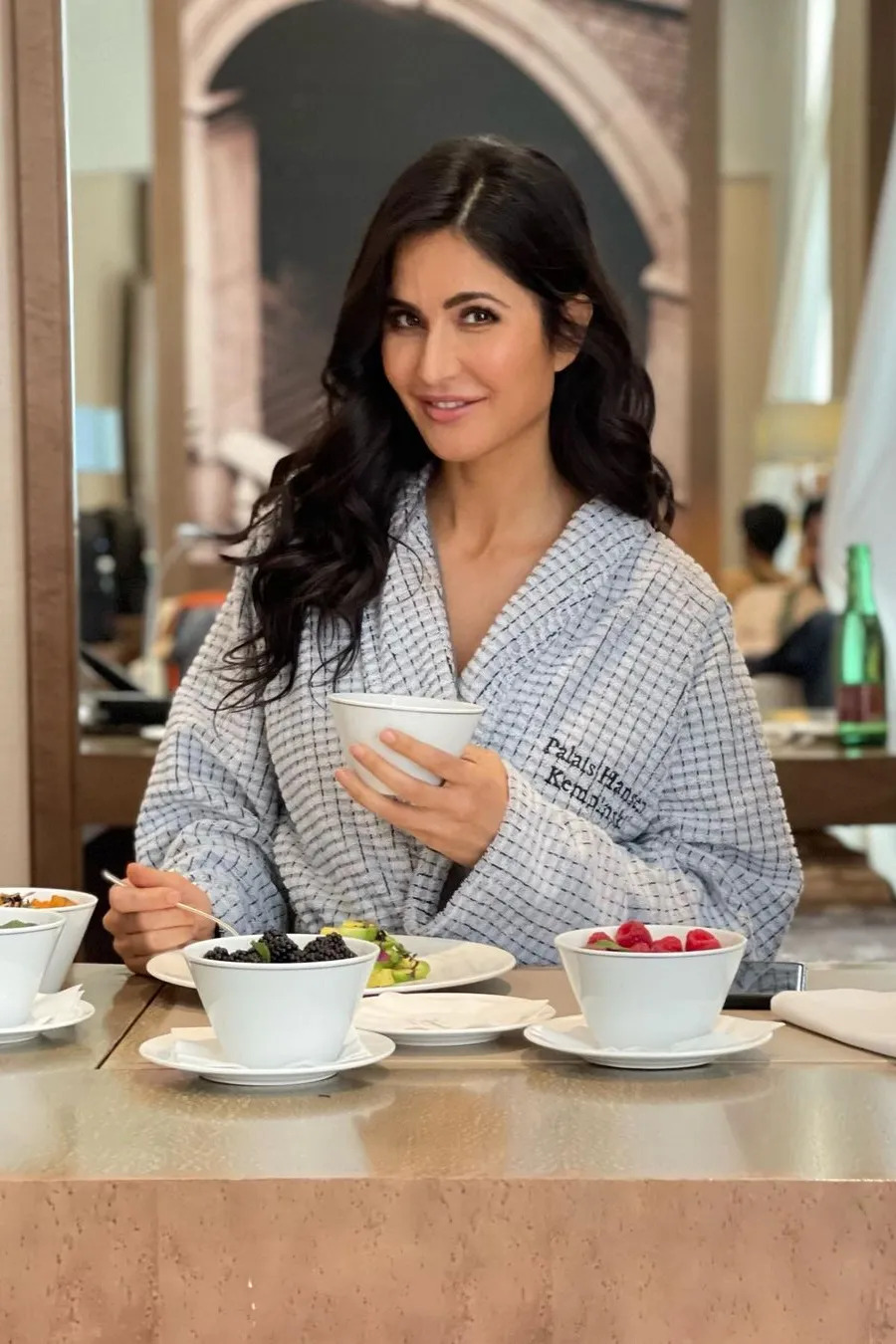 When we talk about fitness and diet, we can’t miss out on adding Katrina Kaif on this list. The actress likes to keep her breakfast nutritious and simple, which usually consists of oatmeal or any other kind of cereal, some egg whites, and a delicious pomegranate juice to keep her hydrated. 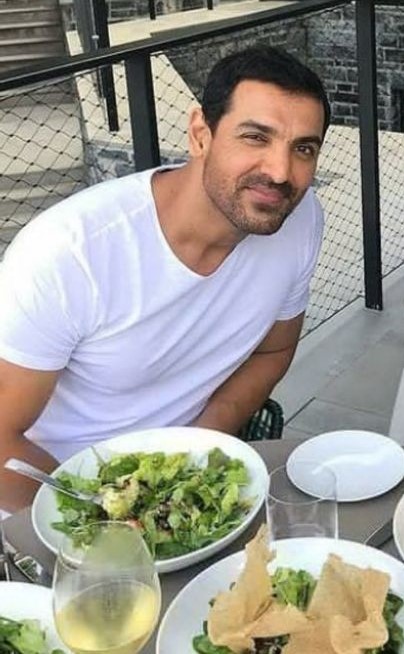 It’s no secret that John Abraham is a fitness enthusiast. The actor consumes 6 egg whites, four toast with butter, 10 almonds, and a big glass of fruit juice. Quite a healthy diet, we must say! 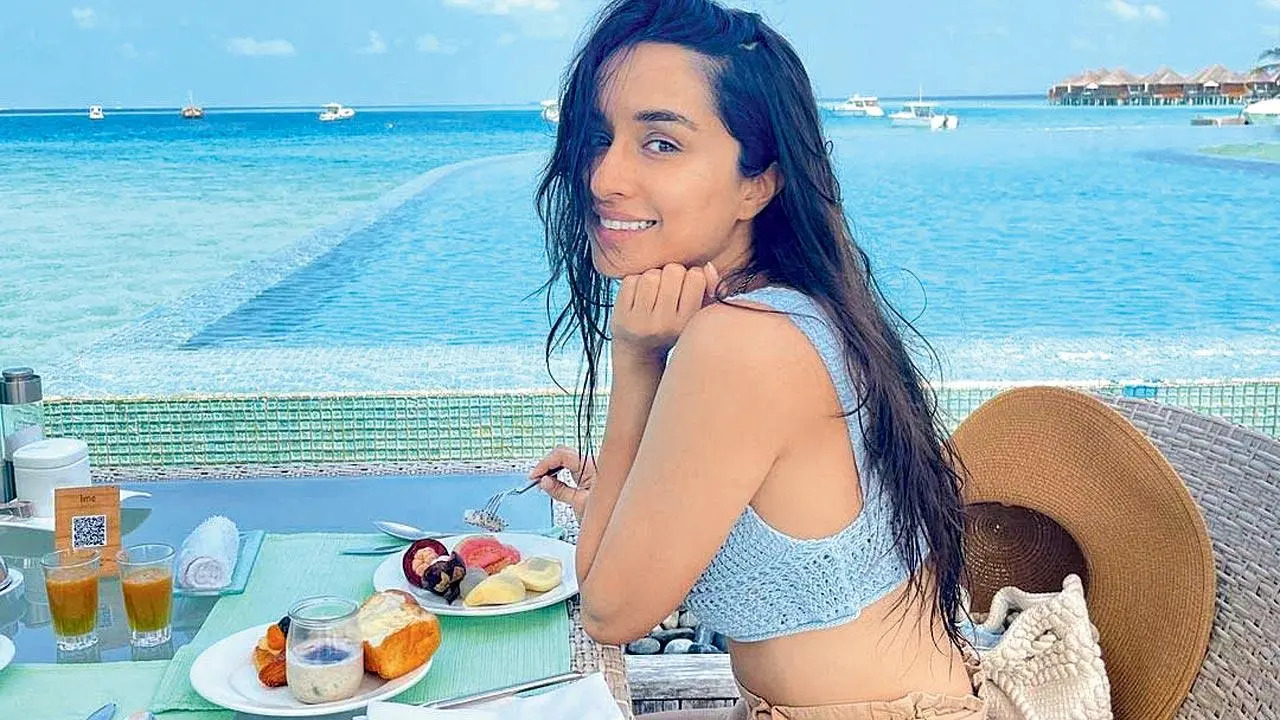 Fruits are a must in Shraddha Kapoor’s healthy and nutritious brekky, which includes a slice of sour-dough or gluten-free bread, some sliced avocado, a cup of almonds, and masala chai or black coffee. Otherwise, she prefers a bowl of smoothie consisting of plant-based milk, avocado, açai, and berries topped with nuts and hemp seeds. 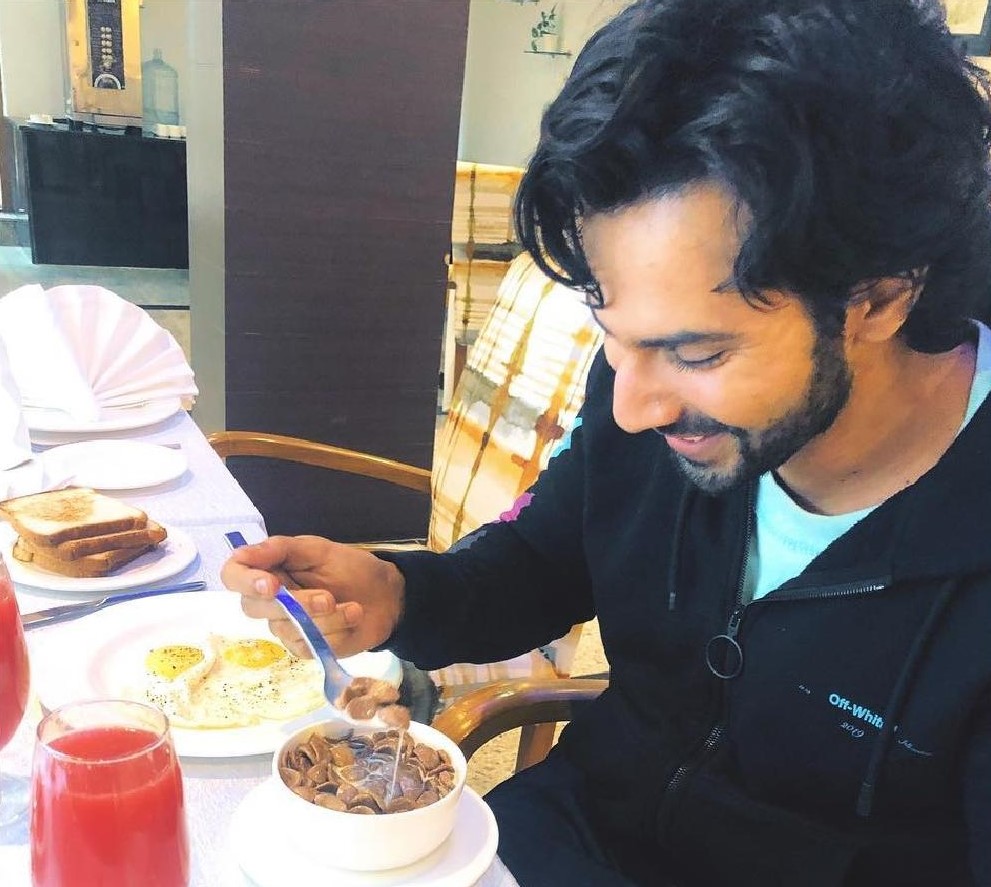 Varun Dhawan is a fitness freak! The actor fasts for about 14-16 hours and consumes all the calories in the remaining 10-8 hours of the day. Apart from that, he starts his day with a cup of coffee followed by egg whites, omelets, or a bowl of oats for his breakfast. 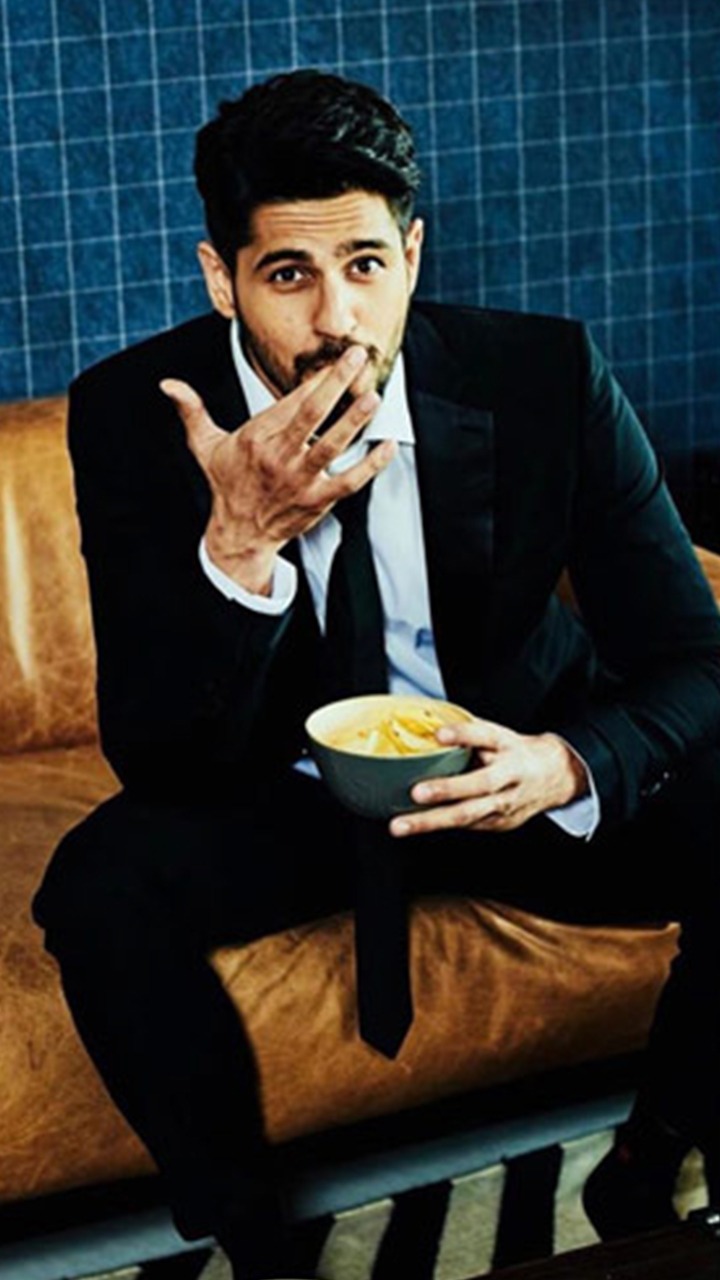 Known to have a great physique, Sidharth Malhotra prefers to have everything in moderation, while his breakfast includes two whole-boiled eggs, some sweet potatoes, and a glass of juice.

Celebrity Inspired Hairstyles That You Can Try This Wedding Season