5 Of The World’s Finest Foods That Cost A Fortune

While some food items are cheap and affordable, others require you to pay a hefty amount that is enough to burn a huge hole in your pocket. Yes, here’s a list of the world’s finest foods that only the richie rich can afford.

Yes, you read that right. This limited edition spread is produced by Sublime Butter, a family-run business from west London. Named the Ridiculous No55 Lobster and Crab Butter, the price of this butter is exorbitant because it is flavoured with lobster, Devon crab, caviar, lemon, and fennel. 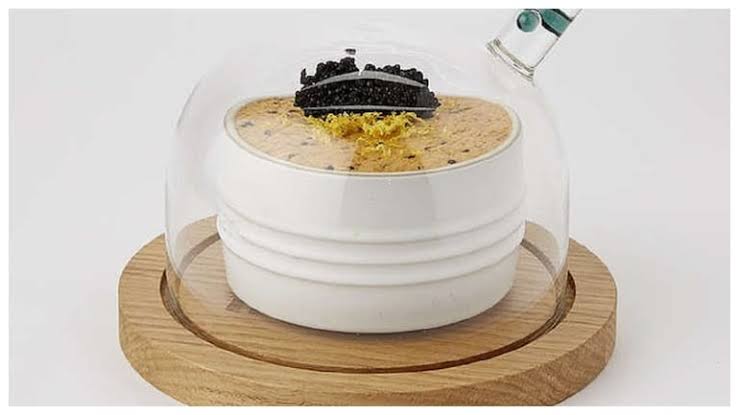 Moose cheese is one of the most expensive varieties of cheese in the world. It’s produced at Moose House Farm in Sweden and it’s prepared with 5 litres of milk produced by each moose every day from May to September. The farm sells around 300 kg of cheese per year and it costs around $1074 (₹78,734 ) per kilogram. 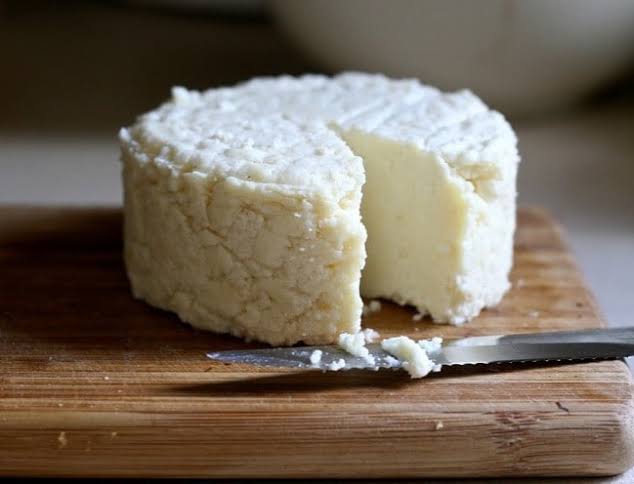 This is easily one of the most expensive chocolate bars you can get your hands on. Why is it so expensive, you ask? The cacao beans used to make this chocolate are harvested from a mountain slope near Finca Sarita, then fermented for five to seven days before being roasted and turned into the final product. Even the packaging is extravagant. 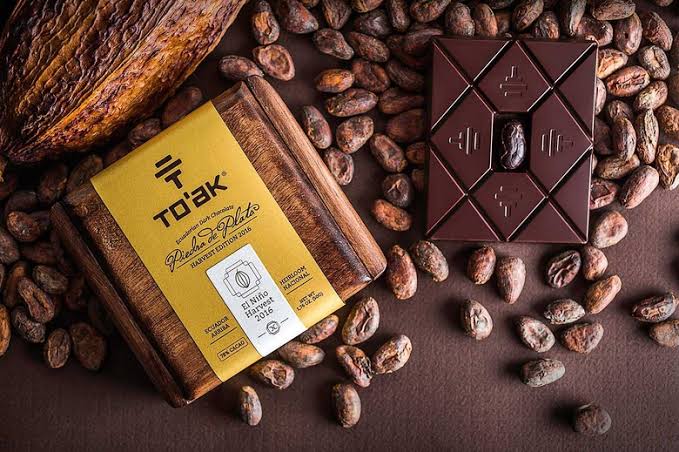 Bird’s Nest Soup, also known as Bird’s Saliva Soup, is one of the most famous but also one of the most controversial delicacies in Chinese cuisine. The soup is made from edible nests which are called Caviar of the East. Many people are willing to spend fortunes on this soup as they believe eating it will help them maintain their youth as well as have a long healthy life and a strong body. 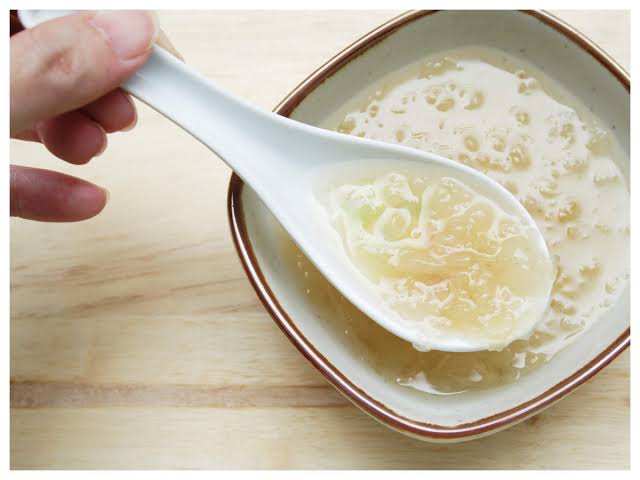 Known as Ruby Roman grapes, this variety is popular for being extremely juicy with low acidity and also has high sugar content. These red coloured grapes are close to the size of a ping pong ball, and are extremely rare to find. Each grape of this variety weighs more than 20 grams. The cost of just one grape is about ₹35,000. Can you believe it? 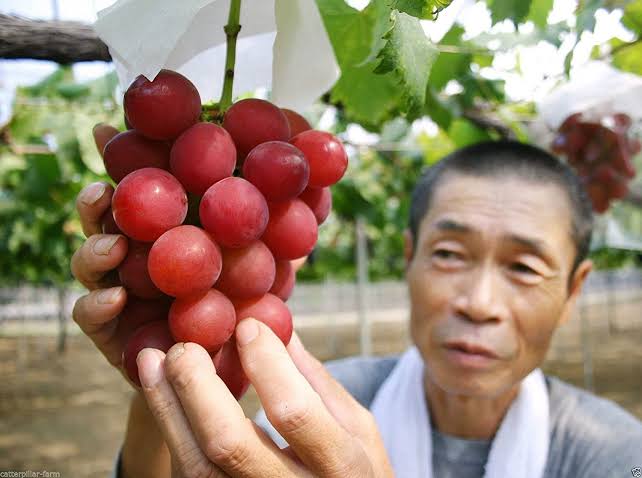 Gauri Khan Recalls The First Jewel She Got From Her Mother, Launches Jewellery Collection For This Festive Season