People have been coming up with some of the most unique inventions and ideas that even the internet is finding hard to phantom. Wondering what we are talking about? Here are some examples of people adding a new twist to some of our favourite food items and we don’t know how to feel about it.

We’ve seen these round fluffy rice cakes and have tried them in various forms but never did we come across an Idli on an ice-cream stick and even netizens were surprised to see this new way of presenting Idli. 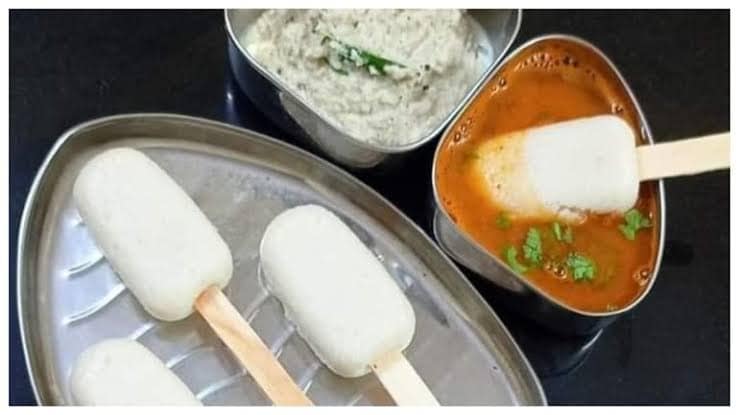 We have all had pizza but, have you ever tried Kulhad Pizza? No? Well, it’s a thing and it actually exists. Must say, quite a unique concept but, we aren’t too sure about how it’s going to taste. Would you ever give it a try? 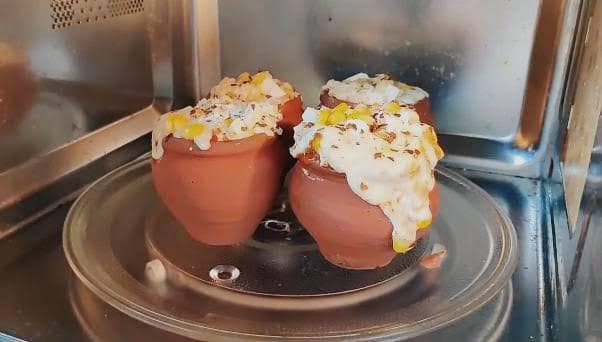 Well, who would have thought this could legit be a thing?! Gulab jamun with rum does sound a bit weird though, but who knows maybe you would end up liking it? 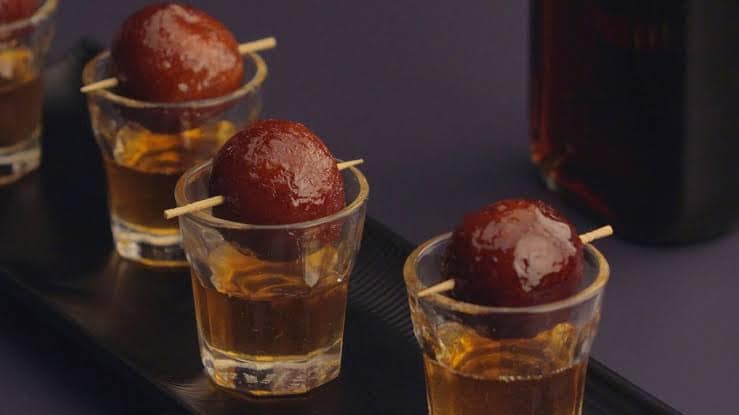 Just when we thought we had seen every bizarre food combination possible, we were introduced to a new Maggi recipe – Mirchi Bada Maggi. Yes, someone came up with this unique combination and all we can say is, why? 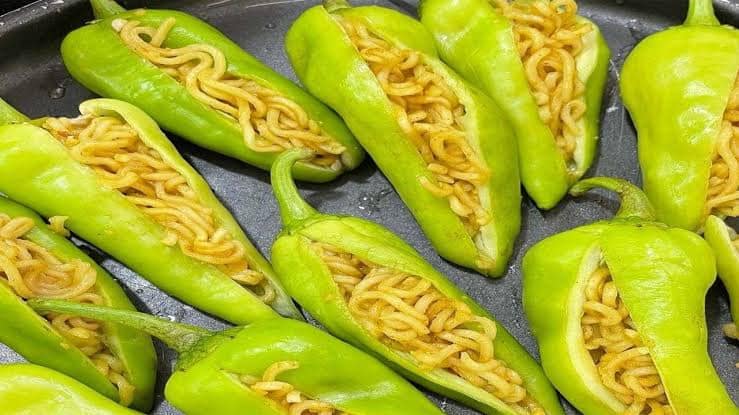 Yes, you read that right. Golgappe with butter chicken is yet another bizarre invention that took over the internet recently. Pictures of this dish went viral on social media and netizens just couldn’t digest the fact that Butter Chicken Golgappe was a legit dish. 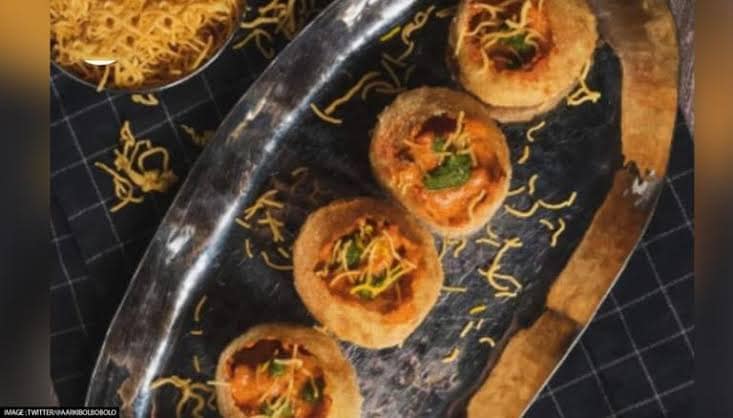 Would you like to try any of these bizarre combinations?