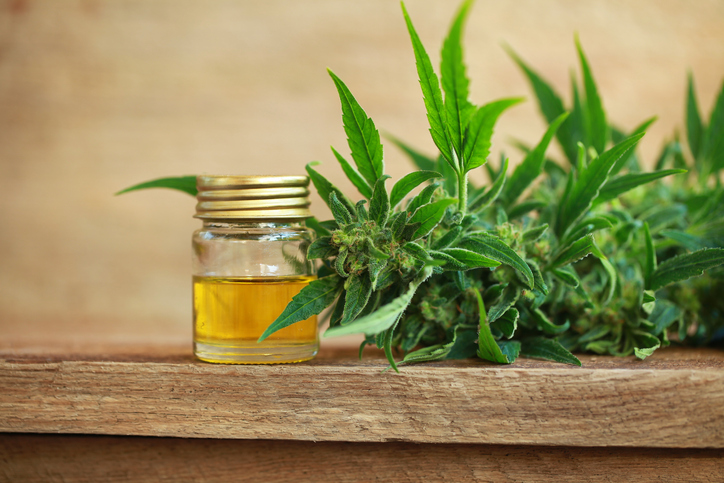 Cannabis Oil Is Everywhere & In Everything. Find Out Why

CBD oil is suddenly everywhere, from snacks to moisturisers. Some fetch CBD creams to cure an ache while some fetch CBD gummies to enhance their sleep, others around the world discuss whether CBD relieves arthritis, migraines, anxiety, insomnia, acne, thinning hair, pretty much everything. So what is CBD oil and why has it become omnipresent? 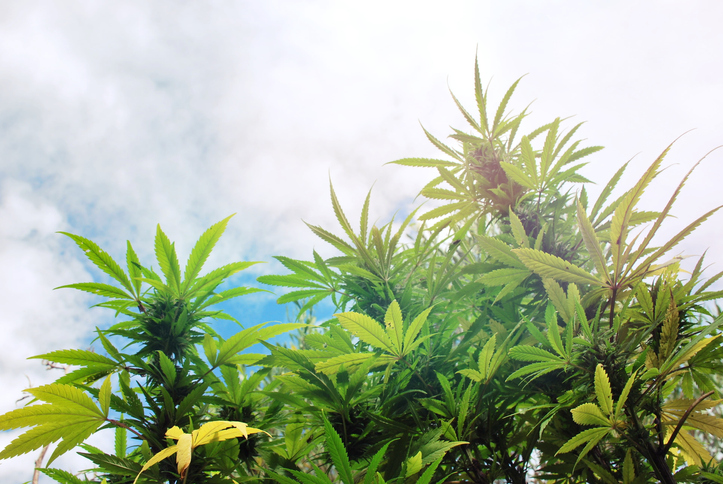 For Mandy Moore, CBD is a pain reliever after hours spent wearing heels. Willie Nelson introduced a line of CBD-infused coffee beans called Willie’s Remedy. “It’s two of my favorites, together in the perfect combination,” he said in a statement. Dr. Sanjay Gupta gave an endorsement of CBD on “The Dr. Oz Show”. “I think there is a legitimate medicine here,” he said. “We’re talking about something that could really help people.”

It is hard to tell when exactly the cannabis derivative went from being an alternative for stoners to a mainstream magical elixir.
There’s a plant called cannabis, which has been used for thousand of years for medical purposes. While you say, ‘yes, we know’ to that, CBD is short for cannabidiol, an abundant non-psychoactive chemical found in the plant. Unlike THC, it won’t lead to mood and perception alterations. However, this oil extract is still illegal because products containing CBD contain, only, but trace amounts of THC. Which is not to say that you feel downright normal when you take it.

To date, there’s only one use for CBD that has significant scientific evidence behind it – restraining the symptoms of rare forms of epilepsy. For the rest of CBD’s potential uses, there is simply far too little evidence to make a firm conclusion. But, to each its own.

Though the research continues, more people are stepping away from prescription medication and looking into CBD for an alternative treatment to pain, anxiety, and depression – to just name a few.

The Teaser Of Vicky Kaushal & Nora Fatehi’s ‘Pachtaaoge’ Is Out

In A First, Indian Government Allows Scientific Research On Cannabis