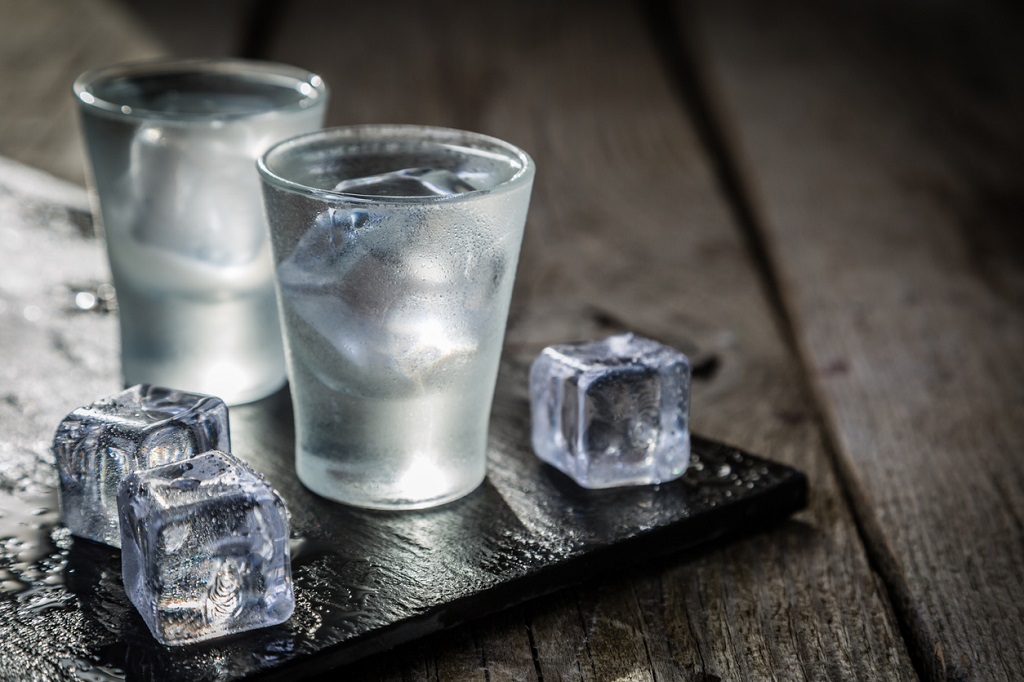 We all know our planet is heating up; we also know we are experiencing an increase of carbon dioxide. What if the excess carbon dioxide could be used to turn into actual tangible products- things that we can use. Well, someone is making that really happen and they’re beginning with vodka.

Air Co., founded by Stafford W. Sheehan and Gregory Constantine is a company with the purpose of using science to tackle one of our planet’s biggest problems- climate change. The two have been quietly at work for the last two or so years perfecting the technology they needed to use solar panels to pull carbon dioxide from the air and turn it into products. And now finally, their first venture of many- vodka made from carbon dioxide has seen the light of day. 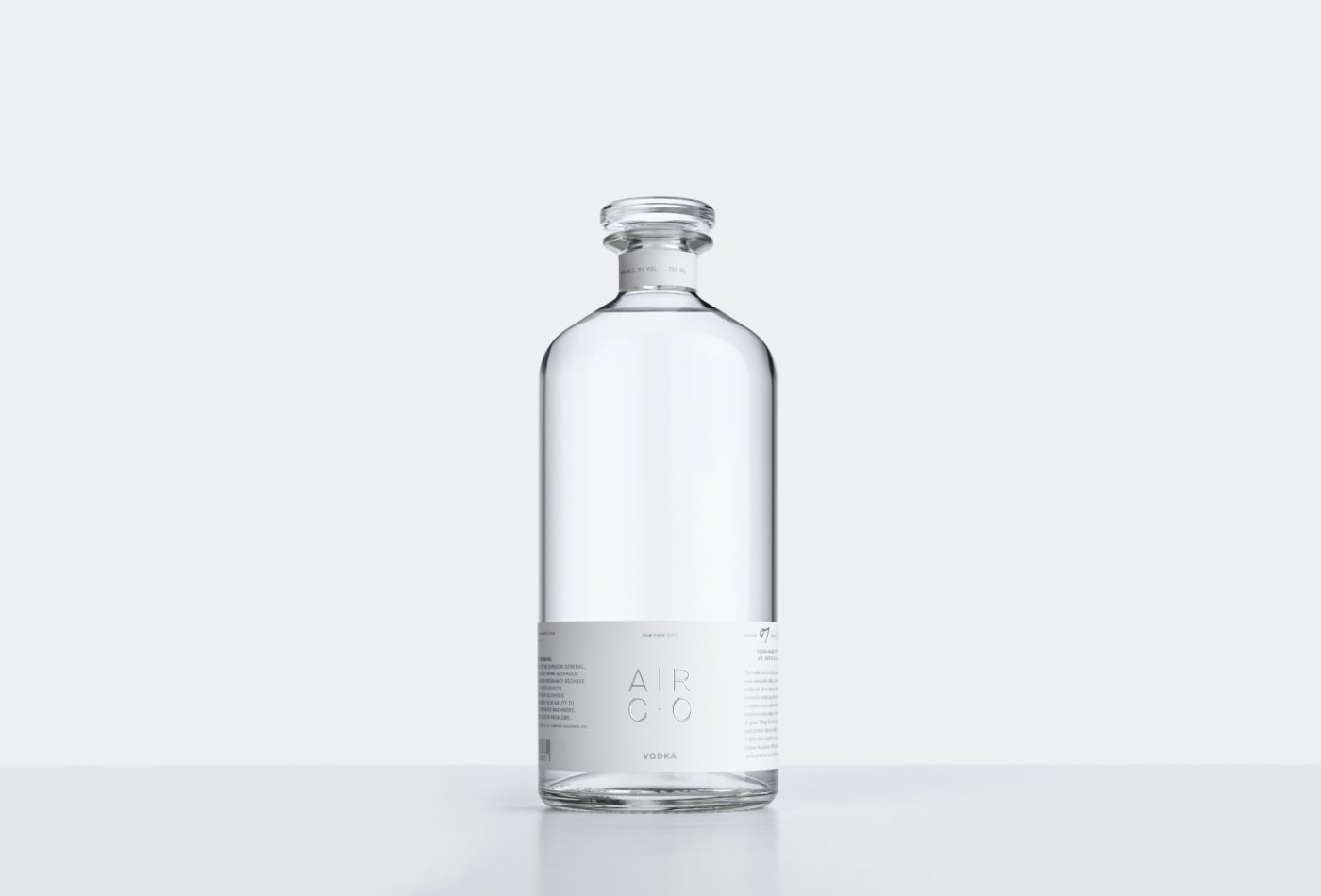 Stafford W. Sheehan and Gregory Constantine are creating the vodka in their distillery in Bushwick. And much to the astonishment of us all, Constantine said, “We’re removing a pound of carbon from the atmosphere per bottle. Other spirit companies are emitting into the atmosphere 13 pounds per bottle”. This, however, is no easy task as Gregory Constantine calls it “very complex on a technical side”. He said, “We take carbon dioxide and hydrogen over a catalyst, and that catalyst causes a reaction that creates ethanol and water. The key three elements that go into what we’re doing are air being carbon, water being the water we use to create our hydrogen, and the sun being the solar power that powers everything that we do”. Stafford W. Sheehan added to this, “ To give you more detail on that: Water is H2O, right? We split the H2 and the O apart. The H2 part is what we feed into our technology that converts the carbon dioxide”.

Not just that, the founders are also ensuring that this vodka doesn’t give you that typical throat burn and also gives less hangover. Constantine said, “When you traditionally make a vodka, you select grain, corn, and potato, and when you do that, you create all these other forms of alcohol when you connect the sugars. All of these other forms of alcohol, methanol, butanol, and the rest of it [are] what’s really bad for you and burns when you drink it. So for us, when we say ‘quality’, it’s really this notion towards purity. We’re the highest-purity alcohol on the planet. It’s fantastic for consumption—you don’t get that burn, so you’re less likely to be hungover”.

Well, it seems to say that Air Co. is evolutionary would indeed be an understatement.