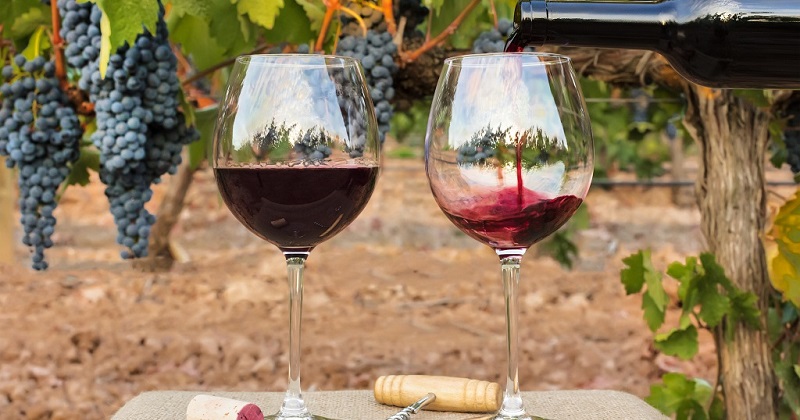 Behind The Scenes In Wine Country: 4 Days In A Californian Vineyard

This July, I had the pleasure of volunteering on “Mount Eden Vineyards” in the Santa Cruz Mountains which lies deep in the heart of Wine Country in beautiful California. The wine produced here is arguably one of the best in the country. Scoring between 93-95 points on wine spectator for the last 7 years for its Chardonnay, Cabernet Sauvignon and Pinot Noir. An outstanding wine of exceptional complexity and character. In short, these are terrific wines.

Wine maker Jeffrey Patterson (above) lives on the property with his family who own the winery and his wife is head of all the marketing and sales, they have named their granddaughter Eden, which is just incredibly cute. I had the distinct fortune of working directly with him, his son Reid and the vineyard, cellar and bottling supervisor Austin Chin. Wine is produced on 3 locations Mount Eden Estate the largest, Domaine Eden on a nearby mountain top and Edna Valley a little away in San Luis Obispo by the ocean where they make chardonnay.

Very few things in life are as #pleasurable as drinking arguably some of California’s best wine straight from the #barrel . I had the distinct pleasure of spending my free time away from my studies deep in the heart of #winecountry 🍇 After spending days toiling doing the work of men! Jefferey Patterson the owner and #winemaker is an absolute #legend and a #rockstar which is transferred to his amazing #wines . @mountedenvineyards I spend a week learning #racking , #washing and #steaming barrels, transferring wine from the #cellar to the #cave to age and also some bottling work and I corked some #magnum bottles ! An old school mountain #vineyard they use little to no technology which is awesome ! But it is definitely back breaking work throwing those HEAVY oak barrels. THINK OF THE WINE MAKER AND #FARMER ALWAYS! @vishinvino 😉Unfortunately I missed this years #harvest season as I’m home for a bit but next years harvest is gonna be LIT!

I was assisting Austin in the cellars with the “Racking” of the 2016 vintage Cabernet Sauvignon. Racking a French term refers to the process of transferring wine from one barrel to another, it is usually done to filter out the sediments, mostly tartrates and tannins. This is an old-school mountain vineyard with few use of heavy machinery and technology is very limited to just necessity. The two of us, racked by hand, about 30 barrels. These are heavy French and American Oak barrels which needed to rolled and flipped and then picked up and put on a wooden rack. The sediments left behind were quite tangy and I didn’t really mind it being in my mouth as such but then again, I did taste a little bit from every barrel, just for educational purposes, of course! There are few things more pleasurable in life than tasting straight wine from the barrel in the cellar you spent the day toiling in. The vineyard is on the top of a mountain with little coverage and I couldn’t get a cab so I had to walk 12 km downhill and was crossed on the road by a rattle snake which didn’t really want much to do with me.

August 22nd, 2018=First Day of harvest!! Nothing like a feel of an award winning Pinot between your toes 🍇🍇 #winetoes #scmwine #pinotnoir #harvesttime #allhandsondeck

The first step of washing a barrel is to roll it onto a special stand and then inserting a metal rod that dispels a lot of steam and seals the opening shut. This is done for about ten minutes and then flipping it over after extracting the rod to drain out all the condensed steam that has removed a considerable amount of tannins, tartrates and other sediments. The barrel is then placed on a high pressure nozzle that uses boiling hot water to further wash everything inside the barrel. Next, the barrel is momentarily pumped with Sulphur Dioxide and sealed with a punt! Sulphur Dioxide is used to kill unwanted yeast and bacteria such as Brettanomyces. This doesn’t affect the wine as the low amount used and the amount of time the barrels are allowed to rest before used for wine making. Austin and I didn’t need to measure time using watches due to a neat little system we came up with! Wine was safer and cleaner to drink than water and drunk by armies and citizens throughout history so that’s all the excuse I needed that day!

Thank you @wineandspirits for announcing that all three of our Domaine Eden wines are rated #12 of the top wines by the glass in their nationwide restaurant poll! #wineandspirits #scmwine #santacruzmountains #restaurantlove

This was a pretty crazy day as we loaded up the lorry with the wine at the back then Jeff took us down the winding mountain road. Jeff is a 50 plus year old guy who was helping us take the heavy metal safeties off the wine containers. The chardonnay of the previous harvest was going to spend some time in the caves they made. The ambient temperature of this cave is the perfect environment. We then transferred the Cabernet Sauvignon into huge stainless steel tanks that are lined with cold water pipes for cold stabilization.

Cold stabilization of wine is a method used to keep tartaric acid crystals from forming after the wine has been bottled. This process is referred to as cold stabilization because it is the act of cooling the wine that causes tartaric acid to form tartrate crystals, also known as wine crystals or wine diamonds. If wines are not cold stabilized there is a chance that these crystals will form when consumers place bottles of wine in the refrigerator or store it for long periods of time. While the crystals are harmless, it can be rather unsettling to find what looks like broken glass in your wine if you don’t know what it really is.

All hands on deck today, it’s clear with the seriousness in the air that today’s not a day for any messing around. First, we manually fill the Magnum bottles as the machine can’t bottle magnums. We then began using a big manual corking machine which corked the bottles and it was cool to see the corks all big and puffed and then get squeezed into such a small space.

The real work began when we started the bottling machine as we had to finish 200 cases by the end of the day and Austin and Jeff ran a very tight ship. One guy empties the case and lines the bottles on the machines and hurls the box to the end of the line where a guy collects all bottles that are correctly labelled and clean, puts them in the box and then seals the case shut . It is then transferred to the boxes to the rack. I was part of this 3-man team and we alternated every 30 minutes. Jeff and Austin tended to the machine as Jeff’s son Reid transferred the cases to the truck with the forklift. The truck drivers were all from Punjab and needed me to translate all their conversation with Jeff, which really made me feel useful!

The day was over and Jeff handed me 2 bottles of the 2016 Chardonnay freshly bottles as a present! These babies are 95/100 point on Wine Spectator. In short, these are terrific wines.

This Wedding Season’s Most Exclusive Fashion Guide For Men 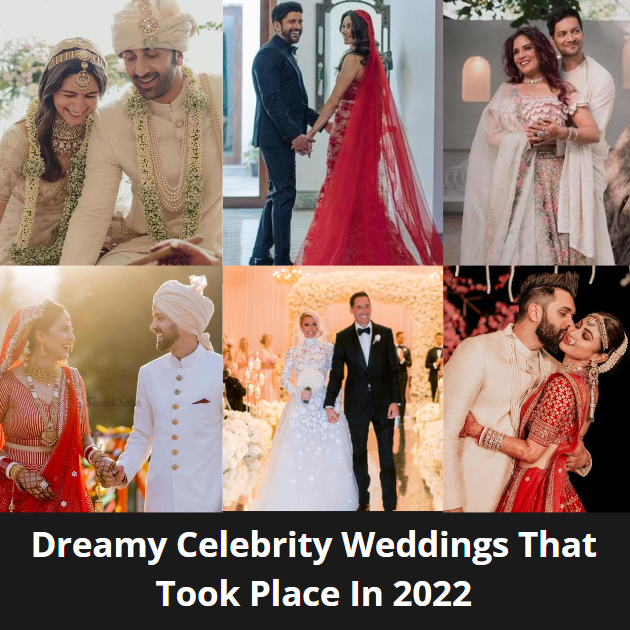