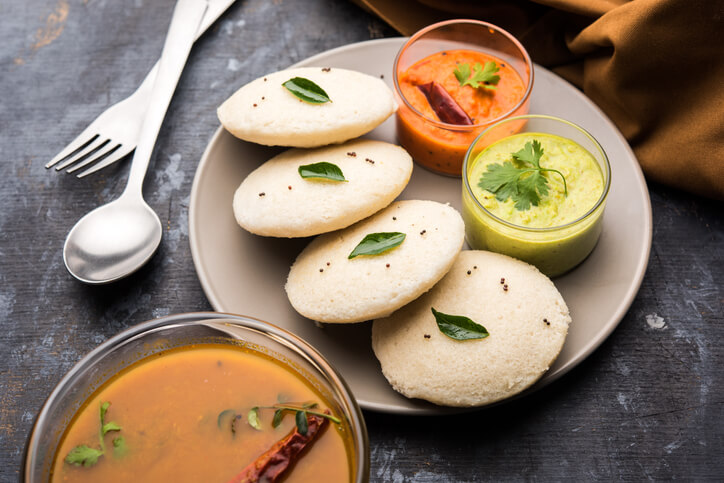 5 Unique Idli Dishes That Will Make It Your Favourite Snack

There’s probably nothing more sublime and delicious in South Indian cuisine than the humble idli. The fluffy, melt-in-your the mouth, very subtly sweet and tangy pert little cloud of white has always been the nation’s favourite breakfast. No matter what condition your tummy is in, one can have this edible pillow that is eminently dunkable into a host of chutneys, dips, sauces, dals, gravies, curries and what-not. It is super-healthy in its basic form, and you can always add in other elements to make it sweet or spicy.

Even though the traditional idli, with the spicy coconut chutney and the tangy sambhar makes it a must-have, there are several other types of idlis made in our country. Each has their own unique taste and of course, every taste stands out. Here are 5 different types of idlis that are simply delicious and pretty much irresistible. 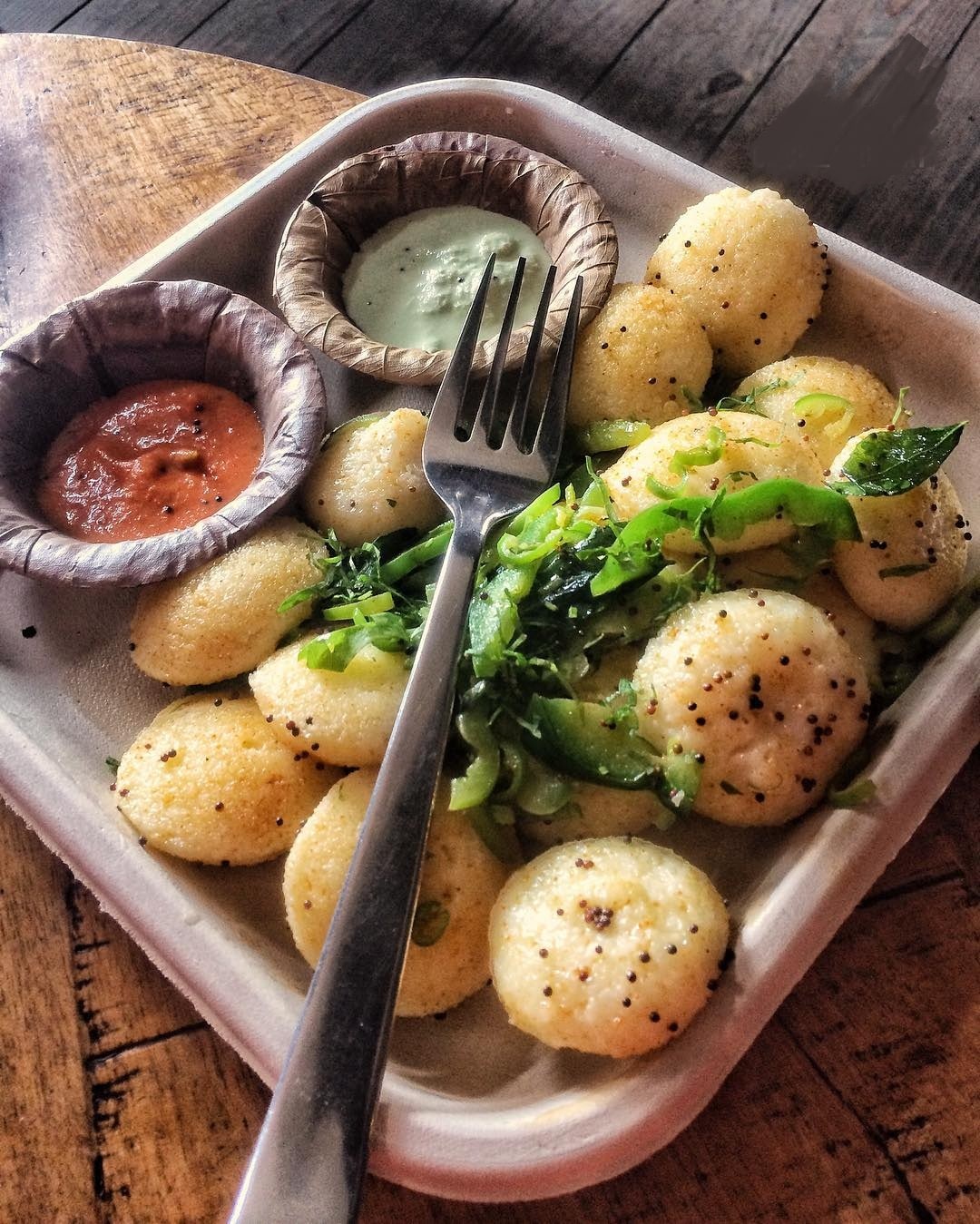 If you haven’t tried these masala-coated, fried, mini-idlis yet, you must now! They are a great party-starter. Making bite-sized idlis is a great way of introducing this traditional South Indian dish into every gathering you organise. 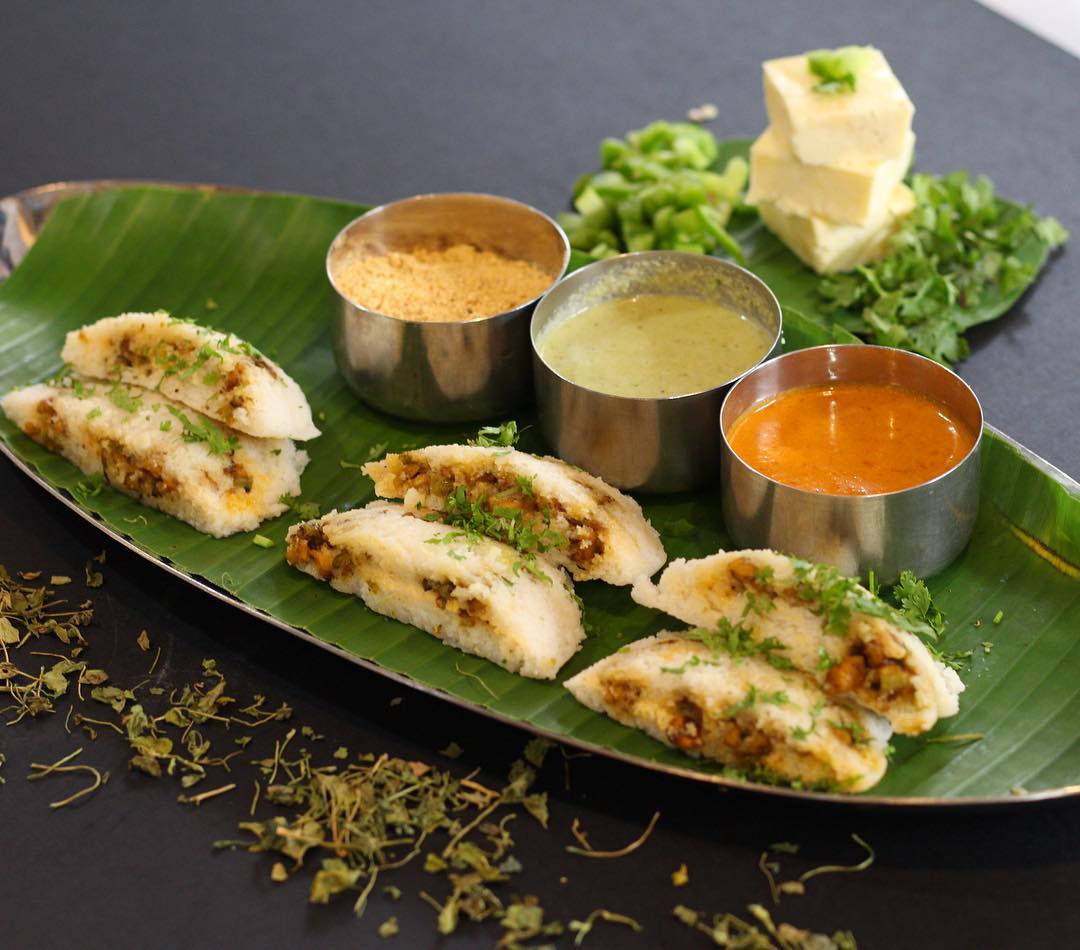 In case you’re considering making idlis more wholesome and colourful without departing from their traditional pale appearance, the stuffed idli is your way out. You can use any stuffing you like, including onions, carrots, capsicums and even minced chicken. 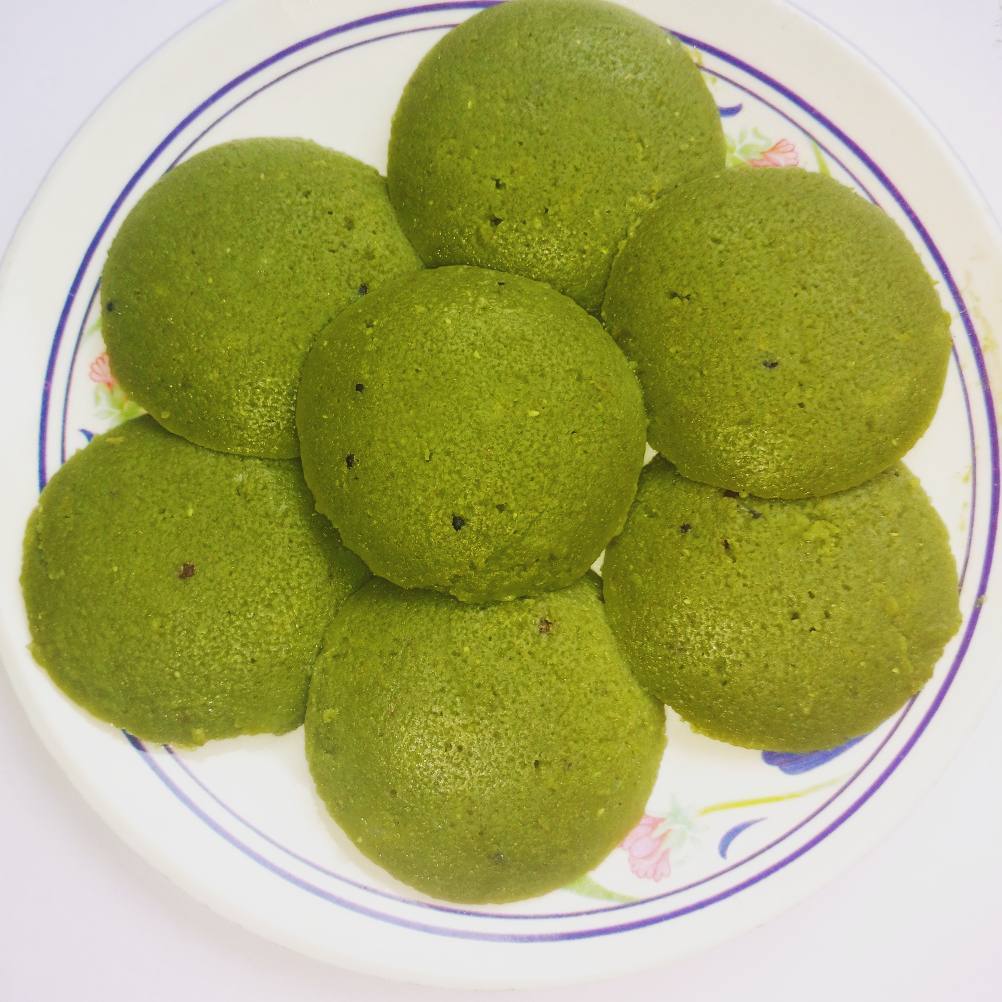 In addition to the fact that this is variation of idli is more colourful, it’s also healthier; thanks to the addition of spinach. With a little sprinkling of spices, spinach idli additionally transforms into a gourmet idli recipe that is tailor-made for parties and special occasions. 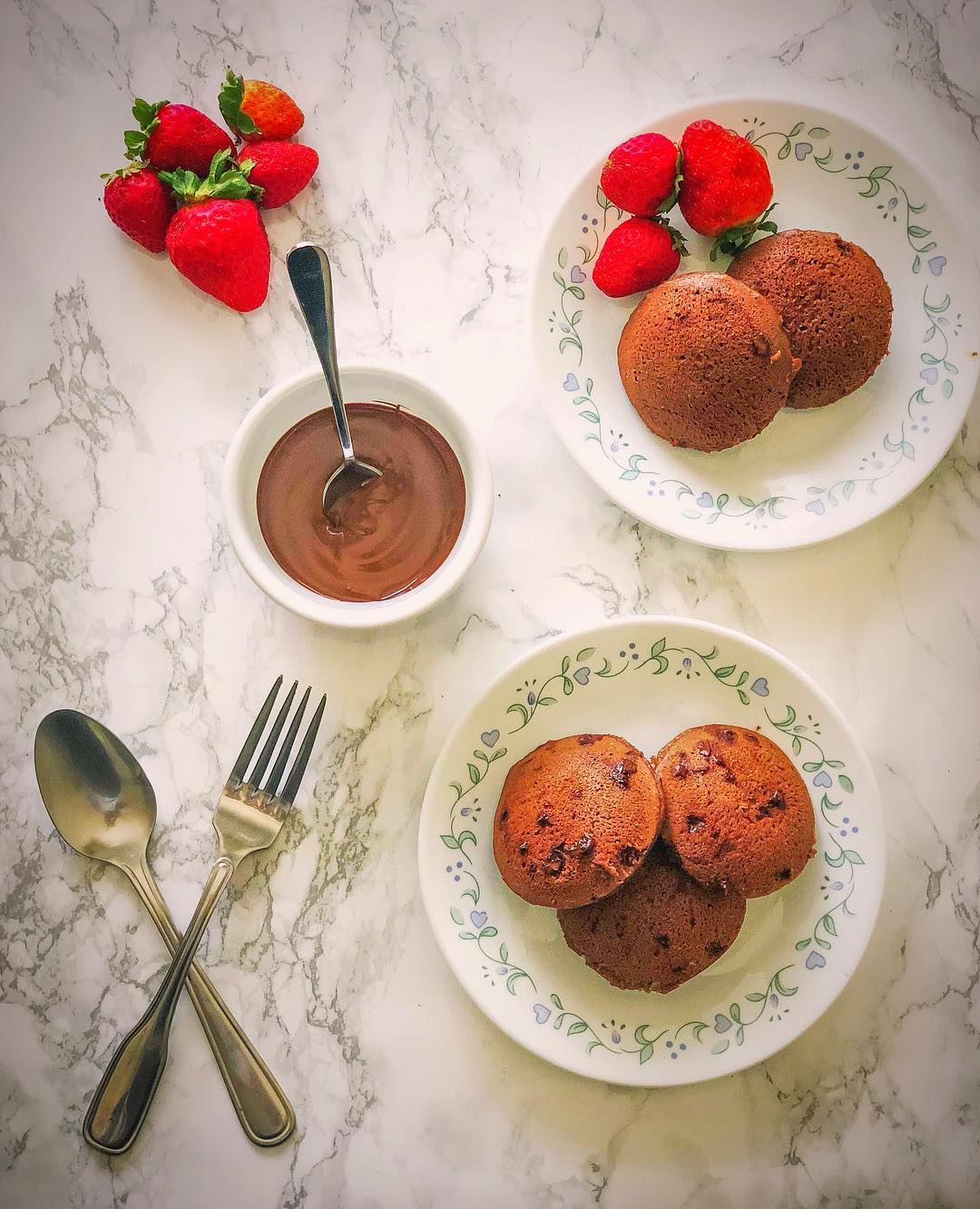 Now this one is for all the chocolate lovers who love the fusion of sweetness with a traditionally savoury dish. If you think chocolate makes everything better, but don’t want to indulge in something too rich as a cheesecake, then these steamed chocolate idlis are the way to go. 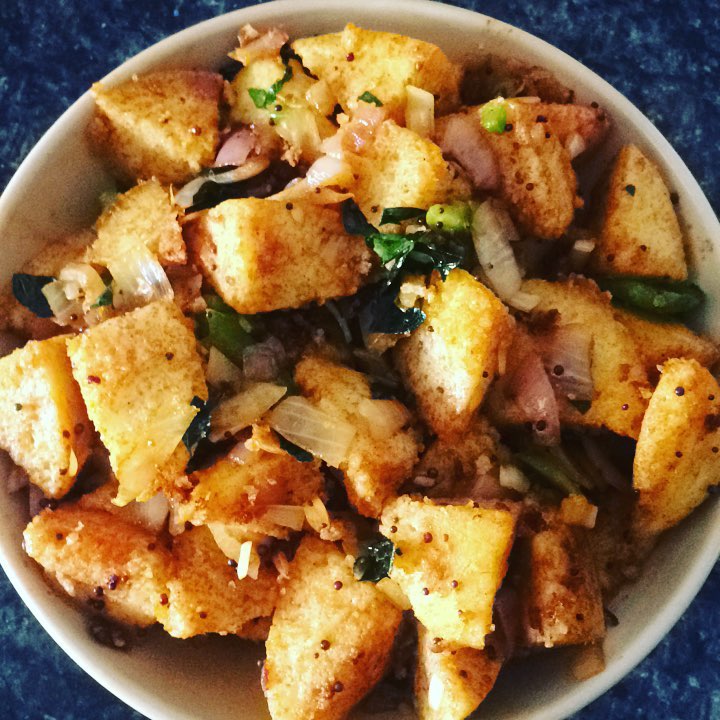 This idli variant isn’t that off-beat. Truth be told, it originates from the traditional South Indian culinary kitty that the fundamental formula does. So what’s the difference? Indeed, kaima is essentially a recipe that transforms leftover idlis into a gourmet delight! It’s the most delicious way to use leftover idlis.