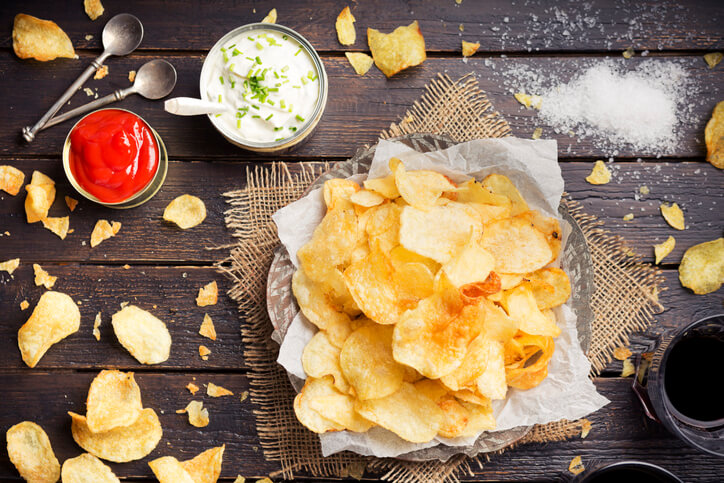 When you run a quick search of potato chips on the internet, you are almost confused with the nomenclature and what it represents. In a lot of places potato chips mean fries, but ubiquitous as it may be, it is actually quite ironical that that would happen. You ask why? Well apparently an urban legend surrounding potato chips is that they originated when a customer was tired of the soggy, salty, thick nature of fries; he then suggested he get crispier and lithe ones instead. Ergo, potato chips. 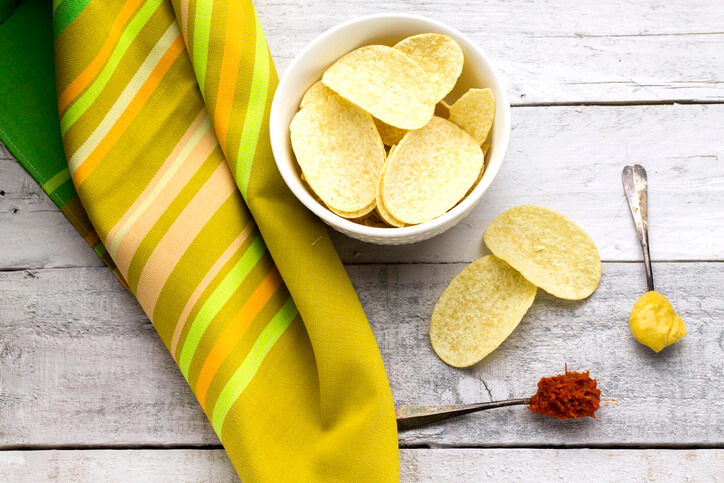 From being an absolute staple in the world of snacks to something that got transformed with globalisation. We had chatpata variations, we had the quasi-healthy version, we had barbecue sauce variations; chips as we knew were up for being evolved in any way we liked! But the humble chip served with some sour cream and chives plus ketchup is still our most coveted version, classic in it’s aura. Add some cola, get some candy, and with the fleeing health of your body there will also be the satiated sense of self you will feel! 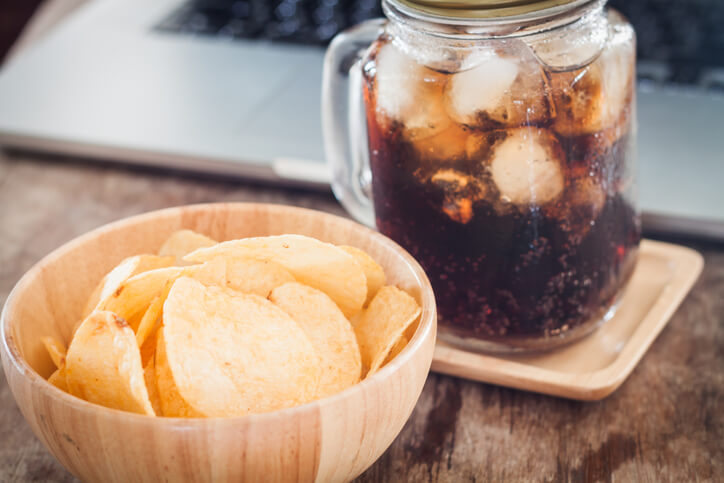 Easily accessible, bingeable, and providing us a lot of flavour -potato chips / crisps are the most non-elusive food type yet they carry the burden of quite a legacy! 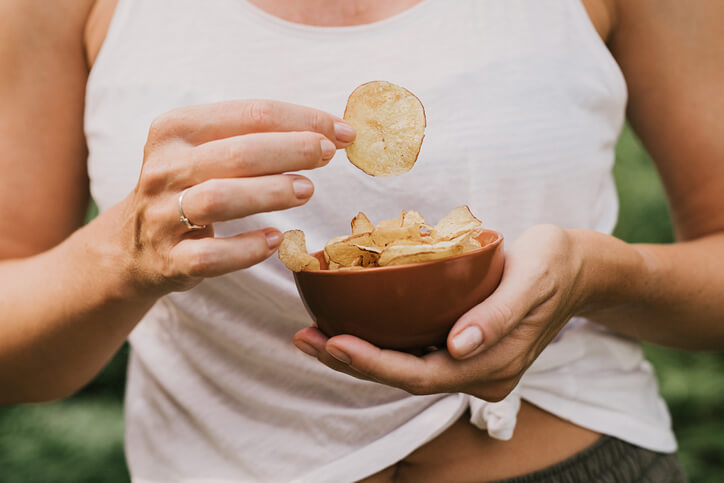 All The Times Aloo Paratha Was Our True Love