From India’s Feni, only available in Goa, to China’s Baijiu – Asia has plenty to offer every alcohol enthusiast. Asian Spirits are one of the highest consumes beverages in the world. An entire continent that produces indigenous alcohol beverages many are country liquor and many sold across the world. The ingredients and production process are very unique and typical of the country or region. 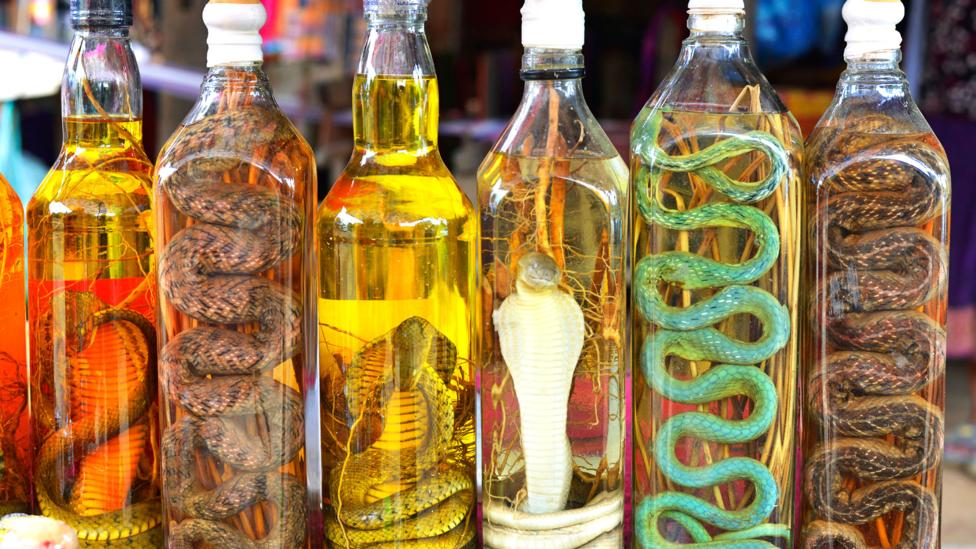 Pronounced (zeo) Ruou is a distilled spirit made from rice., most popular in the Mekong region of Vietnam. It varies in strength but is typically about 40% abv (Alcohol by Volume). The medicinal version of this drink often contains a pickled venomous snake or scorpion pickling inside the bottle. They ideally use venomous snakes for this stuff, the poison is denatured by the alcohol, so it only tastes like normal snakes. Occasionally bugs and birds are added into the bottles as well, meaning you can really assert your position at the top of the food chain by doing a shot of this stuff. 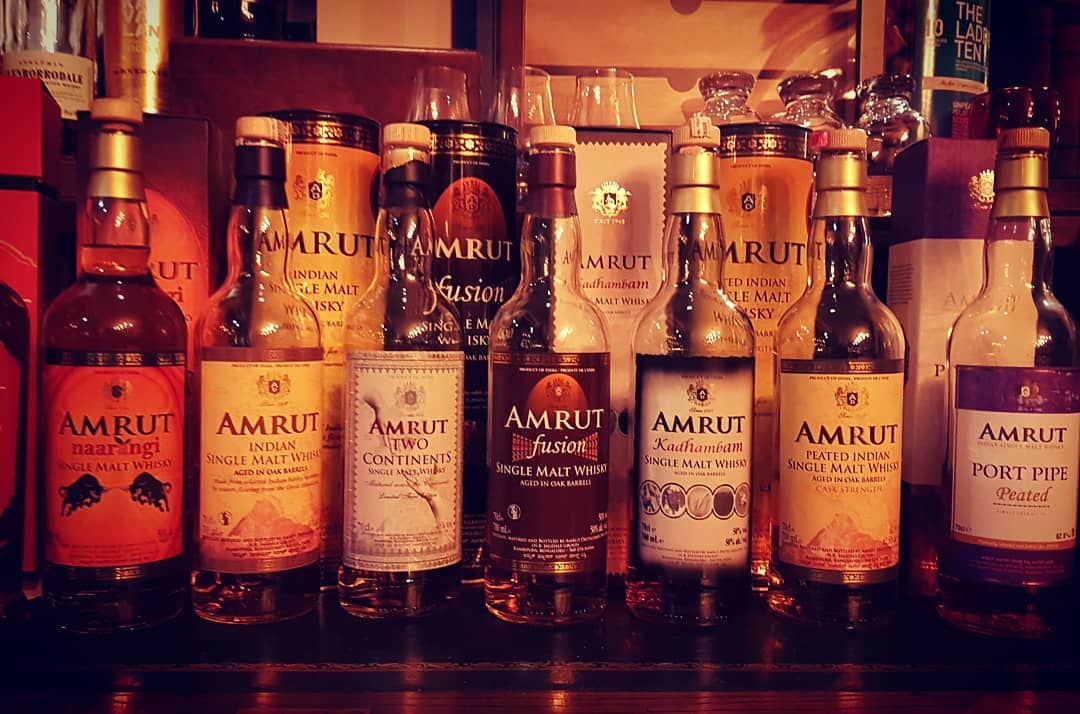 Amrut was the first single malt whisky to be made in India, first launched by Glasgow-based Amrut Distilleries in 2004. The grains are brought to India for production in Bangalore.  Its name in Sanskrit translates as “nectar of the gods”. It is available all over India and even in Harrods London!

“Great quality is not a choice; it is an inevitable of the environment we create”-Neelakantha R, Jagdale. Chairman & Managing Director, Amrut Distillers 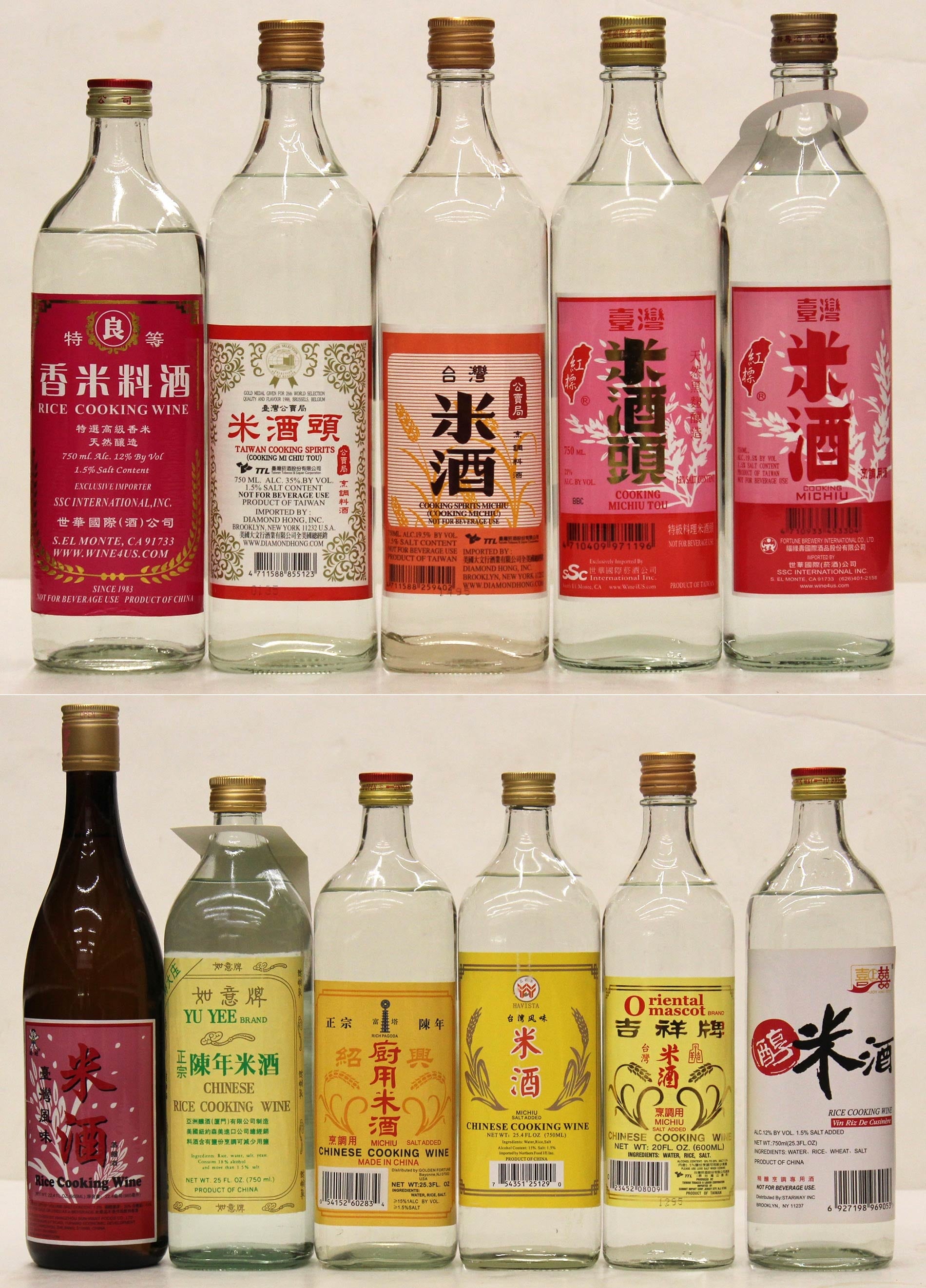 Mijiu is a Chinese wine made from fermenting rice of about 12% – 20% abv. Brewed rather than distilled, its main ingredients are rice, water and yeast. The alcohol content is also similar to Sake, usually hovering between 11-18 percent, with some stronger brews making it up to 25 percent. The beverage is so simple to make it’s often produced at home rather than bought in shops. It contains several different vitamins and amino acid and is thought to improve metabolism and protect skin. Mijiu can be filtered and aged in wood, which gives it a golden colour and a more complex flavour, but most home brews skip this step. Home brews have a milky colour and sweet floral finish with a lower alcohol content. 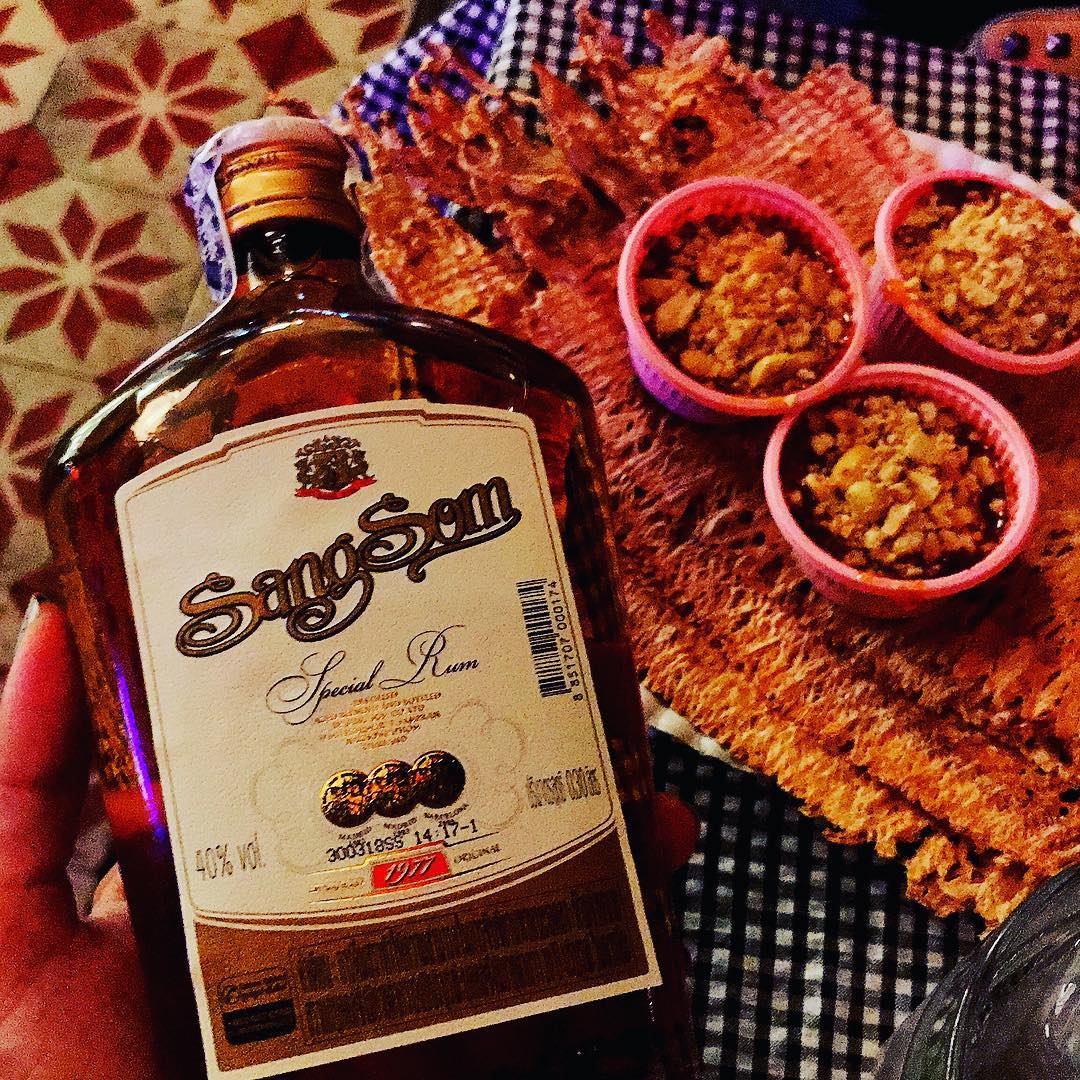 Sang Som is a rum native to Thailand and distilled from sugarcane. It is often mistakenly referred to as Thai whiskey but is a rum. It is extremely popular in Thailand and even sold in 20 countries which counts for only 1% of their sales! Very different from “Old monk” and “Jolly Roger” rum and tastes great with sprite, salt and lemon in a shot and a long drink. 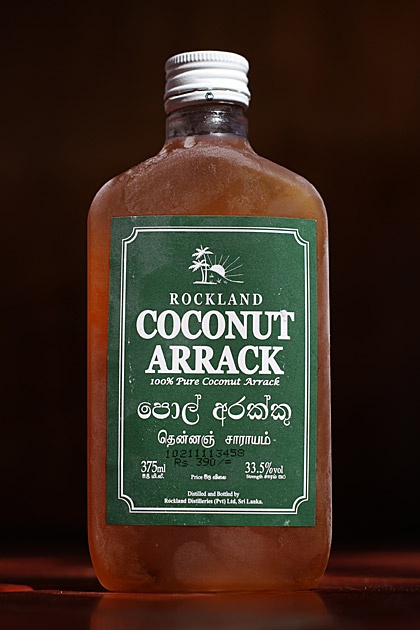 Sri Lanka is the world’s oldest and largest producer of coconut arrack – a spirit distilled from the sap of unopened coconut palm flowers. Traditionally men known as toddy tappers would move among the tree tops to source the flowers connecting the trees with ropes with each tree producing up to two litres of liquid a day. The entire distillation process is completed within 24 hours resulting in a spirit of between 60 to 90% abv. It is commonly mixed with ginger beer or fruit juice. This would also make a great ingredient for cocktails. 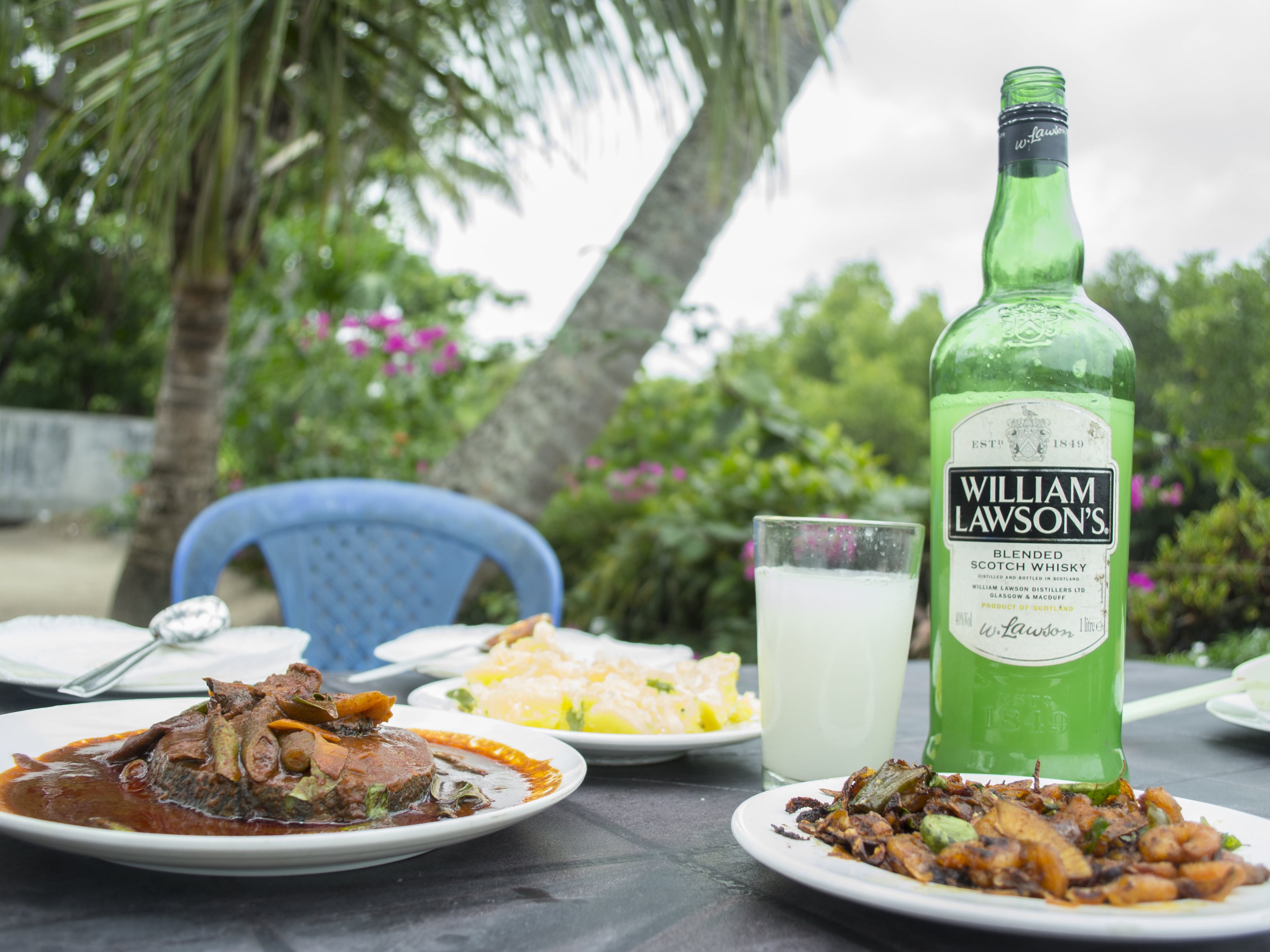 Highly consumed and produced all over the Southern parts of India and is made very much like Arrack in Sri Lanka. 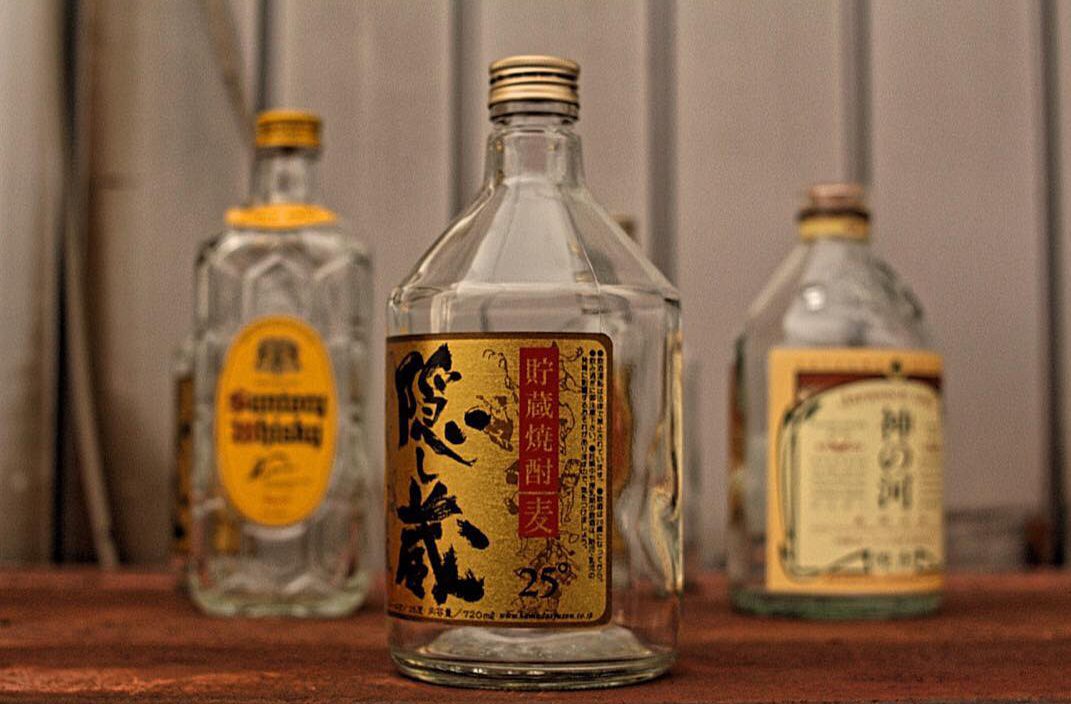 Sochu is a clear liquor distilled from rice, barley or sweet potatoes. Sochu is the whiskey to sake’s beer; basically, it’s a distilled version of the same ingredients that make up sake, except in Sochu, the rice can be replaced by sweet potato, buckwheat, or barley, depending on the distiller and the region. Its ABV usually hovers somewhere around 25%, located snugly between wine and whiskey. It is commonly drunk neat with cold or warm water, or with ice. 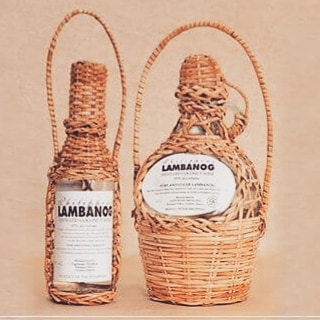 Lambanog a Filipino coconut liquor, very similar to the Sri Lankan version Arrack (see next). It is distilled from coconut sap as a clear spirit, similar to vodka, and was traditionally a farmer’s drink. Now there are many different flavour variations including prune, bubble gum and blueberry. 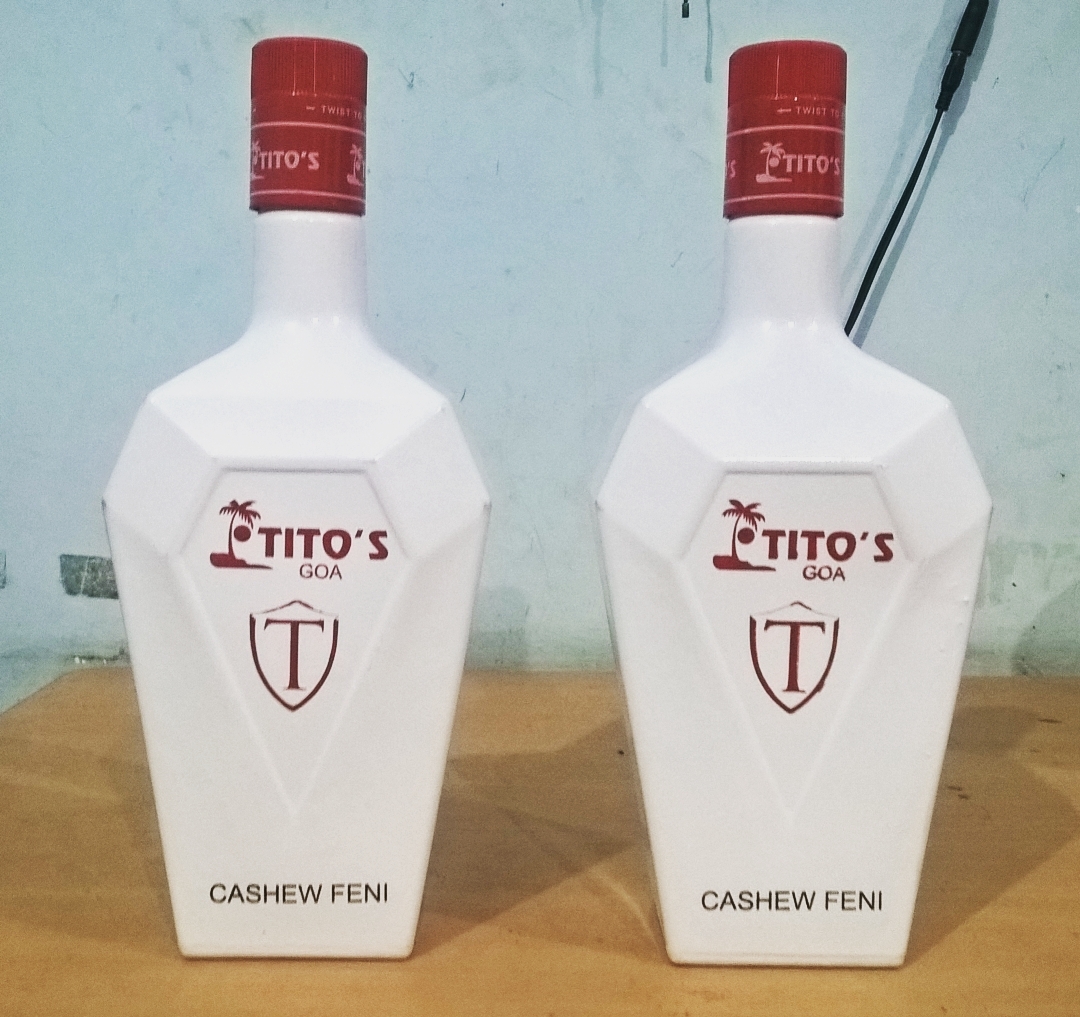 Feni is a spirit distilled exclusively in Goa with two varieties; cashew and coconut. The cashew variety is made by distilling cashew apples, while the coconut version is made with coconut palm leaves. Feni is generally distilled to about 43% and can be drunk with a little lime juice, however the most popular way is with lime soda or lemonade. It is classified as a “country liquor” and therefore cannot be sold outside of Goa. A very distinct flavour but great to get pickled! 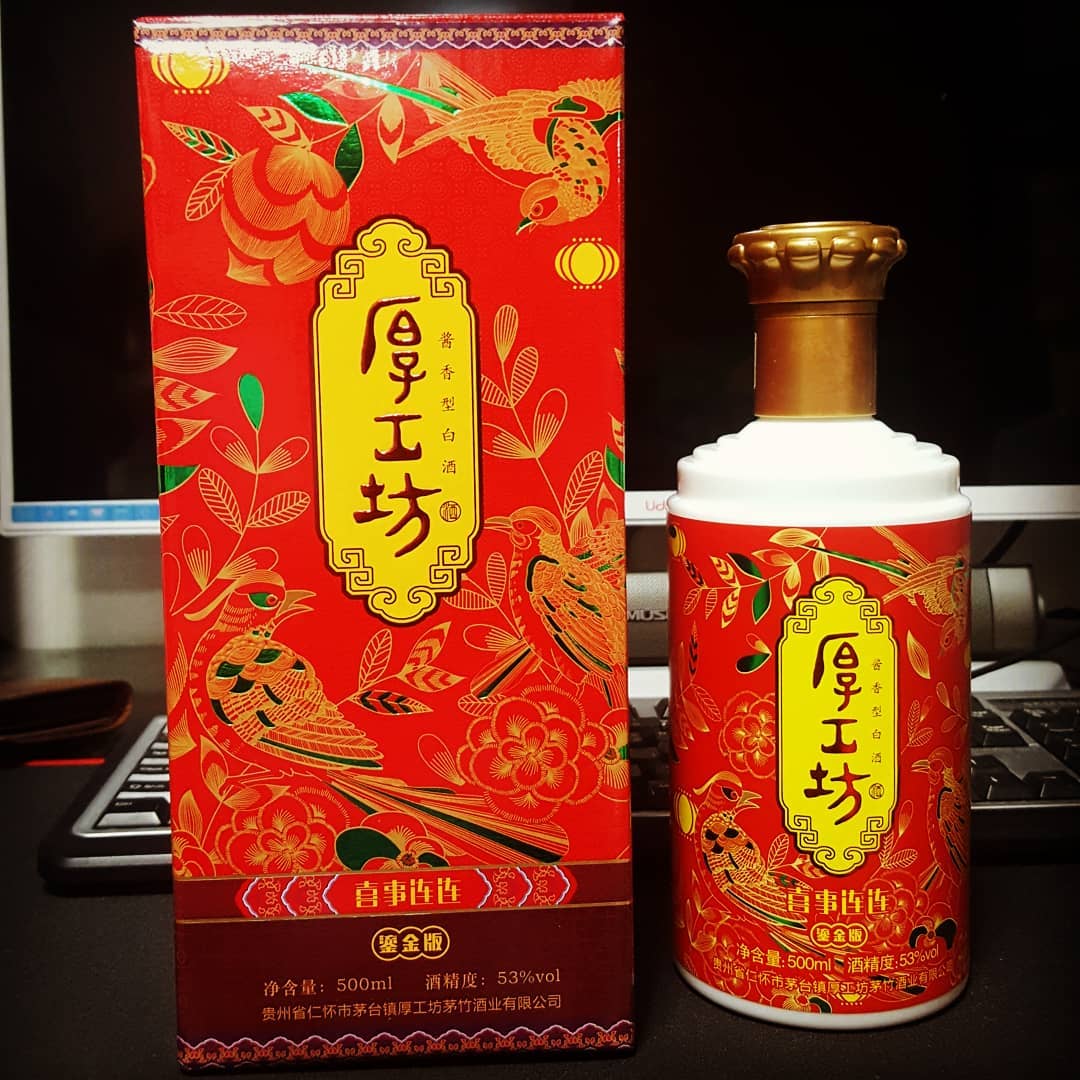 Baijiu is a popular drink in China known as the “little green bottle.” It is sometimes incorrectly translated as “white wine” but it is in fact a strong spirit of about 40 –60% abv. It is made by distilling Sorghum – a grass grain found in China – although other grains may be used such as rice, wheat, barley or millet. It has a significantly higher alcohol content than Korean Soju and can be likened to vodka in terms of taste.

This Wedding Season, Let’s Make It About Khadi, The Sabyasachi Way!

LMIFW SS19: DAY 3 Had The Lightest Fabrics You Could Dream Of