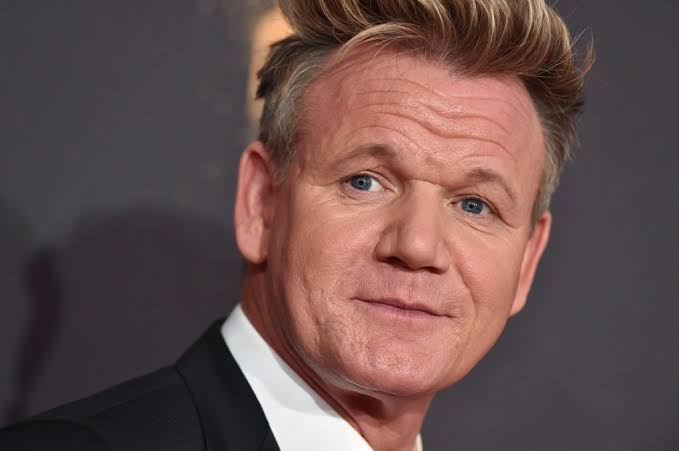 Gordon Ramsay Is Here In Kerala Learning About Malabar Cuisine

Celebrated British chef-restaurateur Gordon Ramsay was in Kannur reportedly shooting for a documentary on Malabar cuisine, which is expected to feature native chefs from north Kerala, especially Kannur.

“The chef had arrived with a large team at The Malabar Beach Resort, Kannur, in the early hours of Monday. He spent the day shooting the series at the beach and other locations nearby, before leaving for Coorg yesterday (Monday) afternoon,” said Stephin Thomas, manager of the resort.

Gordon Ramsay, who was spotted at Muzhappilangad Beach in Kannur earlier this week interacting with chefs from that region, posted an Instagram story about his culinary adventure in Kerala.

It’s not his first time in India, the celebrity chef had earlier stated that the highlight of his visits so far has been Kerala. Describing it as the land of spice and fragrance, he had said “I didn’t think vegetarian cuisine could be that good in an ashram cooking with 55-60 women, preparing the most amazing meals.” Gordon Ramsay had further said his love for the Indian subcontinental cuisine dates back to his childhood.

After Rajinikanth, Actor Akshay Kumar To Feature In Bear Grylls’ Man Vs Wild