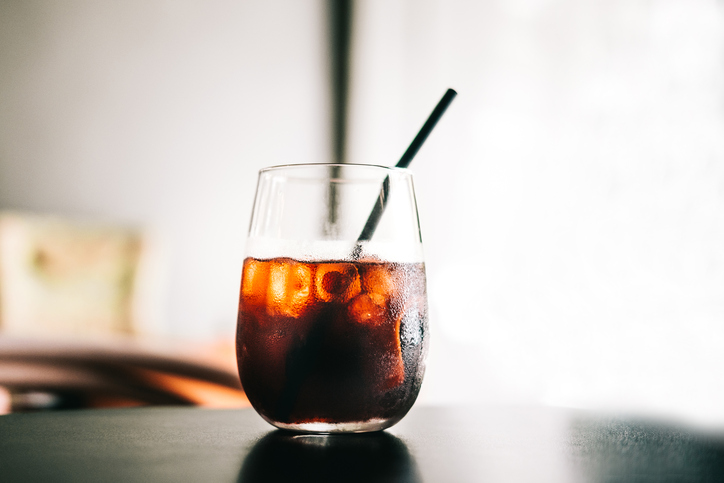 Love Coffee? Here Are Some Of India’s Coolest New Brands To Try

Making a business out of coffee in a tea-drinking nation like ours is indeed as difficult a task as it seems; especially when you also have to wean consumers off brands that have been lodged into our memories anyway. However, with their passion for coffee and an appetite for challenges, these brands emerged from the heart of the country, making the humble bean reach high octane bars.

This brand has put Indian coffee on the global map. their coffee is now sold at La Grande Epicerie de Paris, Louis Vuitton’s gourmet store, as well as Galeries Lafayette.

We’ve got the Classic & Sweet. What flavour should we do next? Tell us in the comments. #SleepyOwlCoffee

The cold brew coffee brand, launched from a two-bedroom apartment in Delhi. What’s a cold brew, you ask? It’s basically ground coffee beans drowned in room temperature water, instead of being exposed to heat as it would be the case in a regular brewing process. Mind you, it takes at least 12 hours for the taste and flavour to percolate through, after which it is brewed — again in cold water — for a further 30 minutes.

Devika Dutt and her husband Laszlo Kadar entered the coffee business when they were unable to find a perfect cup of coffee – With that the case, one can only imagine what their brand has to offer. In 2012, they began supplying coffee to stores across Goa under the brand name Sussegado, after which Devi was birthed.

Third Wave Coffee Roasters, which was launched in2016, has been making locally sourced specialty coffee more accessible in India. Third Wave Coffee Roasters contacts farmers from different estates in India during the harvest season to acquire various samples of coffee beans. According to Sushant Goel, one of the Co-Founders of Third Wave, coffee tastes best when it’s freshest, which is why they roast the beans themselves. 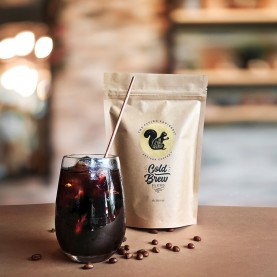 Founded by Ashish Dabreo, the company provides great coffee from their plantations located in Coorg, Karnataka.

The manufacturing plant is “a combination of art and science”, says the founder. The prime coffee beans are grown in Coorg and then roasted and packaged at Bangalore. The company was started in 2011, with a vision to find and offer the best coffee beans in India. Isn’t that enough reason for you to try it?

Choosing from a range of roasts or brewed coffee can be confusing, sometimes even intimidating! That's why our baristas are specially trained to help you pick the perfect brew. Whether you prefer a light roast Pour Over or a cappuccino with a double shot of espresso; whether you're a Blue Tokai regular or a first time visitor, you can always ask our baristas to make recommendations or customise your coffee the way you like it. From dark to light, or a cold brew to a flat white – we have something for everyone!

Started by Delhi based couple, Namrata Asthana and Matt Chittaranjan, Blue Tokai is one of the best and most premium brands of Coffee across India. The two started their company with a strong determination to convert the chai-lovers into coffee connoisseurs.