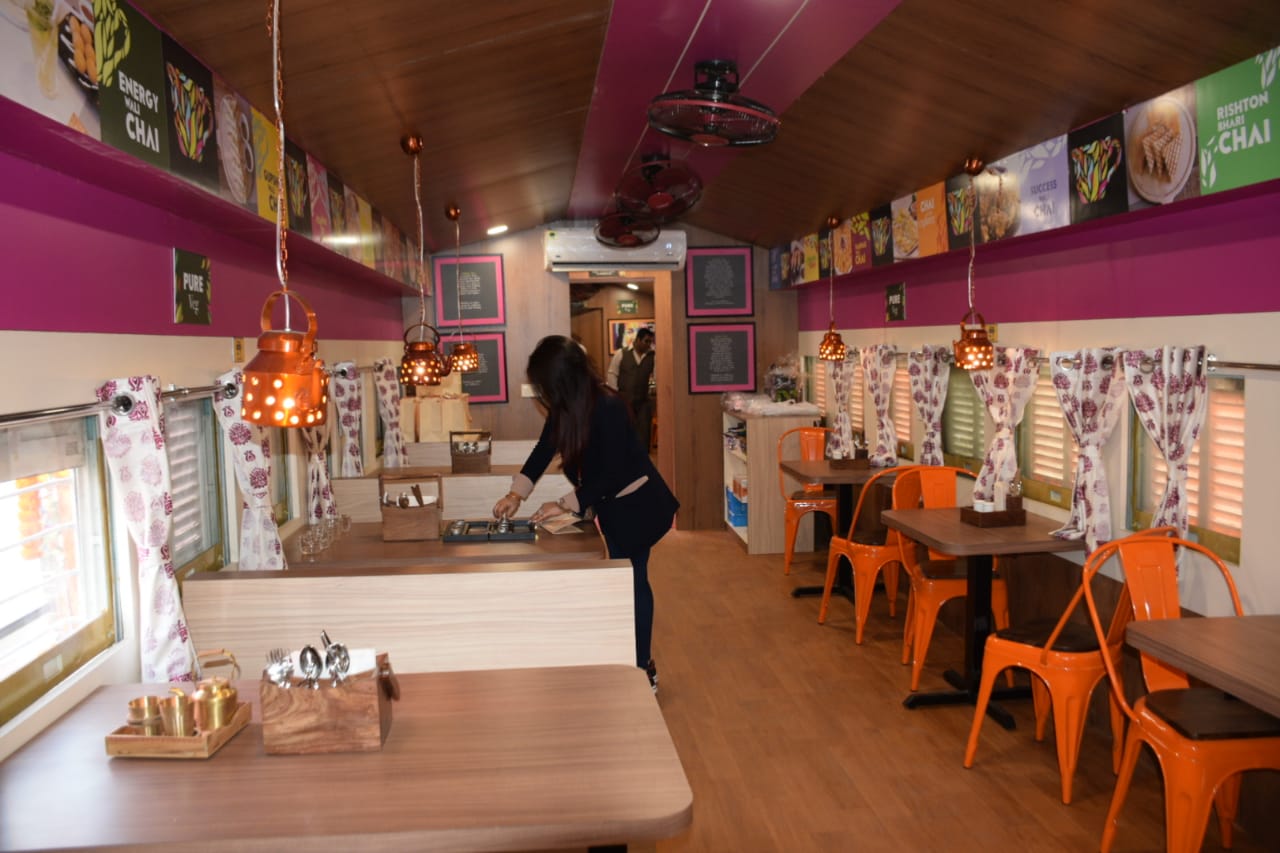 Indian Railways has launched its first ‘Restaurant on Wheels’ at the circulating area of Asansol railway station for the use of both rail passengers and the general public.

The ‘Restaurant on Wheels’ was developed by refurbishing two over-aged MEMU coaches and was inaugurated by Union Minister and Asansol MP Babul Supriyo. A press release from the ministry further revealed, “This unique effort will not only improve the facilities at Asansol station but will also generate non-fare revenue earnings approximately Rs 50 lakh in the next five years.”

With the inauguration of the ‘Restaurant on Wheels’ and other modern facilities at the Asansol Railway Station by Minister @SuPriyoBabul, citizens can now have a unique dining experience by enjoying delicious snacks and meals. pic.twitter.com/PGtFC17xIm

With A ‘Hulk’ Reprisal On Cards, Mark Ruffalo To Also Star In The ‘Parasite’ TV Series