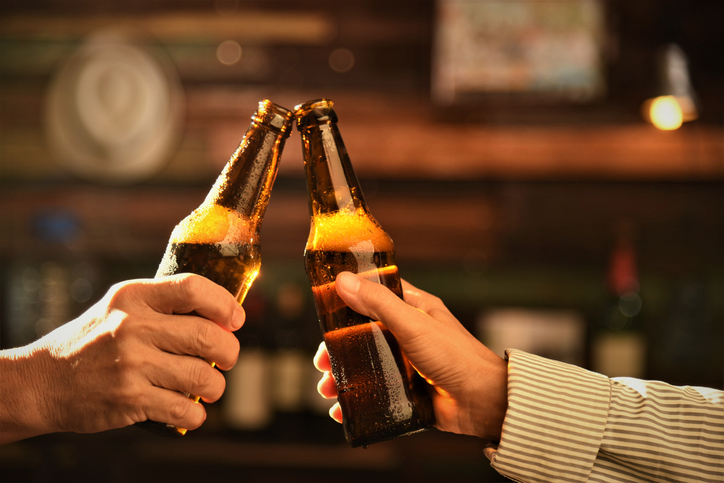 Alcohol might not be as bad as they say, after all. In a report, People for the Ethical Treatment of Animals (PETA) stated that beer is healthier than milk and they used studies by Harvard Medical School to back their statement. 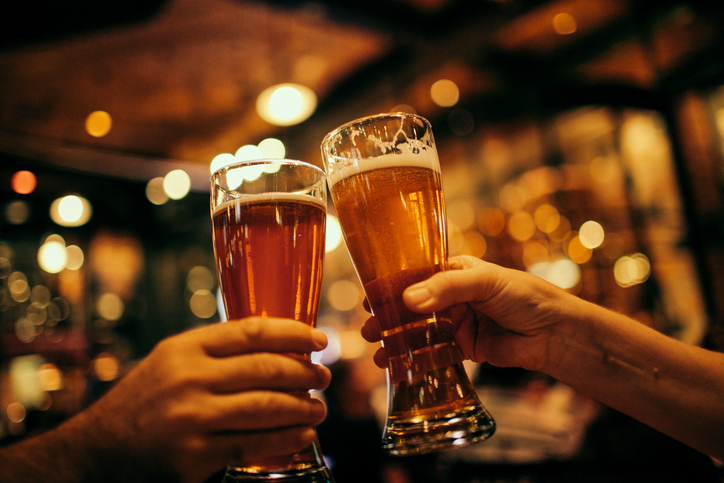 Tracy Reiman, the Executive Vice President of PETA said, “The verdict is in, and even beer beats milk hands down. Alcohol in moderation can be good for you, but there’s no way to consume dairy products responsibly when they harm our health and cause billions of cows to suffer”.

Counting more side effects of dairy products, PETA stated, “It has been linked to serious health problems, including heart diseases, obesity, diabetes, and cancer. They even lead to acne, excess mucus, and symptoms of lactose intolerance, such as flatulence”.

The report did not end there as PETA also wrote, “There is even evidence that dairy products cause osteoporosis rather than preventing it”. Beer, on the other hand, saves the bones from going brittle and has other benefits too.

Is Deepika Padukone’s New Haircut Inspired By This Throwback Look Of Hers?

Is This For Real? These New Sneakers Will Let You Walk On Beer Quite Literally!