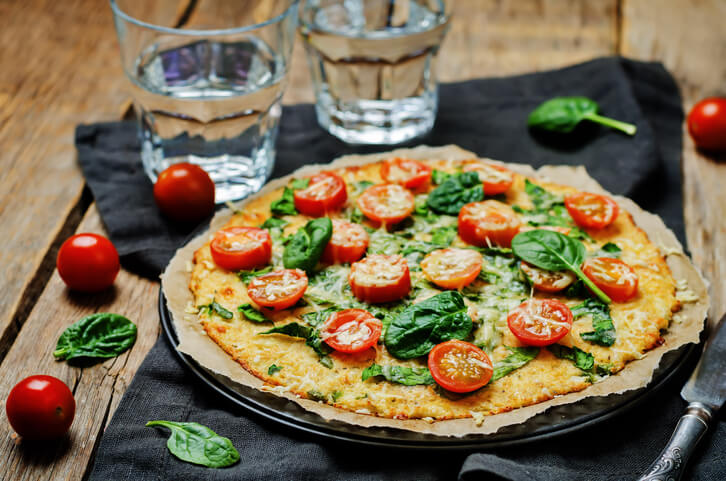 Even Your Meat Loving Friends Will Enjoy These Vegan Pizzas

Contrary to many veganism isn’t a fad as much as a concept that needs to co-exist with other dietary patterns. Just like with vegetarianism and non-vegetarianism and pescetarianism – veganism deserves to stick around, especially because it endorses healthy eating above all else. And the best way to bust these myths is through revamping your most favourite greasy food into something perfectly vegan without compromising on the taste!

Don’t believe the above, just scroll down!

1. This Perfect Mushroom and Onion Pizza 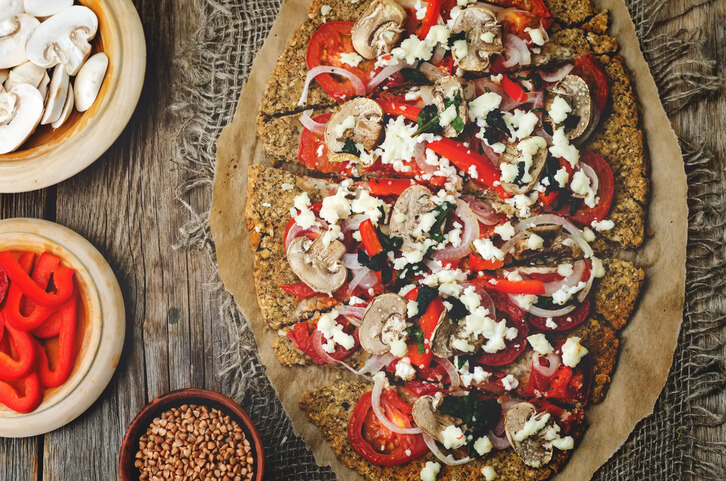 Would you have known that it’s made of buckwheat chia seeds? Okay, maybe the colour lets it out but just look at the cheese shavings, the mushrooms, the luscious bell-peppers?!

2. This Yum Pizza With Colours and Proteins 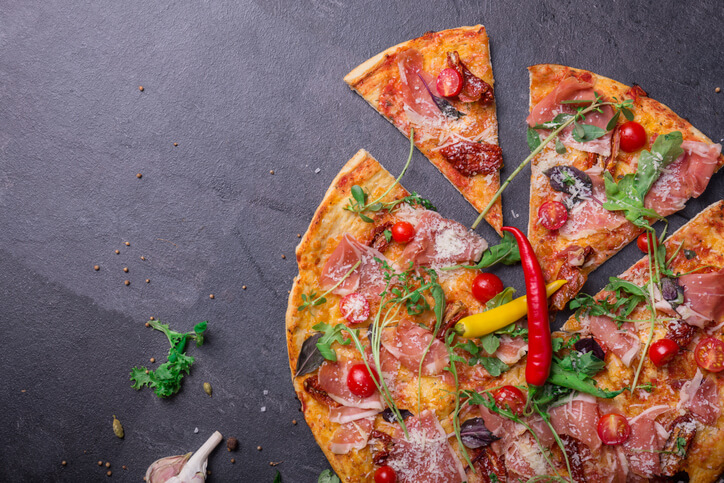 Salmon, tomatoes, and a millet pizza is tasty, flavourful, and wafer-thin. Plus all those different textures are just going to be a riot! 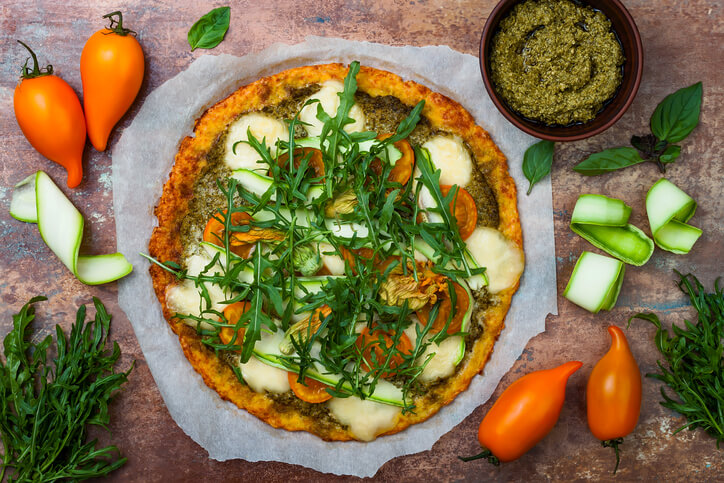 Cauliflowers are underrated as vegetables, lets be real. The only way we can ever fathom their usage is through the typical aloo-gobhi. But did you know cauliflower crusts are actually really good?! They are buttery, crispy and with some portioned cheese really, really finger-lickin’!

4. This Pizza With Carbs 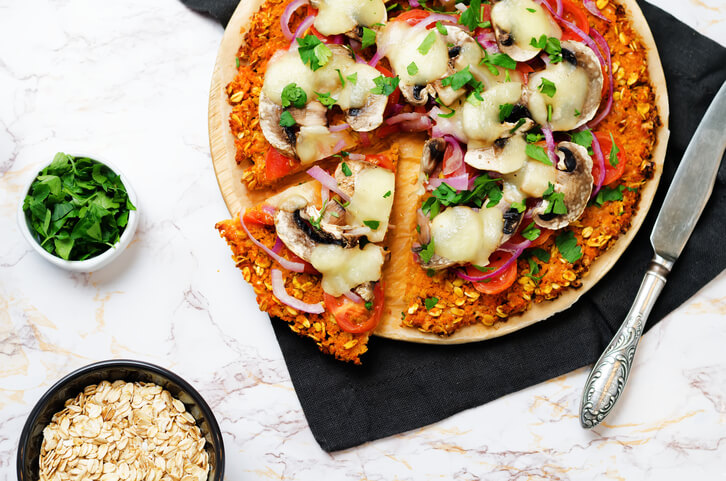 Carbs are in the details, and this time they are in the sweet potato crust! And who is to even mind it when all your can see is the delish mix of cheese, mushrooms and onions?!

5. This Pizza With Italian Favourites 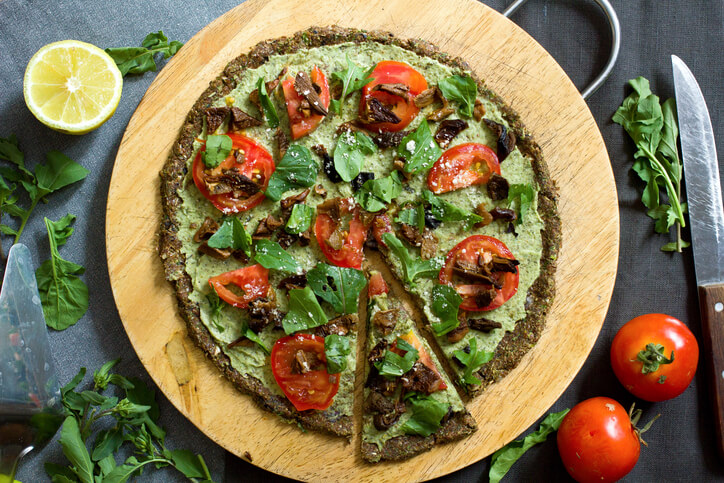 I mean is there anything more Italian than some basil, some arugula and some tomatoes? Now does it even cross our mind that the ragi based crust is probably waaaaay low in carb-count? This pizza is perfect to whip up early, with a tinge of some exoticism!

6. This Pizza With Fancy Veggies 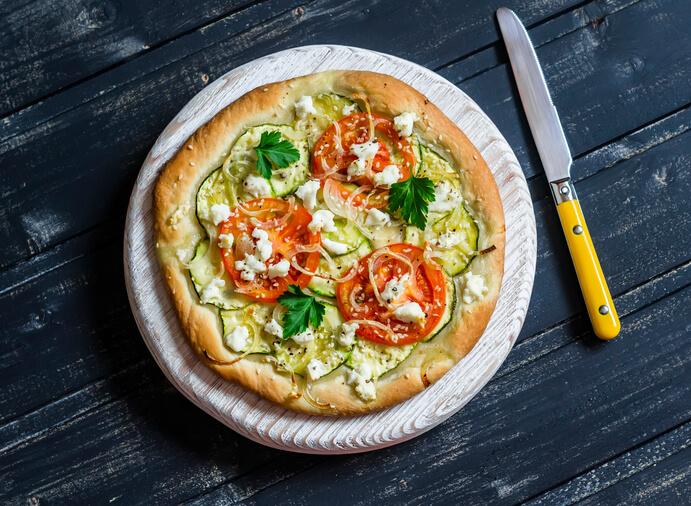 Zucchini, Cheese, Tomatoes, Onions – good, better, best! This pizza is as vegan as it gets but as yummy as it gets too. Who wouldn’t want something akin to a salad that is eventually something as indulgent as pizza?!

10 Reasons Why You NEED A Pet Cat!