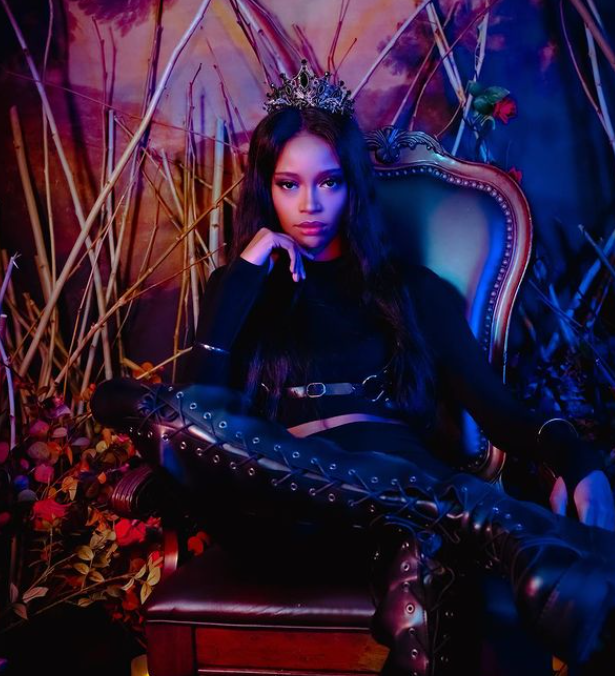 Global girl group BLACKSWAN’s rapper Fatou is all set to release her first digital mix tape album at 6 p.m (KST) on August 19. Being the first African K-Pop idol, Fatou’s digital mix tape album’s name is ‘PWAPF’, which will be released simultaneously on all music portals. The title track of this album is called ‘Castle Key (Roll)’ and ‘Gucci (PWAPF)’. ‘PWAPF’ is the initial for “Psycho with a Pretty Face,” and the song will deliver a message in a strong, soft, and natural manner.

The album was produced by a Korean R&B singer-songwriter and music producer Leanon. He is a talented producer who produced the full-length album “Spill” by famous Korean rapper “Xitsuh” and has produced numerous other hit numbers.

Fatou drew about 15,000 spectators at 120 years of diplomatic relationship between Belgium and Korea anniversary concert in her home country Belgium last year, showing a strong fandom potential. Starting with the release of Fatou’s mixtape album, BLACKSWAN will leave for another concert tour in Belgium this September as well as in Japan, and will accelerate their comeback with a new mini-album.