October comes bearing many gifts in the K Drama universe.. from toe curling romances to spooky thrillers.. cheerleaders to prosecutors…historical dramas to sci-fi comedies…here is our list of 6 K-dramas to keep you company as the days turn crisper and the nights cooler.

Playing investigator comes naturally to Jeon Yeo-been, after playing the smart and savvy lawyer Hong Cha Young in ‘Vincenzo’ she is back this time as Hong Ji-hyo in the comedy thriller, ‘Glitch’. Tracking her missing boyfriend Hong Ji-hyo befriends a UFO enthusiast (Ryu Kyung Soo) and the two stumble on a conspiracy and what follows are twists, turns and many glitches.

Where to Watch : Netflix 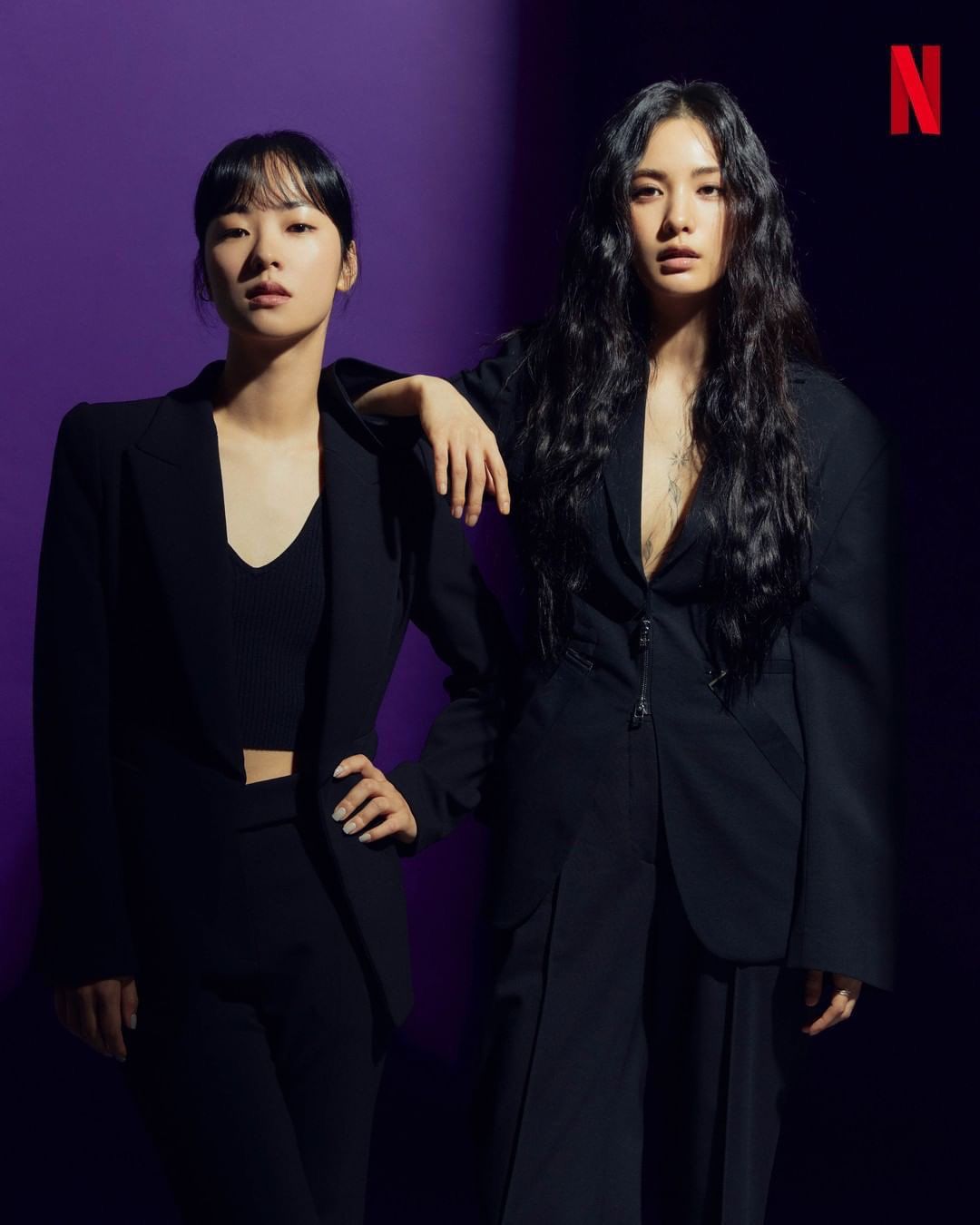 Four years since we last saw him as Crown Prince Lee Yool dealing with palace intrigue and a lost memory, Do Kyung-soo (aka D.O.), a member of K-pop boy band EXO is back as a bad tempered and a delinquent prosecutor Jin Jung in ‘Bad Prosecutor’. He destroys the edifices of wealth and power, he uses every trick to outdo the corrupt.

Where To Watch: Viki Rakuten 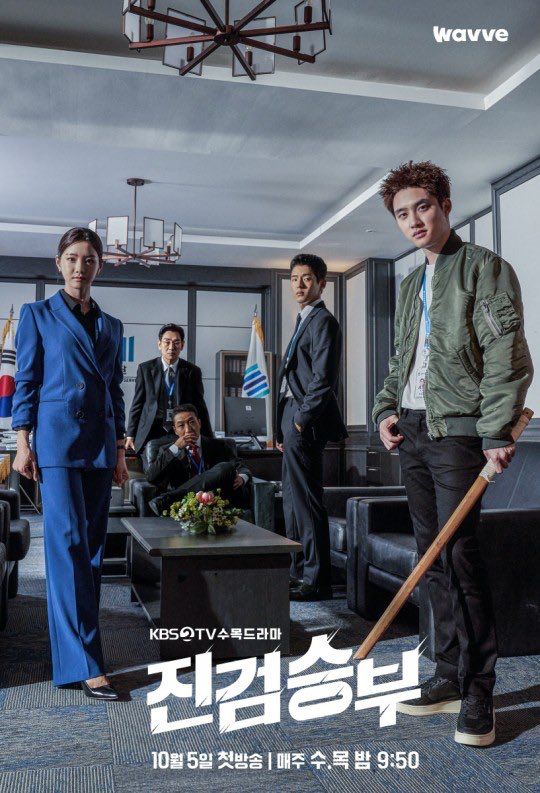 Love Is For Suckers

It’s a favourite K Drama trope and one of the most popular ever. Childhood friends who transition into romantic partners, but it’s not all that smooth…after all, the path to a happily after comes littered with blunders and many misadventures. ‘Love Is For Suckers’, A Viki original enemies-to-lovers romantic comedy series Beauty Inside’s Lee Da Hee as the producer of a reality dating show and Super Junior’s Siwon Choi and as one of the contestants meet years later on the show and do sparks fly…ah well not exactly.

Where To Watch: Viki 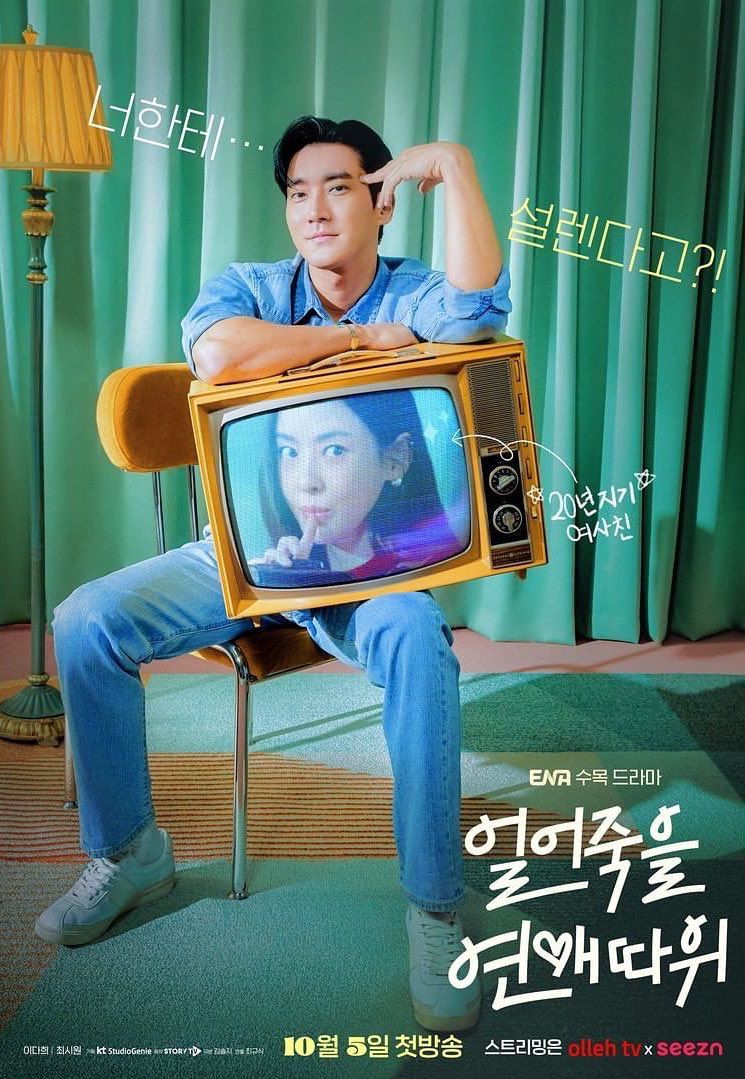 A walk down memory lane, the sepia-tinted memories of teenage love and the nostalgia of the 90’s. ’20th Century Girl’ set in 1999, as the world lay at the cusp of a new millennium which came with its own hopes and uncertainties. Meet 17-year-old Na Bo Ra (Kim Yoo Jung) who has a strong sense of loyalty when it comes to friends even if it means keeping tabs on their love interests. But what about her own love story which she finds out years later as she comes face to face with her classmate Poong Woon Ho (Byun Woo Seok) in the 21st century. 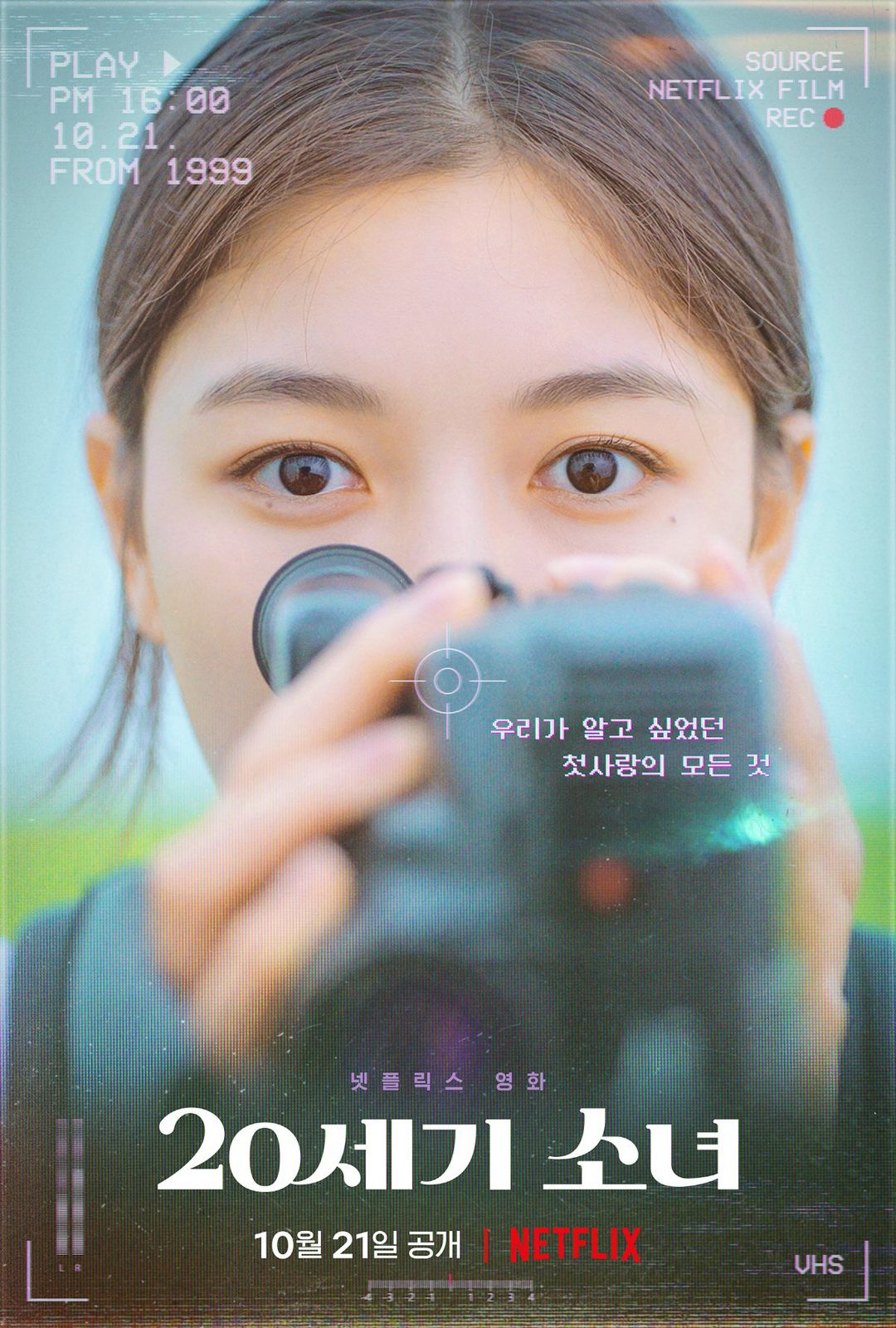 Well the title itself has a warm feel to it, we all need some cheering, and don’t confuse it with the 2015 show with the same name. We last saw her as the spoilt rich brat Joo Seok in ‘The Penthouse’ but this time Han Ji-Hyun is a cheerleader on a mission. Playing Do Hae-yi, a student who is focussed on money than grades owing to her down and out family’s financial situation. As she joins a illustrious Cheerleading Squad, it takes her on several misadventures.

Where To Watch: Viki 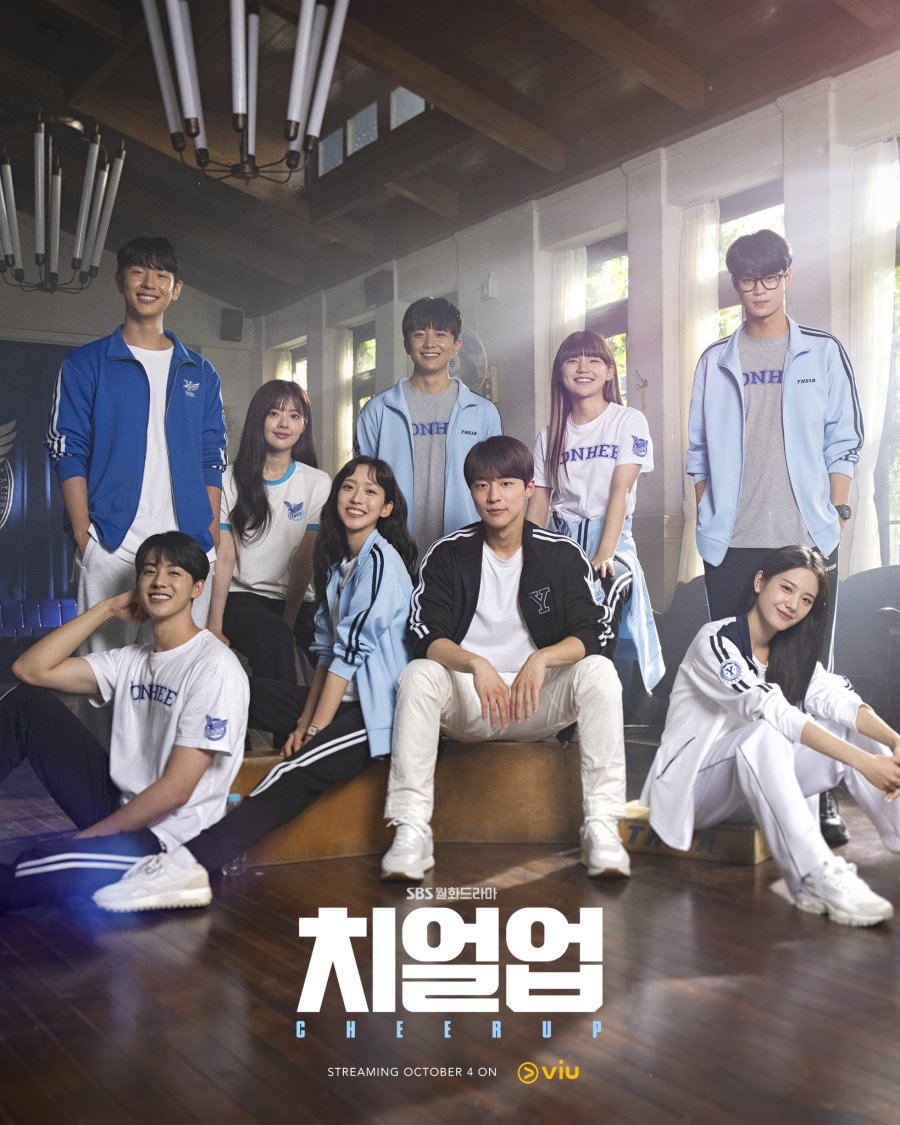 Under The Queen’s Umbrella

A spirited queen disciplines her five errant sons, the royal princes, by educating them and turning them into worthy rulers. The drama focuses on the palace educational system of the Joseon Dynasty, stars Kim Hye-so as the benevolent and powerful Queen Im Hwa-ryung. Idol actors Chani of SF9 and Yoo Seon-ho play Princes Eui Sang and Gye Sung play the troublemaking princes. Last but not the least,  popular singer and star Rain will be seen in a special, as-yet-unnamed role as well. 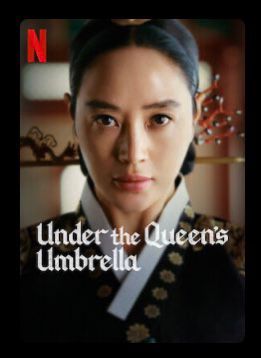