6 K-Dramas To Add To Your Watchlist This November

Its been a great year for K Content..if October had you glued on to the thrilling Little Women, the tender yet heartbreaking 20th Century Girl and the fantastic Under The Queen’s Umbrella, November comes with a fantastic line up as well. Here are the six dramas you should have on your watch list.

No one makes revenge look good as Song Joong Ki. After playing the suave mafioso Vincenzo Cassano in ‘Vincenzo’ the versatile actor is back with a new drama ‘Reborn Rich’. The reincarnation drama inspired by the webtoon ‘The Youngest Son Of A Conglomerate’ is the story of a worker at the Soonyang Conglomerate who is wrongly accused of embezzlement and killed by the youngest son of the family. He is later reincarnated as that son and decides to settle scores with the family and get his dues. Starring Song Joong Ki, Shin Hyun Bin and Lee Sung Min drops on November 18.

Where to Watch : Viki 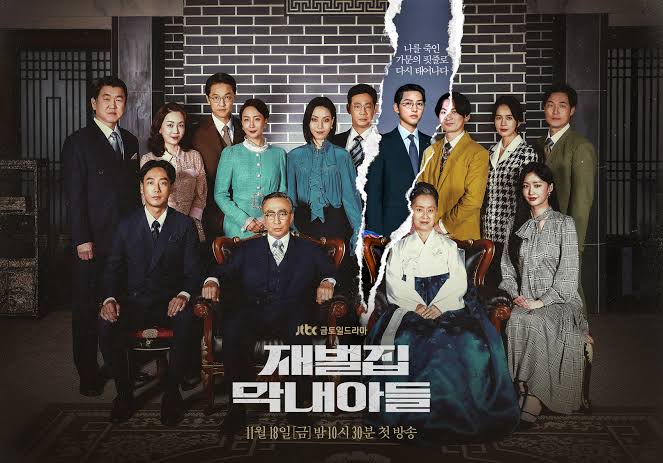 A handsome freelance photo editor demotivated with work encounters a driven PR Manager for luxury goods and it seems to be the perfect pitch for a blossoming romance. Fabulous starring Minho from the K-pop boy band SHINee and Chae Soo-bin (I Am Not a Robot) follows four best friends as they chase their dreams alongside fashion’s elite while juggling demanding jobs, romantic dilemmas and wild nights in the town. Its release had been pushed back in the aftermath of the Itaewon Halloween Tragedy.

Where to watch: Netflix 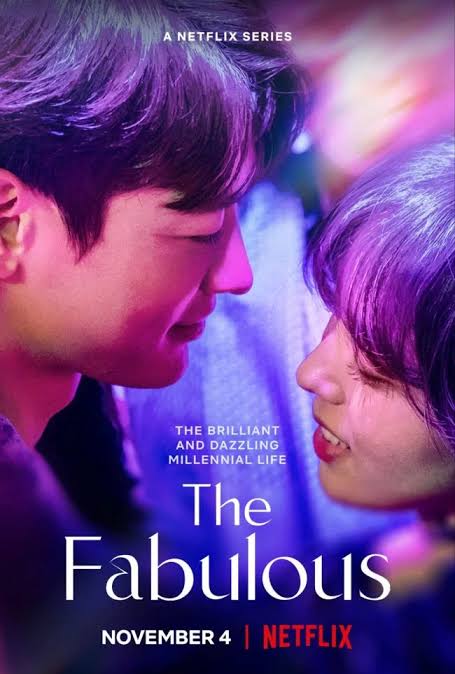 An adaptation of a Webtoon of the same name tells the story of a genius CEO of a large corporation who accidentally dies and gets trapped in a smartphone and a job seeker who picks up the phone and the two together try to find his killer. Starring Chae Jong Hyeop of Love All Play & Nevertheless and Seo Eun Soo of My Golden Life, the 12 episode drama airs on Nov 30.

Where to watch : Viki 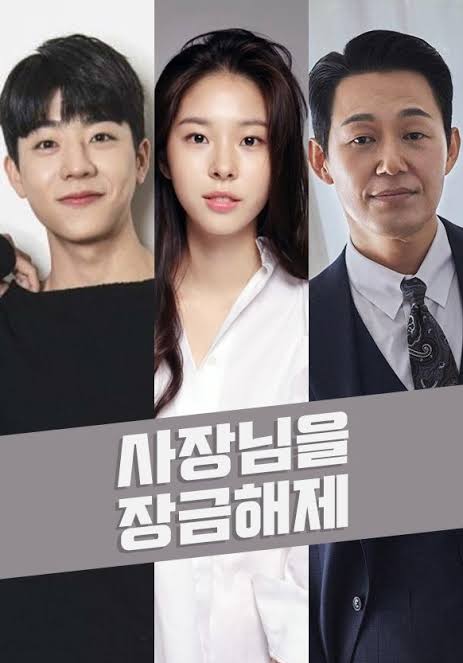 Behind every star is possibly a very harried and stressed out celebrity manager..the Korean adaptation of the hit French series ‘Call My Agent’ takes us to Method Entertainment, a top flying entertainment management company and its roster of top celebrities. The many managers and their teams handle their celebrity clientele and their many whims and fancies on one hand on the other they are trying to bring some semblance of normalcy in their own lives which does not seem to be theirs. Starring Lee Seo Jin, Kwak Sun Young and Seo Hyun woo, the show released on Nov 7. 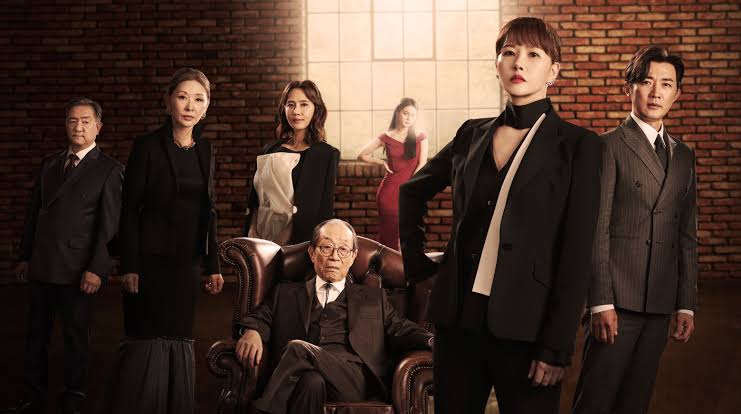 K Thrillers are one of the most popular in the drama sub category, and this November get set to see the police and firefighting departments take on criminals and emergencies. Starring Kim Rae Won, So Hu Jun the show premiers on Nov 12.

Where to watch: Disney Hotstar 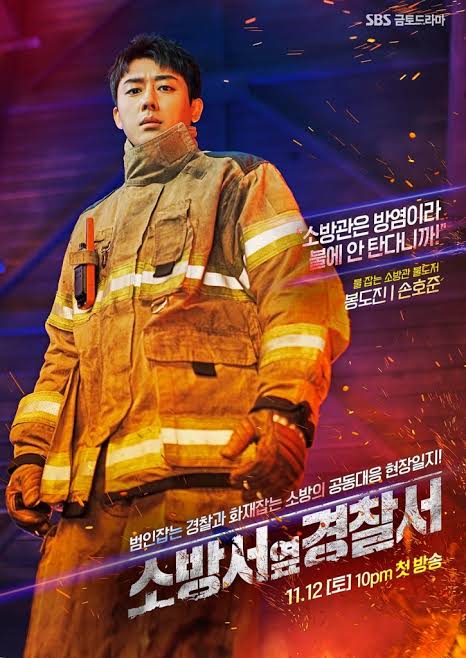 The Revenge Of Others

A young woman mysteriously loses her twin brother, she enrols herself in her brother’s school to find those responsible for his death. She partners with a young man in her quest to track down the bullies and get justice. The Revenge of Others stars Lomon (All Of Us Are Dead) and Shin Ye-Eun (He Is Psychometric) and it will premiere on 9th Nov.

Where to Watch: Disney Hotstar 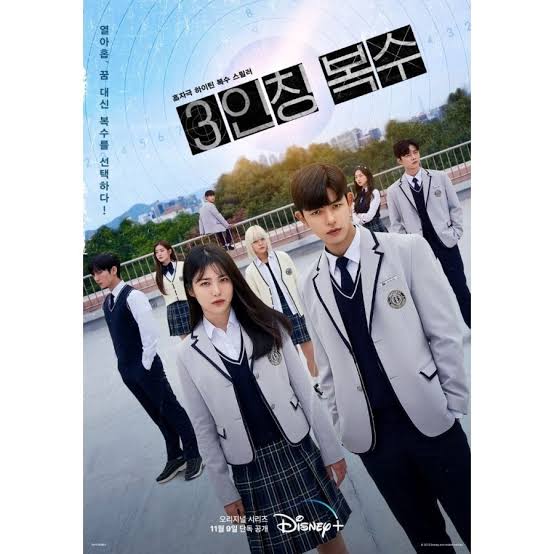 Is Kartik Aaryan Dating Pashmina Roshan? Here’s What We Know