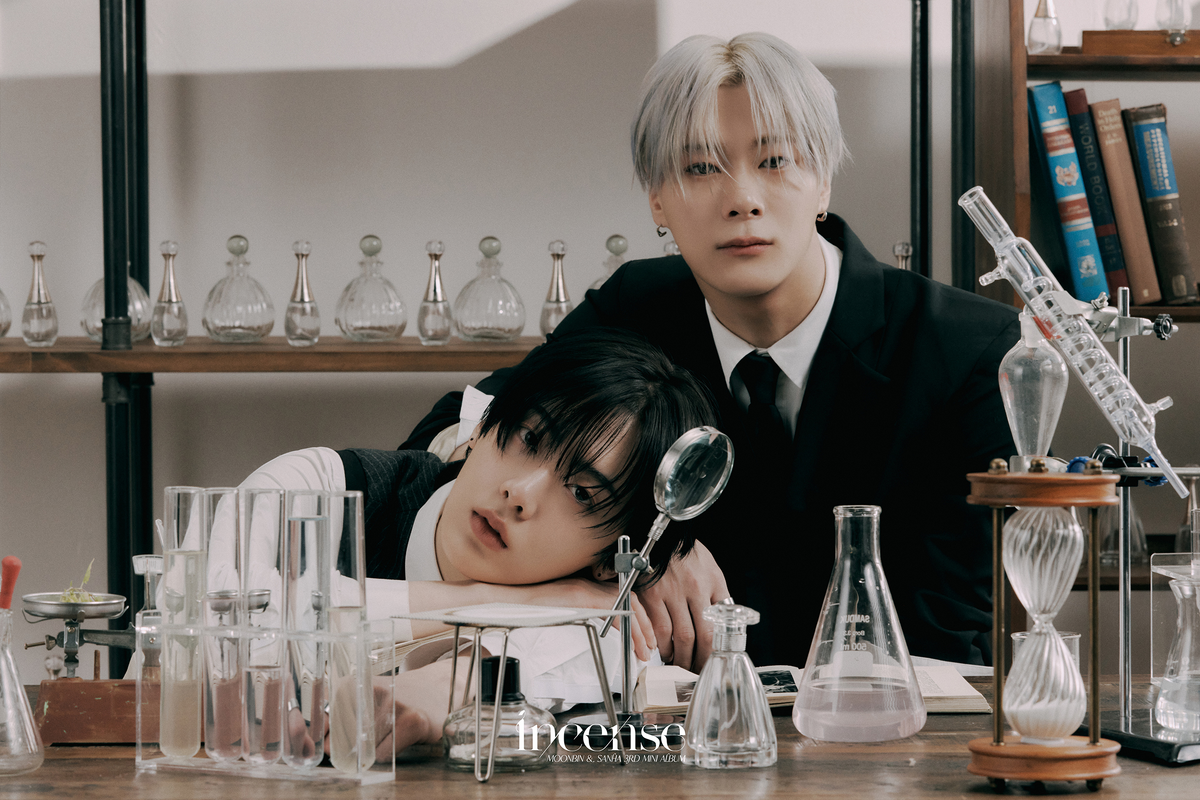 ASTRO’s first sub-unit MOONBIN&SANHA are back with their third mini-album, INCENSE. They return ten months since their second mini-album, REFUGE. 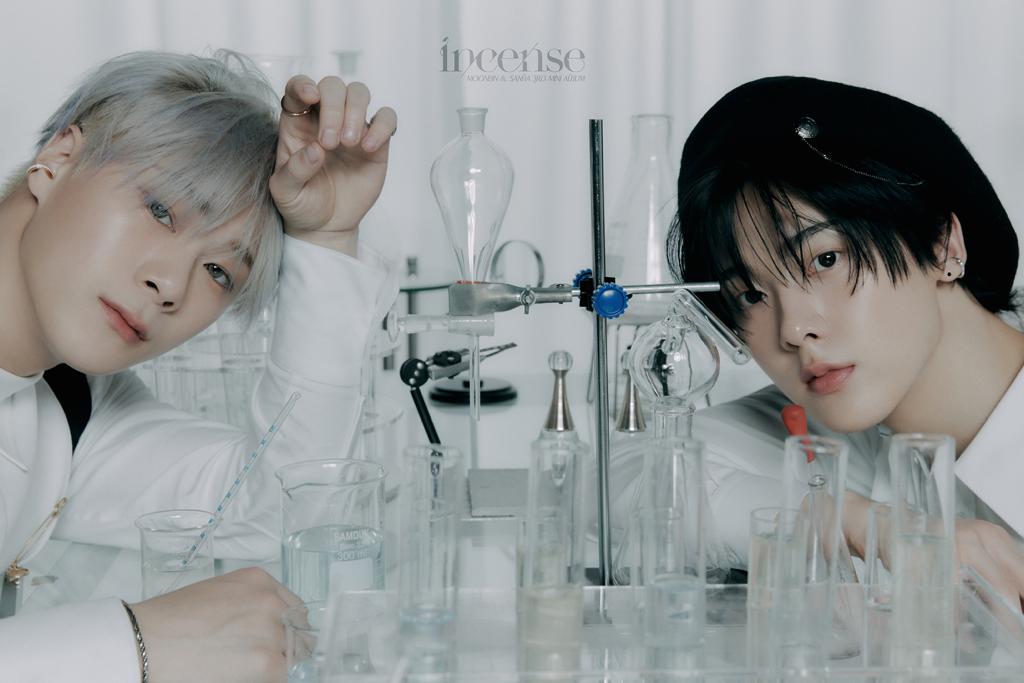 Keeping with the subunits theme of mature and dark soundscapes, “INCENSE” is all about the duo’s charm and the fragrance of their music which attracts fans.

Featuring 6 tracks, led by the title track ‘Madness’ co-written by Moonbin. The duo when speaking about the difference in their musical direction vis a vis ASTRO had said as a unit they were headed in a different direction and were exploratory when it came to their mind-space. 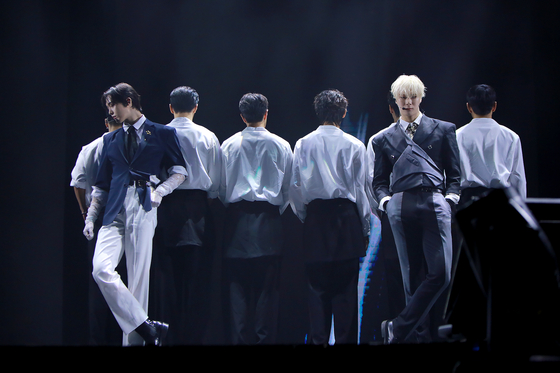 INCENSE contains six new tracks including the title track, “Madness”, which is a pop dance song with an intense bass sound and elements of EDM and big band. MOONBIN & SANHA also participated in writing lyrics and composition in the album, including their solo tracks, to fascinate fans around the world with their growing musical spectrum.

Has Akshay Kumar Walked Out Of Anand L Rai’s ‘Gorkha’? Find Out.