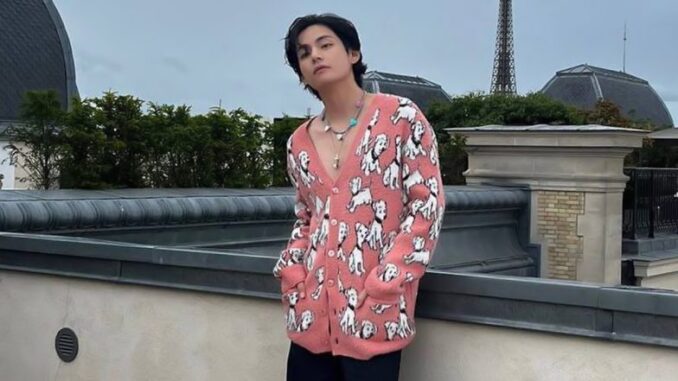 BTS’ V aka Kim Taehyung has created a milestone and the ARMY can’t keep calm. The K-pop idol became the fastest person ever to surpass 50 million followers on the social media platform within 8 months of his debut.

As per reports, Kim Taehyung also holds the record for the fastest time to reach 1 million followers on Instagram (within 43 minutes). 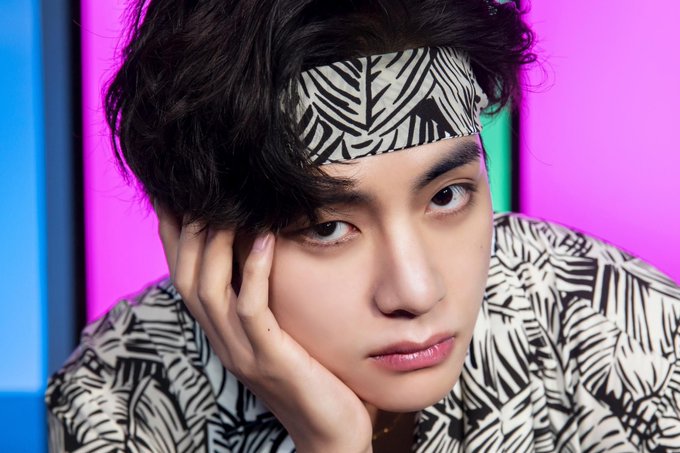 The K-pop star, who has broken several records in the recent past, was ranked number 6 on the Top 1000 Instagram Influencers list earlier this month. He also had the “Highest Average Likes And Engagements On Instagram History”, surpassing icons like Zendaya and Tom Holland.